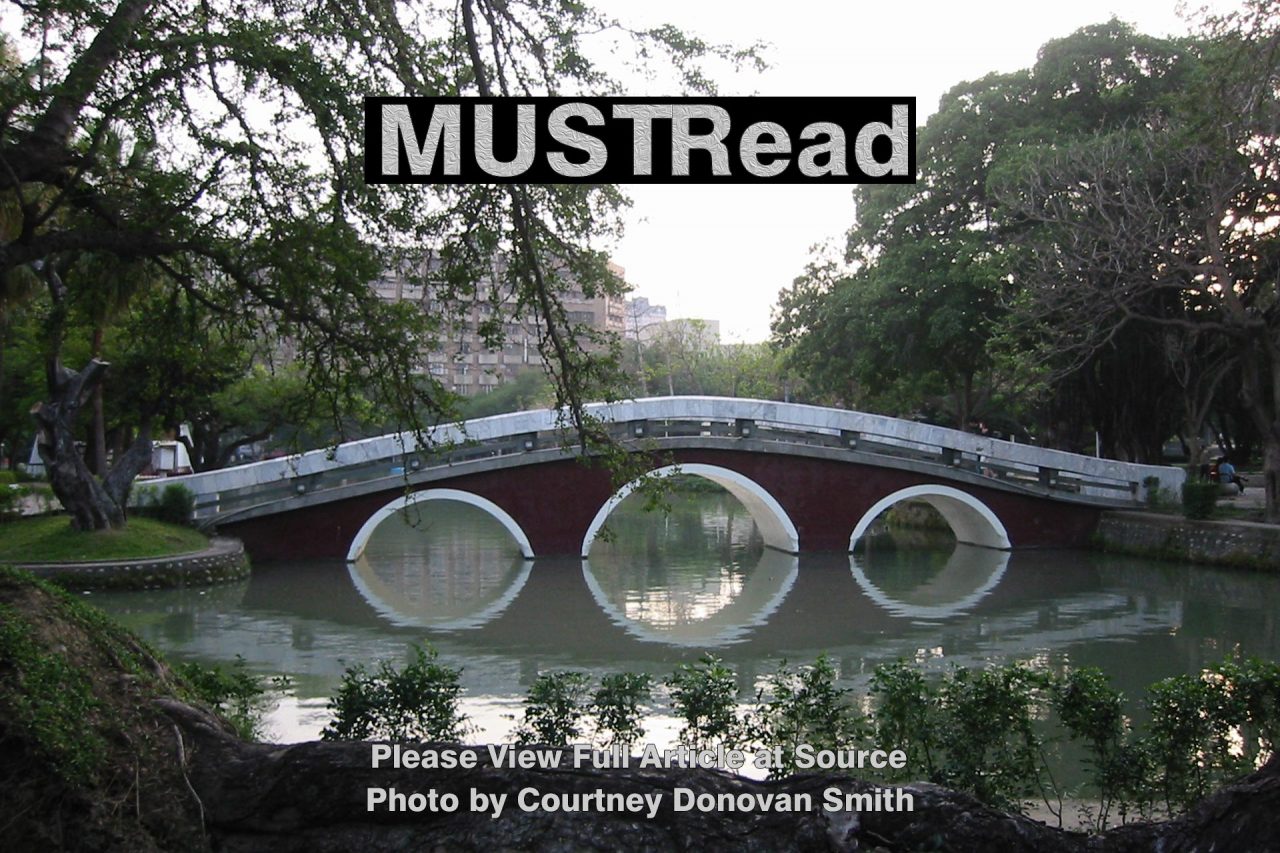 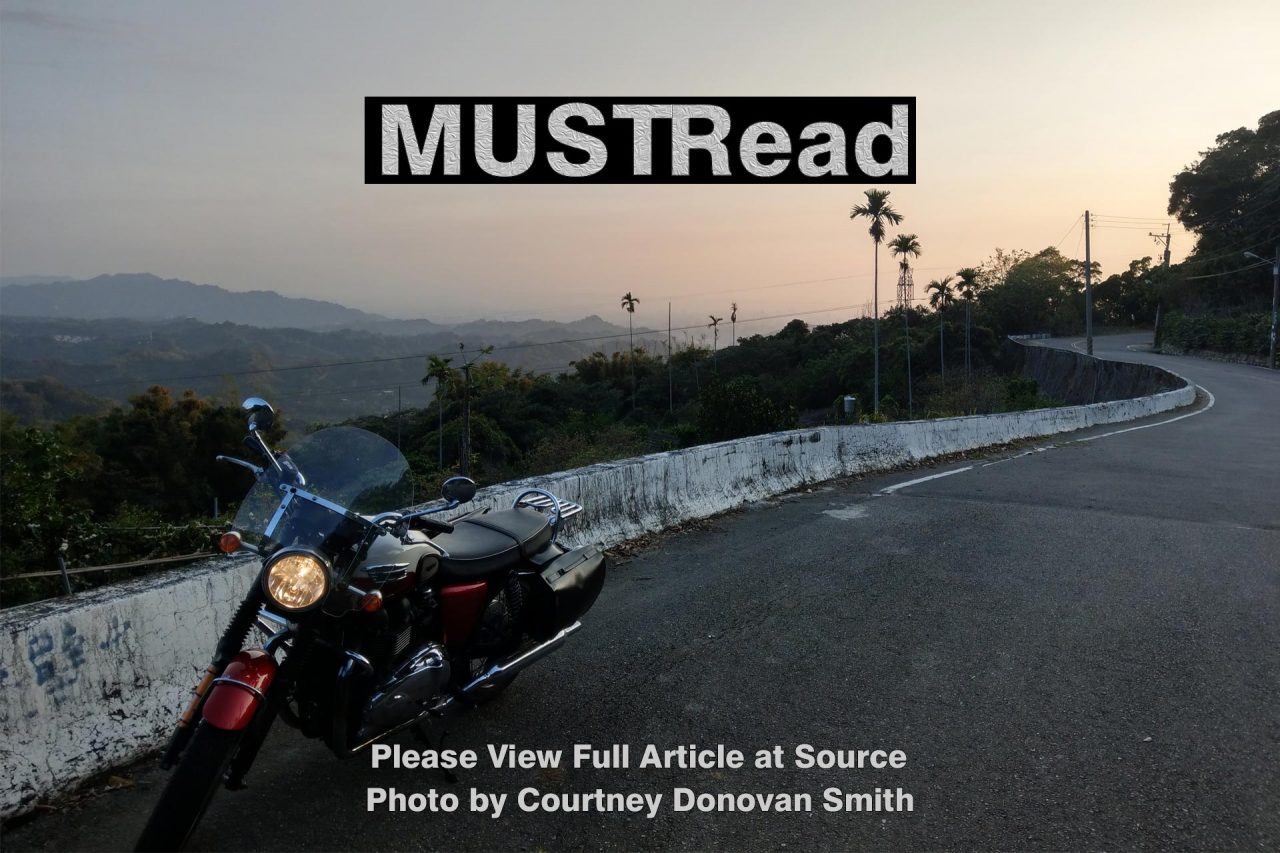 … RSF, the press freedom watchdog which in 2017 chose Taipei as the location for its first Asia bureau, also used the conference to introduce a new media standardization certification. The Journalism Trust Initiative, officially launched on December 19, was described by Cédric Alviani, director of RSF’s East Asia bureau, as a way to “incentivize […]

How are we to understand Han Kuo-yu? How did he rise from nowhere last year to become one of the central figures of Taiwan’s politics? And how has his popularity fallen so dramatically over the course of this year? I have been asked versions of this question repeatedly over the past 16 months, and I […] 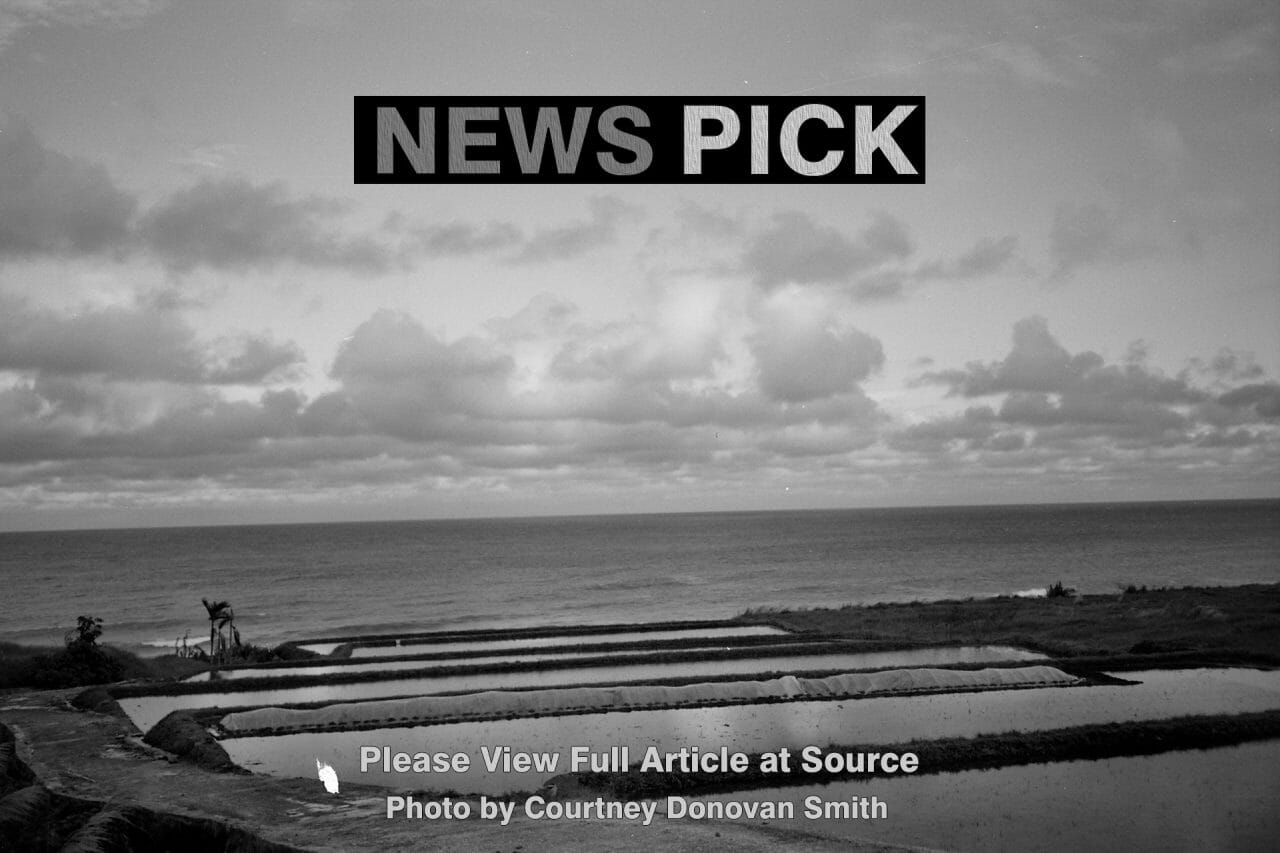 Chinese authorities have been meeting with Taiwanese businesspeople in China and mobilizing them to return home to vote in Jan. 11’s elections, a source said on Saturday. The Taiwan Merchant Association Shenzen on Thursday last week issued a memo saying that, following discussions with “authorities,” it would help its members and their family pay for […] 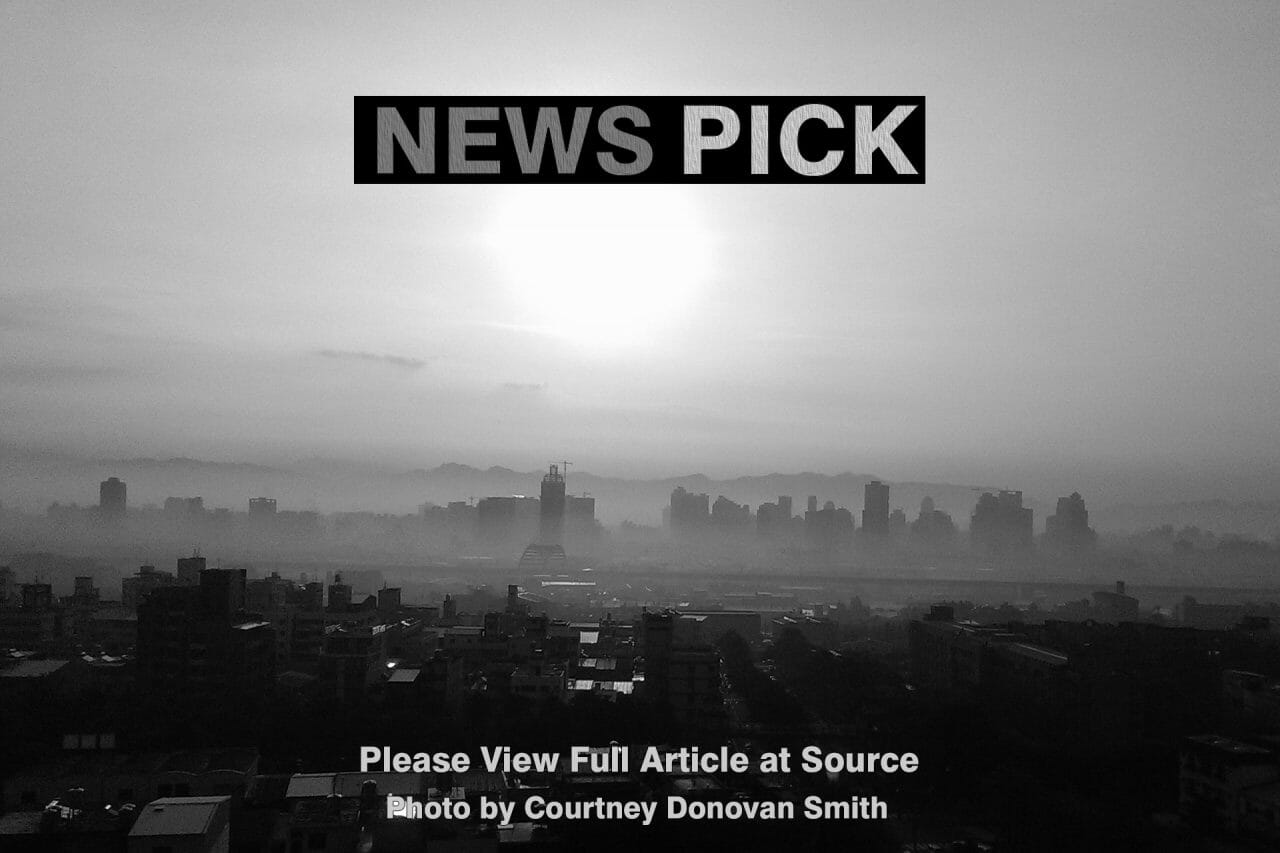 … Han, the Chinese Nationalist Party’s (KMT) candidate, drew to speak first. He asked Tsai and Soong whether they are religious and whether they think he would go to hell if he performed poorly as president and allowed corruption in his administration. Due to his belief in the existence of gods, “I would never dare […] 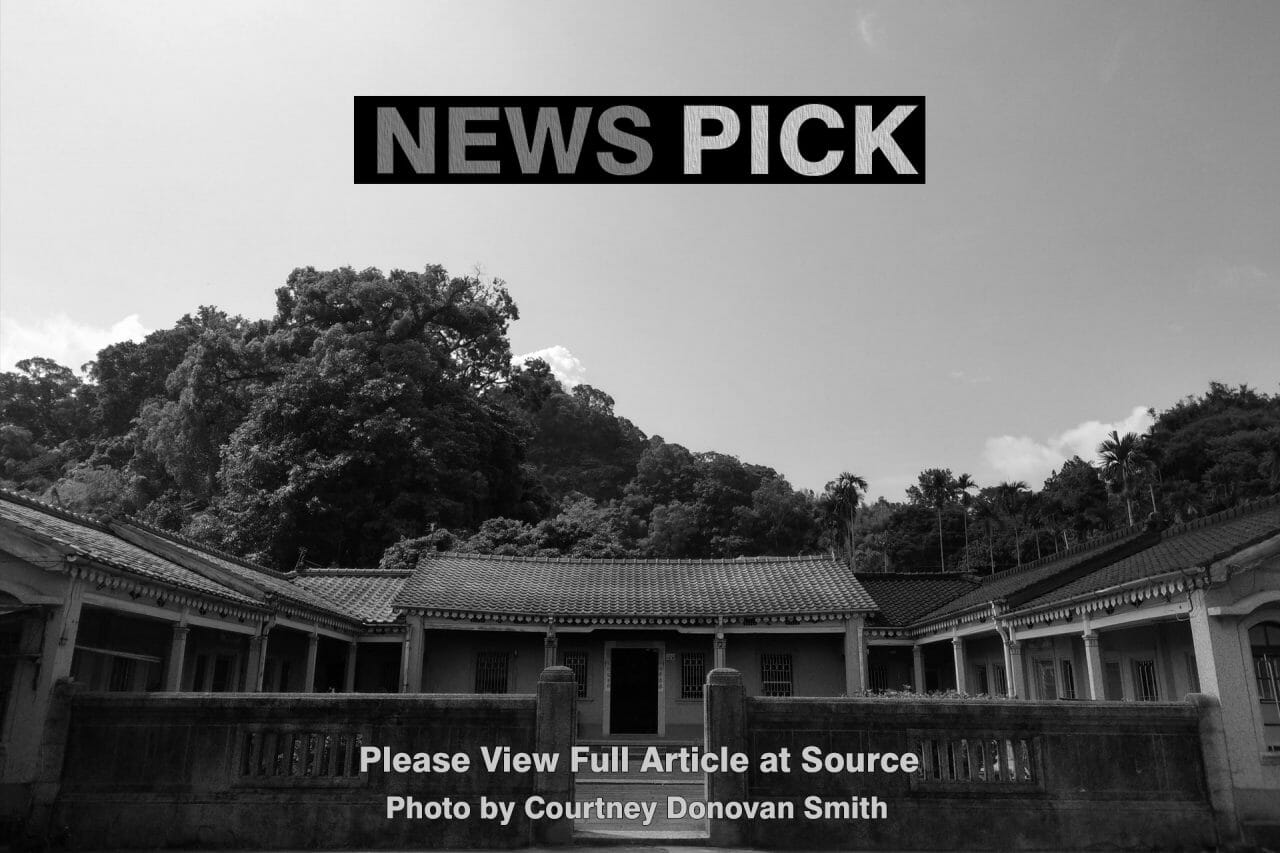 … Kaohsiung Mayor Han Kuo-yu (韓國瑜), the Chinese Nationalist Party’s (KMT) presidential candidate, said: “The main concept in national defense is that ‘war has no winners, peace has no losers.’ To avoid war is what a smart president would do… Taiwan faces a low birthrate, so we must develop uncrewed artificial intelligence weapons.” “We thank […] 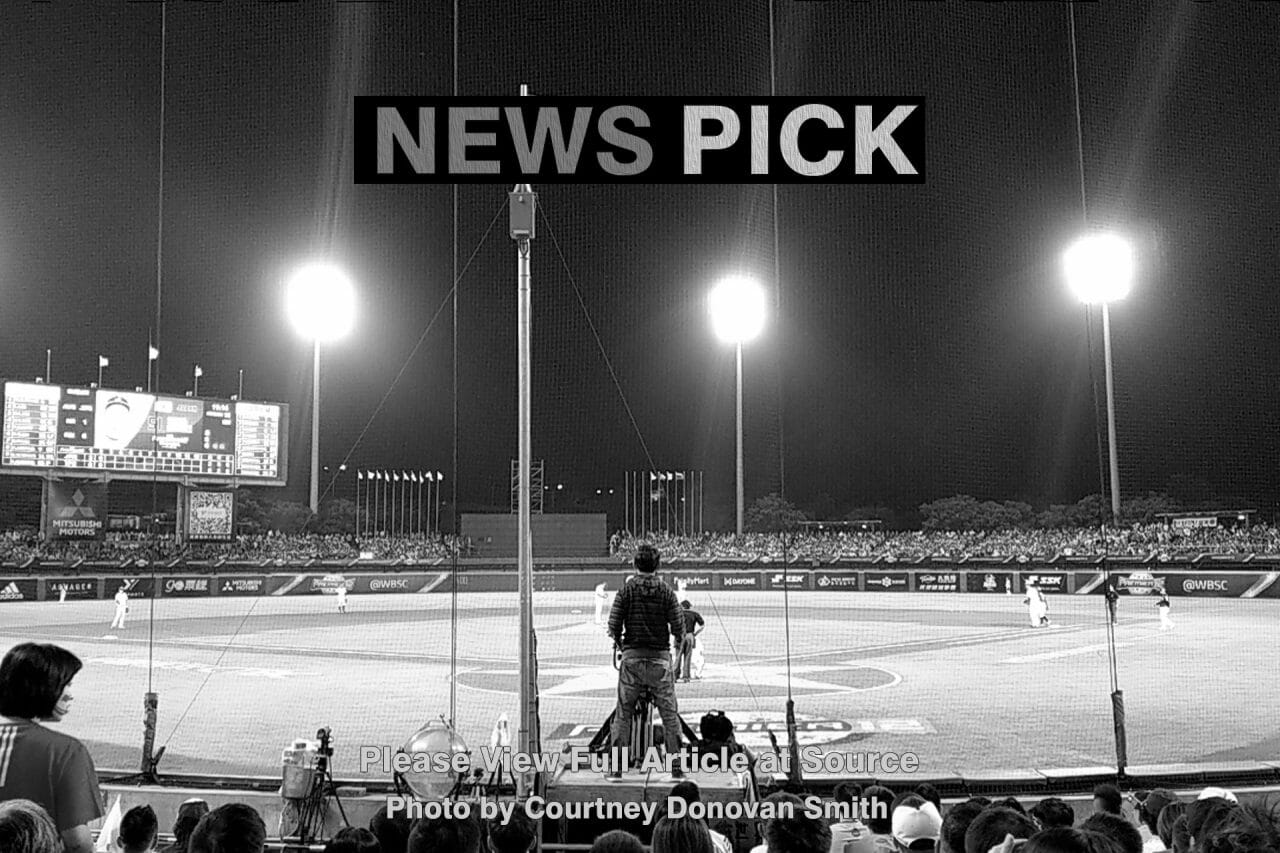 … Han said that he would not forget his roots and pledged to spend three days of the week in Kaohsiung if elected president. He would develop northern and southern Taiwan to bolster the nation’s economy, Han said. He called the DPP the “biggest Taiwan-selling corporation,” accusing Tsai of deceiving supporters of Taiwanese independence, the […] 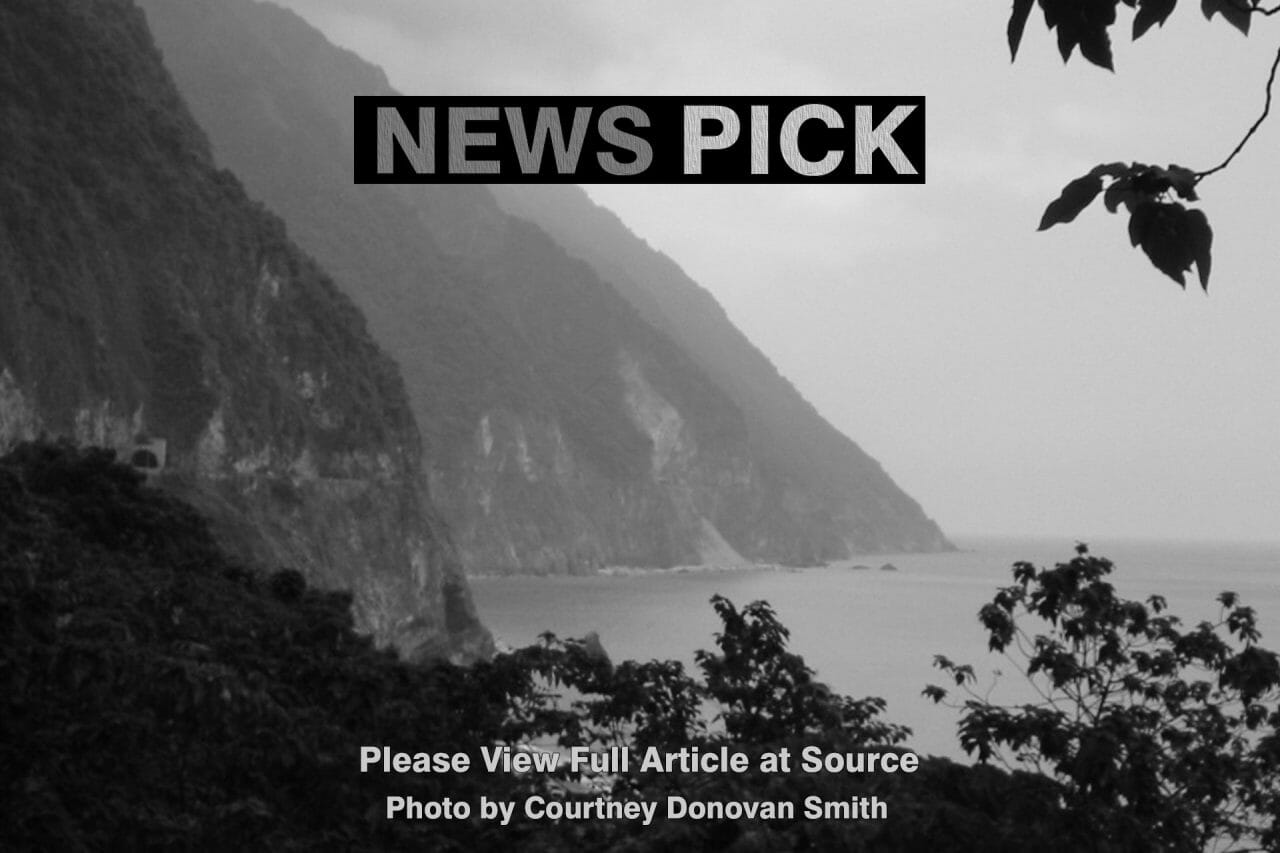 … Taipei Mayor Ko Wen-je (柯文哲), who is also TPP chairman, told a news conference at the Taiwan New Cultural Movement Memorial Museum in Taipei that the party would not settle for being the third-largest, but would set its sights on becoming the largest party that shapes Taiwan’s politics. Holding an event at the museum […] 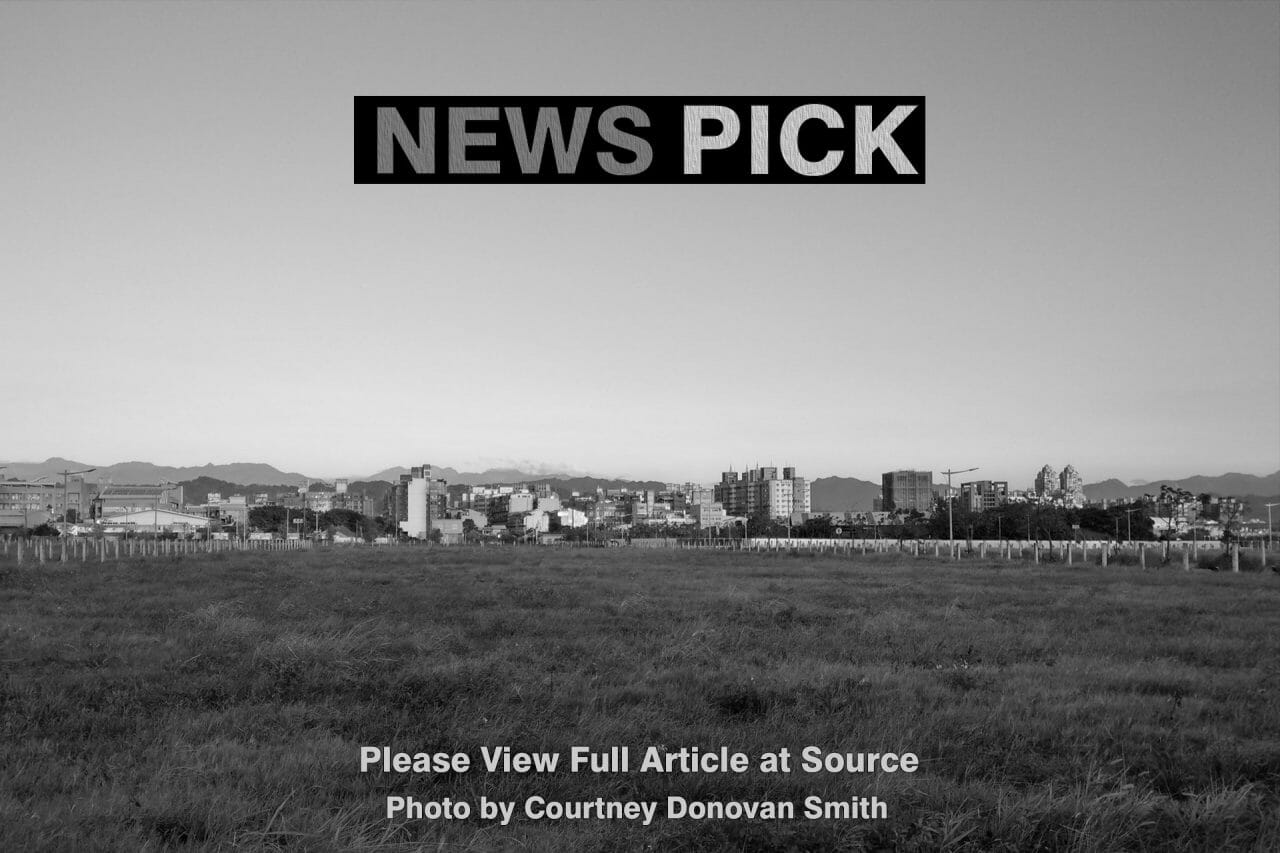 The Chinese Nationalist Party (KMT) yesterday echoed Kaohsiung Mayor Han Kuo-yu’s (韓國瑜) proposal to reinstate the Special Investigation Division (SID), saying that the agency should probe what it called the “top 10 questionable cases” allegedly involving Democratic Progressive Party (DPP) members. Before it was abolished in January 2017, the division was an agency under the […] 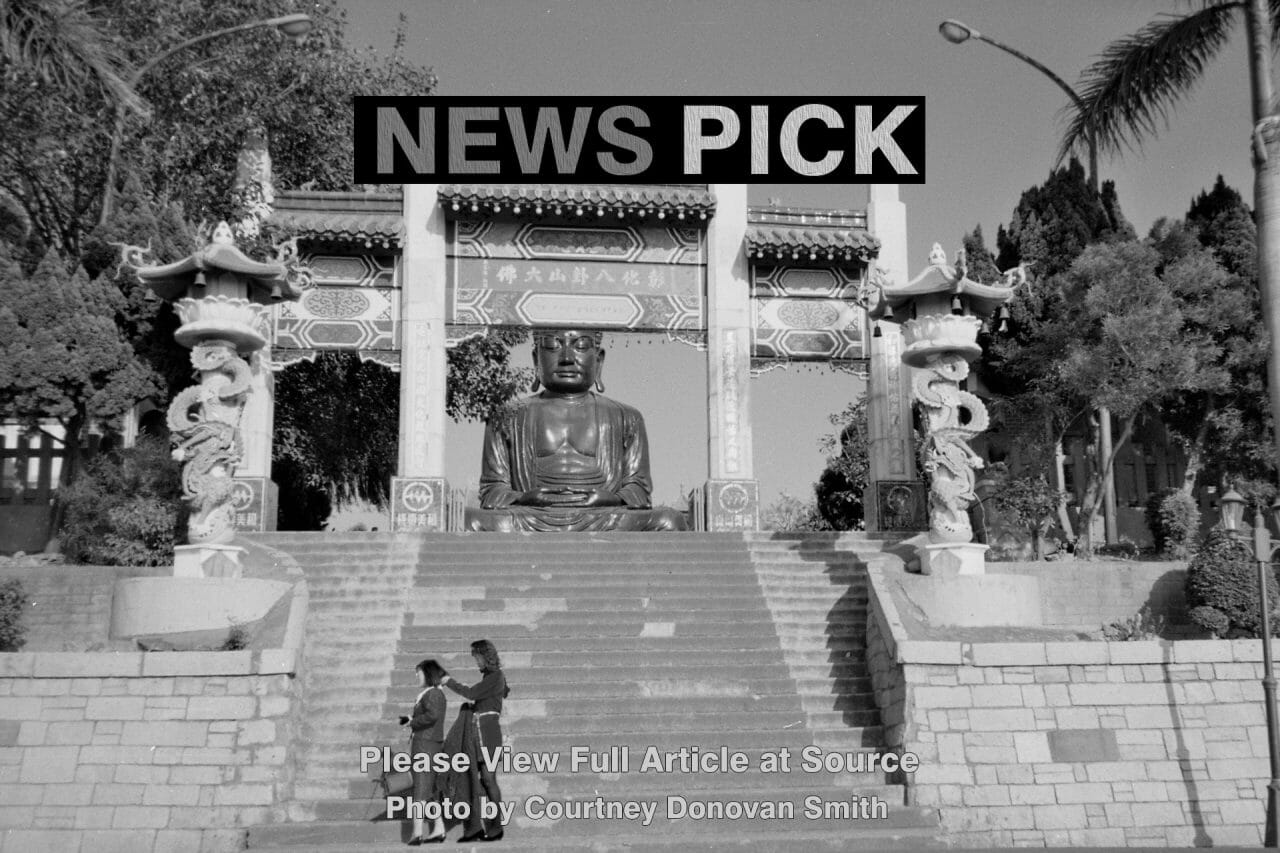 The Taipei District Prosecutors’ Office said that Ho Jianghua (何建華), a legislator-at-large nominee for the Chinese Unification Promotion Party (CUPP), could be charged with vote-buying after allegedly leading a five-day tour on which most expenses were paid by the Chinese government. … The investigation is “political persecution,” Ho said, adding that the tour was unrelated […]