Starting Jan. 1, only Taiwan citizens, foreigners holding Taiwan residency and people in a few other categories will be allowed to enter the country.
Exemptions to the entry ban also include diplomatic and service passport holders, business personnel who are fulfilling contractual obligations, humanitarian visa holders, the spouses or minor children of Taiwanese, and people who have special government approval.
Foreign spouses and minor children of Taiwanese nationals will also be permitted to enter.
In the case of Chinese nationals, apart from those with Taiwan residency, only spouses and minor children of Taiwanese citizens will be allowed entry.
Business travellers who qualify will have to quarantine for 14 days.

A Taiwanese teenager who returned from the United Kingdom on Sunday has been confirmed to be infected with a new variant of the COVID-19 virus that was detected in the U.K.

According to a My Formosa poll, Premier Su Tseng-chang’s disapproval rating has edged above his approval rating for the first time.
49.3 percent of respondents disapproved of his administration, compared to the 46.8 percent that approved.

The DPP legislative caucus has voted to fine and suspend three lawmakers who defied the party last week by abstaining on a series of votes related to the importation of meat containing traces of ractopamine from the US.
The three were fined NT$30,000 each and suspended from running for committee membership or party leadership positions for a period of three years.
They have three days to appeal the decision, but at least two have said they’ll accept the punishment.

The Legislative Yuan on Wednesday passed a series of measures aimed at curbing speculation on the real estate market.
It requires the public disclosure of the price and full address of all real estate transactions, instead of just the neighborhood.
The other four measures had to do with pre-sold houses, which, in a practice known as house flipping, are often purchased by investors and then quickly re-sold for a profit, driving up real estate prices.

The Legislative Yuan has passed two amendment bills mandating more stringent punishments for illegal sand and gravel excavation in Taiwan’s coastal waters, including a maximum jail term of seven years and a fine of NT$100 million.
Chinese vessels have been illegally extracting sand off the coast of Taiwan, causing damage to the marine environment.

The Ministry of Economic Affairs has announced that it has tightened control on Chinese investments in Taiwan due to national security concerns.
Several countries, including the US and Japan, have similar restrictions.
Based on new regulations, Chinese military-owned companies and Chinese Communist Party-owned companies are banned from investing in Taiwan.

Manufacturing activity in Taiwan expanded for the sixth consecutive month in December, with the Purchasing Managers’ Index (PMI) rising to its highest level in more than three years.

China’s Taiwan Affairs Office spokesperson Zhu Fenglian has issued some offensive statements regarding Taiwan.
She said in the New Year, China will continue to stick firmly to its stance on “One China” and the “1992 Consensus” and strongly oppose Taiwan independence.
She added that during 2020, China’s policies were extremely effective in dealing with “Taiwan independence separatist activities” and “some foreign forces playing the Taiwan card”.
Zhu said China used a “series of effective measures” and that it “dared to fight” against Taiwan independence forces and foreign interference to keep stability in the Taiwan Strait.
Zhu also said relations between Beijing and Taipei faced “unprecedented conflict” and “severe challenges” in 2020.
She also noted that cross-strait trade grew 13.8% over the previous year during the January-November period, reaching over US$235 billion. 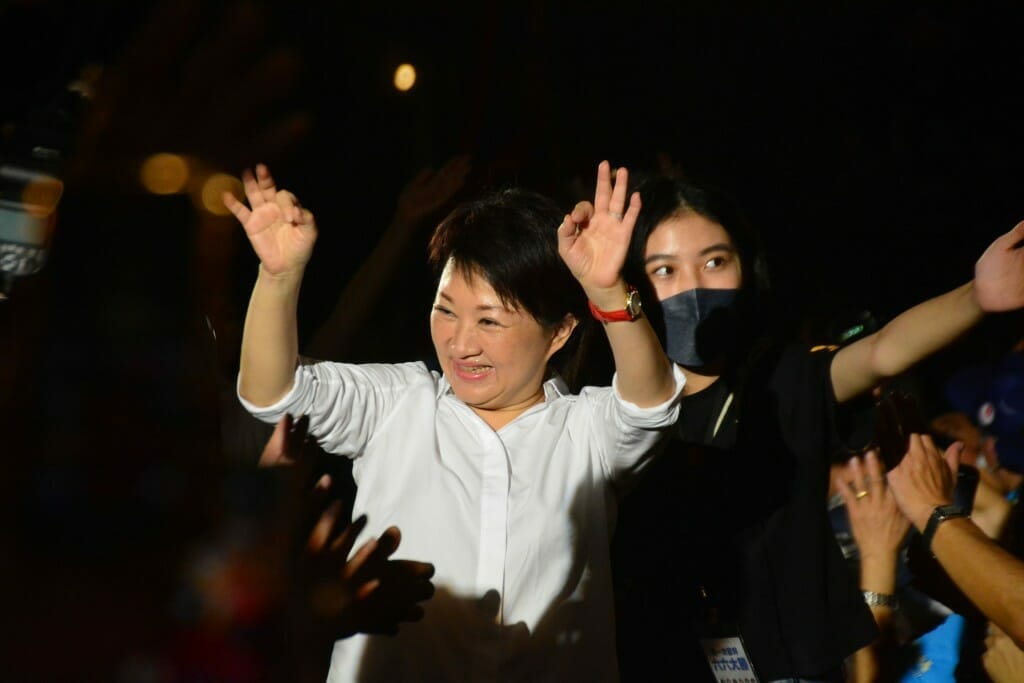