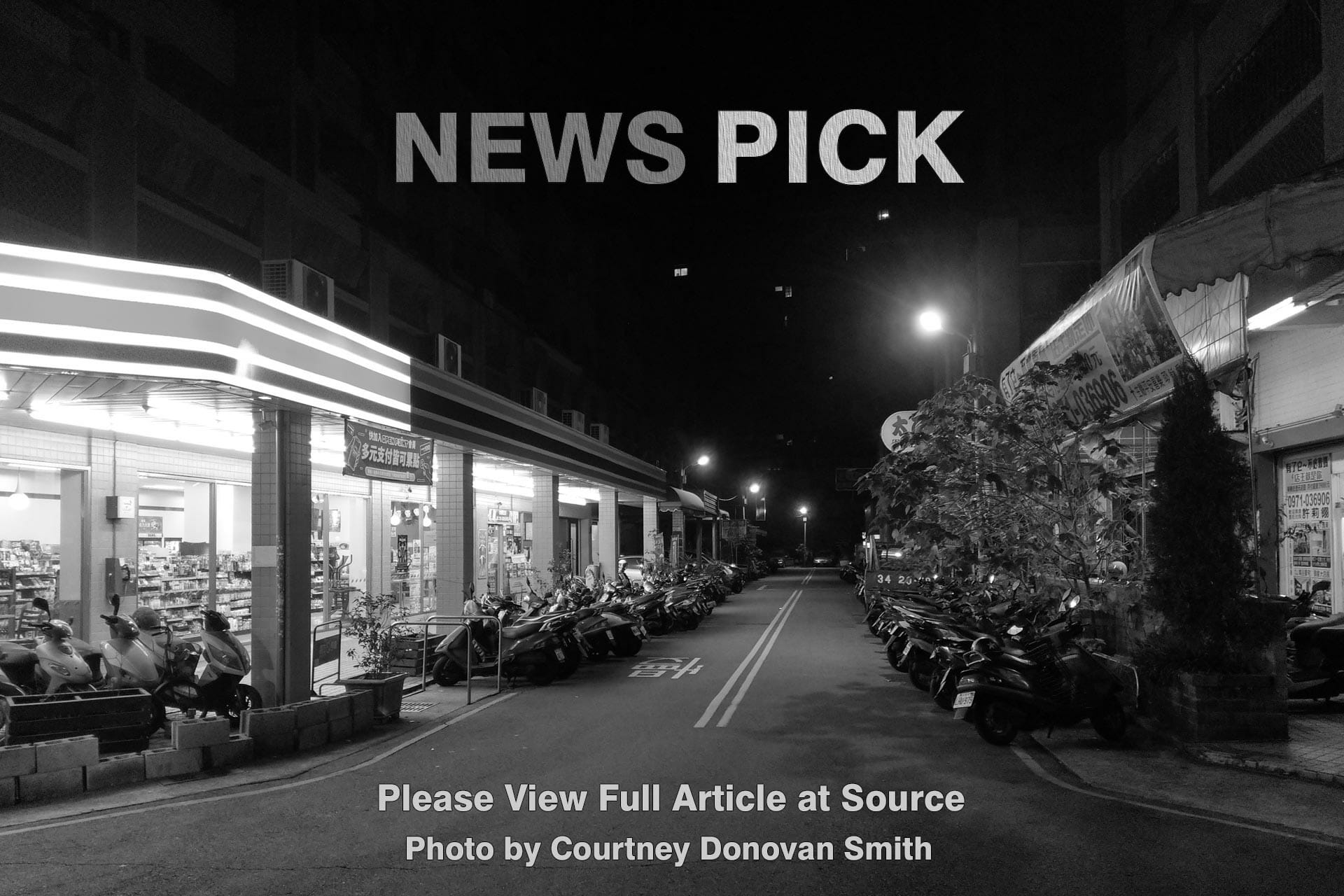 … For the final two weekends of December, the DPP will concentrate on Taipei and New Taipei City, with Vice President Chen Chien-jen (陳建仁) and Lai riding in motorcades on Dec. 22, in a push for DPP legislative candidates, said a DPP insider who declined to be identified. For weekend of Dec. 29, the party […]

Every now and then, an international media outlet will publish a story on Taiwan elections that interprets everything through the lens of relations with China. For example, someone might write a story saying that, after the recent events in Hong Kong, the DPP’s presidential prospects are surging. Every time this happens, a gaggle of Taiwan-based […]