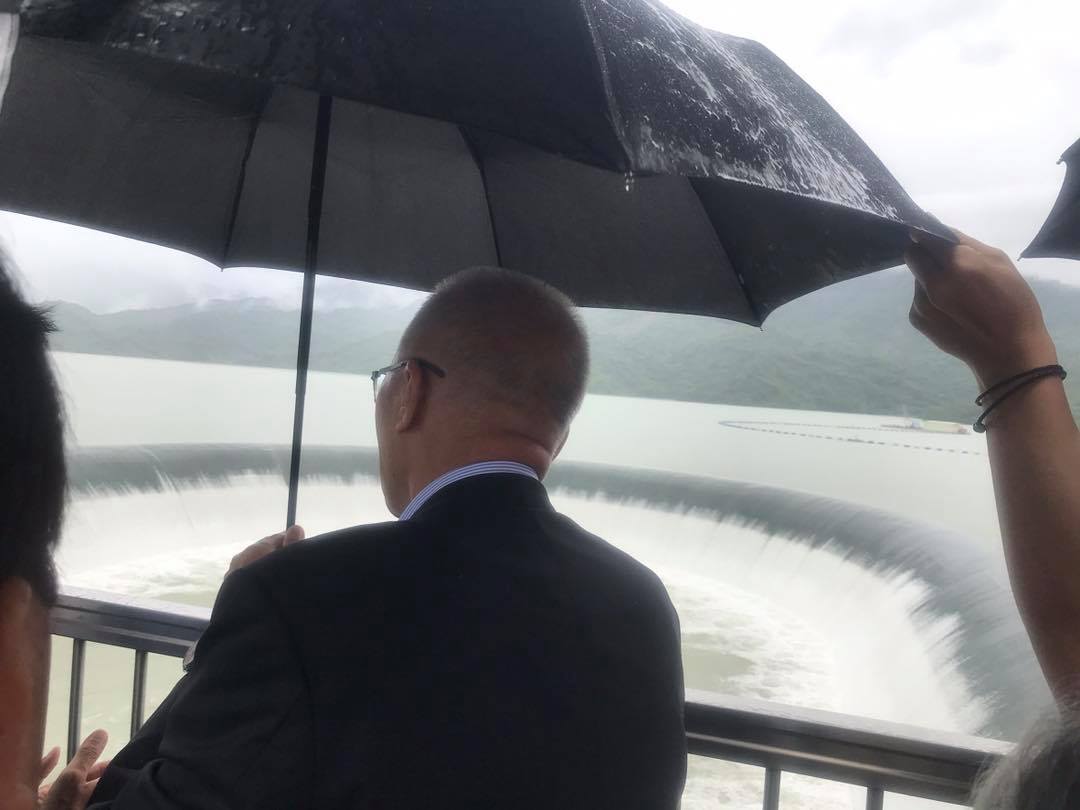 The KMT’s woes are continuing to mount on pretty much all fronts, largely due to an institutional culture and product of that culture and current party Chairman Wu Den-yih. The KMT brought massive wealth to Taiwan from China in the late 1940s, seized many assets that belonged to Japanese colonial government after their surrender, and […]