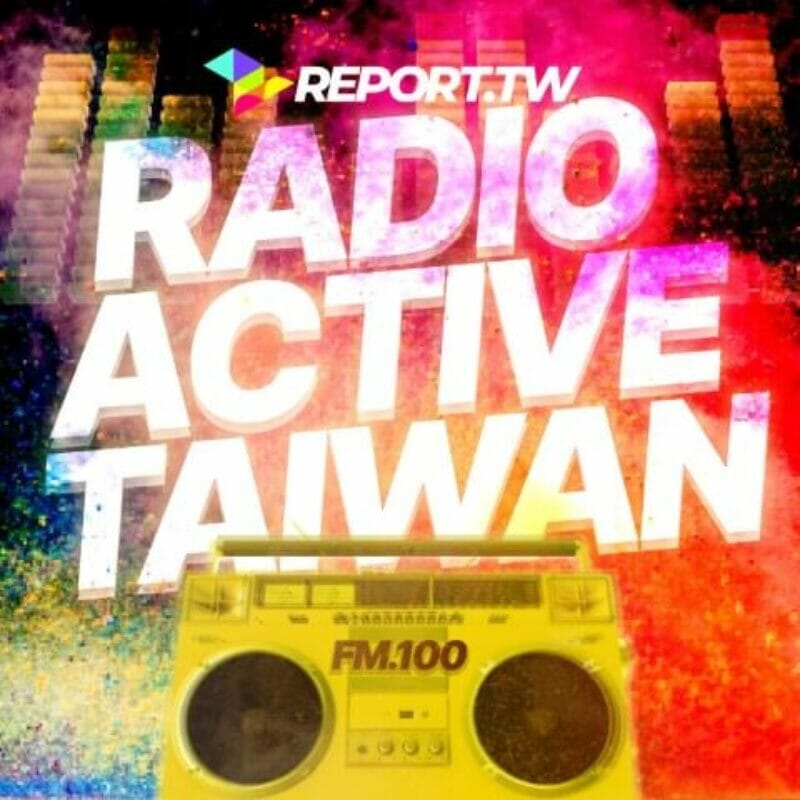 Listen to the podcast

An audio story of how International Community Radio Taipei covered sensitive political topics at a time when Taiwan was still under martial law. ICRT gave a voice to the opposition party and Dangwai movement, ideas that were banned or poorly covered by most of the pro-government media at the time. ICRT became world recognized and set the stage for many radio antics around the world. It’s the greatest radio station you never heard of.

Radioactive Taiwan is a FINALIST for the People’s Choice Podcast Awards! Thank you! 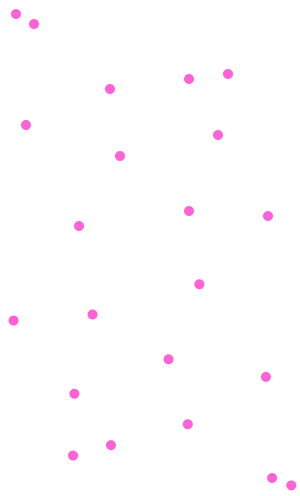 If you like our podcast, you can vote for us for the People’s Choice Podcast Awards. The voting process takes seconds. Press on the button below, register, and choose Radioactive Taiwan under the History or Adam Curry categories.

Radioactive Taiwan was covered by Tim Rinaldi, providing context and history of the events behind the podcast series.

Three former ICRT employees, a DJ, a sound engineer and an event organizer began a project to collect the voices and memories of Taiwanese, American, British, Australian, and Canadian employees who believed in the vision of General Manager Craig Quick. Craig wanted a world-class English-language radio station in a country where English was a second language. Employees who signed on committed to Craig’s vision. This documentary details why ICRT was once described as ‘a global radio phenomenon.’ Casey Kasem of American Top 40 mentioned ICRT on AT40 more than any other radio station. It attracted three million daily listeners, mainly Taiwanese and 300,000 Taiwanese students. Hundreds of postcards arrived at the station each week from Taiwanese listeners asking for a song request. BB King described the audience response to his Blues show – a show ICRT promoted – as ‘one of the best of his career’.

ICRT is still the most popular radio station in Taiwan with millions of listeners both on the radio and online.

Several antics by the station DJs shattered records, gaining notoriety on the Guiness Book of Records.

Gave a voice against authoritarianism

At a time when voices outside the ruling party was illegal during Martial Law, ICRT gave voice to those outside the party, helping those demanding democracy.

Why do I need to listen to Radioactive Taiwan?

With the arrival of the Internet, radio has all but disappeared. Radioactive Taiwan details a period when radio was king and American pop culture influenced the world. If you’re now in Taiwan and enjoy drinking Coca-Cola you might be interested in how ICRT rescued Coke. Have you watched American Idol, The Voice, America’s Got Talent? ICRT put on a major musical competition years before those took place. Lastly, Radioactive Taiwan is world-class radio. Gray Gleason, a world-class sound engineer, and veteran radio announcer Bobby Kong who is still going strong in Japan, help you understand why radio once had a vast audience.

What are ICRT’s effects on Taiwan history?

ICRT employees (while still fulfilling their broadcasting and sales duties) organized and implemented a beach cleanup activity in Taiwan that made it into the Guinness Book of World Record for the world’s largest environmental event. ICRT News was the first news department to interview Democratic Progessive Party officials at a time when that party was banned. (The current president of the ROC is from the Democratic Progrssive Party). When Coke couldn’t compete with Taiwan’s Heysong Cola, it turned to ICRT because 300,000 Taiwanese students listened everyday. The station took over a floundering American Chamber of Commerce in Taipei July 4th event and made it the largest in Asia. ICRT introduced jazz and Blues to Taiwan. Boys2Men and Julian Lennon performed free at Taiwan’s first mega-concert when ICRT put its name on their concert. ICRT played a major role in Taiwan stopping the illegal printing of books and making of cassette tapes. Perhaps most important, ICRT’s 100-percent English programs enabled tens of thousands of Taiwanese to be familiar enough with English to be accepted into colleges around the world, to get better paying jobs and even immigrate to other countries.

We wanted to capture the voices of former colleagues and listeners so that what was described as ‘a global radio phenomenon’ can be passed on to their families or just listened to for the memories of the accomplishments achieved. There were better sounding radio stations in the world but none of those radio stations annually organized world-class events that improved the lives of their listeners and their host country.