American Citizens for Taiwan: Be Vigilant: China Will Pit The Local Against The Center 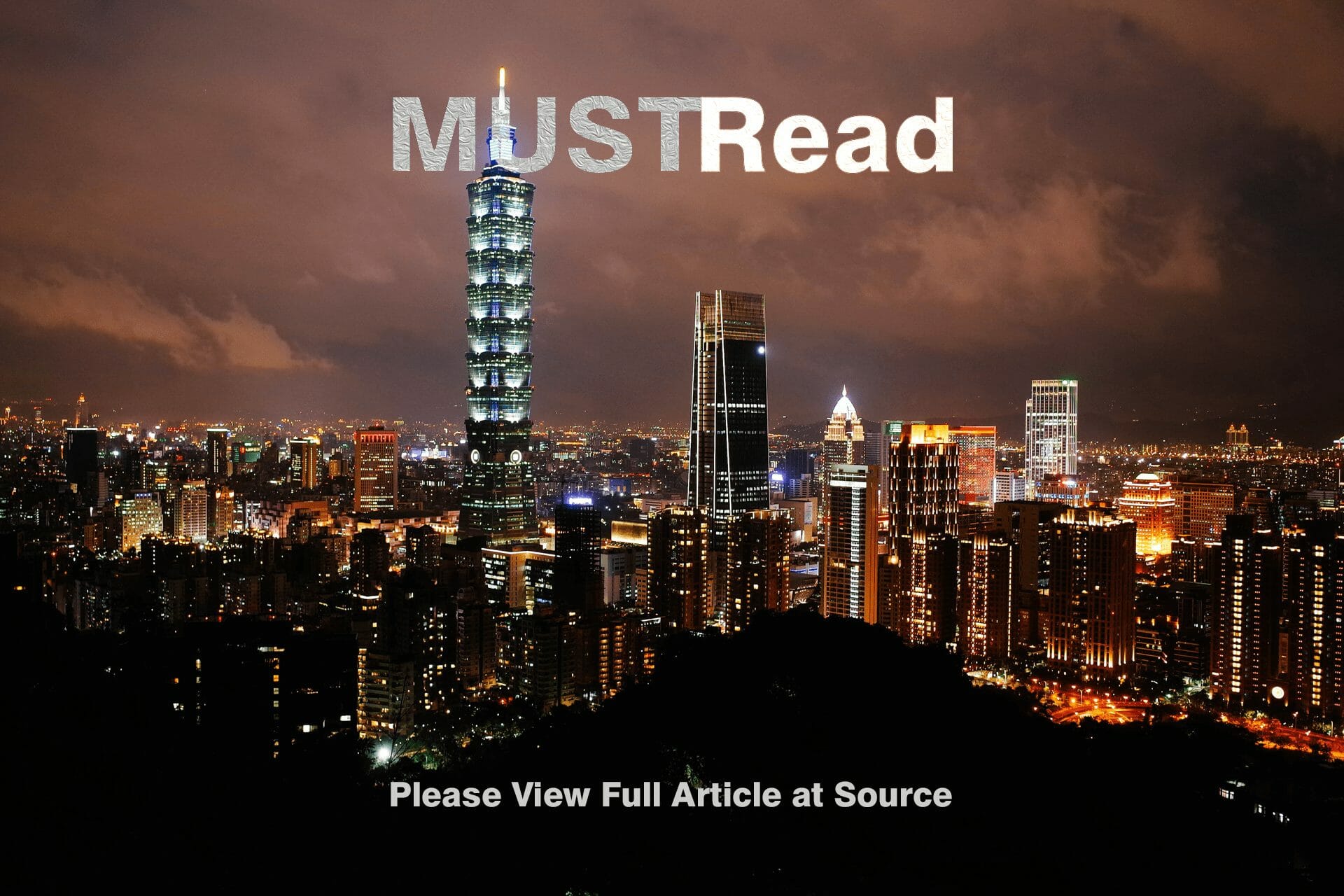 … The deals with Kaohsiung were only part of Beijing’s efforts — it also wooed Nantou and Hualien, local governments run by non-ruling party politicians. The purpose of these policies, generally trade and tourism sweeteners, is to build support for Beijing in local areas, and to create centers of resistance and evasion towards Taiwan’s central […] 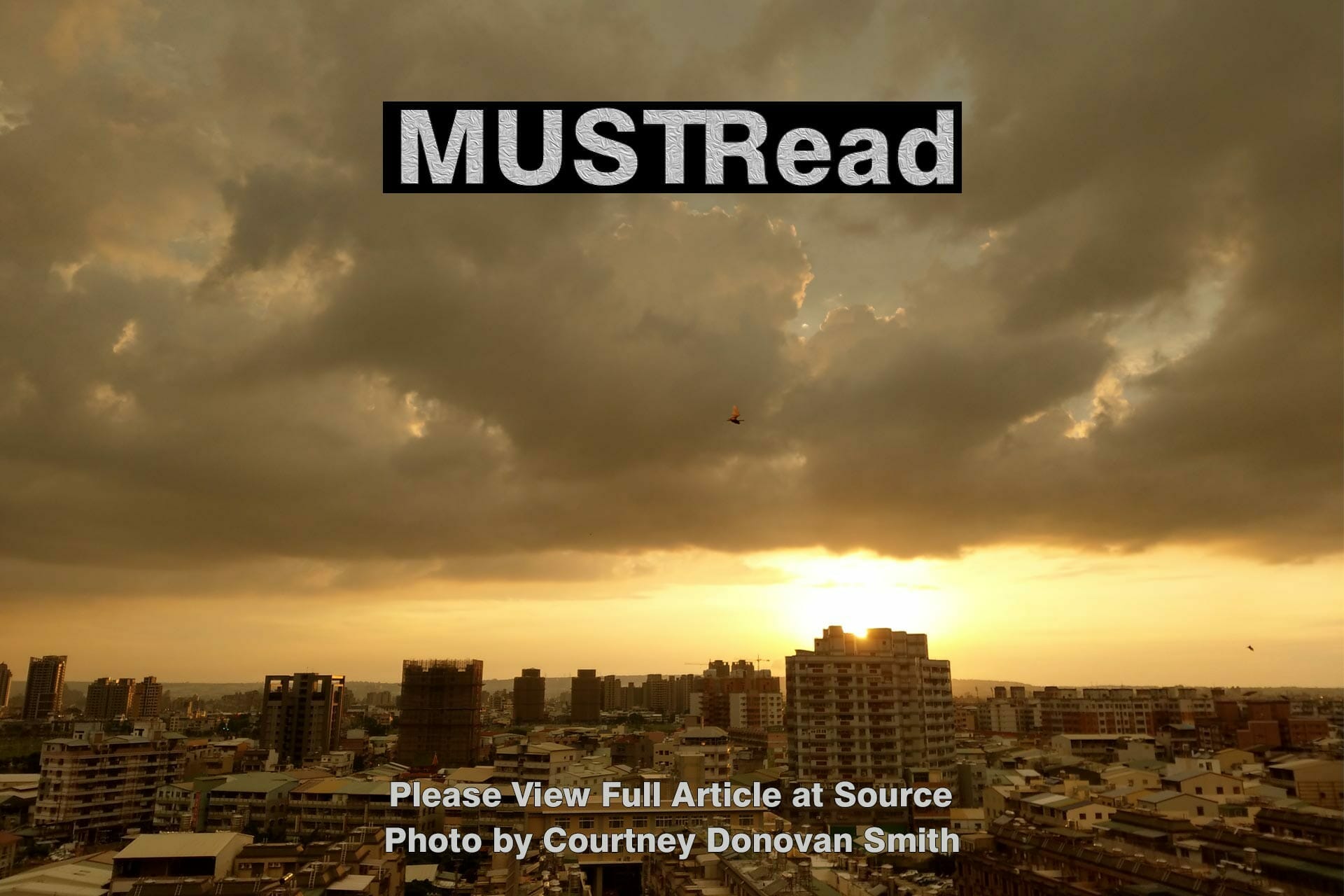 … After the general public turned against the KMT on the 1992 Consensus, the party finally is acknowledging it has become toxic electorally. But what can they do about it? The KMT traces its origins to revolutionary societies in China that overthrew the Manchurian Qing court and established the Republic of China in 1912. At […]

Ketagalan Media: Save the Sinking Ship: Can the KMT Reform? 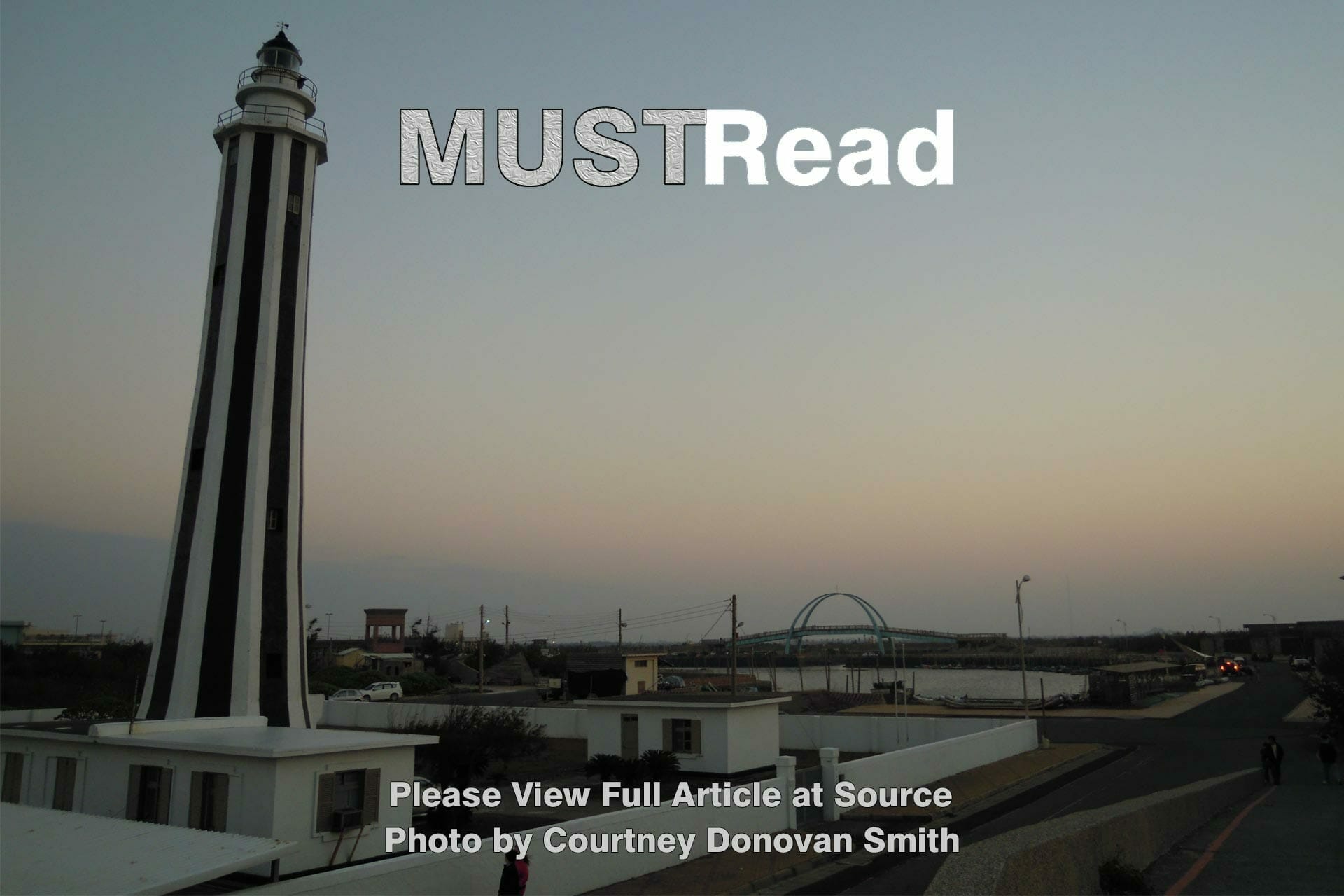 By all measures, the January 2020 election was a blowout re-election for President Tsai Ing-wen (蔡英文) and the Democratic Progressive Party (DPP). She set a record for the most votes ever received in a presidential election in Taiwan, and increased her margin of victory over her opponents from 56.1% to 57.1%–a remarkable feat for an […]

Ketagalan Media: The Race Is On: The Next Chairman of the KMT 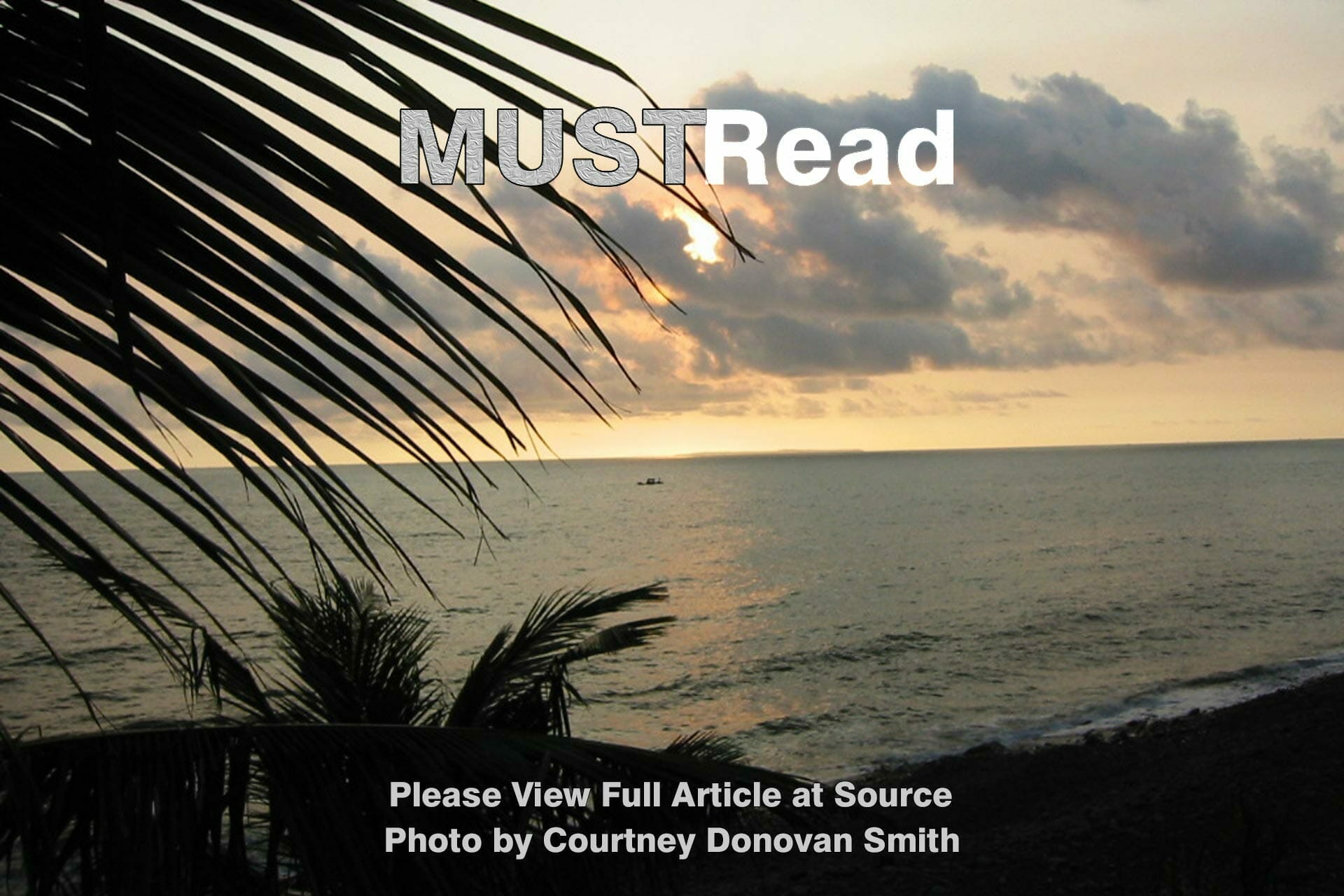 … The KMT is a financial disaster, they have lost the support of younger voters by decisive margins, are far out of the mainstream on the key national sovereignty issue and seem bereft of new ideas. They are in need of radical reform and a new vision in order to secure a future (see parts […]

The Diplomat: James Soong: The End of an (Authoritarian) Era in Taiwan 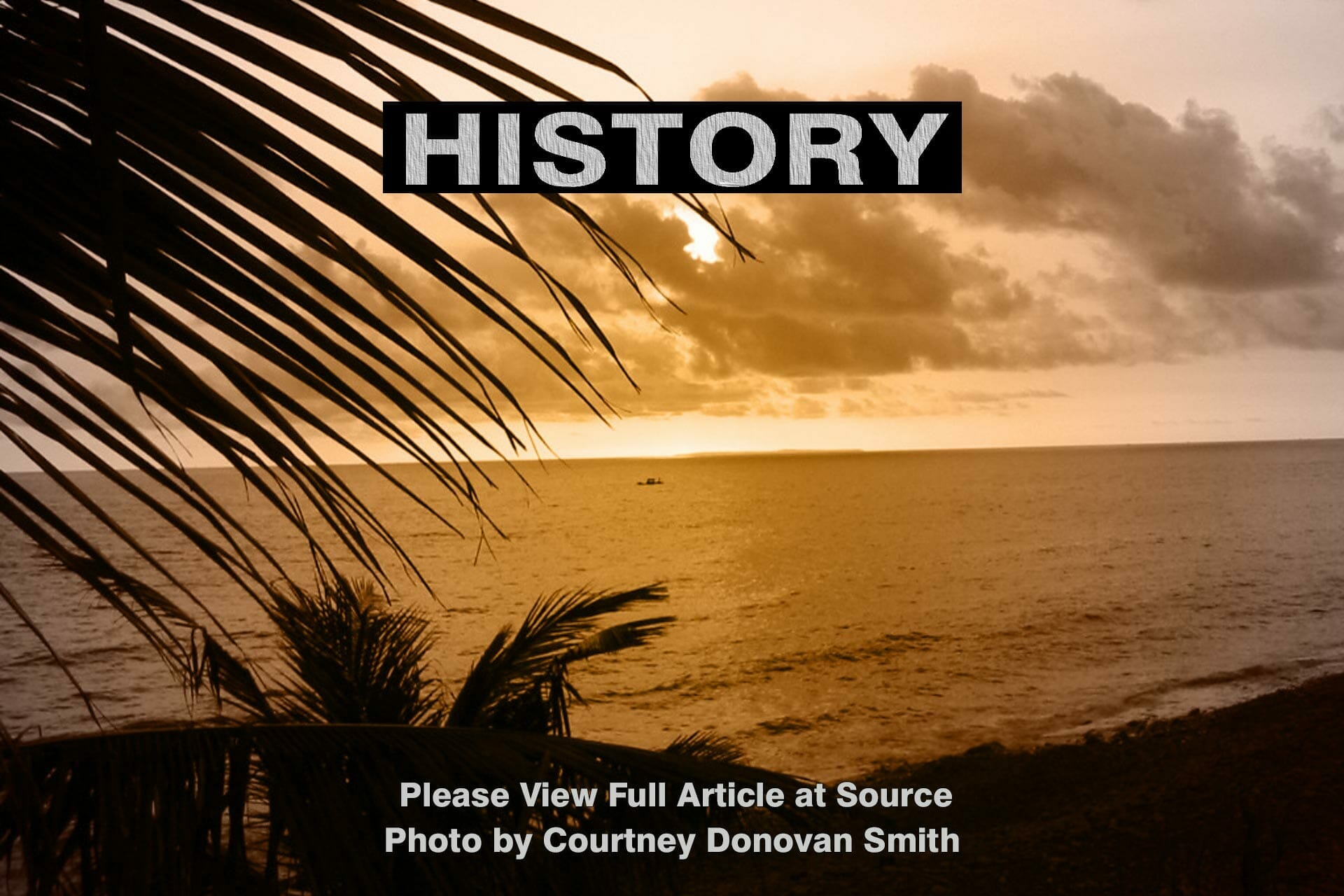 Amid the coverage of Tsai Ing-wen’s resounding victory and re-election as president of Taiwan last week, scant attention was given to political veteran James Soong’s showing. The former Chinese Nationalist Party (KMT) heavyweight finished a distant third place with just 4.25 of the vote. This represented a drop of more than 8.5 percent from his […] 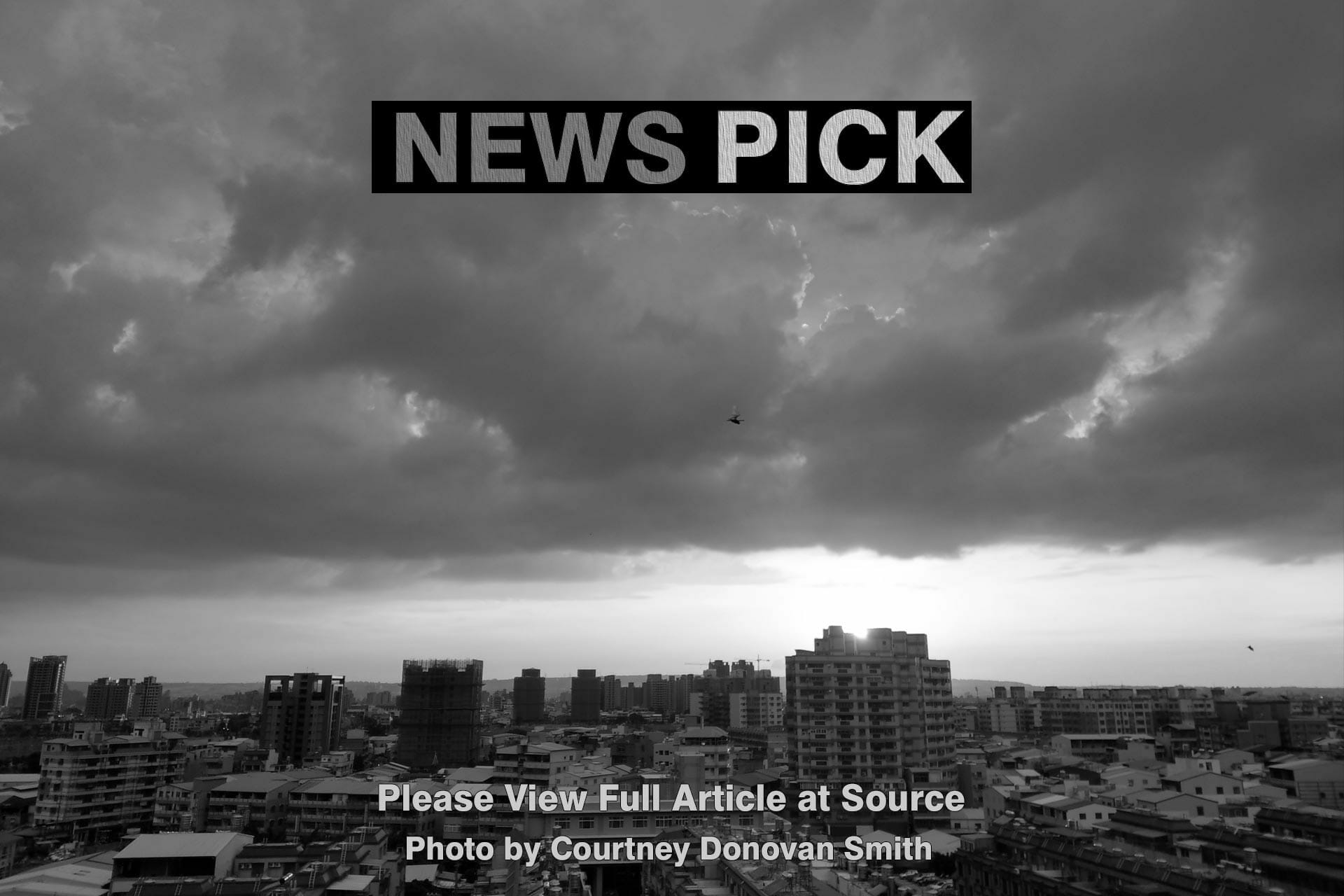 Taipei, Jan. 12 (CNA) Taiwan’s legislative elections saw several young politicians prevail in high-profile races, and some candidates claimed victory independent of the country’s political mainstream dominated by the Democratic Progressive Party (DPP) and Kuomintang (KMT). … In the 79 races in which candidates were directly elected rather than through a party vote for legislators-at-large, […] 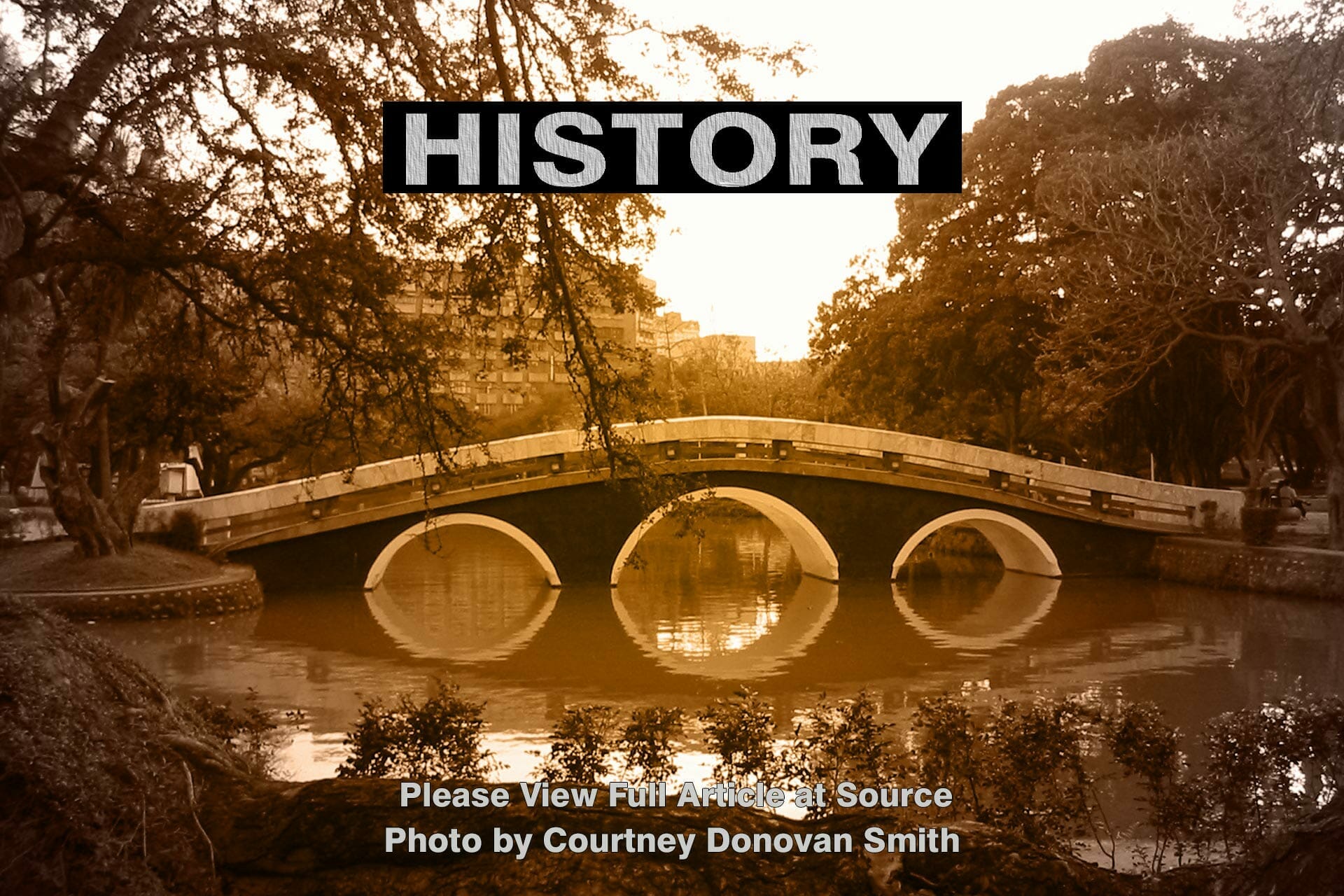 Protesters from the Presbyterian Church in Taiwan surrounded a police car in the afternoon of Jan. 8, 1988, after discovering a cache of wooden clubs, spears and swords inside. They demanded to know if the weapons were to be used against them, and the situation escalated as the two sides clashed. The churchgoers had gathered […]

Ketagalan Media: Where is the DPP Concentrating Its Firepower? 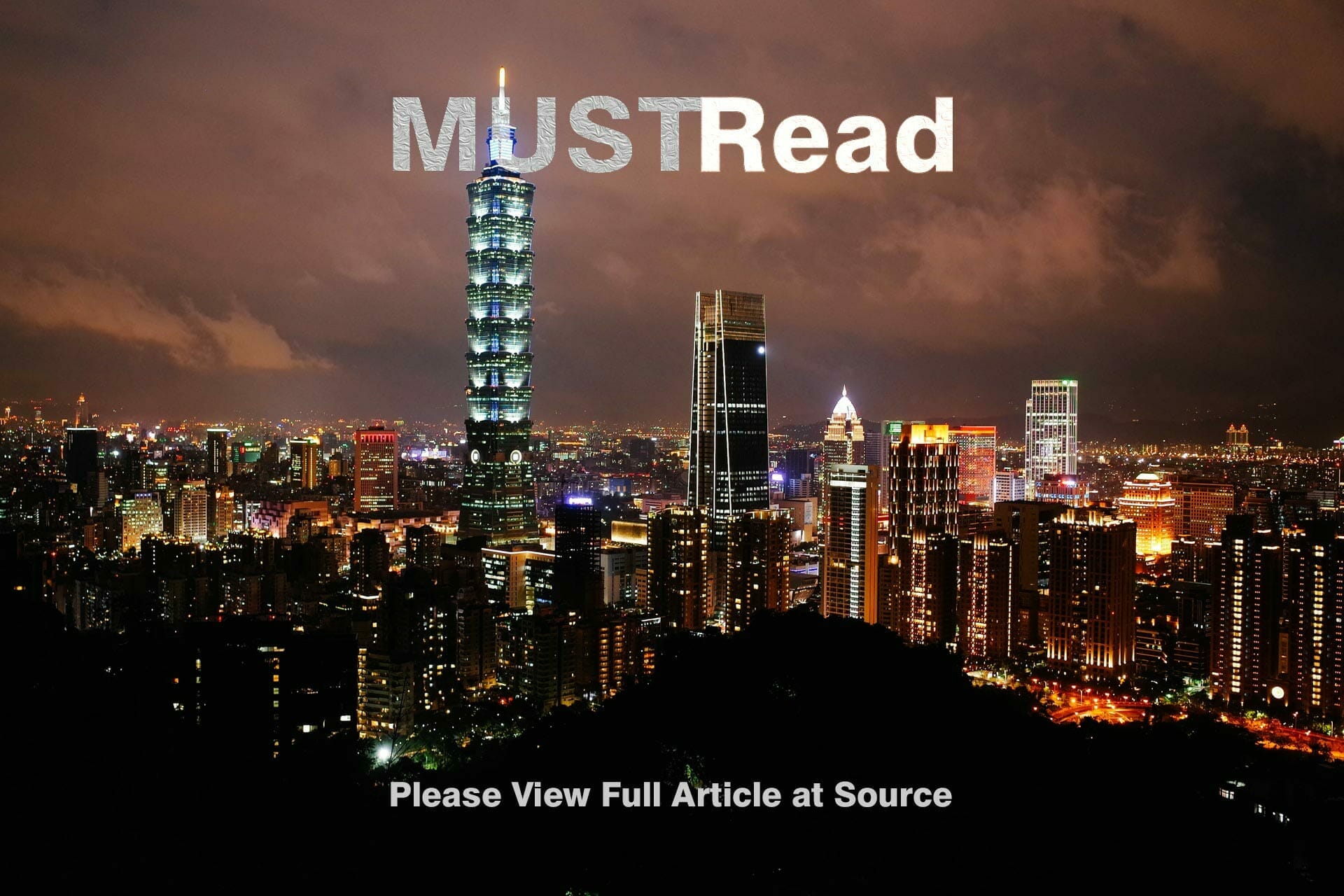 With the 2020 Taiwan presidential race now an all-but-foregone conclusion, attention is now focussed on the legislative races being held concurrently. The Democratic Progressive Party (DPP) is angling to keep their legislative majority, which they may or may not keep. The party knows from hard experience during the presidency of their own Chen Shui-bian, when […] 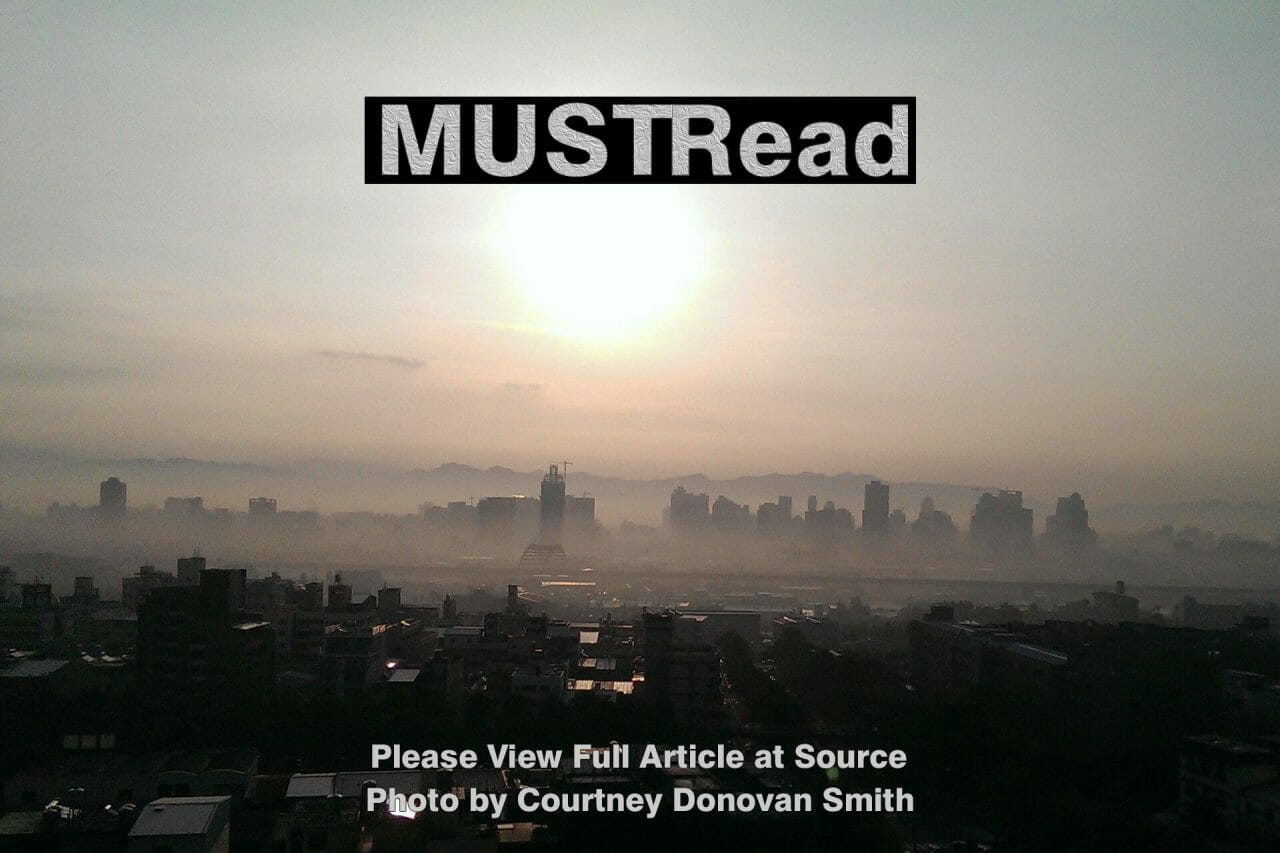 Two nights ago, Taiwan held the first of what people are erroneously referring to as a presidential “debate”. A debate might have actually held out the possibility of being interesting, but this was a rotating set of three rounds of inaction-packed canned presentations by each of the three candidates. For those of you who were […]

Taipei Times: The Formosa Incident: a look back 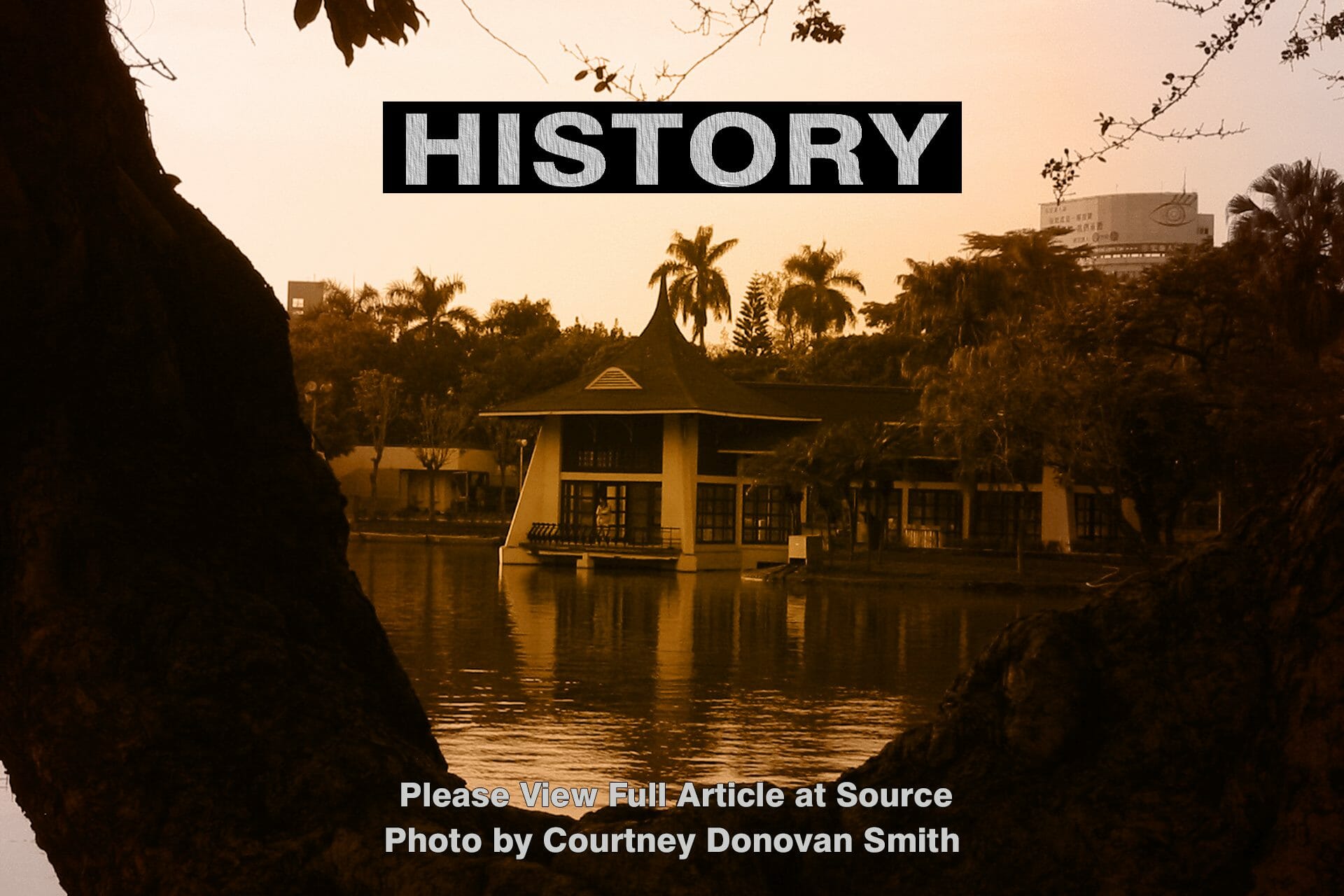 … The present street demonstrations in Hong Kong are reminiscent of those in Taipei in 1986. In addition to pressure from the grassroots level, Taiwan’s democracy movement of the 1980s had important support from abroad: In the US and Europe, the overseas Taiwanese community coalesced after the Kaohsiung Incident through organizations such as the Formosan […]