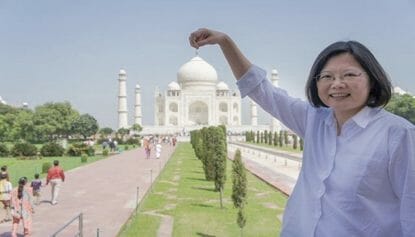 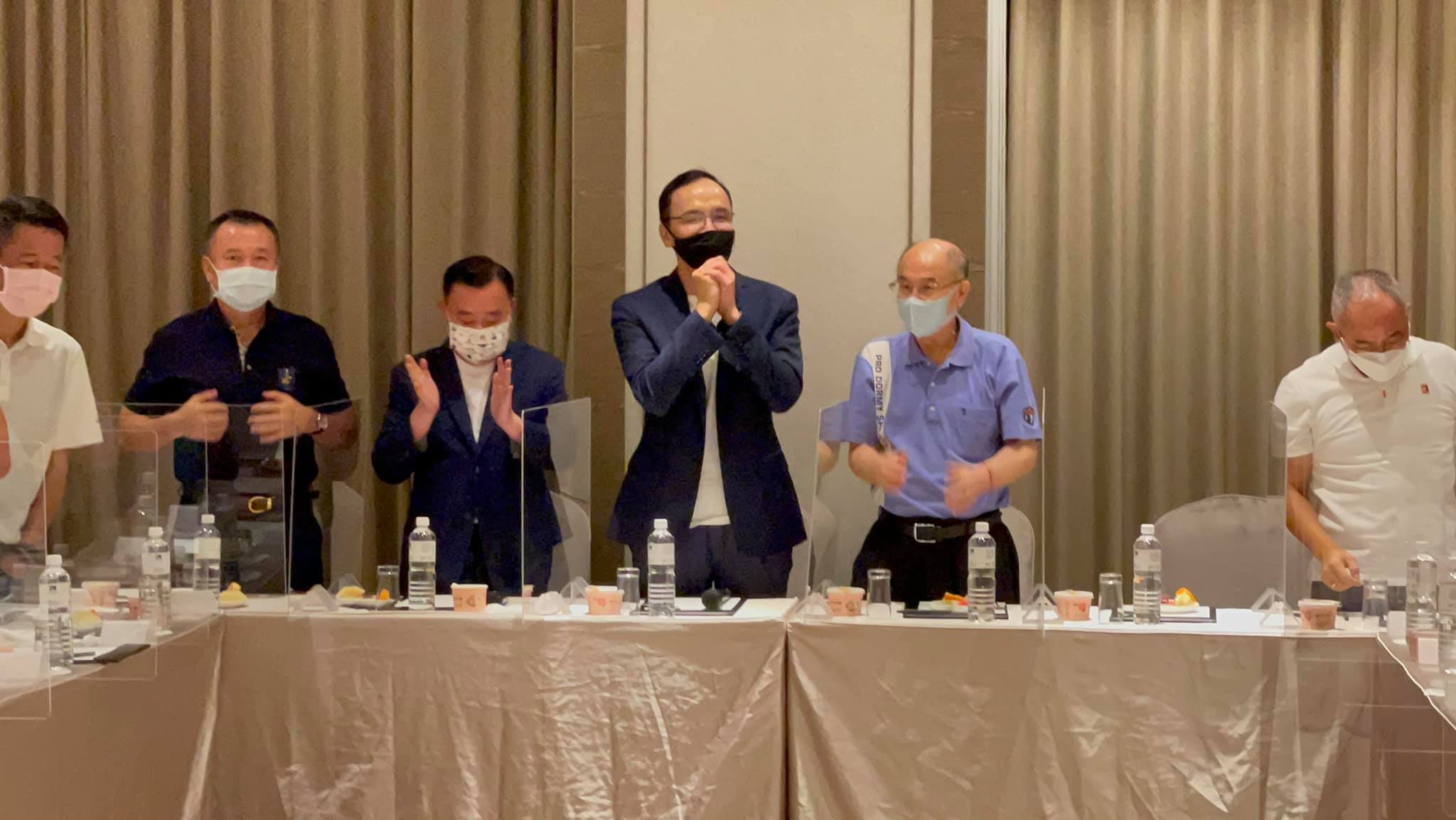 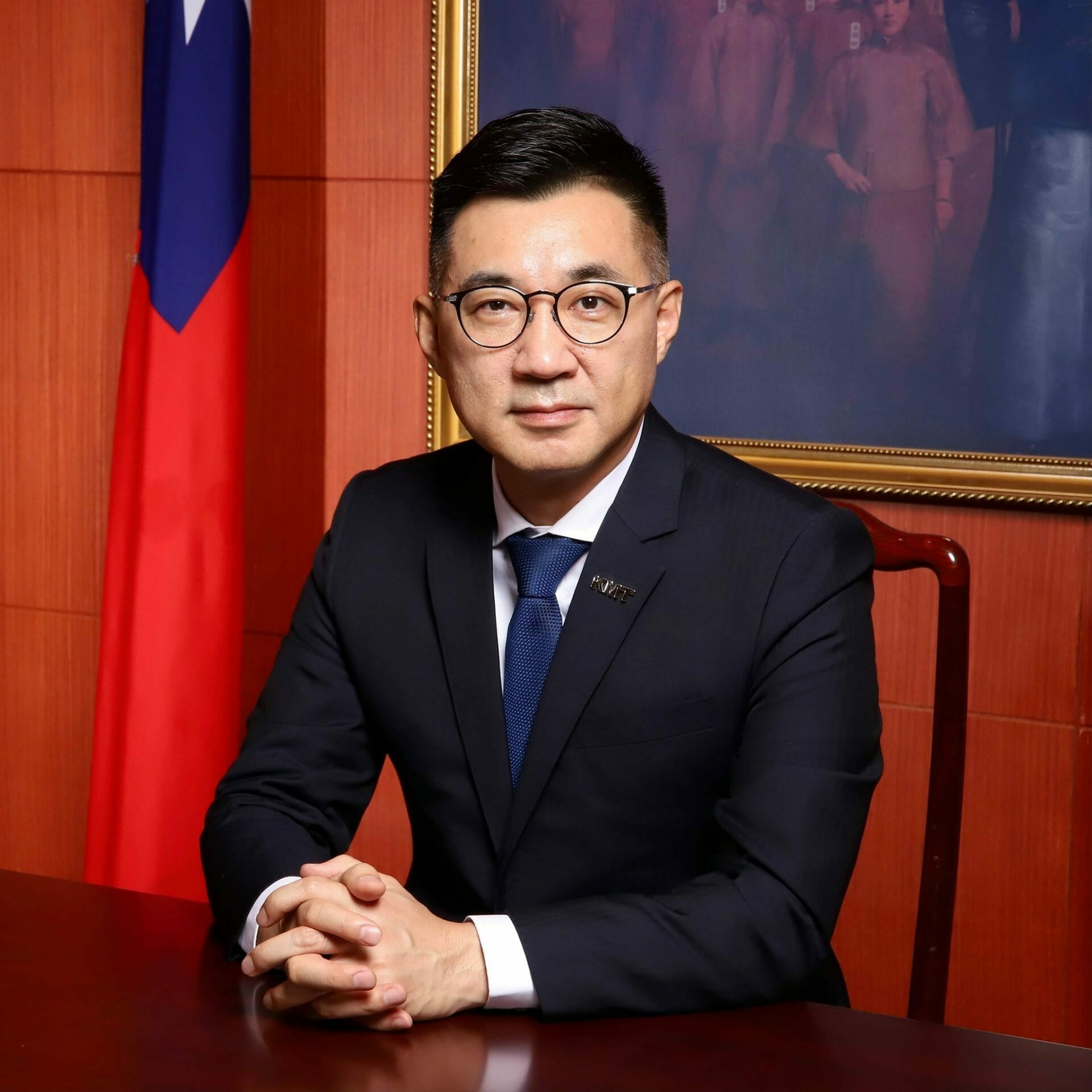 This KMT chair race is hugely consequential, and will impact the future of not just the party, but Taiwan’s democracy. In part 1, we look at why it’s important, and the already declared candidates. 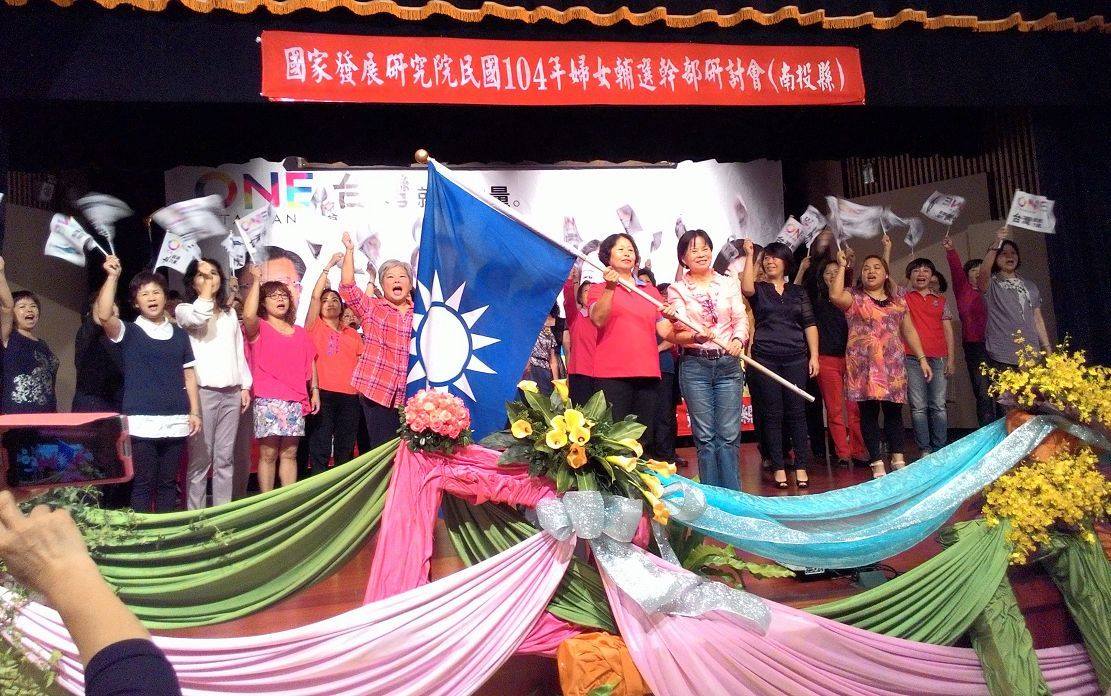 3 KMT-run counties and KMT want to buy vaccines, government says no. What’s curious is who is behind it, and who isn’t. KMT also suing Health Minister and CECC head Chen and head of the FDA over local vaccine approval. 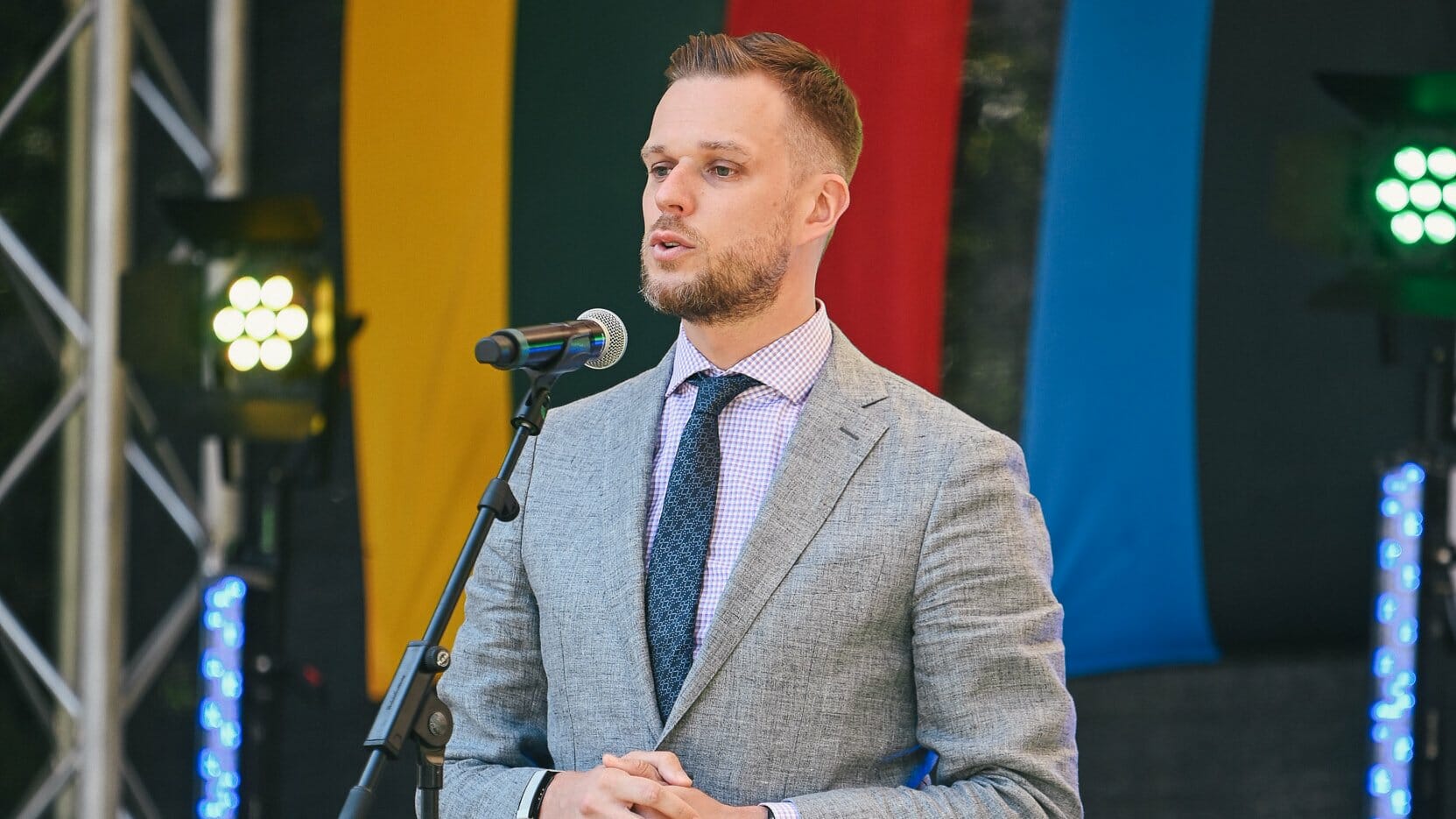 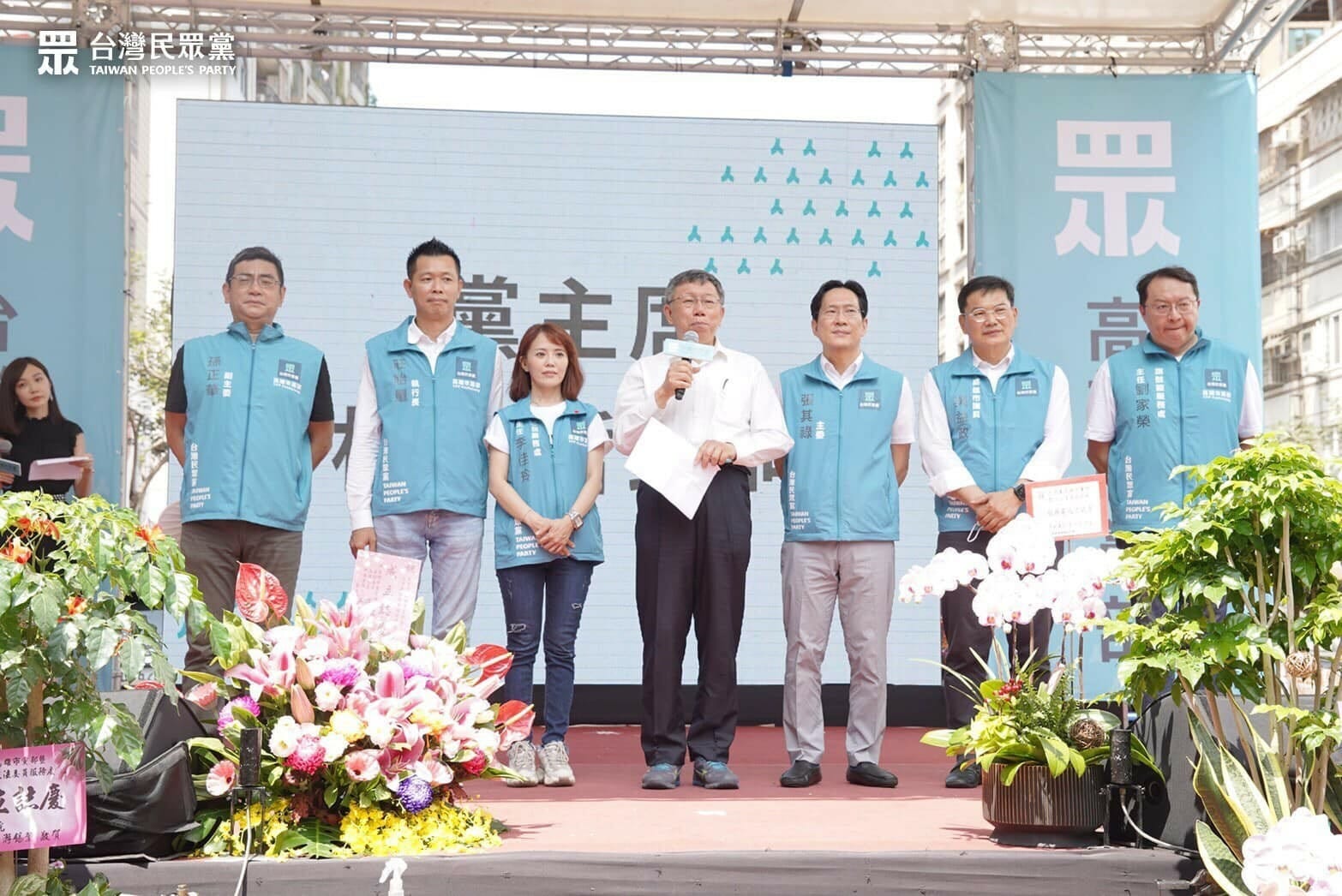 Neither the DPP nor the CEC are doing the KMT any favours. Polling shows DPP and KMT continue to lose support, but lost supporters aren’t to ‘no party’, but other parties–and TPP is now less than 3% behind the KMT. 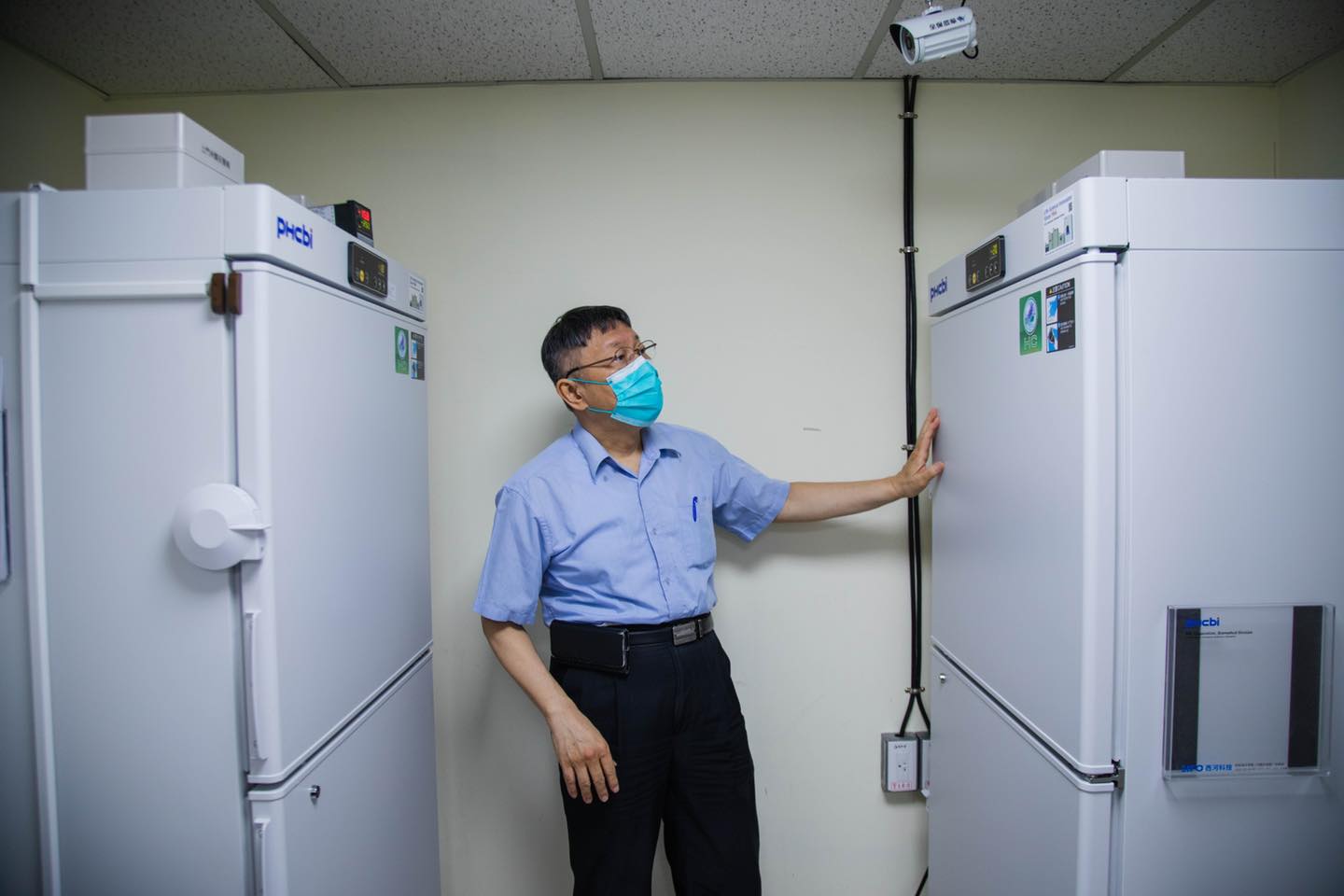 A recent My Formosa poll showed the demographic with strongest “faith in” him came from…deep blues! That’s striking considering he pitches himself as a centrist. However, a just-released video suggests he may now be pitching himself to those voters. 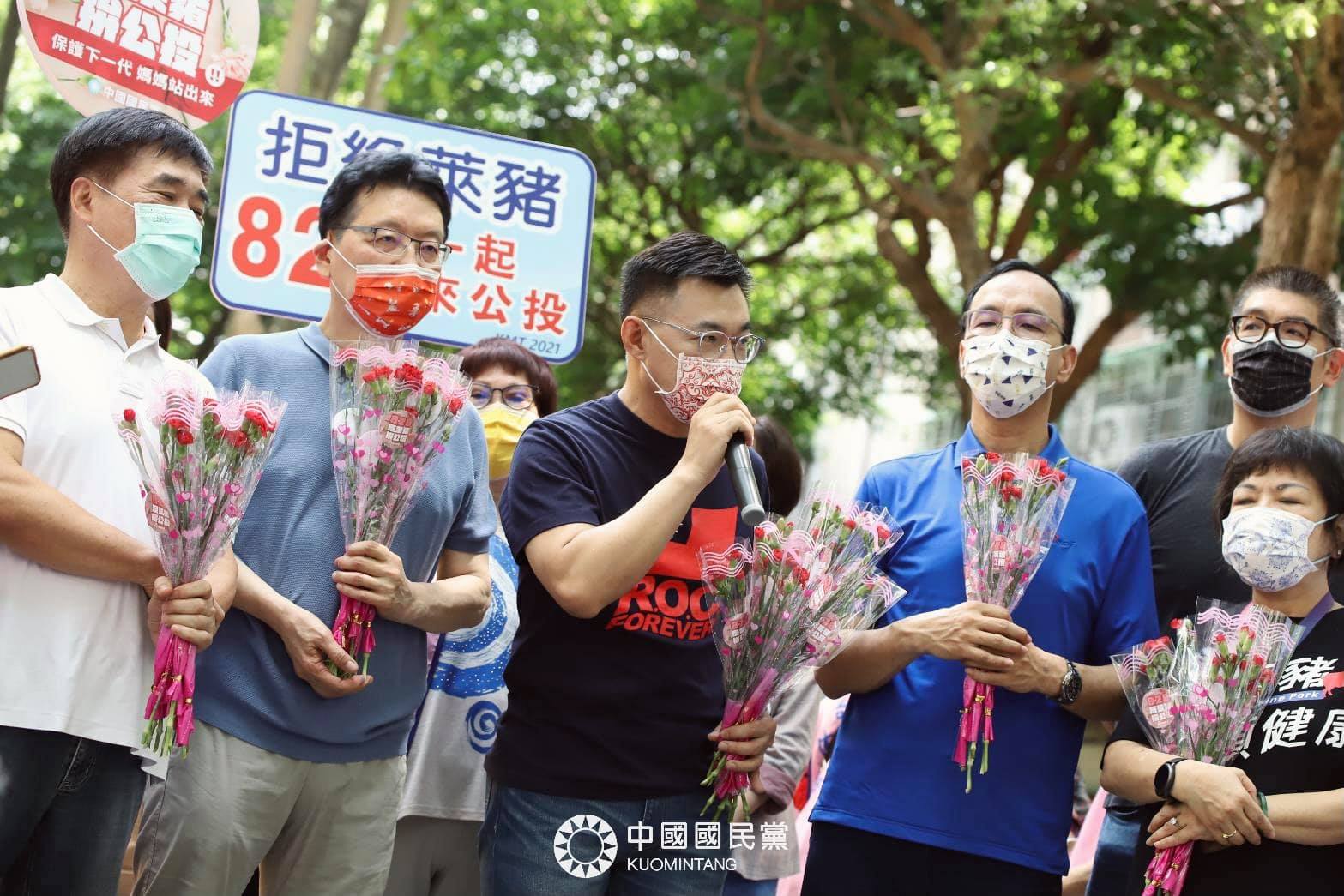 New information has surfaced on subject of yesterday’s show: warring over elections. EY absentee voting proposal is only for referendums, and KMT & DPP appear to be politicking on whether it will apply in December. Chen’s recall date is now “tentative”. 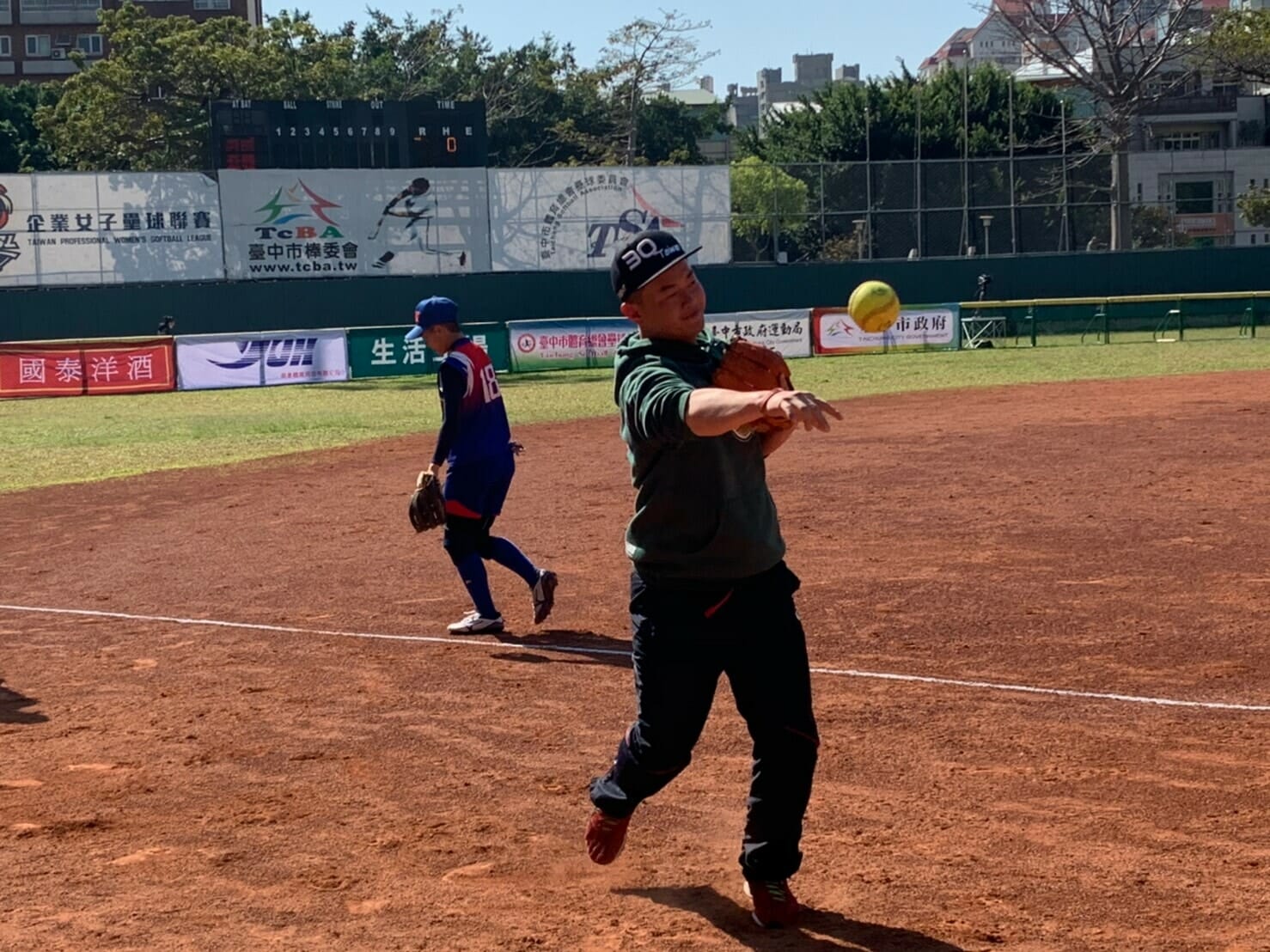 The third “revenge recall” is set for Taiwan Statebuilding Party lawmaker Chen Po-wei for Aug. 28–but the Aug. 28 referendums were bumped to December. KMT continues to push for absentee ballots, and shockingly the Executive Yuan will propose a draft. 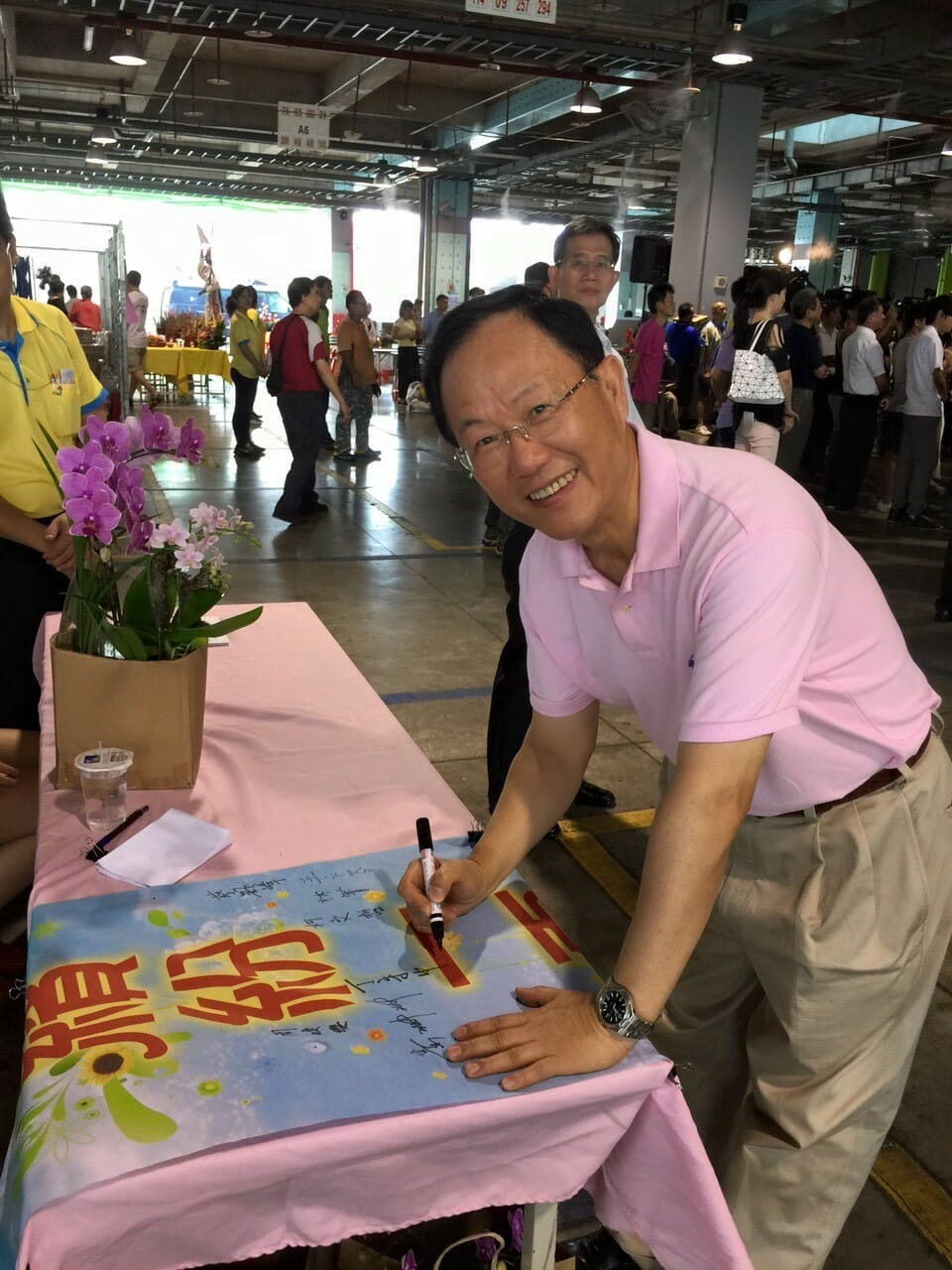 This week saw a break in the trend of Monday having the lowest Covid case count. KMT raises death rate questions. KMT figures jump the vaccine queue, but a DPP accusation doesn’t hold up. Miaoli lifts lockdown on foreign workers.