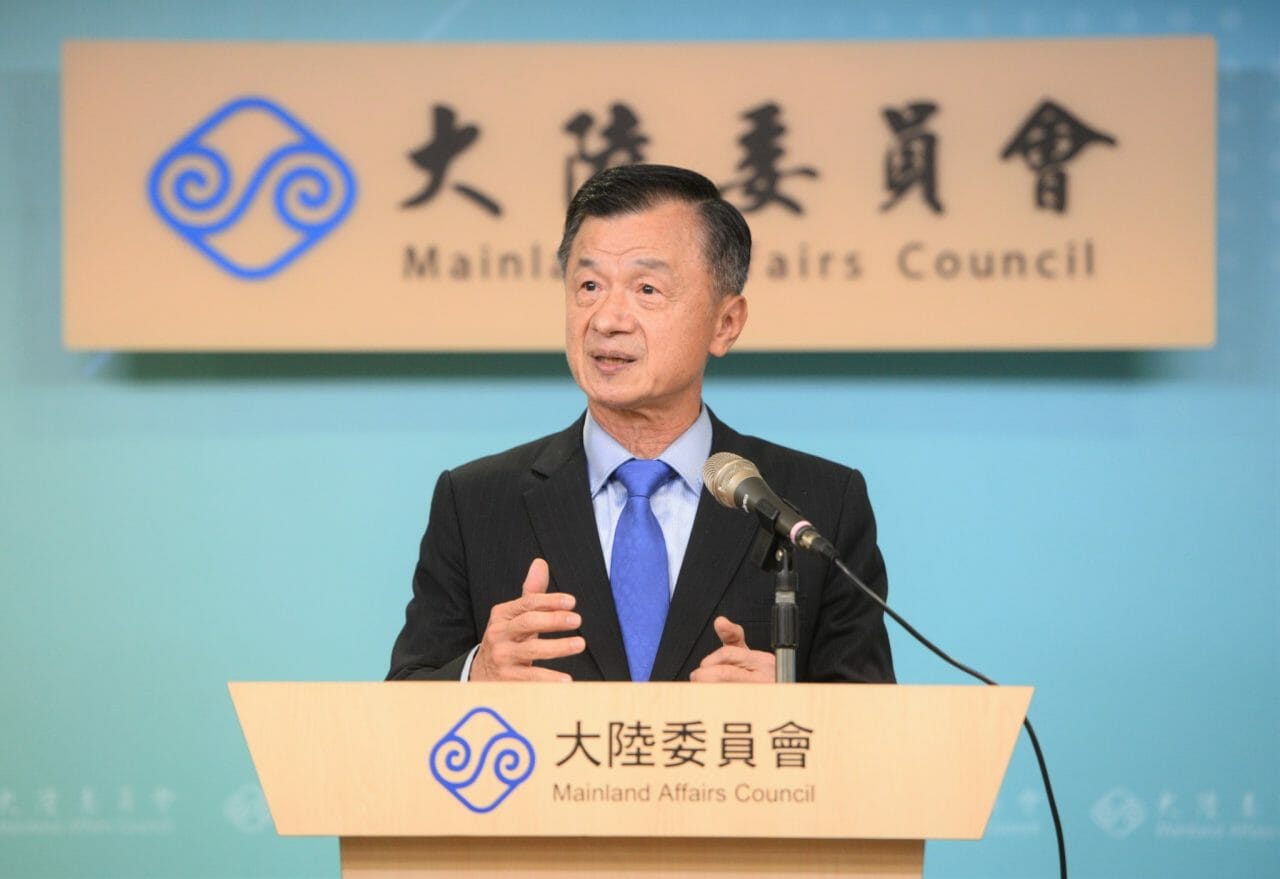 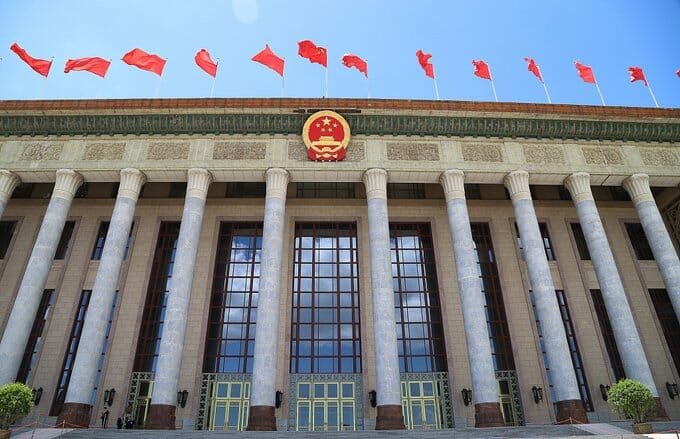 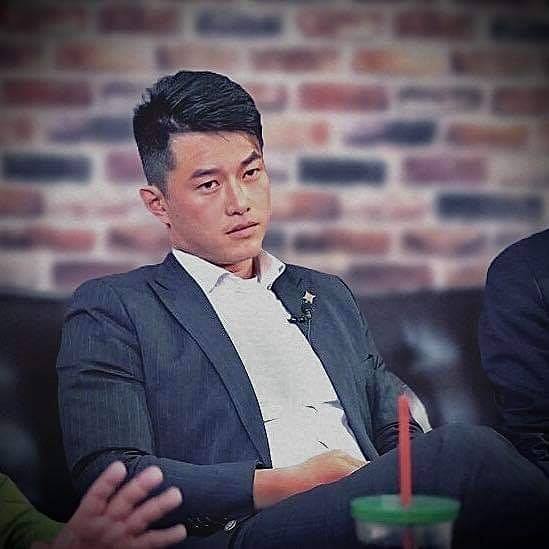 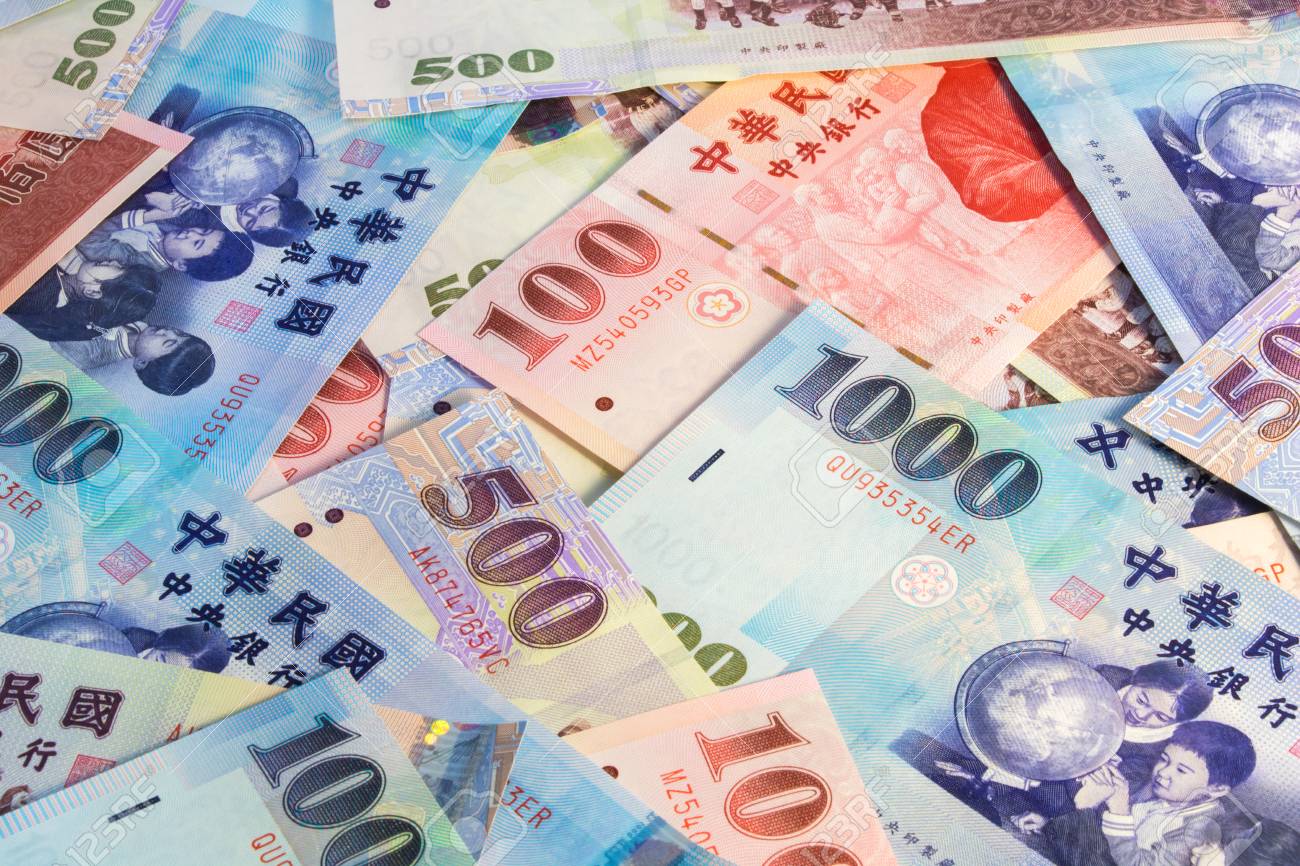 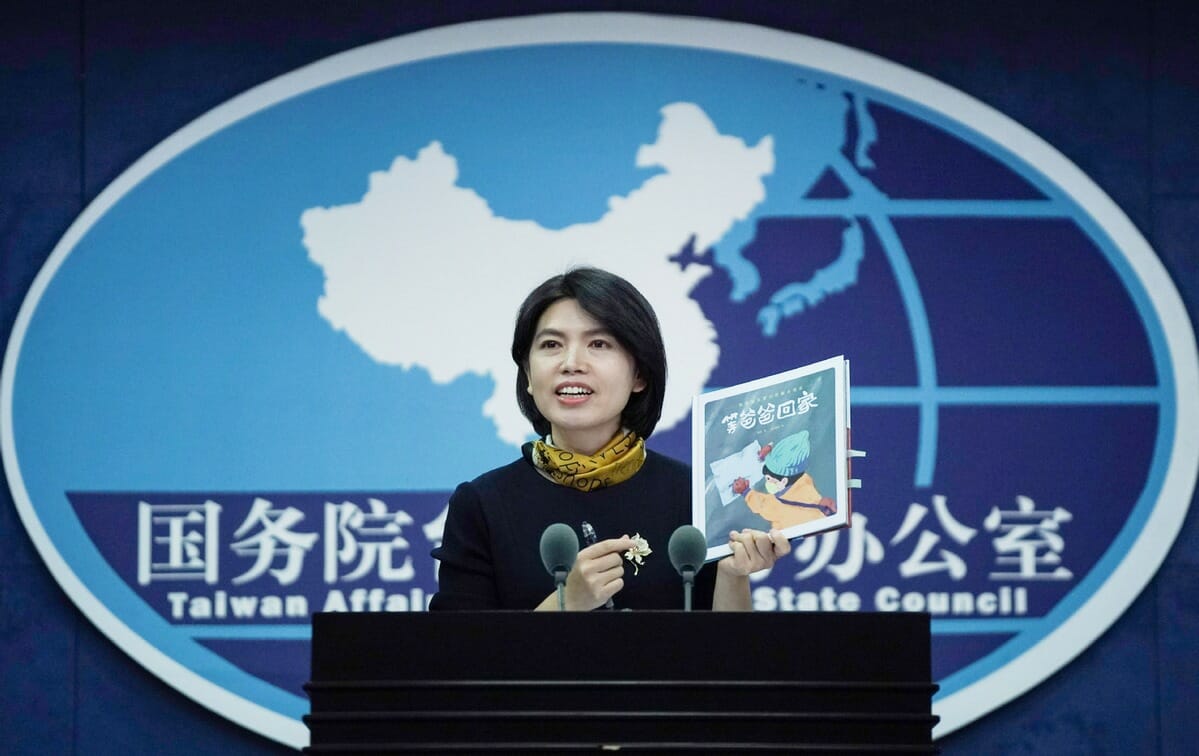 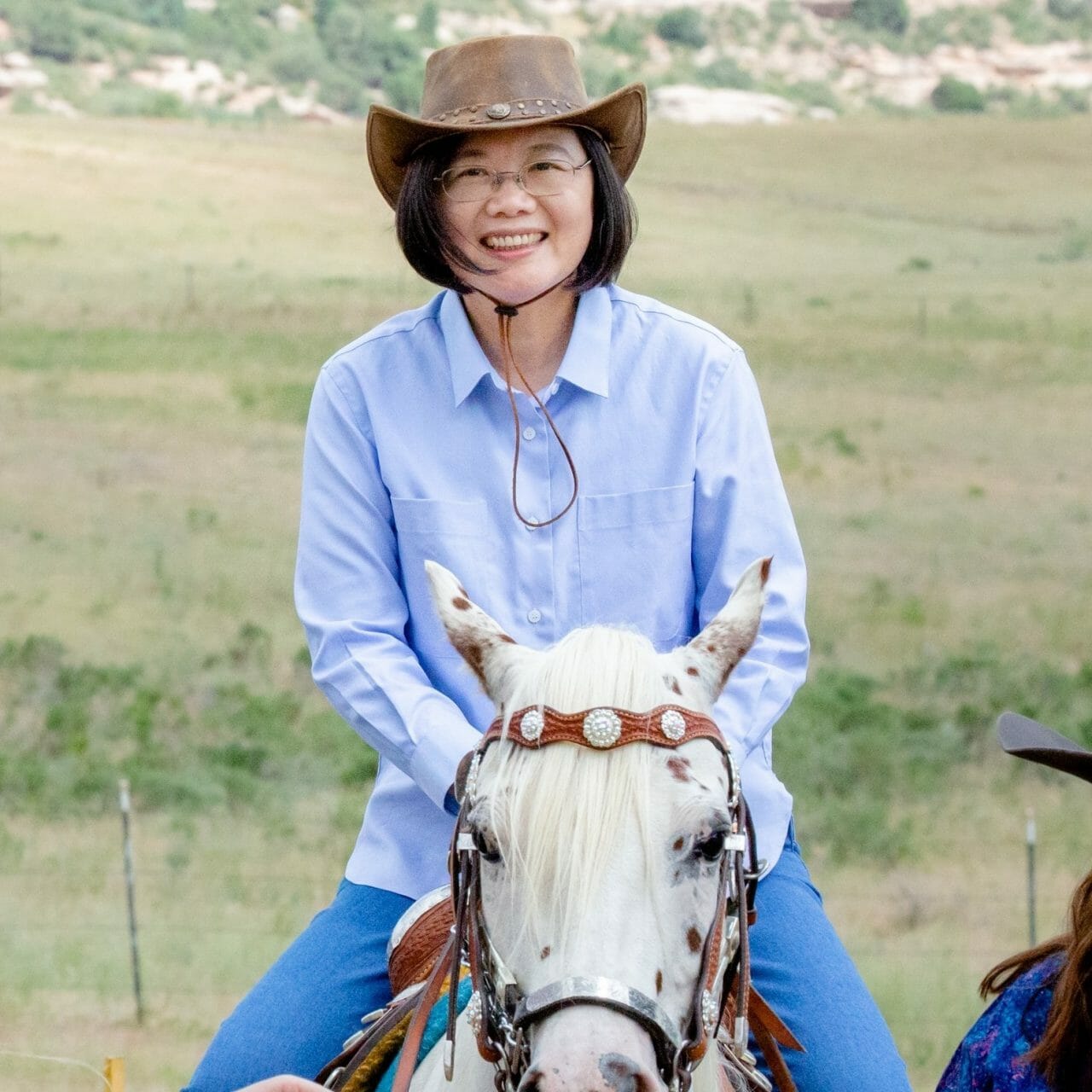 Summary: This is a big show solely focused on Taiwan-US relations, including the Chinese Communist mouthpiece Global Times speculates the US is planning to set up a consulate in Taiwan, Health Secretary Azar’s important visit, President Tsai is ramping up efforts to improve ties with the US and more tea leaf reading on Joe Biden’s […] 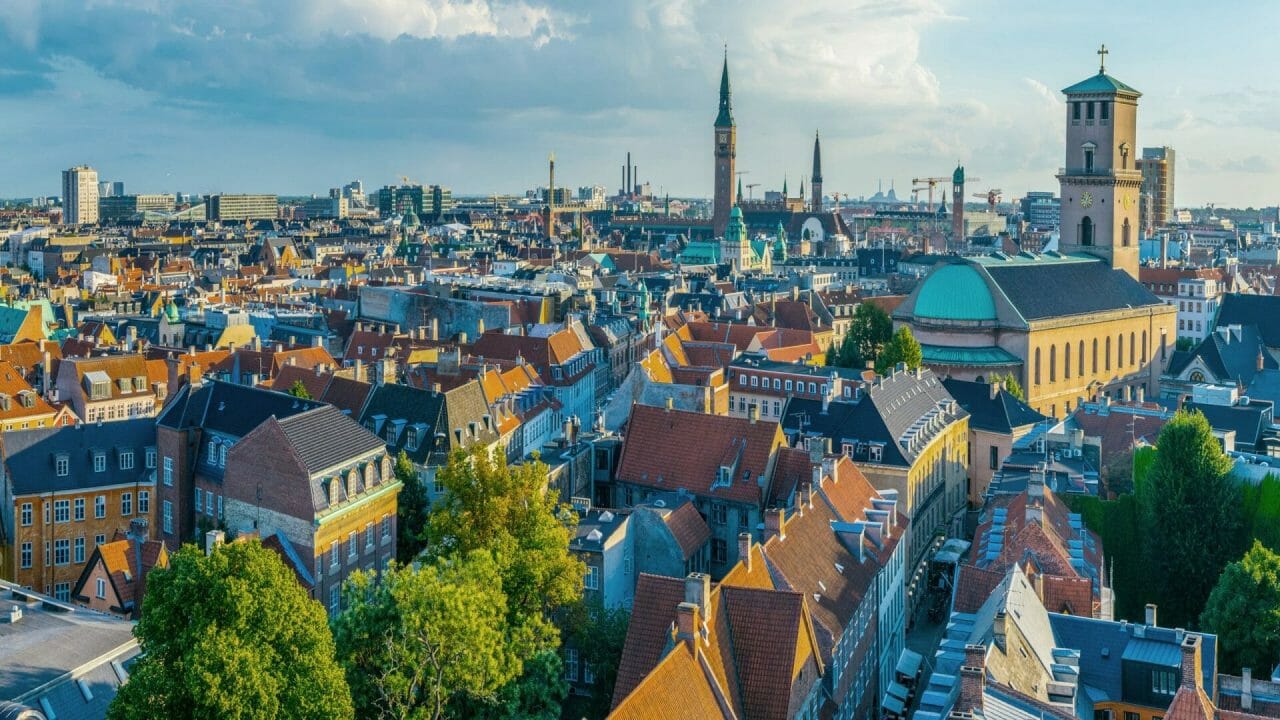 Poll: Hou Yu-yi is a powerhouse, but KMT is in the doghouse–Taiwan Report News Brief transcript 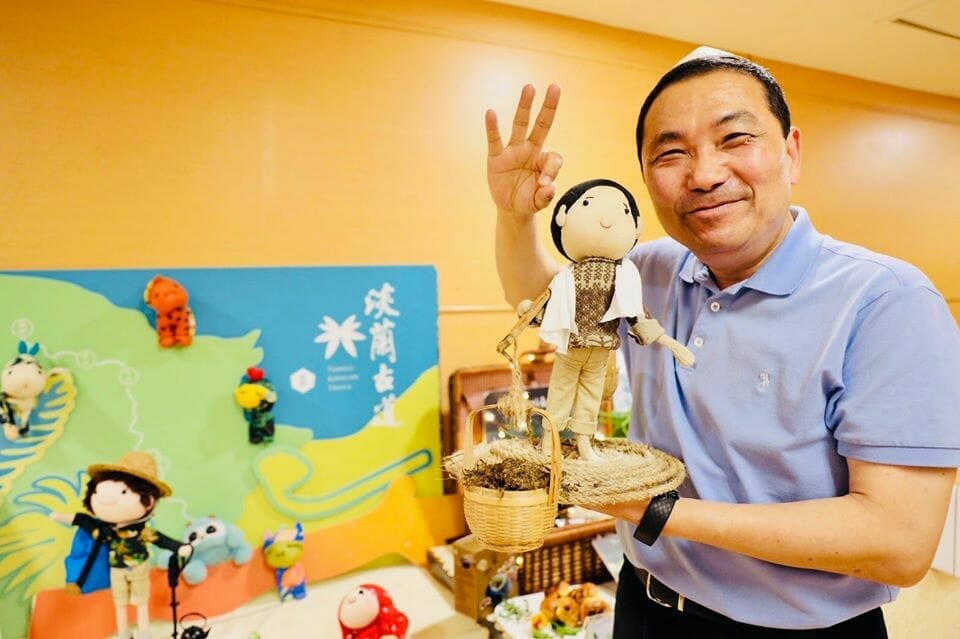 Coronavirus updates The Ministry of Education (MOE) said it will help facilitate the return of foreign students who wish to continue their studies in Taiwan but have not been able to do so due to the country’s border restrictions amid the pandemic.The MOE said, however, that such an undertaking would depend on whether the Central […] 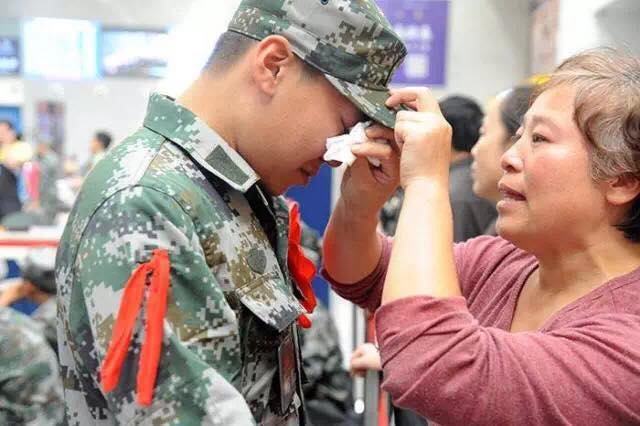