Brookings: How are people feeling in the “most dangerous place on Earth”? 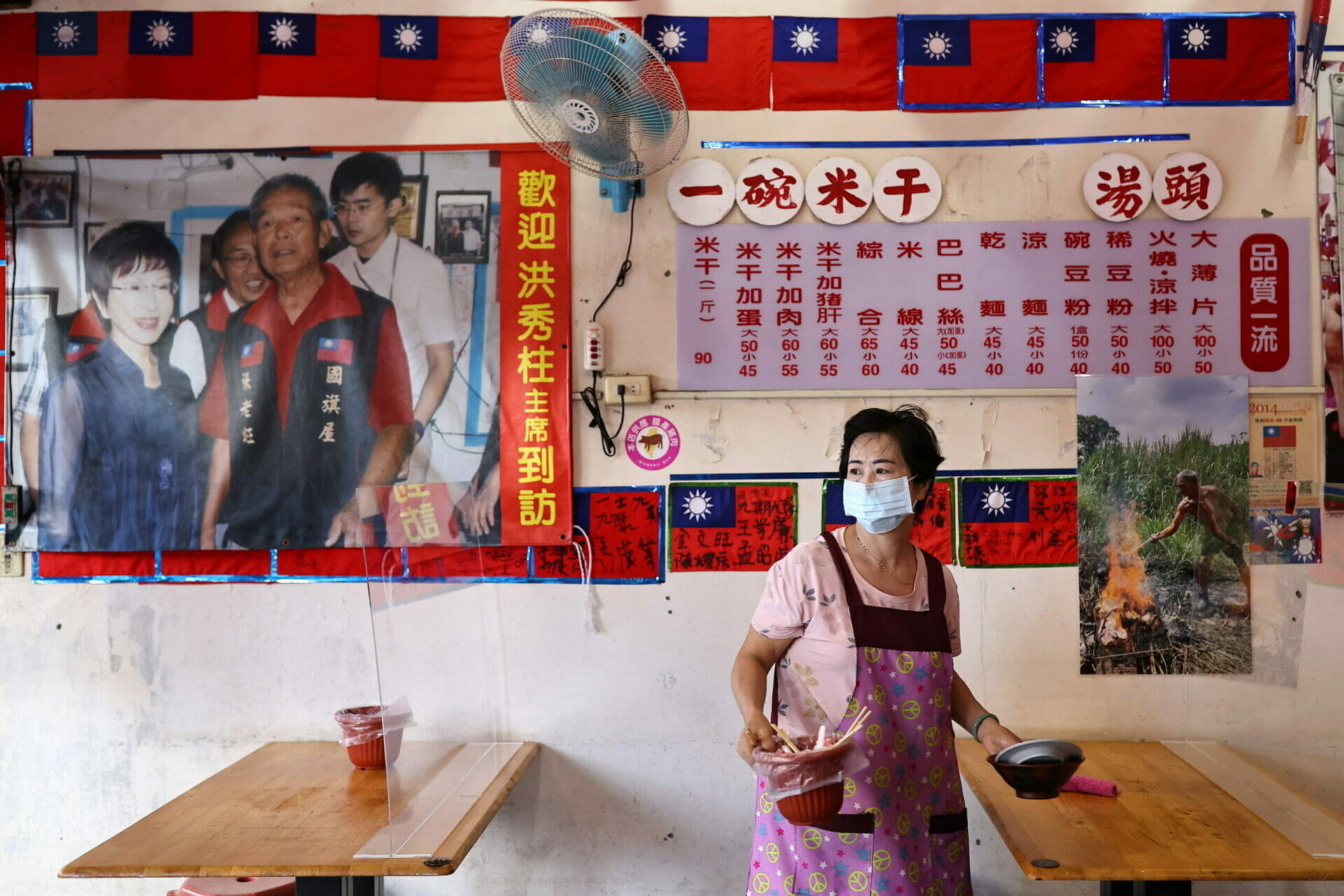 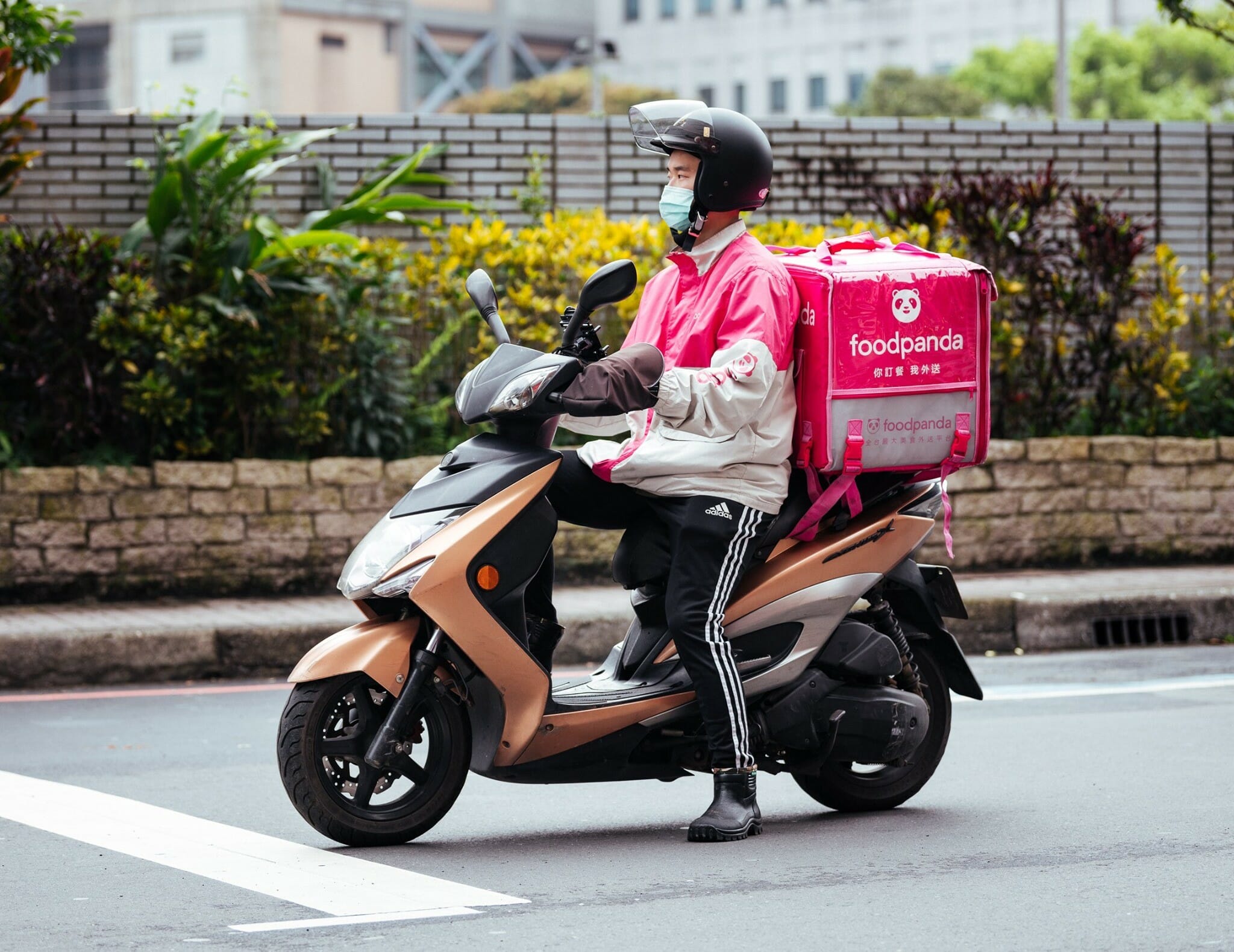 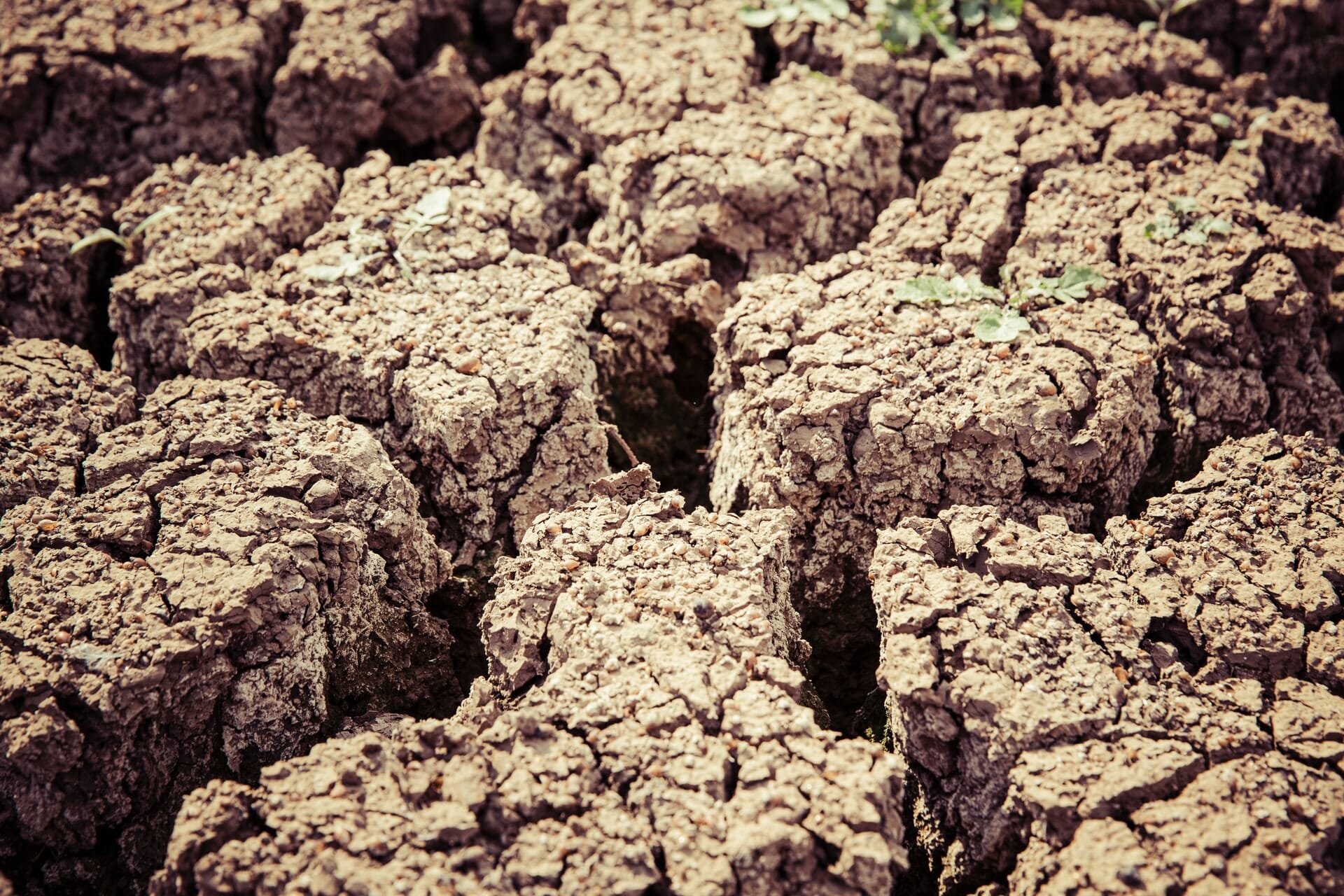 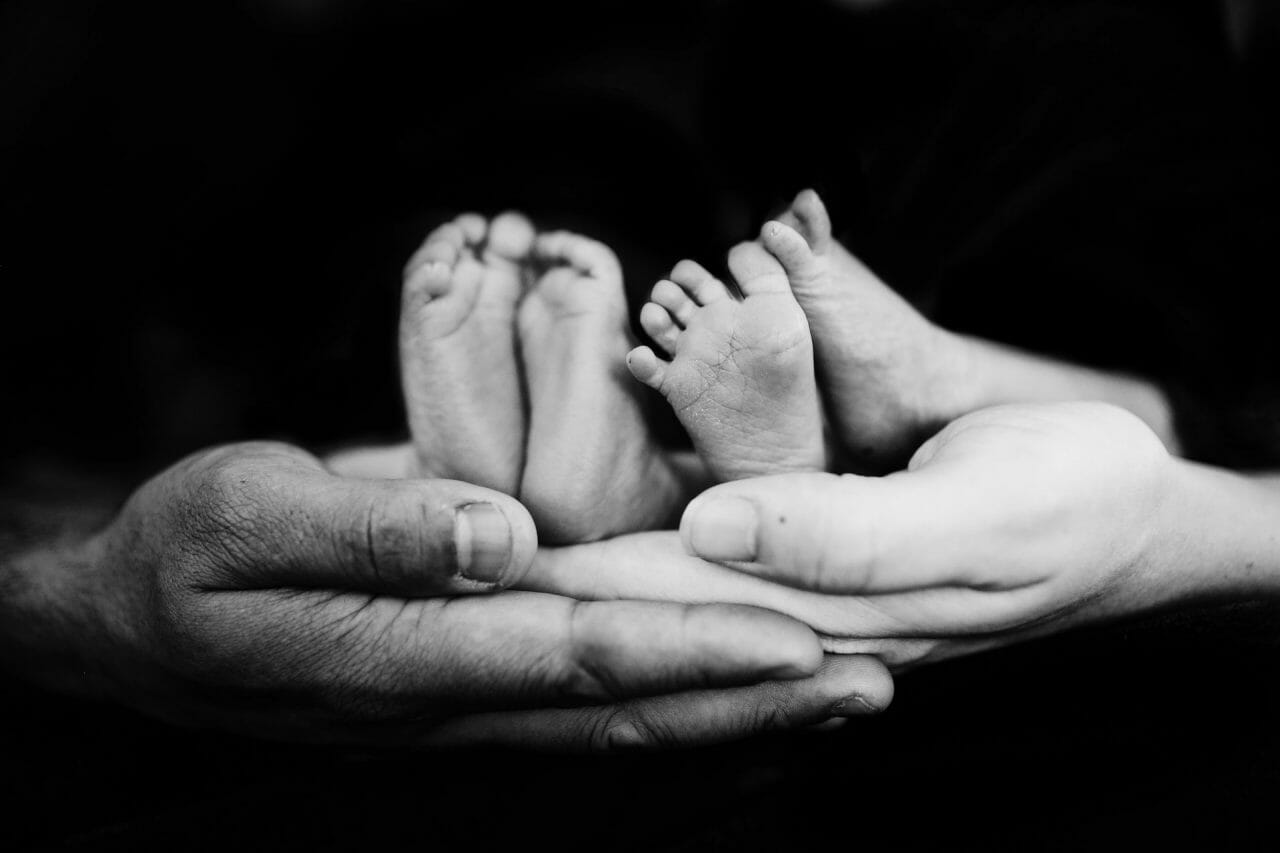 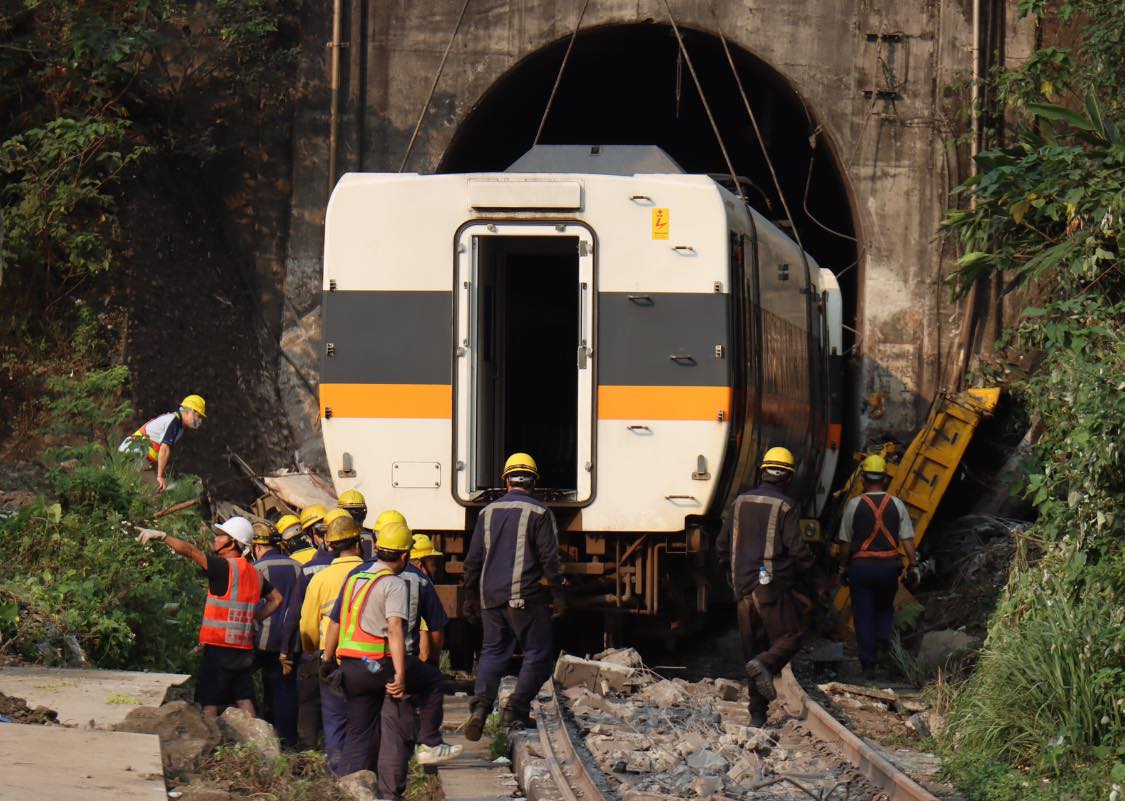 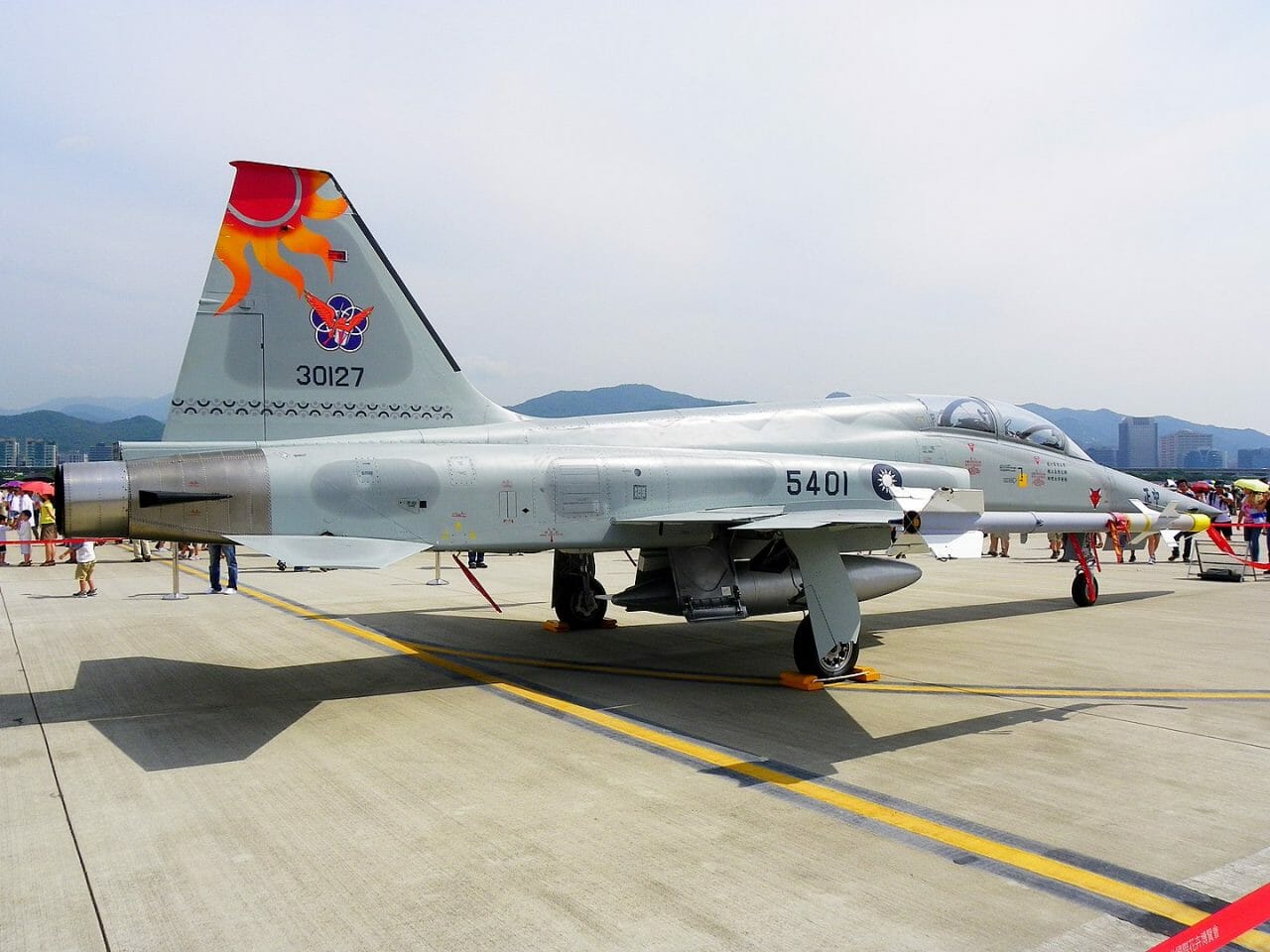 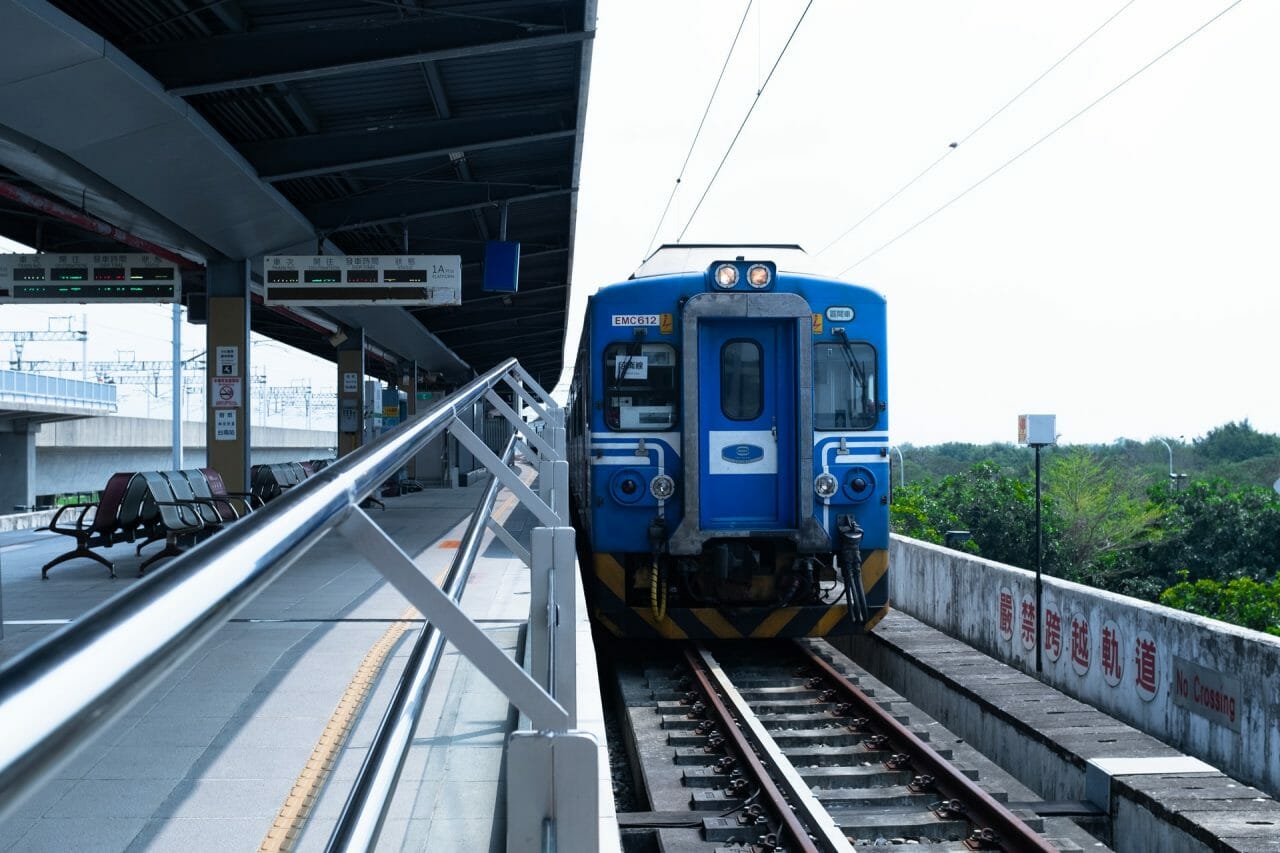