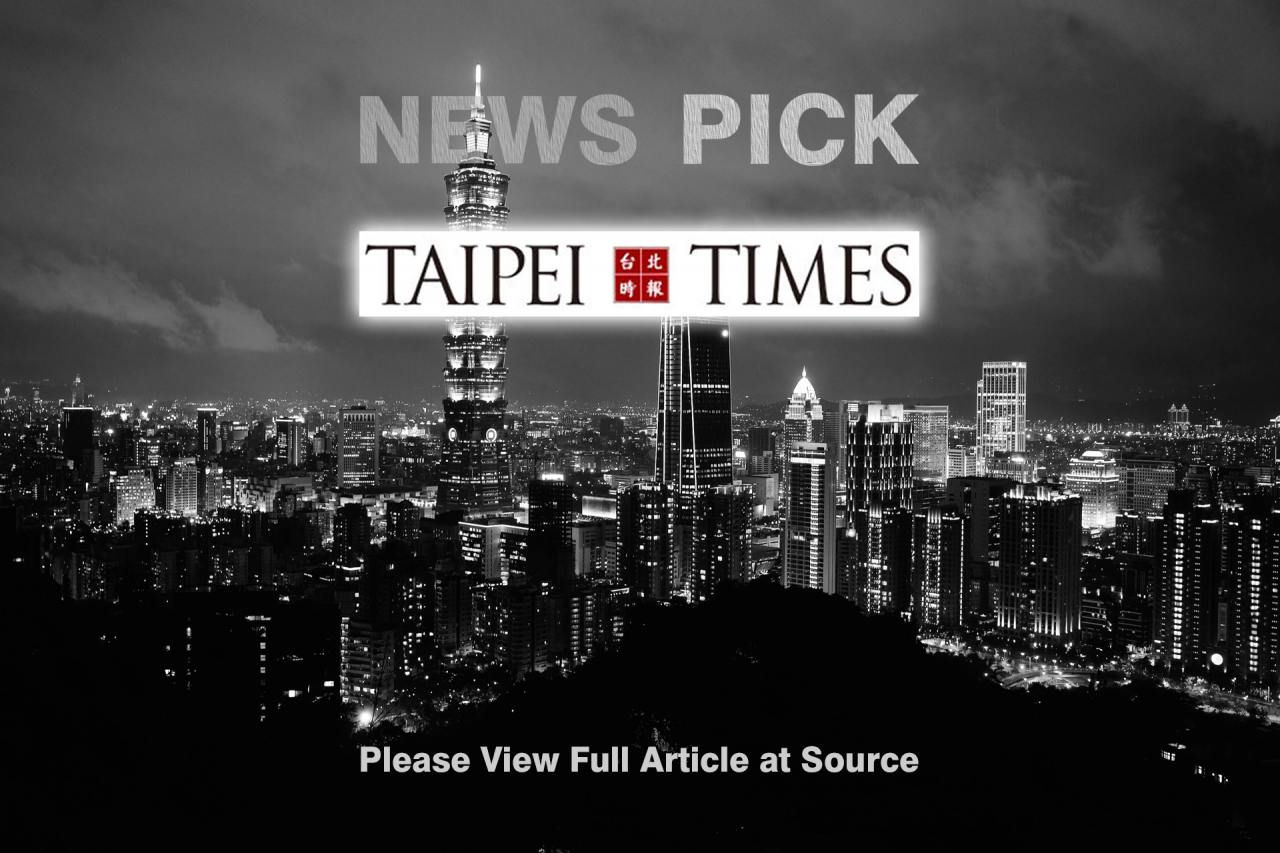 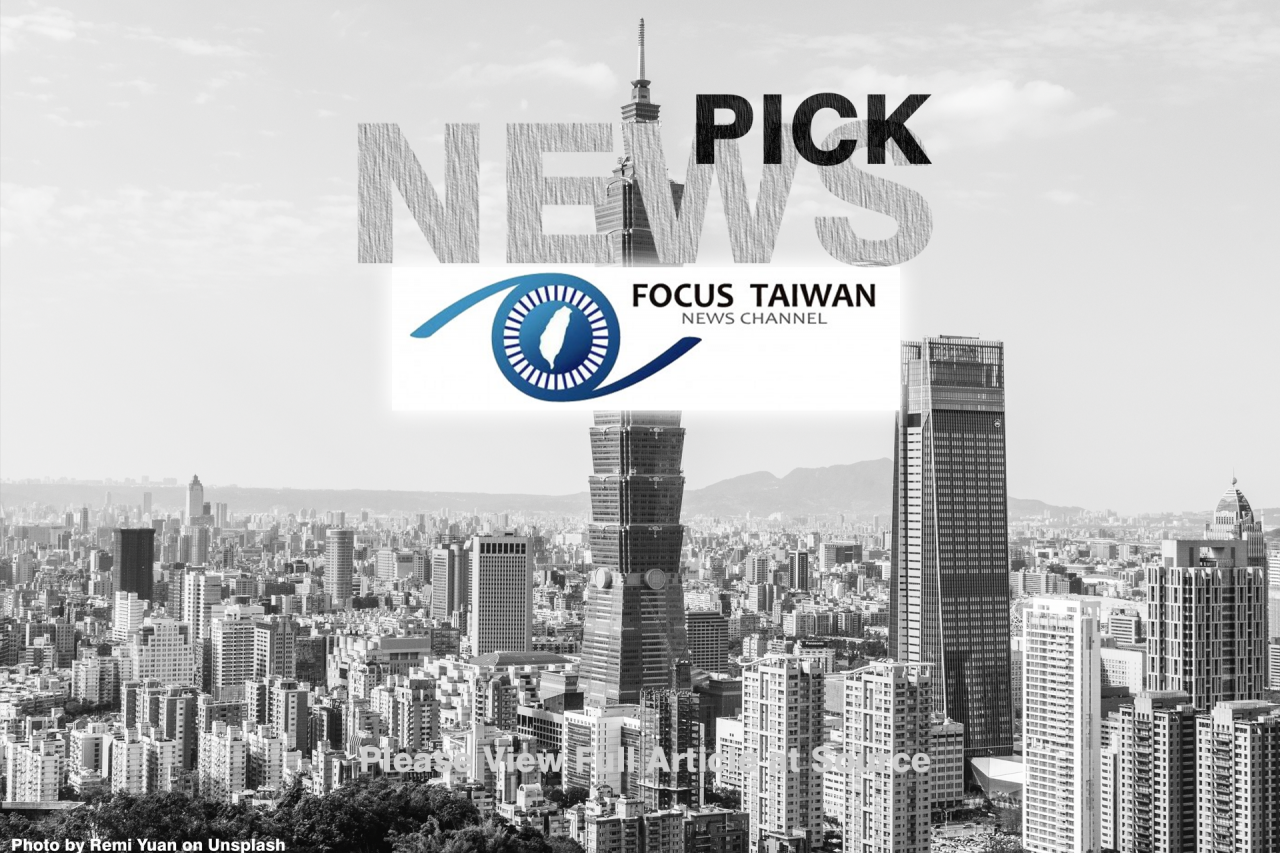 Taipei, Dec. 2 (CNA) Opposition Kuomintang (KMT) presidential candidate Han Kuo-yu (韓國瑜) on Monday filed a lawsuit against New Power Party (NPP) Legislator Huang Kuo-chang (黃國昌) after the latter accused him of influence peddling to help a company owned by Han’s father-in-law in southern Yunlin County 20 years ago when he was a lawmaker. Han’s […] 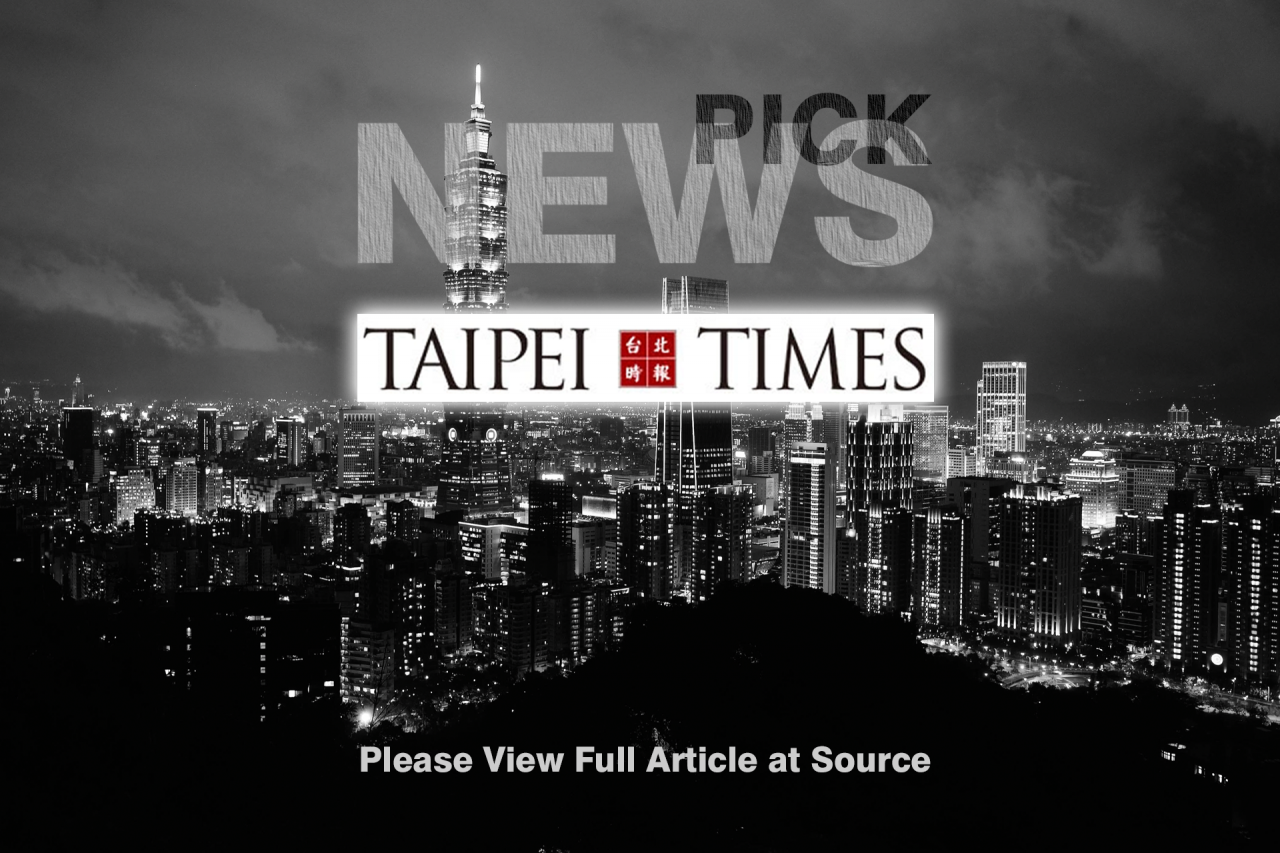 … Between 1998 and 2005, Da-tong Gravel Co (大通砂石行), owned by Lee Jih-kuei, was fined multiple times for illegally occupying public land and storing gravel in the area, Huang said on Friday. National Property Administration (NPA) Director-General Tseng Kuo-chi (曾國基) told the Finance Committee that the central government had not leased the land to the […]