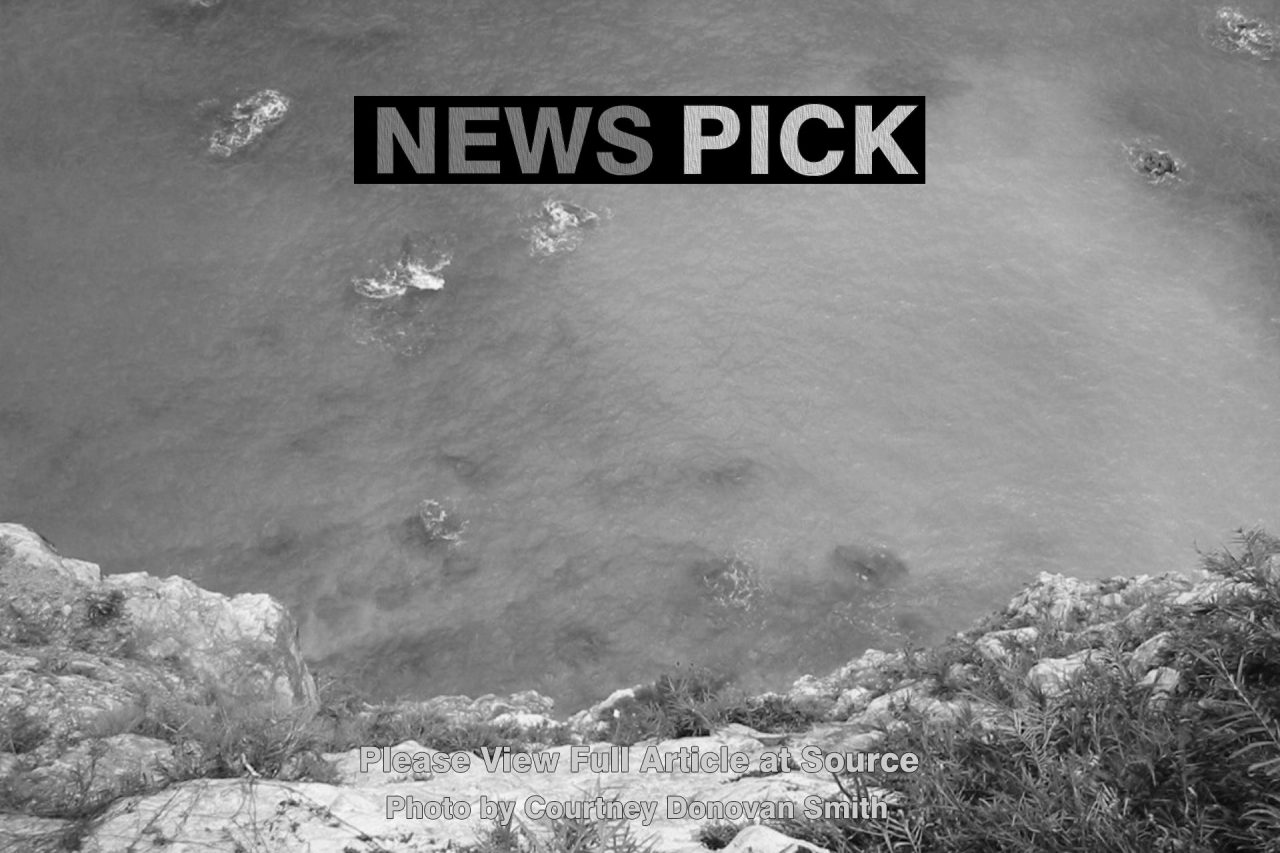 From Taiwan News: … Interviewed by the Voice of America, Yang said that if he were elected, he would continue existing U.S. policies toward Taiwan and on Taiwan-China relations. Maintaining the status quo would be the most beneficial to both Taiwan and China, and because of the size of bilateral trade, both have almost become […] 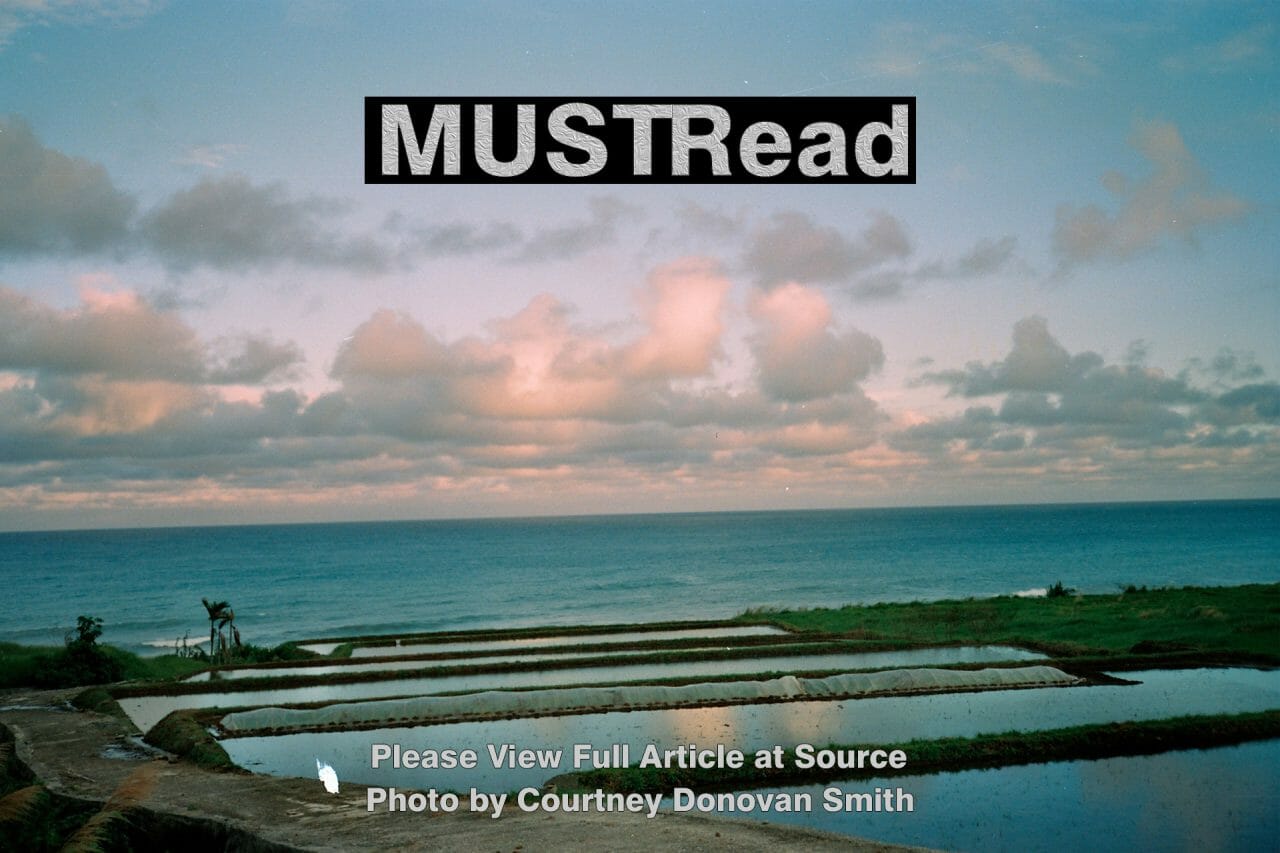 … In ignoring the possible reasons why Yang code-switches between identifying himself as Taiwanese- and Chinese-American, many observers and analysts have neglected the persistent pressure on Taiwanese-Americans to soften our identities and avoid confrontation, both in Asian-American spaces and majority white-American ones. In some cases, our fellow Asian-Americans erase us from the conversation altogether. In […]