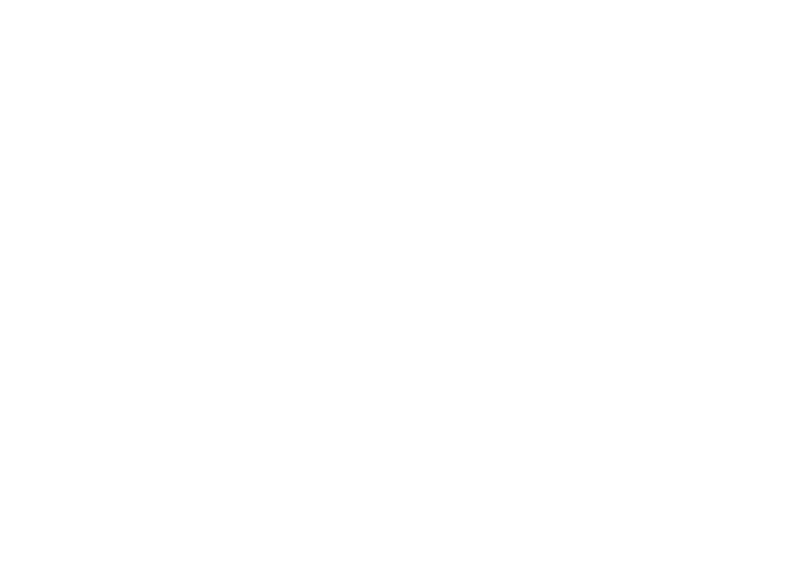 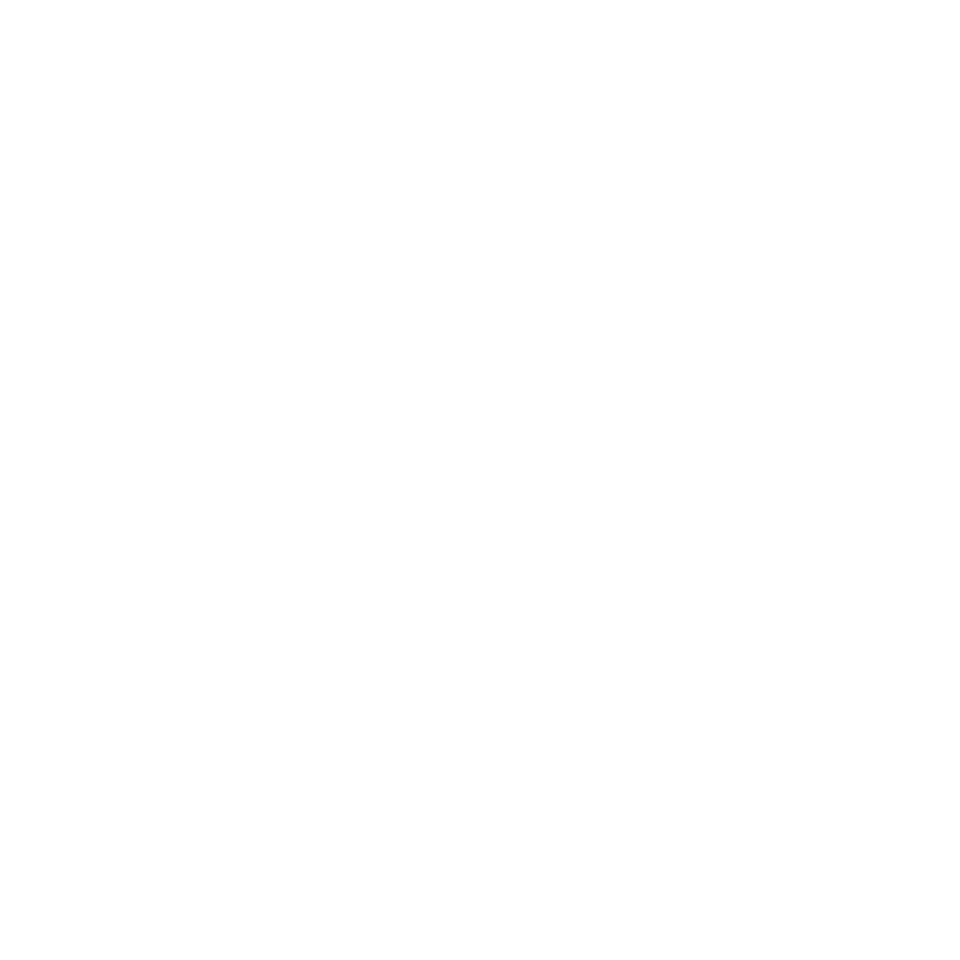 Summary: EVA Air offers a dream Hello Kitty trip to nowhere for Father’s Day. Taiwan may be gunning for Hong Kong’s finance industry. Six sitting legislators and the NPP chair are grilled in a bribery probe. Biden’s top foreign policy advisor speaks out on Taiwan, possibly giving us some insight. But up first, some headlines. […]

Netflix’s first original Mandarin series, Nowhere Man, is now available for streaming. Over two years in the making and featuring a star-studded cast led by Joseph Chang and Alyssa Chia, the entire drama was shot and produced in Taiwan. Yet behind the scenes, Netflix’s heavy-handed involvement in the creative process nearly caused director DJ Chen to […]

… Cabinet spokeswoman Kolas Yotaka (谷辣斯‧尤達卡) confirmed the news later Wednesday and said that if China thought it could punish Taiwan by doing this, it was the wrong move. “This is China’s loss,” Kolas said, arguing that China should not suppress artistic creation and freedom of speech. “Politics are politics and art is art. If […]

… Boasting a five-star review from U.K. media outlet Broadway Baby, “Floating Flowers” by B.Dance is inspired by a Buddhist ceremony that sets illuminated lanterns adrift on a river to symbolize people letting go of their worries and fears. Another piece attracting critical acclaim is “Bout” by Chang Dance Theatre, which was highlighted as one […]

LA Review of Books: “I Felt Like I Was Drowning”: On Women’s Rights in Taiwan

IN FEBRUARY 2017, Taiwanese indie press Guerrilla published a novel by a first-time author named Lin Yi-Han. Lin was the only child of a well-respected dermatologist in Tainan, one of Taiwan’s largest cities on its west coast. She was a top performing student during high school — beautiful, smart, bookish yet popular — but she […]

Divooe Zein Architects has turned an abandoned house in a wooded area of a park in Taiwan into a net-covered educational events space called The Forest Big. The Forest Big is in a wooded part of the Shangri-La Park in Miaoli, in an area scattered with the remnants of an old theme park. The project has […]