So I am in the Taipei Times today, responding to several pieces on semiconductors and Taiwan. Some people out there seem to be thinking semiconductor strengths make Taiwan strong, but I just can’t see that in history. Some stuff I wanted to comment on: The policy of attacking Russia was pursued despite warnings from military […]

Among 12 274 subjects, those with high‐level household debt exhibited 12% increased odds of hypertension and double odds of depressive symptoms compared to low‐level household debtors.1 Time again for my regularly irregular feature, Paper on Parade. This post we’ll be looking at why ordinary joes in Taiwan are screwed by the housing market, courtesy of Chen […]

This week The News Lens reported on President Tsai Ing-wen’s statement that the aborted Fourth Nuclear Plant could not be re-opened. “In the Facebook post, Tsai said any city or county government will oppose having the fourth nuclear power plant in its backyard or having to deal with nuclear waste. “We need to take safety, costs, and […] 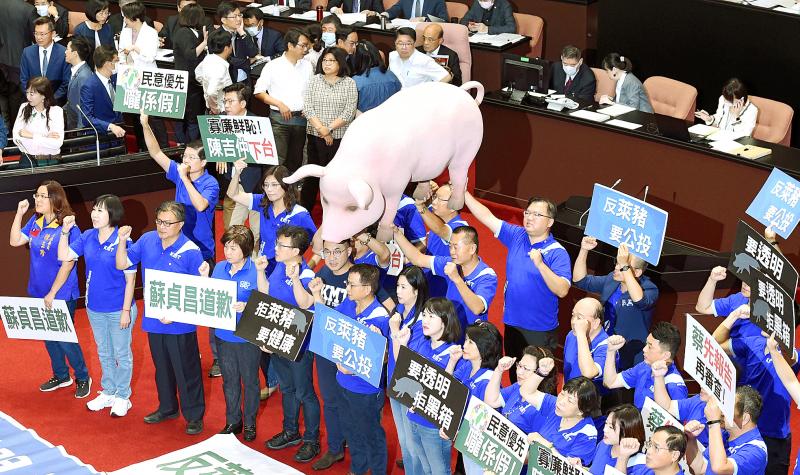