Taipei Times: Poll shows half not confident over unemployment 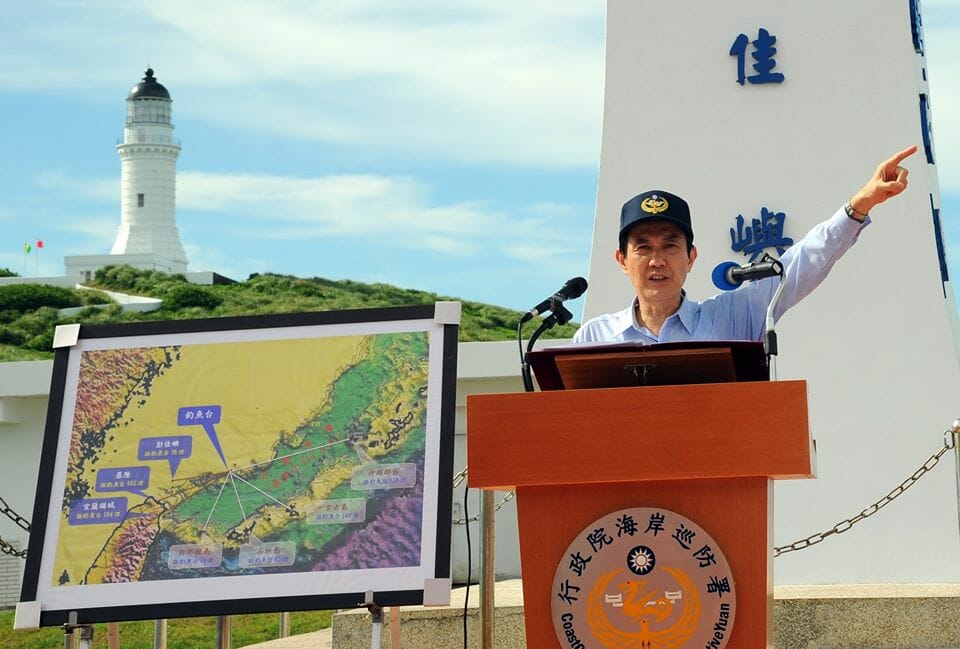 Snakeheads seized A criminal group that allegedly collaborated with Chinese “snakeheads,” or human smugglers, has been busted, according to the National Immigration Agency’s Border Affairs Corps.The sold Republic of China (ROC) passports to human traffickers in China, making a profit of about NT$20 million (US$674,309) over the past 12 months, Border Affairs Corps officials said.The […] 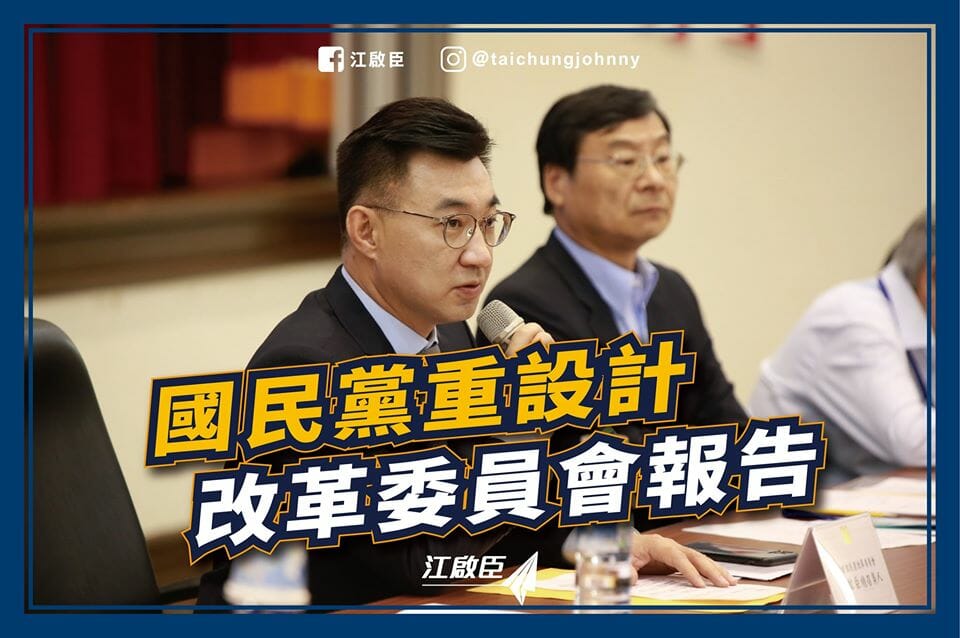