This week Michael Turton (麥哲恩) is on vacation (but still is with us this week with a new article on Report.tw). Courtney Donovan Smith (石東文) is joined by Scott Ellinger (陳鷹), a former US military and AIT official. The recall campaign by Han fans against Kaohsiung NPP city councilor Huang Jie passes signature count to […]

This week Michael Turton (麥哲恩) is on vacation (but still is with us this week with a new article on Report.tw). Courtney Donovan Smith (石東文) is joined by Scott Ellinger (陳鷹), a former US military and AIT official. The recall campaign by Han fans against Kaohsiung NPP city councilor Huang Jie passes signature count to […] 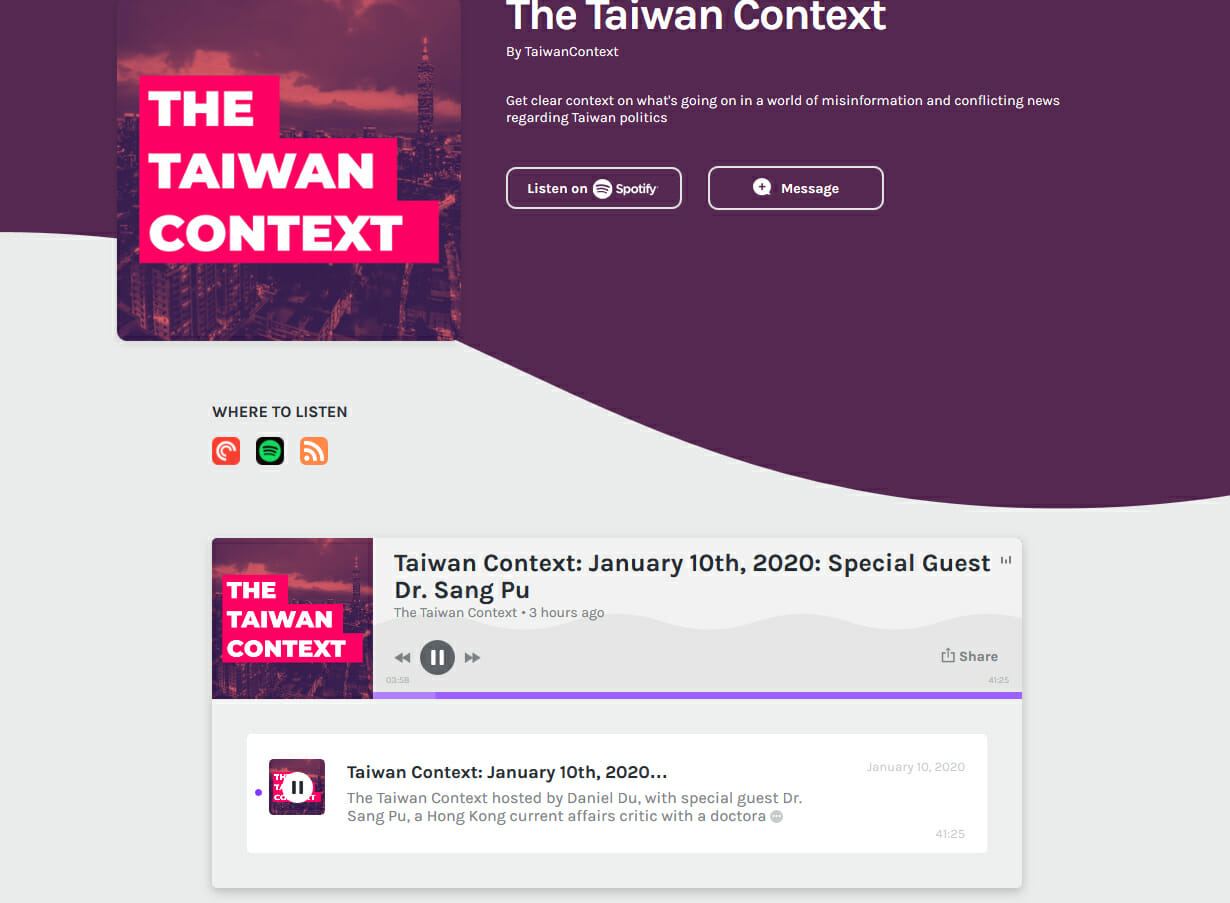 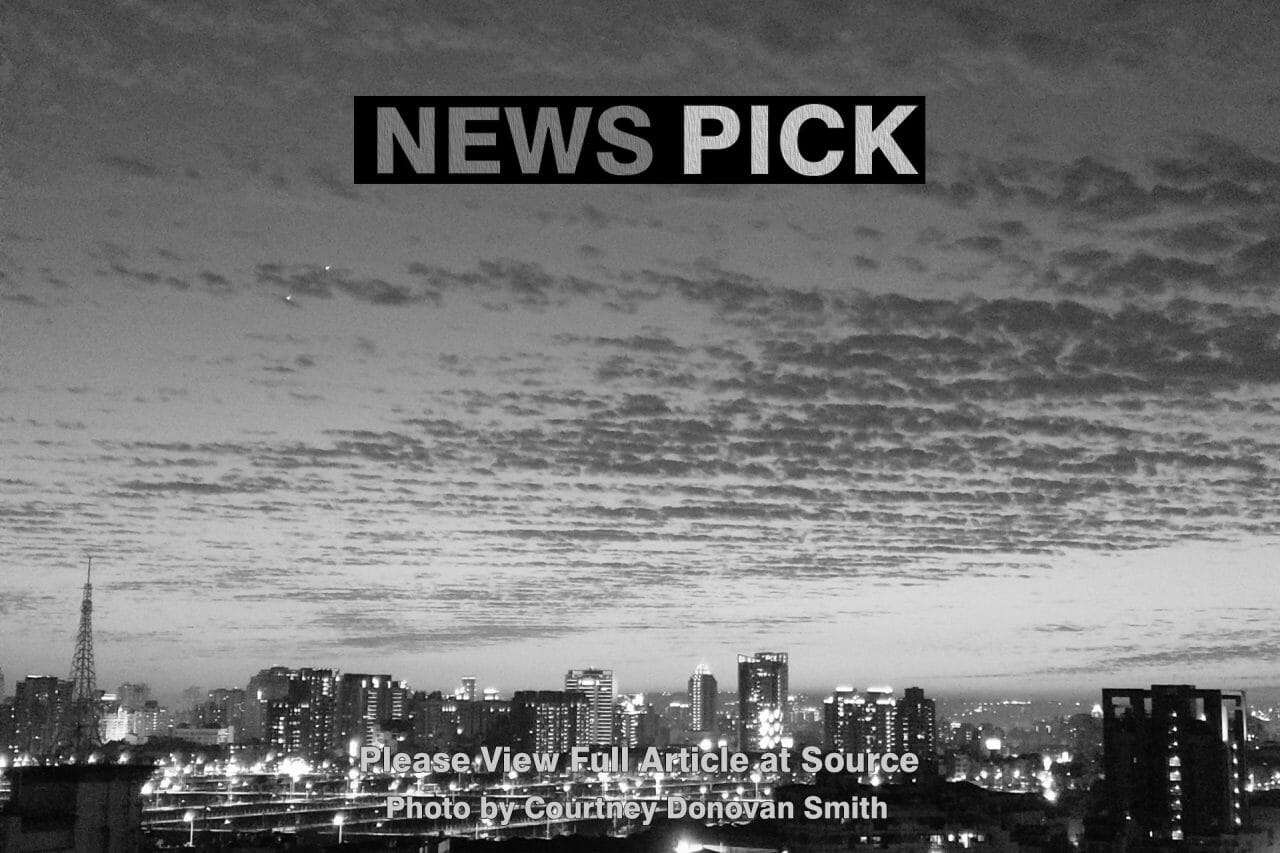 TAIPEI — Taiwan’s vice president-elect William Lai will go to this week’s high-profile National Prayer Breakfast in Washington, he said on Monday, an event traditionally attended by U.S. presidents and which President Donald Trump was at last year. Lai, who assumes office in May, has angered China by saying he is a “realistic worker for […] 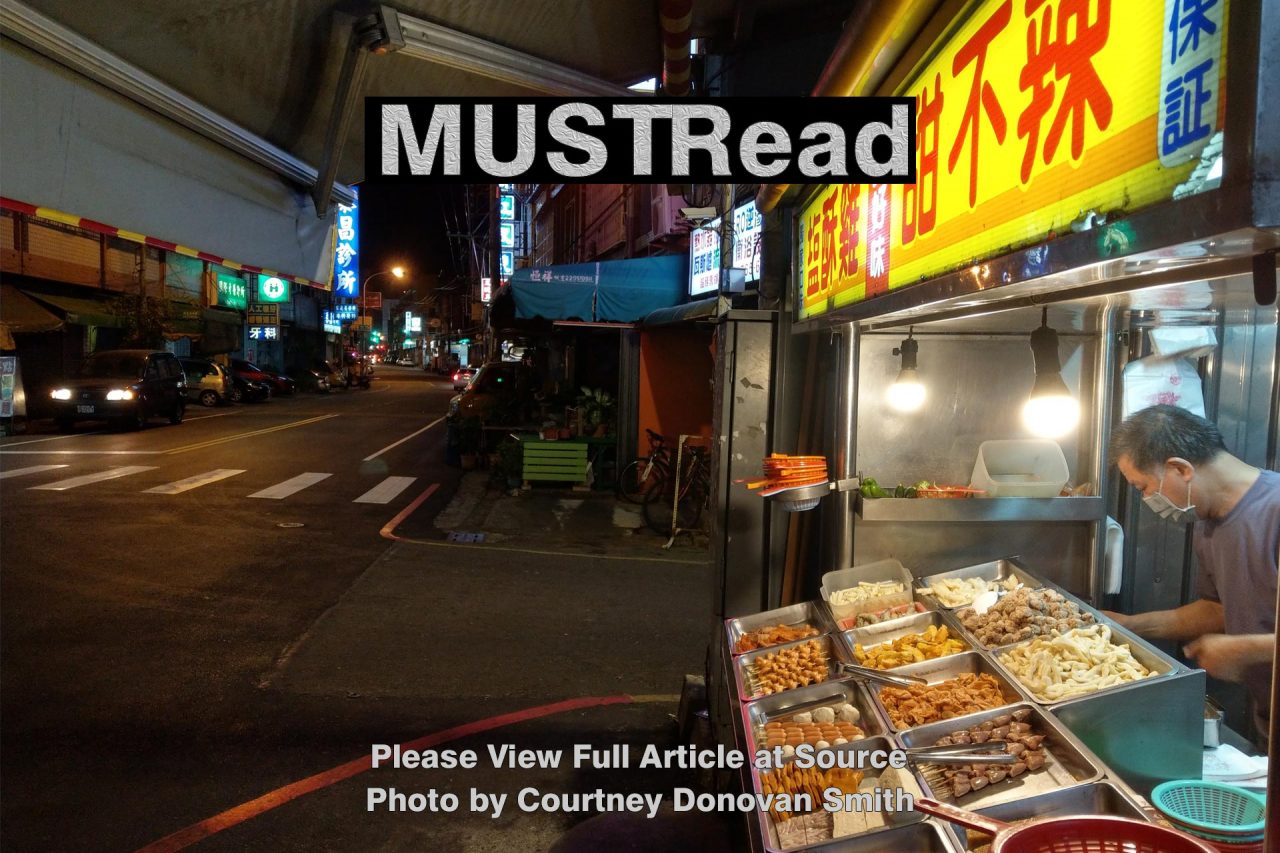 The stars are aligning to make 2020 the perfect year to start negotiations between the U.S. and Taiwan for a comprehensive free trade agreement (FTA). With the Trump Administration having made significant progress on three of its trade priorities—the U.S.–Mexico–Canada Agreement, phase one of the U.S.–China Economic and Trade Agreement, and the U.S.–Japan Trade Agreement—the […]

The Hill: Trump and Congress should partner on China’s human rights — and on Taiwan 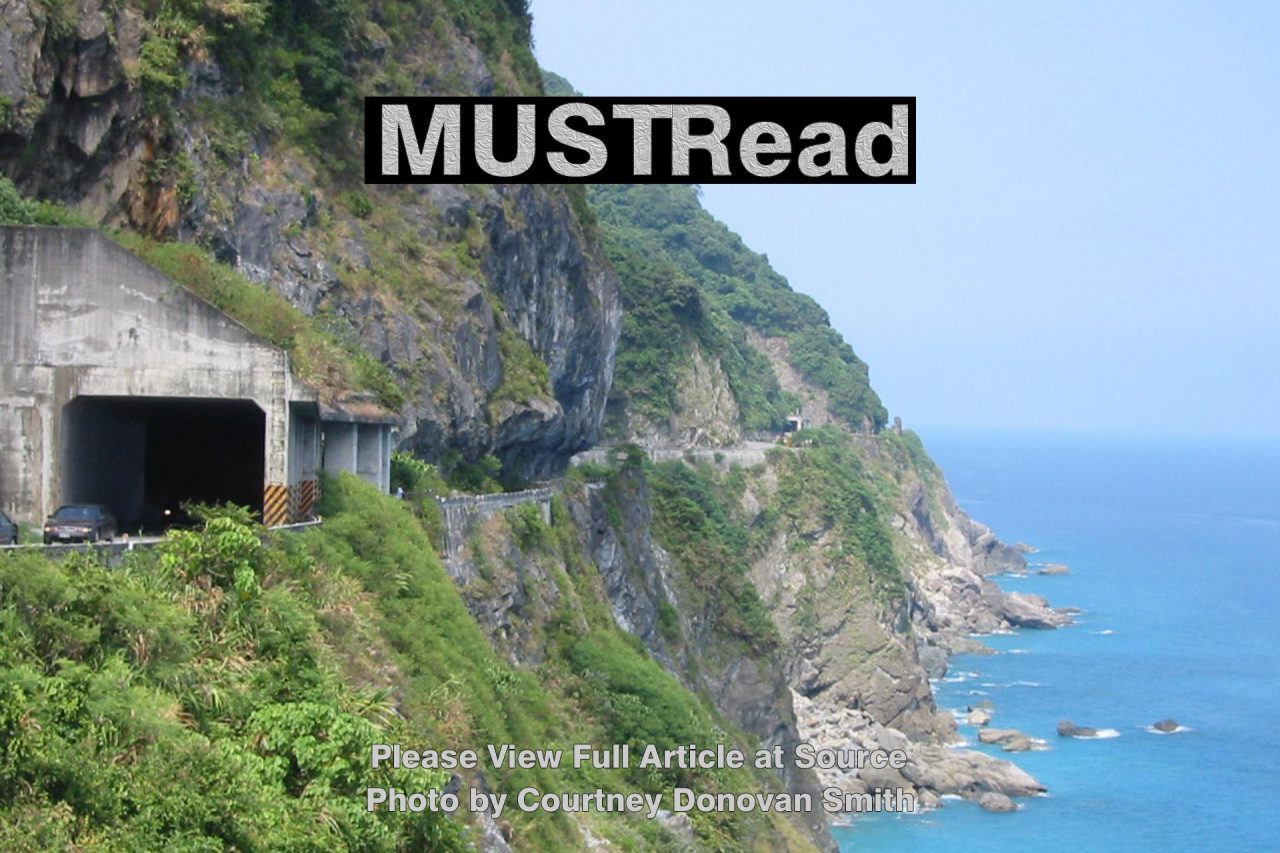 … In parallel with the legislative measures that address the human rights issues in China, Congress repeatedly has taken action to support the democratic security of Taiwan. It passed the Taiwan Travel Act (TTA), which encourages high-level visits and exchanges between American and Taiwanese officials to reaffirm the commitment expressed in the Taiwan Relations Act […] 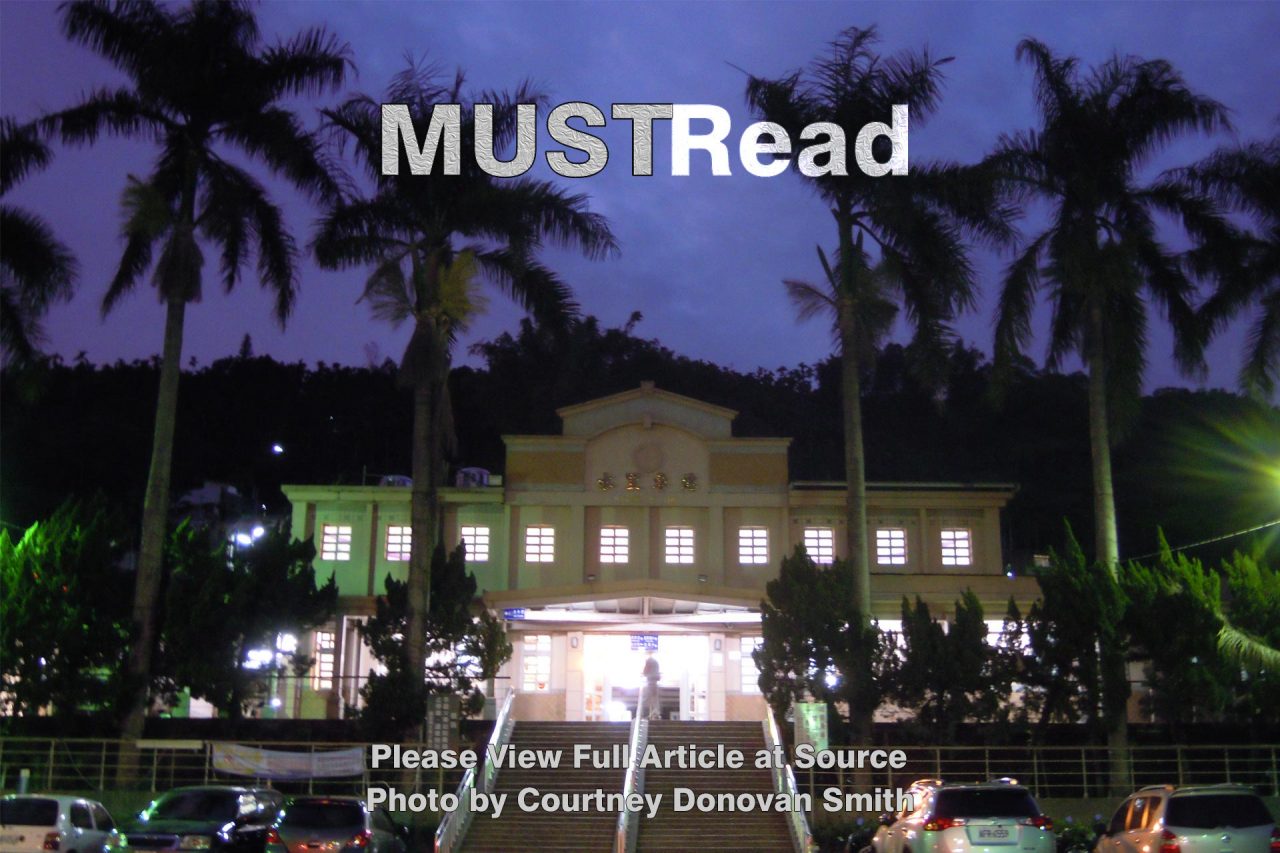 … To address Taiwanese perceptions of diplomatic recognition and the dual roles of relations with China and concerns about countries demanding aid, we conducted an experimental web survey through PollcracyLab at National Chengchi University’s (NCCU) Election Study Center in December. Five hundred and two respondents were randomly assigned to receive one of four versions of […]

… MOFA wishes to express its “sincere appreciation and highest respect” to Eswatini for standing up to China’s efforts at suppression, she said, adding that Beijing was “rudely interfering in the economic activities of another country.” In an undated statement reportedly issued by the Chinese embassy in Pretoria, South Africa, Beijing served notice that visa […]

There are some basic rules for dictatorships. First, they always lie. Second, they always kill people. And third, if they say they aren’t killing people, they’re lying. The obvious, traditional targets for secret police and assassins are those felt to be a threat to the regime: dissidents, rivals and journalists. … This pattern repeats the world […]

Ketagalan Media: Save the Sinking Ship: Can the KMT Reform?

By all measures, the January 2020 election was a blowout re-election for President Tsai Ing-wen (蔡英文) and the Democratic Progressive Party (DPP). She set a record for the most votes ever received in a presidential election in Taiwan, and increased her margin of victory over her opponents from 56.1% to 57.1%–a remarkable feat for an […]