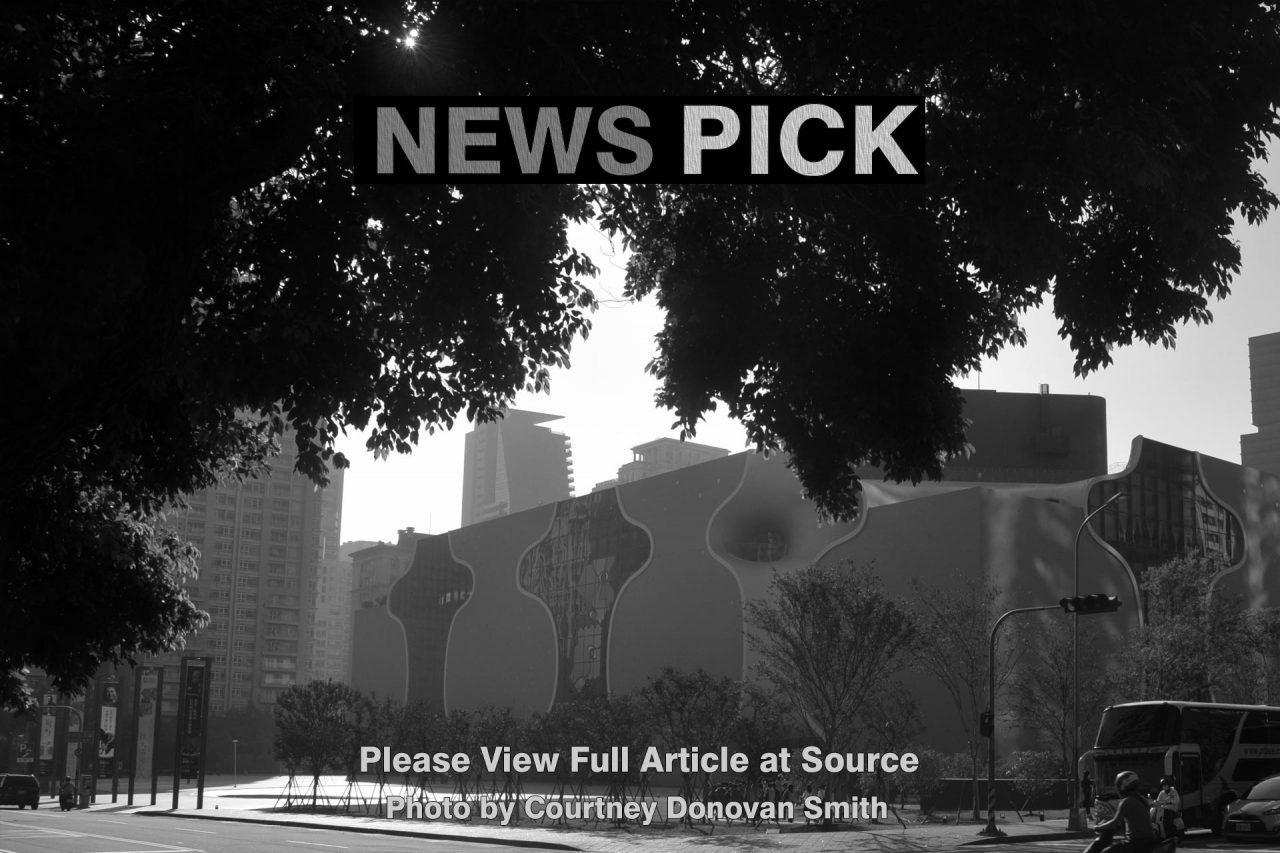 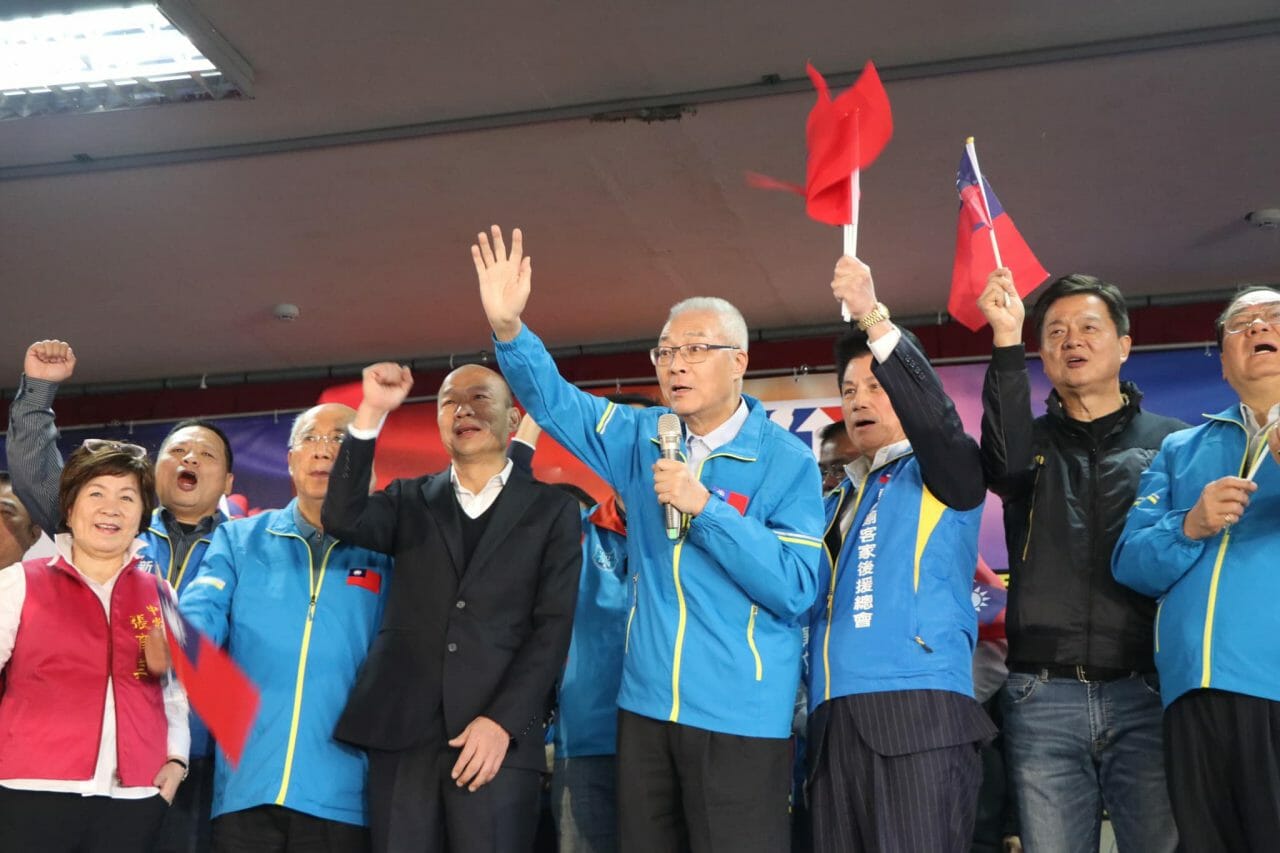 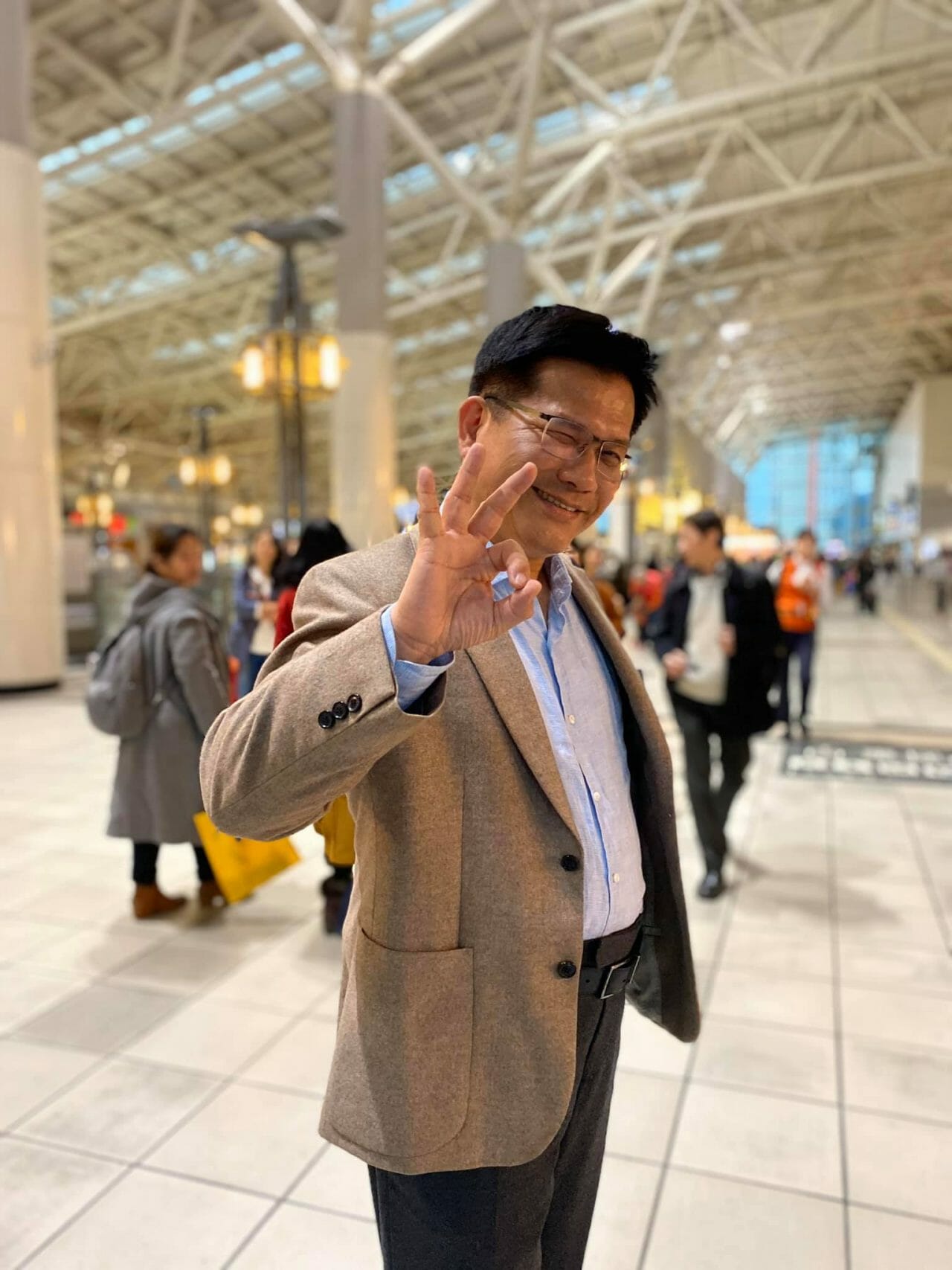 A Taiwan Brain Trust (新台灣國策智庫) poll, reported in various local media, shows that the Tsai administration’s Executive Yuan cabinet headed by Su Tseng-chang (行政院長蘇貞昌) has hit a new high in popularity, with 48.7% expressing satisfaction and 35.5% dissatisfied.  Of his various ministers, Lin Chia-lung (林佳龍) and his Ministry of Transportation came out tops in all […] 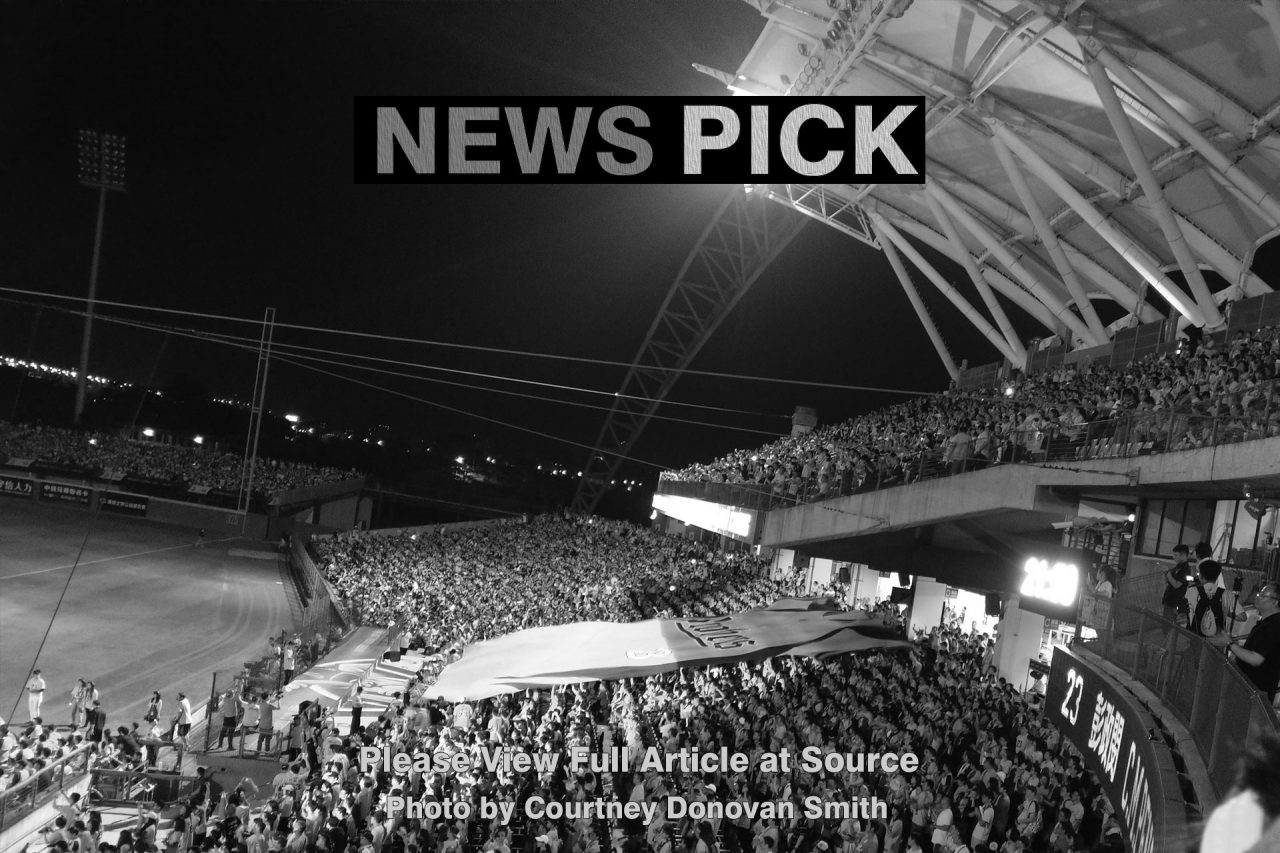 Taipei Times: Not a single investor has expressed an interest in developing the old port zone at the Port of Kaohsiung, one of the locations considered by the Kaohsiung City Government to implement its “Love Ferris wheel” and shopping mall project, Taiwan International Ports Corp (TIPC) said yesterday. The project was one of Kaohsiung Mayor […]

CPJ: One Country, One Censor: How China undermines media freedom in Hong Kong and Taiwan 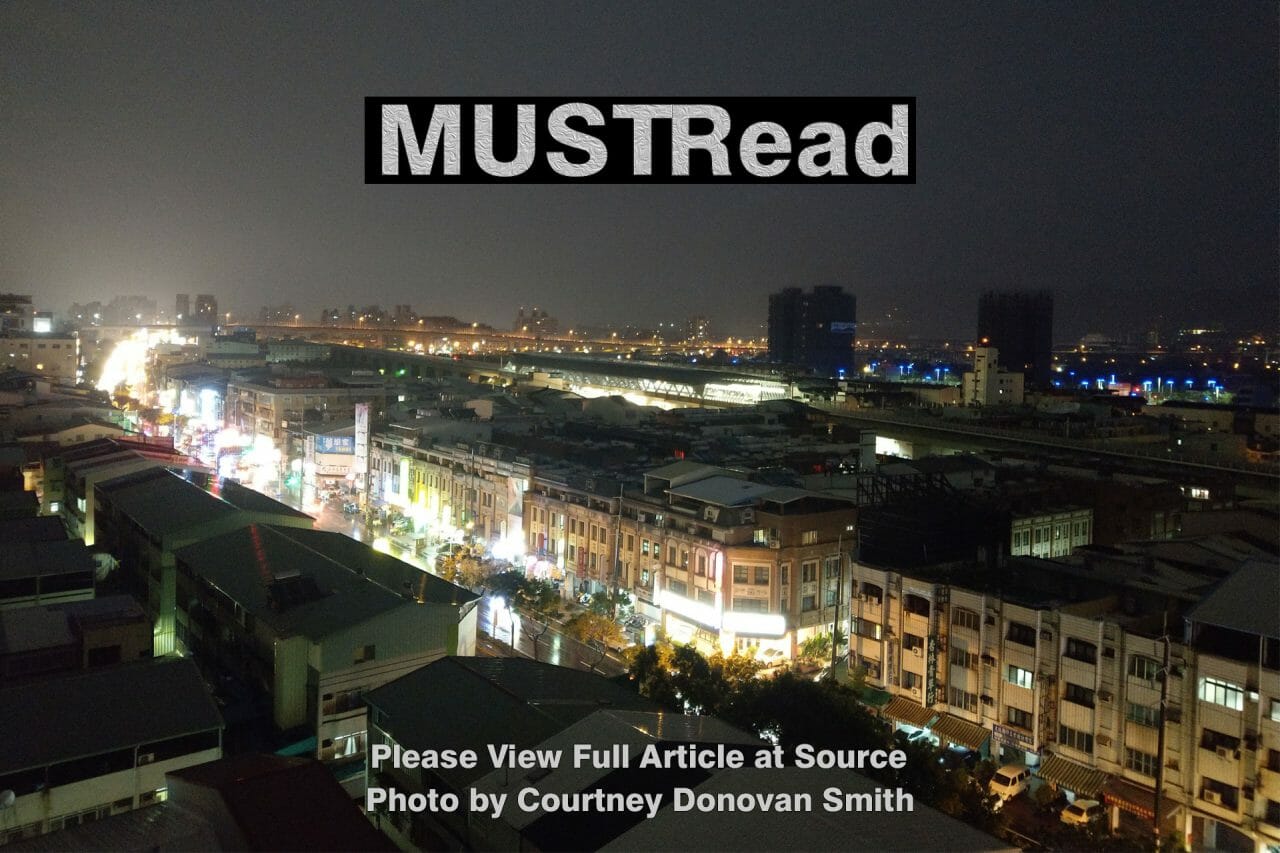 … China, meanwhile, is a champion of censorship and information control. China’s government has core values that are inimical to democracy and press freedom despite constitutional provisions that say otherwise. Article 35 of its constitution states: “Citizens of the People’s Republic of China enjoy freedom of speech, of the press, of assembly, of association, of […] 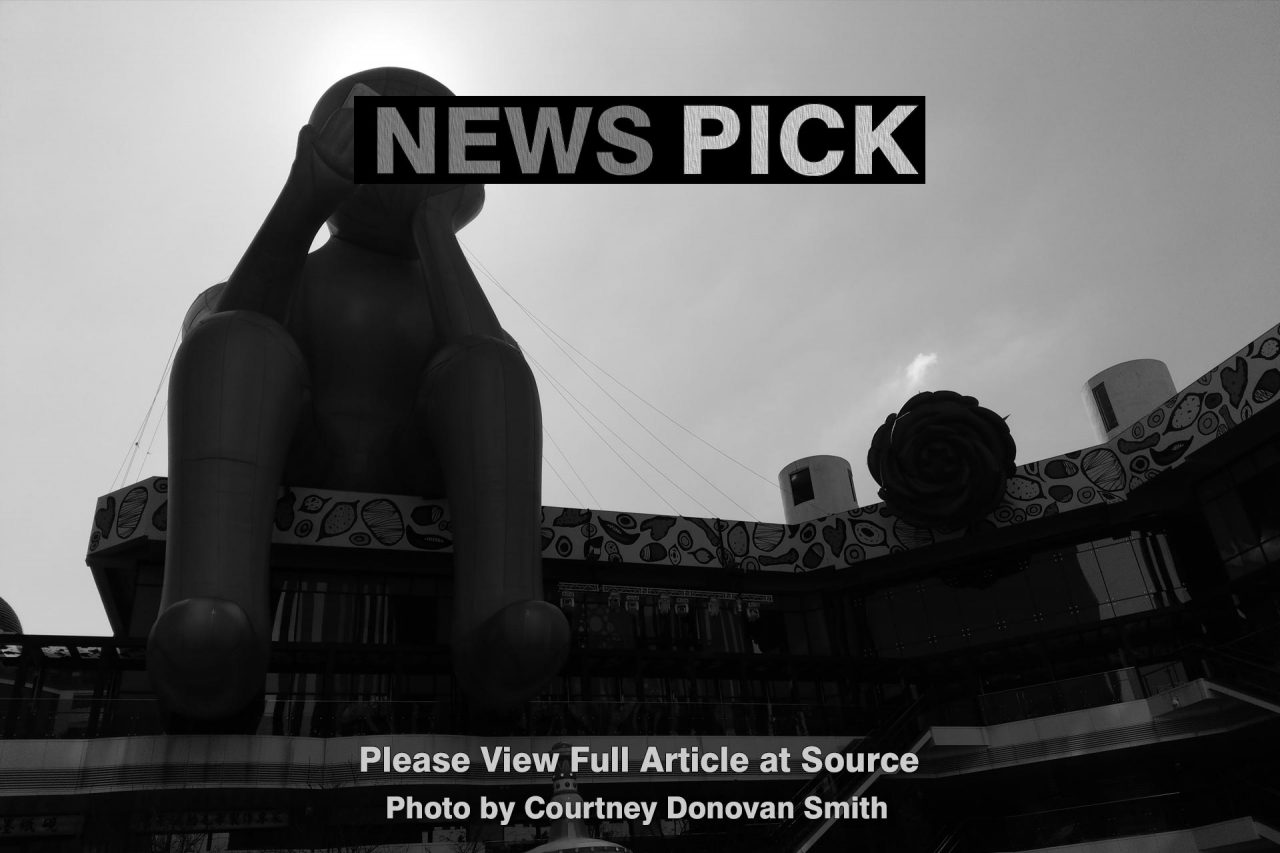 TAIPEI (Taiwan News) — Popular Taiwanese YouTuber Potter King (波特王) has denied a request from his Chinese partner to remove a video featuring President Tsai Ing-wen (蔡英文) after it went viral. In a video titled “First person in the world to flirt with a president” posted on Saturday (Dec. 14), Potter King and his team […] 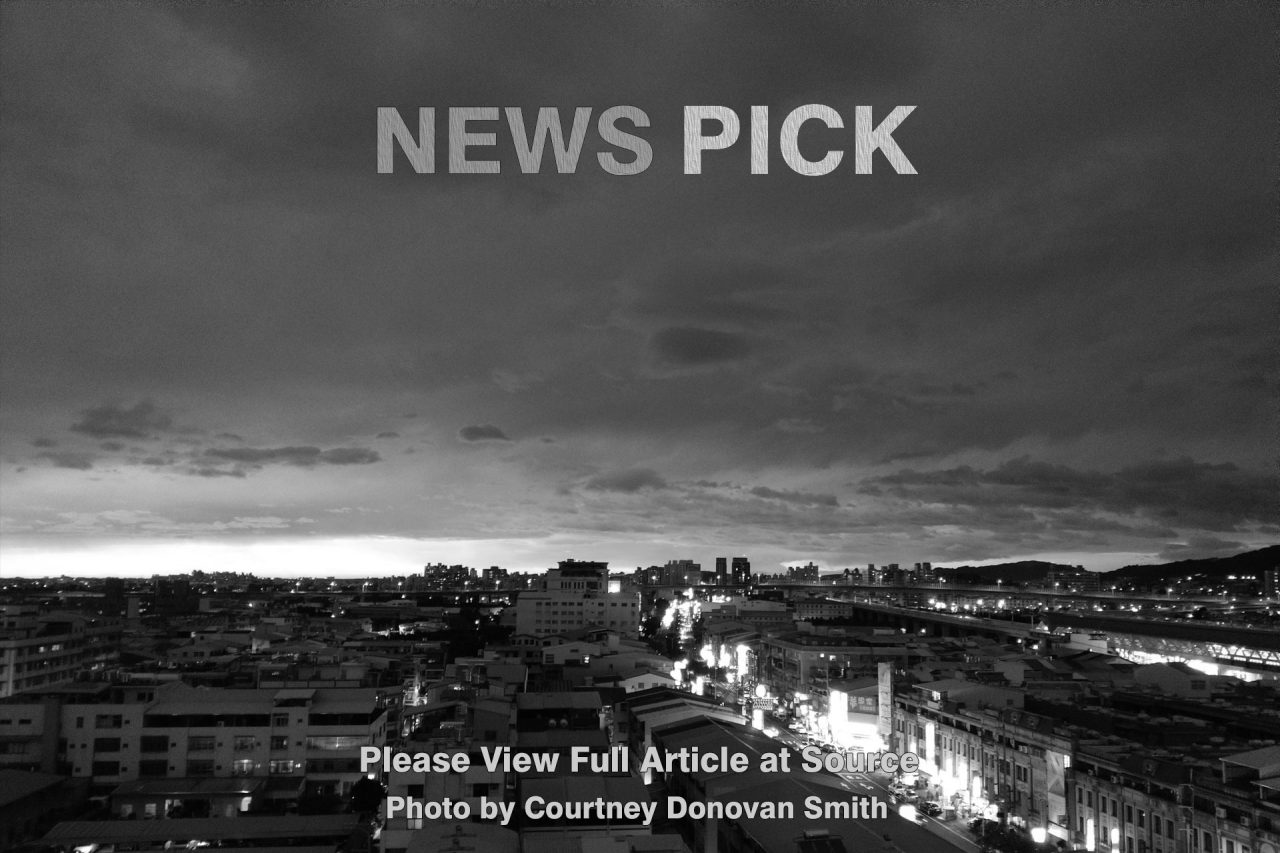 PAC-3 missiles deployed on Taiwan’s east coast ‘in response to Chinese military strategy’ One of the world’s most powerful air defense missile systems, the Patriot Advanced Capability-3 (PAC-3), has been stationed on Taiwan’s east coast, the Ministry of National Defense (MND) said in a report, citing China’s “changing military strategy.” The ministry confirmed that (PAC-3) […] 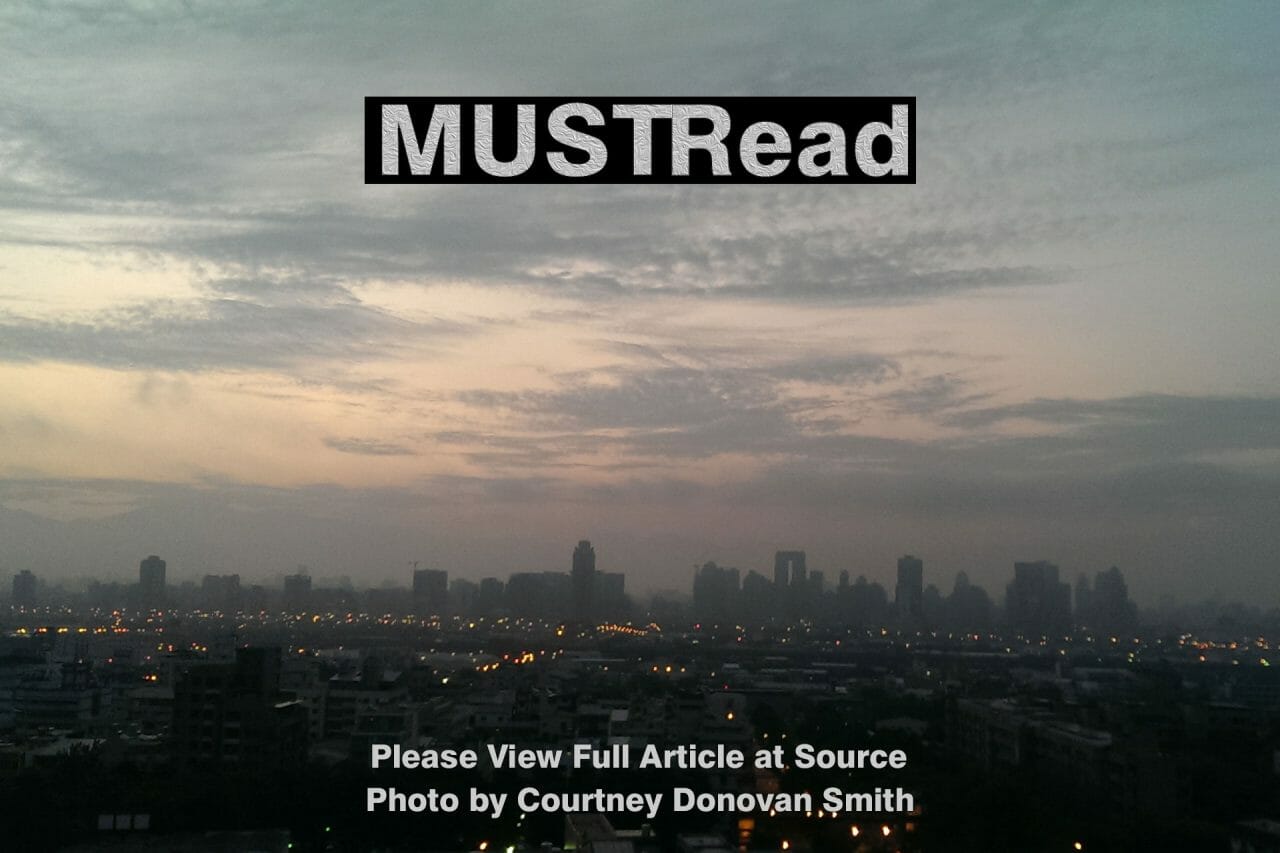 … To show their solidarity with pro-democracy protesters in Hong Kong and their commitment to Taiwan’s self-rule, many consumers here are boycotting bubble tea chains that support the “one country, two systems” formula that China uses to rule Hong Kong and that it hopes one day to extend to Taiwan. “I deliberately came here today […] 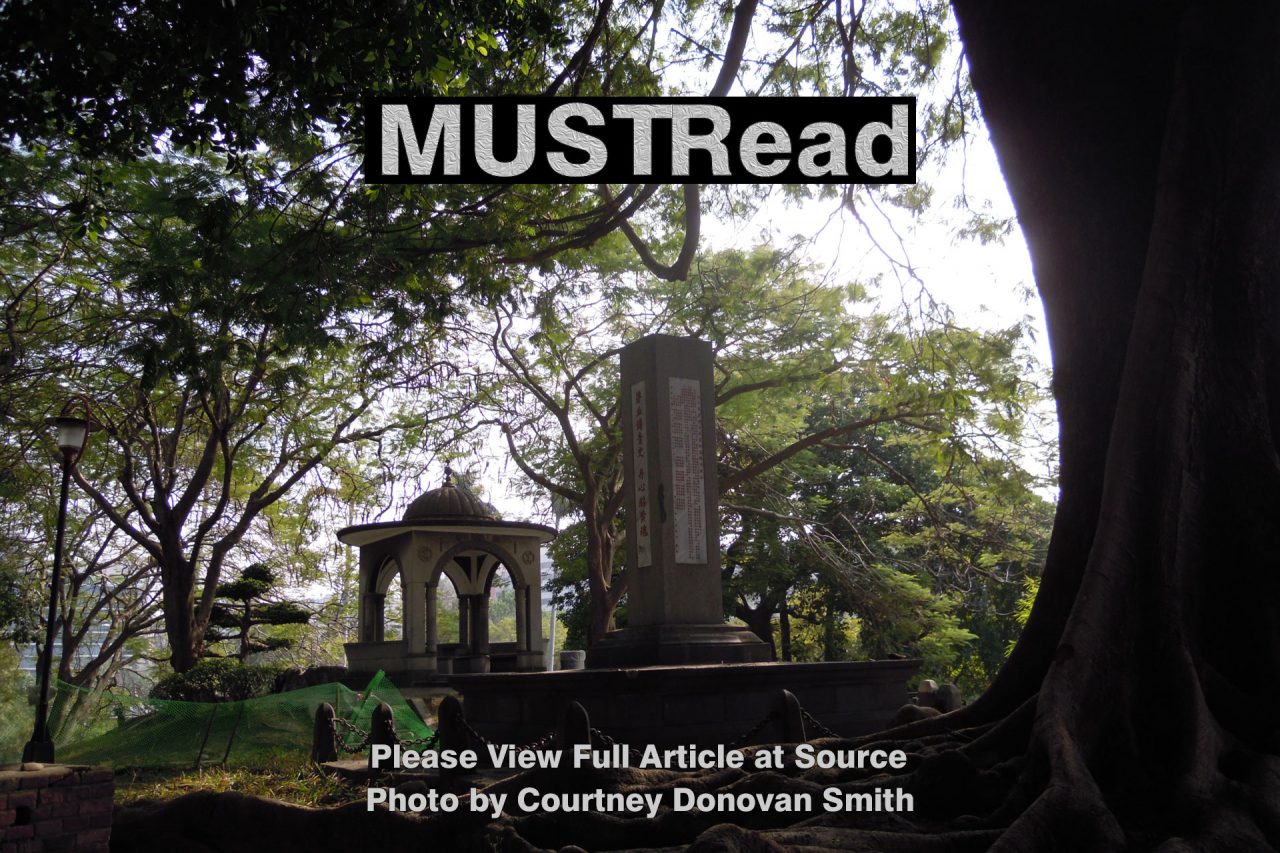 Today, Citizens’ Congress Watch held a debate for the party list ballot. There are 19 parties registered for the party list section, but only eight were invited to participate in this debate. The debate lasted nearly three hours and each party only had five scheduled two-minute slots, so it’s hard to blame CCW for limiting […] 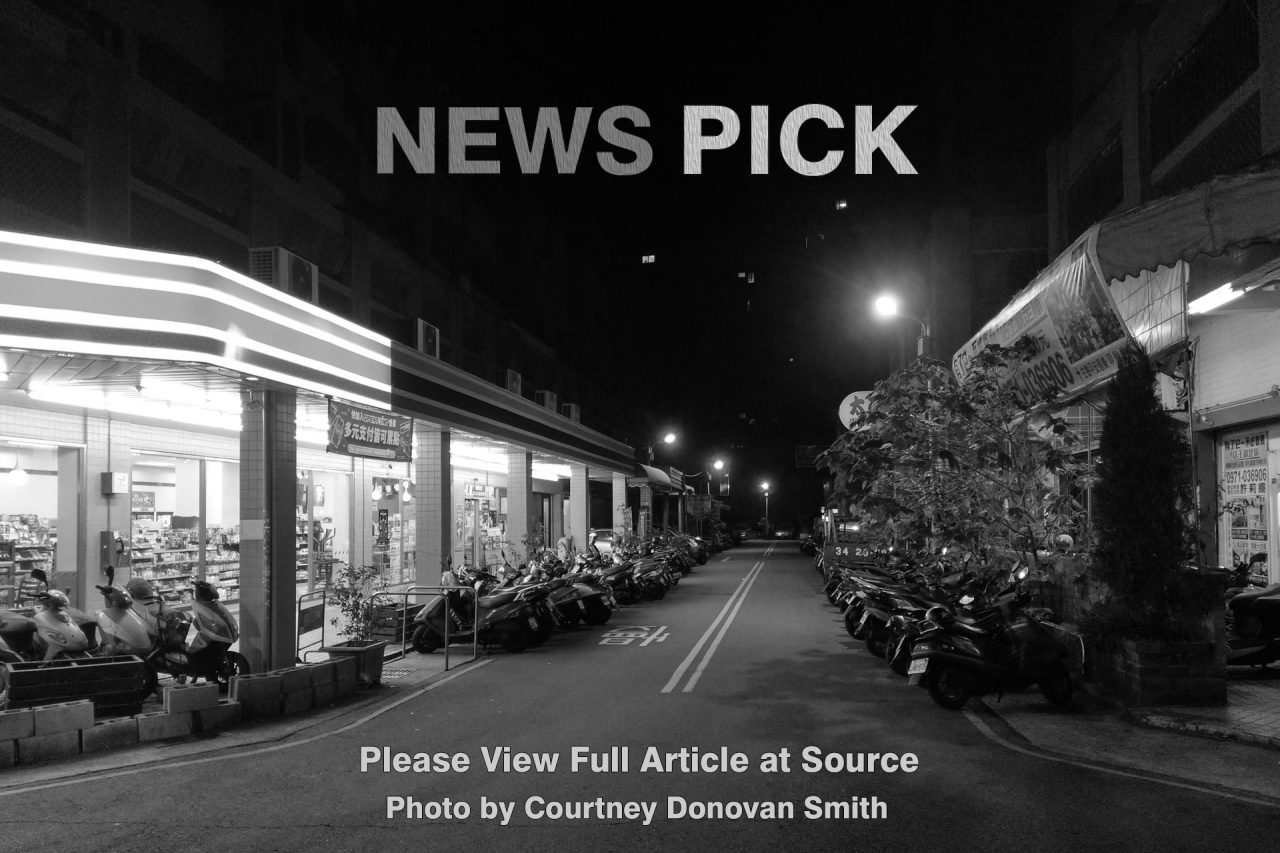 … For the final two weekends of December, the DPP will concentrate on Taipei and New Taipei City, with Vice President Chen Chien-jen (陳建仁) and Lai riding in motorcades on Dec. 22, in a push for DPP legislative candidates, said a DPP insider who declined to be identified. For weekend of Dec. 29, the party […]