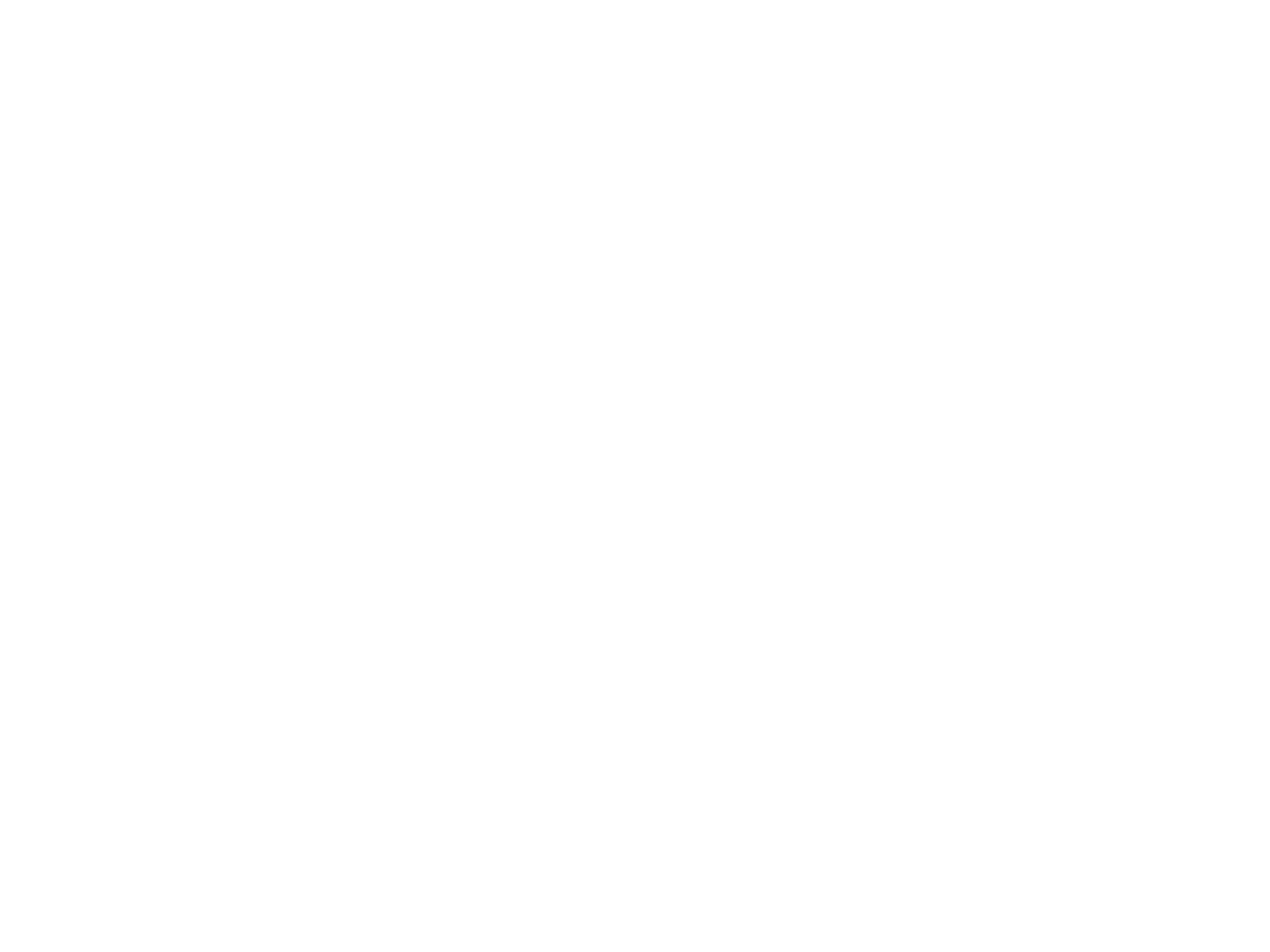 The door has opened wider for gay content in Taiwan since the island became the first in Asia to legalize same-sex marriage in May, and companies like CEO Jay Lin’s Portico Media are hoping to turn LGBTQ stories into good business. The firm is ramping up its development of originals on its GagaOOLala platform, Asia’s […]

Taipei, Dec. 13 (CNA) The Tourism Bureau welcomed the 11.11 millionth inbound visitor to Taiwan on Friday to celebrate the new single-year high set for overseas visitor arrivals. … The number of visits to Taiwan has surpassed the 10 million mark for five consecutive years, according to the bureau, indicating that Taiwan has successfully offset […]

This year, the World Bank told current and prospective employees of Taiwanese nationality they must present Chinese travel documents in order to maintain or pursue employment. … A March 4, 2019 post on the World Bank’s internal website titled “Recruitment of Chinese nationals from Taiwan” laid out the following recruitment guidance: “Candidates from Taiwan, China, […]

BANGKOK (AP) — China’s activities in territory it claims in the South China Sea are meant to intimidate other nations in the region, the commander of the U.S. Navy’s Pacific Fleet said Friday. Adm. John Aquilino said China’s actions, including constructing islands in the disputed waters, are intended to project its military capacity. He told […]

… Meanwhile, the US and China abetted Tsai’s campaign, though obviously in quite different ways. President Trump’s “trade war” with China necessitated putting pressure on Beijing to get better terms. The negotiations became a protracted struggle and Trump employed other means to fortify his position, including playing the “Taiwan card.” Public opinion and Congress both […]

Members of the Democratic Progressive Party (DPP) yesterday accused former premier Simon Chang (張善政) of discriminating against women, while the Chinese Nationalist Party’s (KMT) vice presidential candidate said that his words had been misconstrued. At a campaign event on Thursday, Chang said that while being unmarried is not wrong, “President Tsai Ing-wen (蔡英文) has not […]