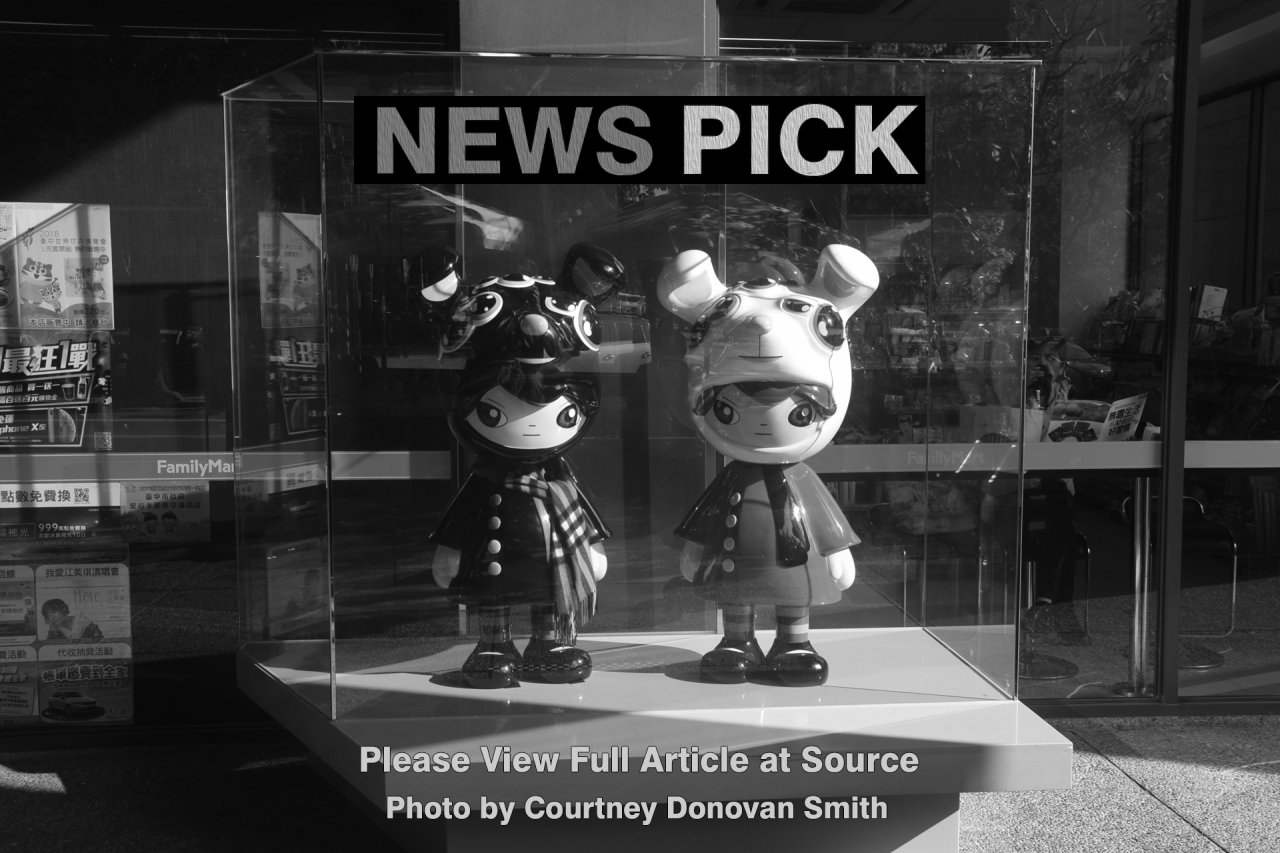 TAIPEI (Taiwan News) — Video surfaced on Saturday (Dec. 7) that the much-ballyhooed “injury” suffered by a Kuomintang (KMT) lawmaker on Friday (Dec. 6) was clearly staged. On Friday a large group of KMT lawmakers swarmed outside the Ministry of Foreign Affairs (MOFA) and tried to force themselves past past security officers. The KMT party […] 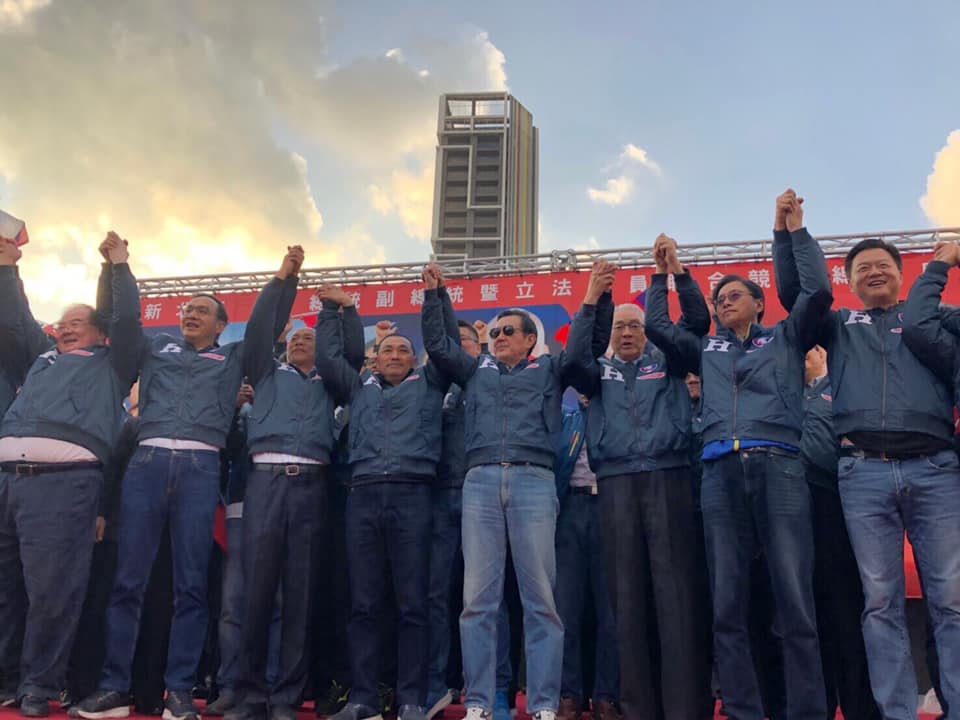 Donovan’s Quick Take: Han saying that Thais “look down on us” plays on old fears 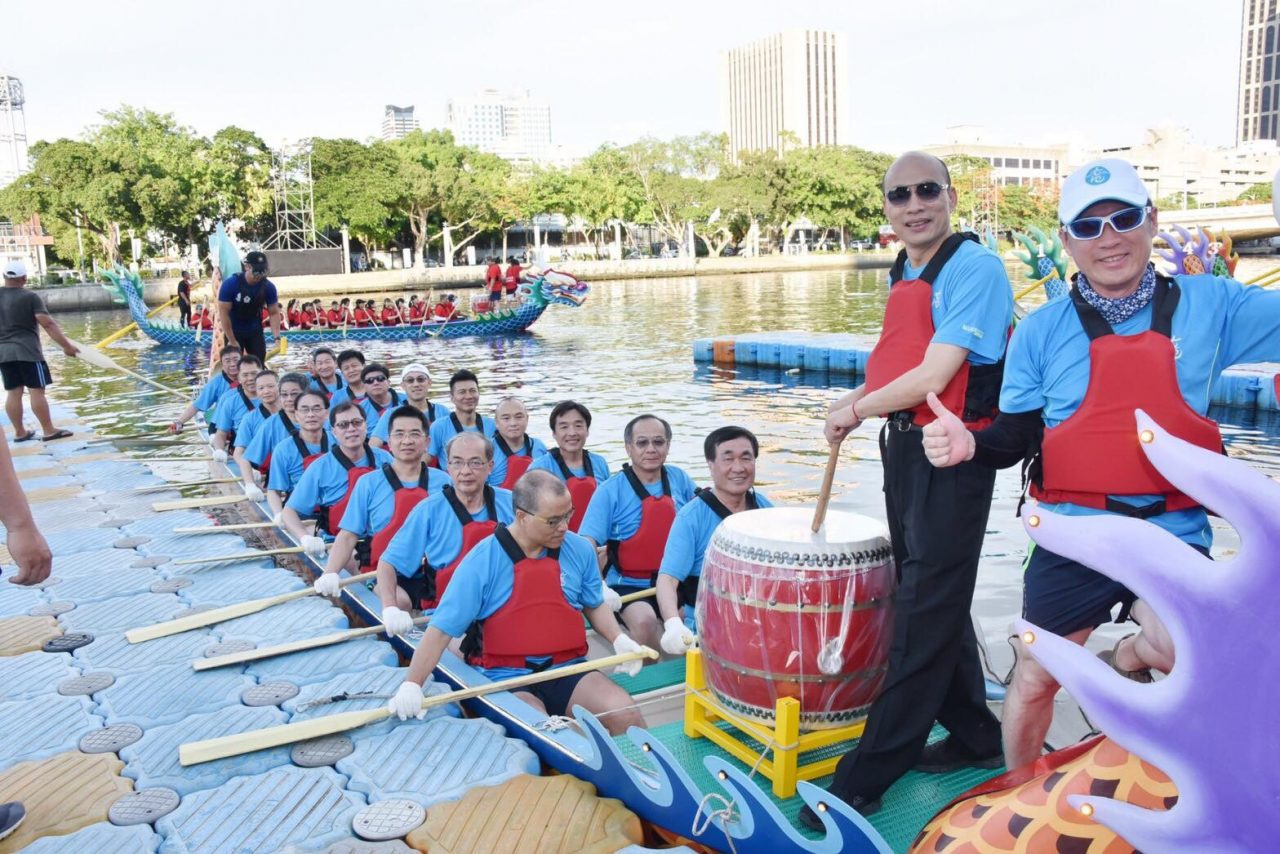 Daniel Han Kuo-yu is playing on familiar but dated fears: From the Taipei Times: … The Thailand Trade and Economic Office in Taipei in a statement on Monday last week said that the new rule also applies to British, Chinese and French passport holders, and would be extended to more nations. “They look down on […] 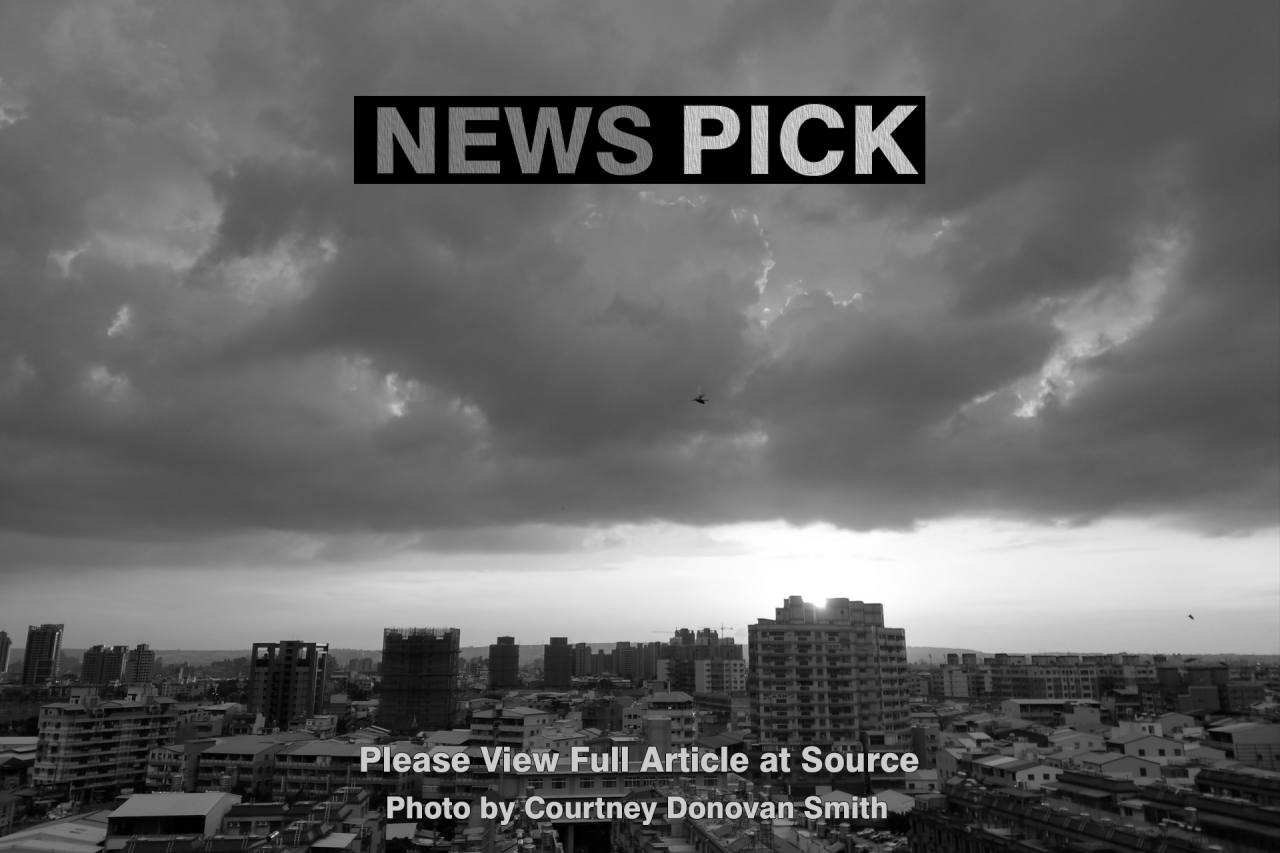 This morning the Central Election Commission (CEC) held the drawing of lots for the numbers on the ballot for the presidential tickets.  Scoring number one on the ballot was the People’s First Party (PFP) ticket of James Soong (宋楚瑜) and VP candidate Yu Hsiang-deng (余湘等).  Number two on the ballot will be the Chinese Nationalist […]

The Scholar’s Stage: Fissures in the Facade 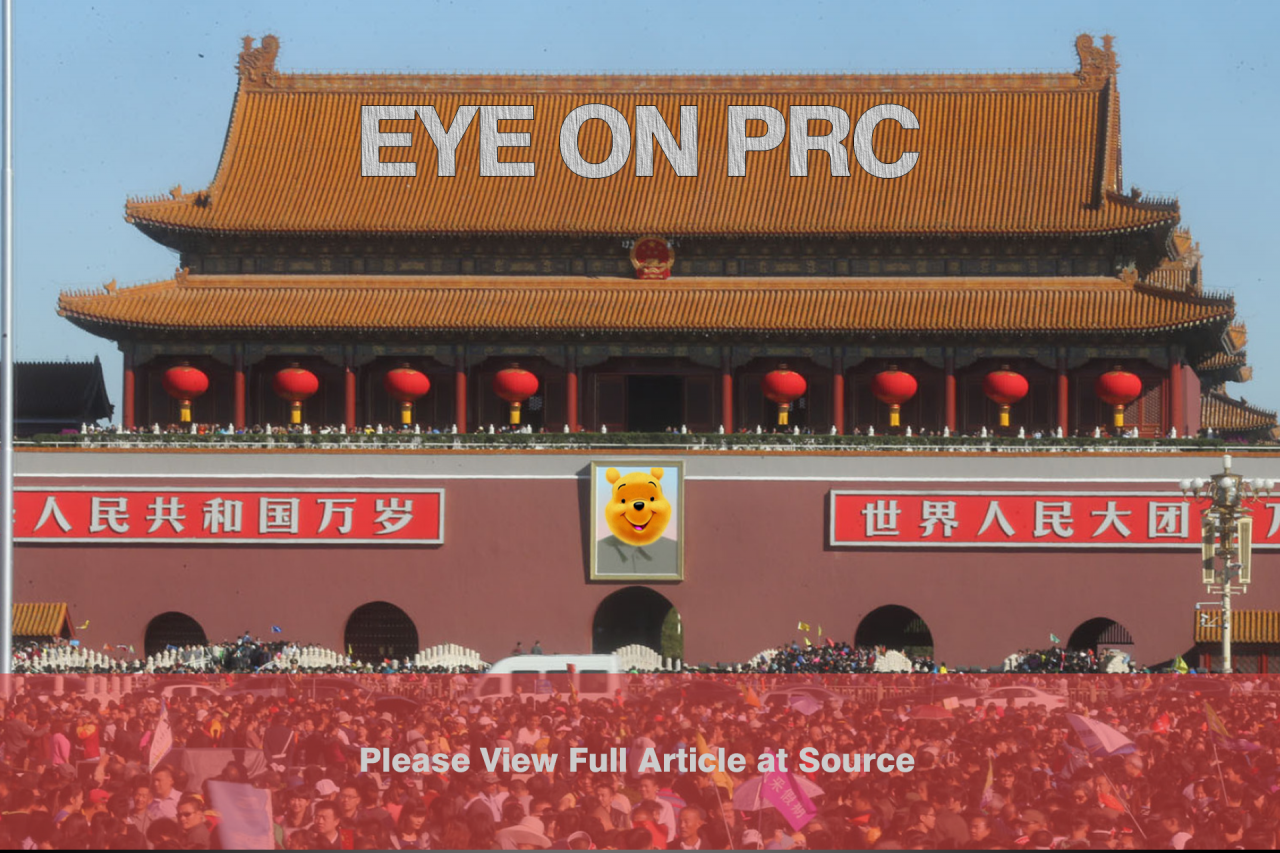 … That led directly to his third objection: The field is not fallow. The Russians had success in America precisely because American society is already in shambles. The Russians could fake Texas secession and Black Lives Matters accounts because significant numbers of Texan and black Americans have already endorsed radical attacks on America’s existing body […]

Taipei Times: Simon Cheng says he was tailed in Taipei 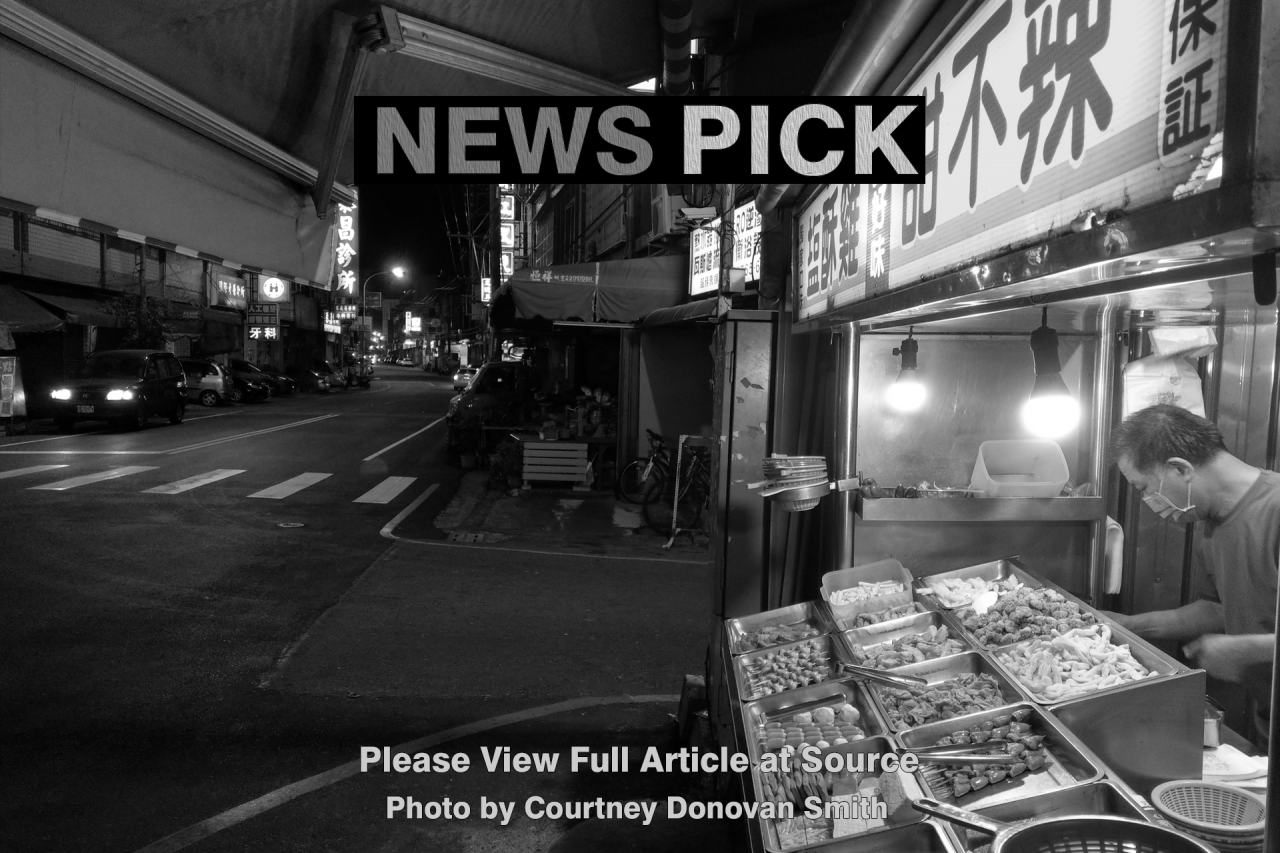 Simon Cheng (鄭文傑), a Hong Konger who was detained by China in August while employed by the British consulate in Hong Kong, on Saturday said that he had been followed by an “unknown person” while visiting Taiwan. Cheng, who was in Taiwan from Aug. 30 to Nov. 29, on Saturday told the Liberty Times (the […] 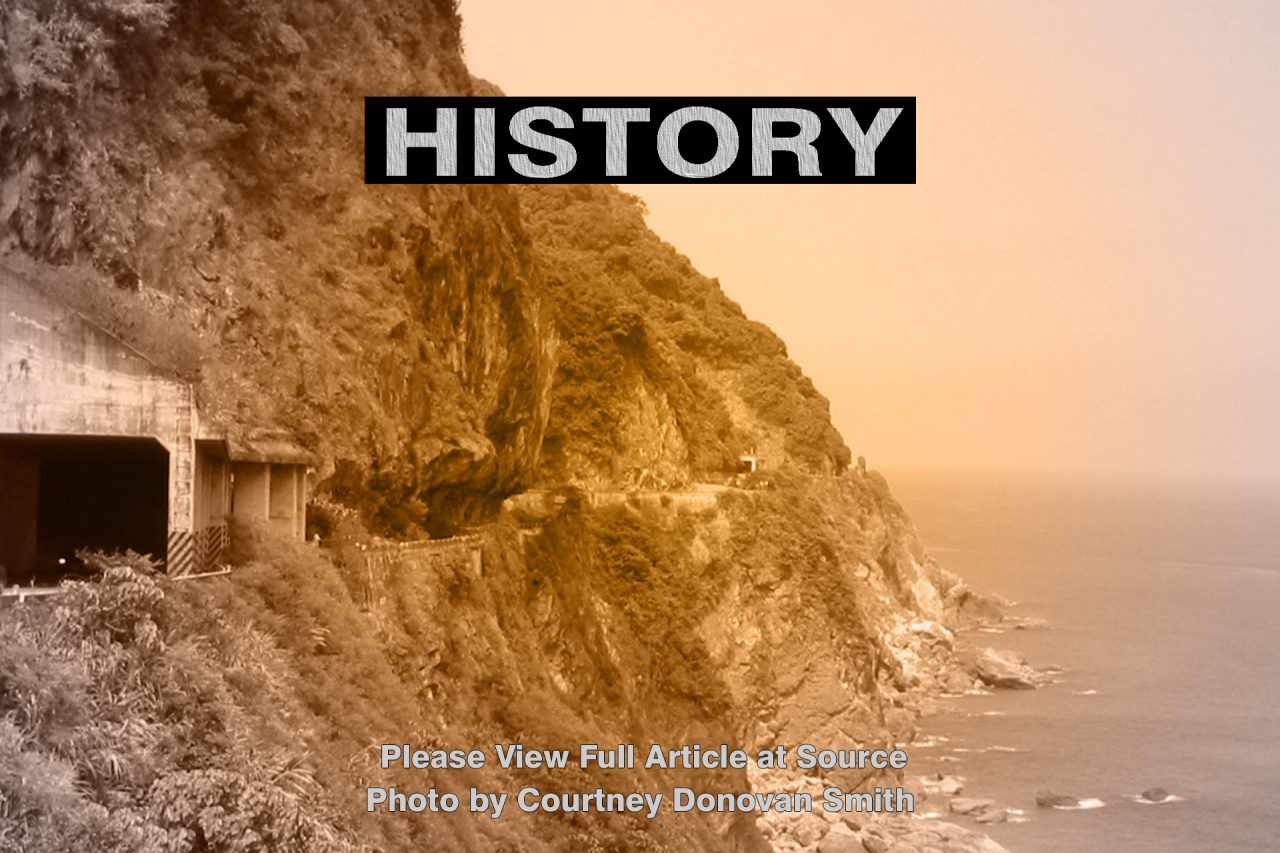 … The Kaohsiung rally was held to oppose the KMT’s one-party rule, and called for the removal of bans on political parties and the end of martial law, which had been in place since 1949. At one point, riot police encircled the crowd and used tear gas on protesters, resulting in fierce clashes between the […]

Taipei Times: Democracy termites must not be ignored 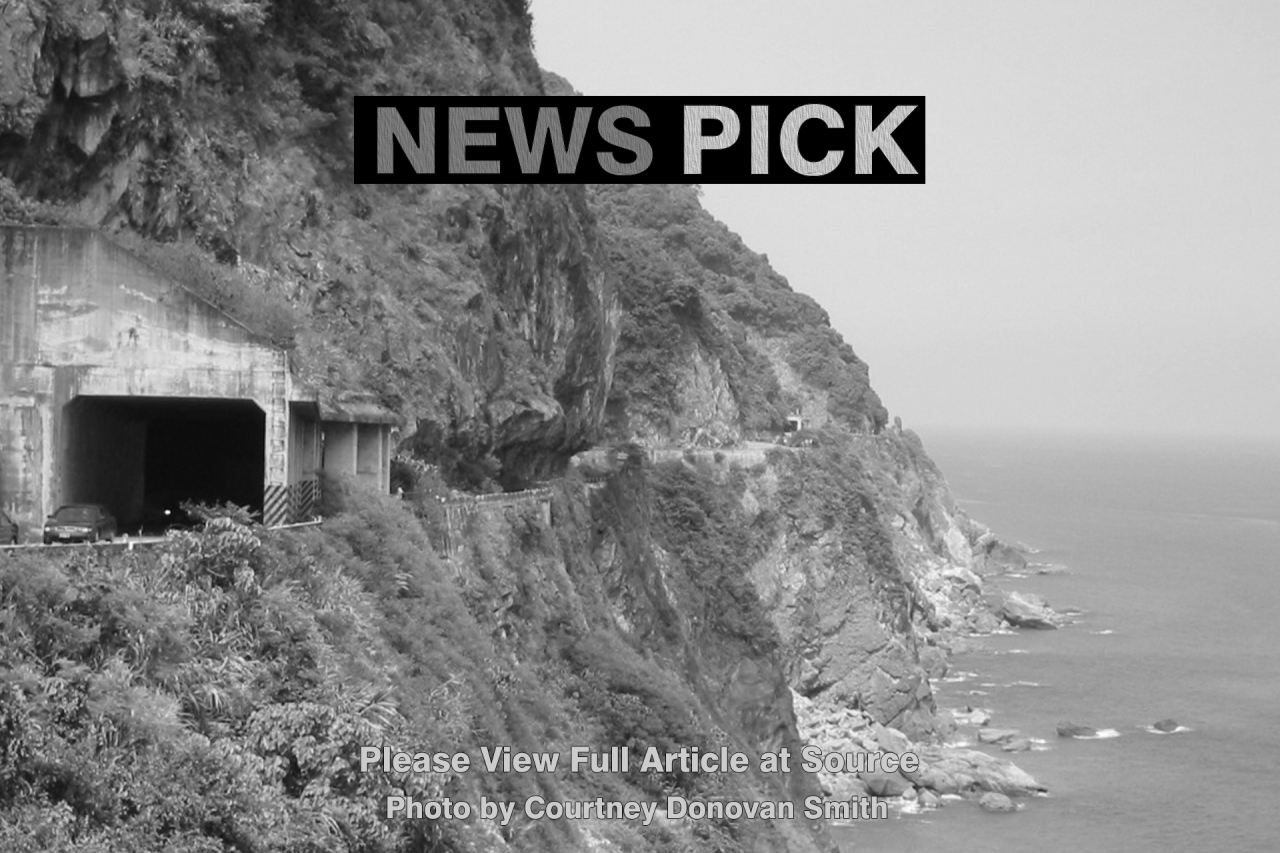 … China’s goal is clear: It wants to control national policy and find ways to win an effortless victory and colonize a country. In democracies, its goal is to influence politicians and the media, including traditional and social media. In traditional media, it uses advertising and requires media outlets to broadcast its material and use […] 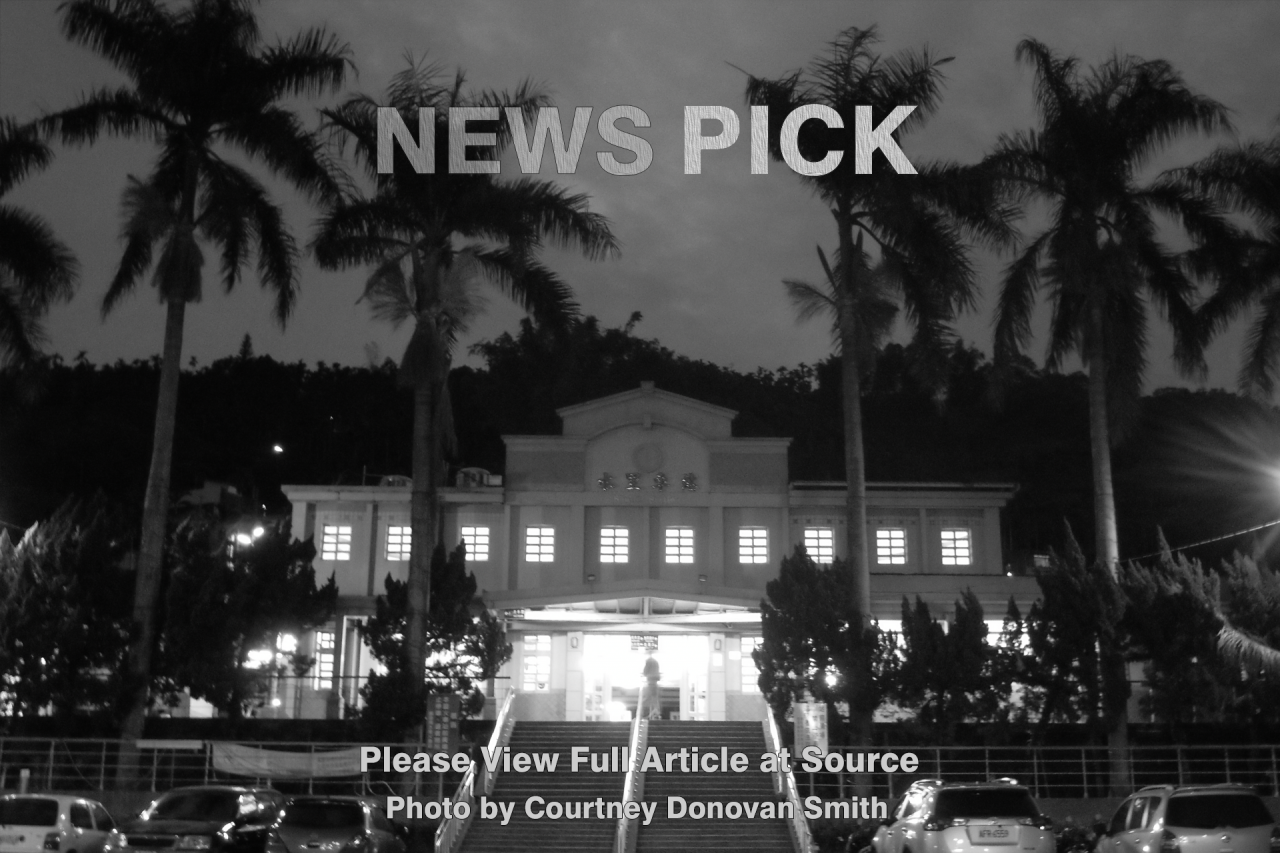 … Organized by senior Yaal Dryer and junior Mustapha Ibrahim, it was meant to “show support and solidarity” for the students affected by the administration’s reclassification of the Taiwanese and Hong Kong flags as “sub-national entities.”  This classification was changed to “other countries and regions” following controversy a few weeks ago. The event, Dryer said, […]

… Despite China’s promise of a high degree of autonomy for Hong Kong for 50 years under the “one country, two systems” formula, the situation in Hong Kong over the past six months suggests a gradual collapse of autonomy, said Young, who served as US consul general to Hong Kong from 2010 to 2013. Taiwan […]