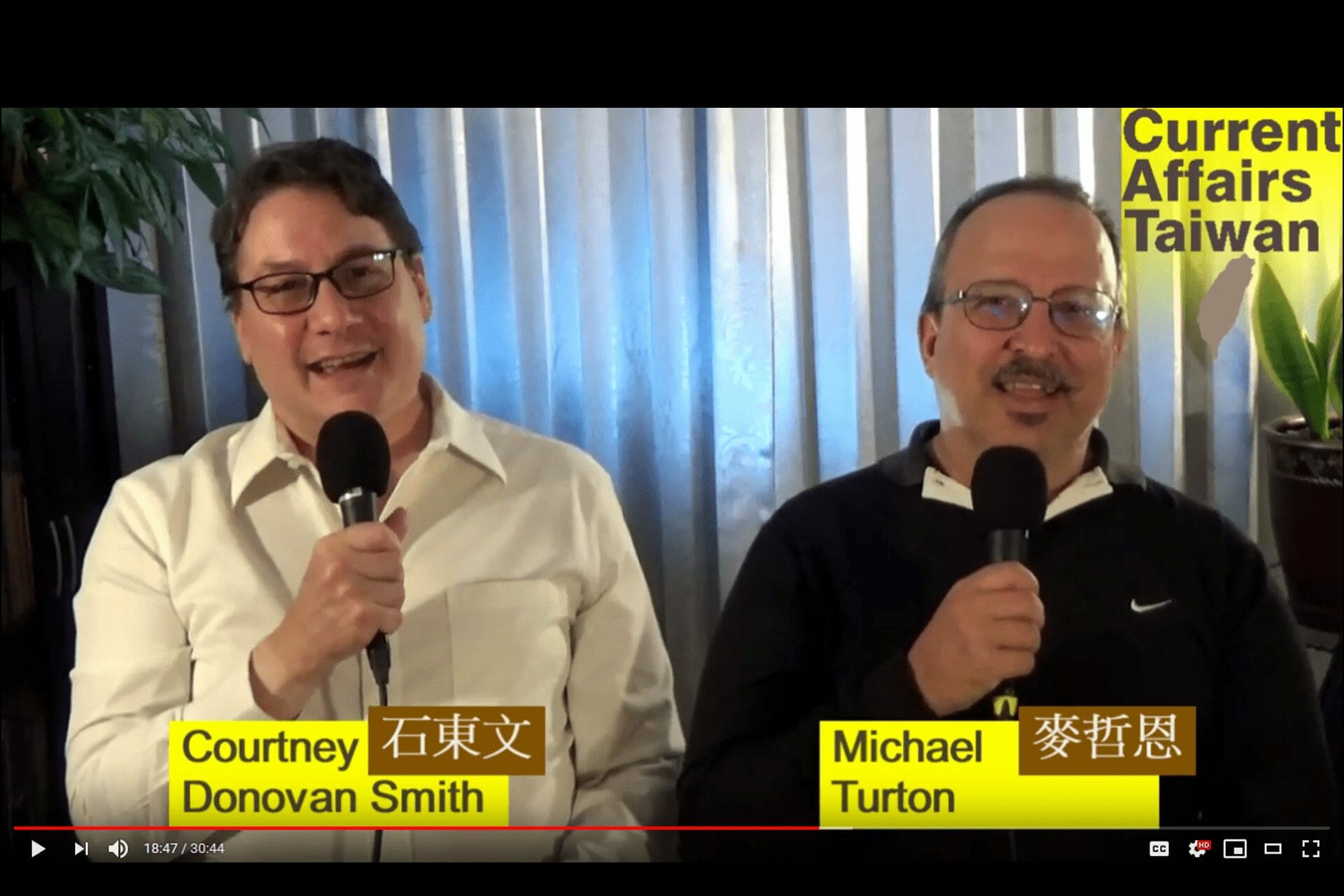 Be sure to check out our new site, Report.tw! It is integrated with the show, allowing you to see what we’re following and commenting on in the news, with the articles that will allow you to go deeper into the topics we discuss. This week, hosts Michael Turton (麥哲恩) and Courtney Donovan Smith (石東文) tackle […] 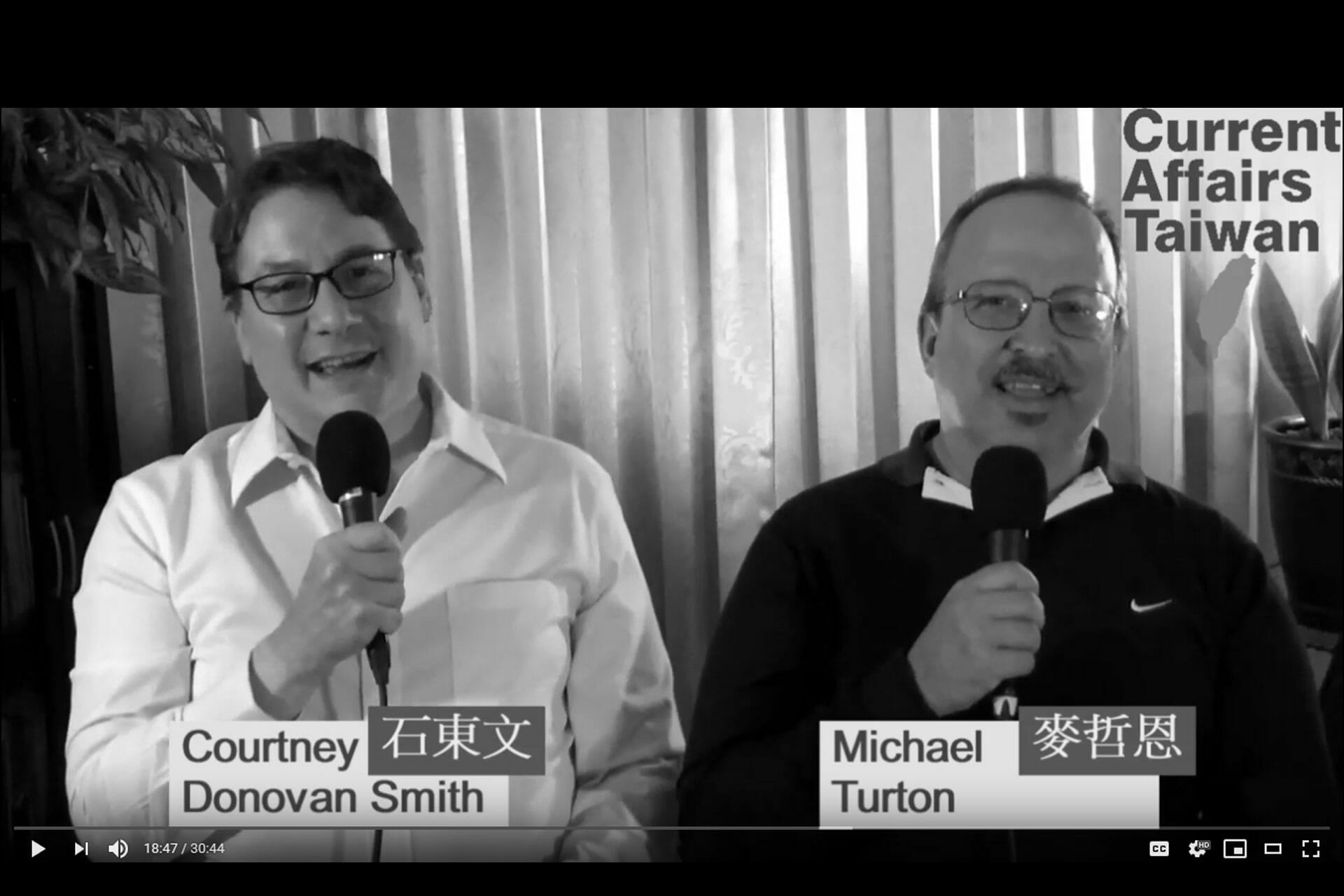 This week, hosts Michael Turton (麥哲恩) and Courtney Donovan Smith (石東文) tackle the latest in election news, and it’s all KMT candidate Daniel Han Kuo-yu’s campaign sinking in the polls. Among the topics are Han’s coming out in support of marriage equality, allegations of influence peddling when he was a legislator to help his father-in-law’s […] 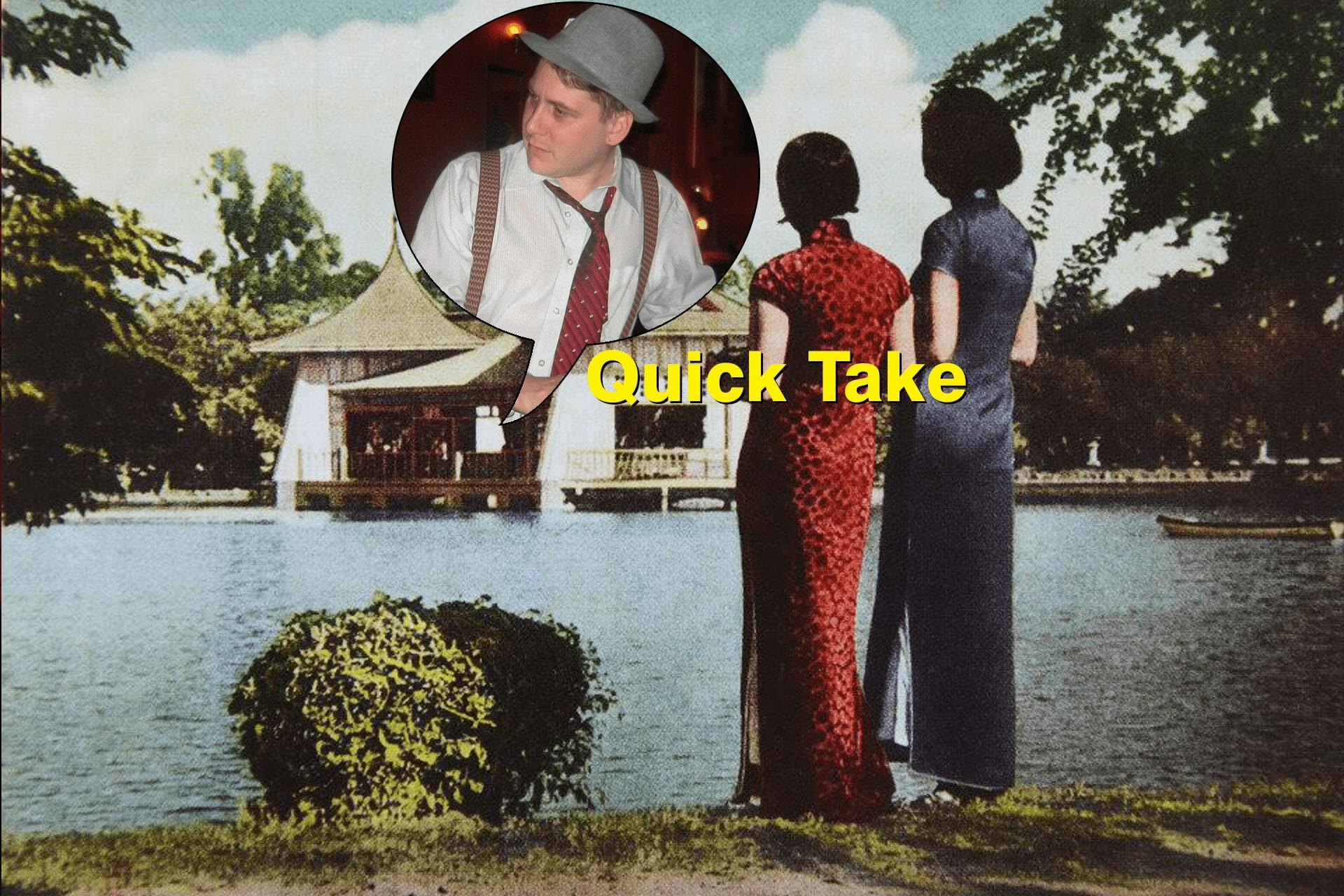 From Focus Taiwan: “At a campaign event in Taipei on Saturday, a young supporter noted the issue’s importance to the younger generation, and asked if Han would support efforts by some KMT lawmakers to repeal the legislation. Han responded that in life — from our family relationships at home, to our friendships at school, to […] 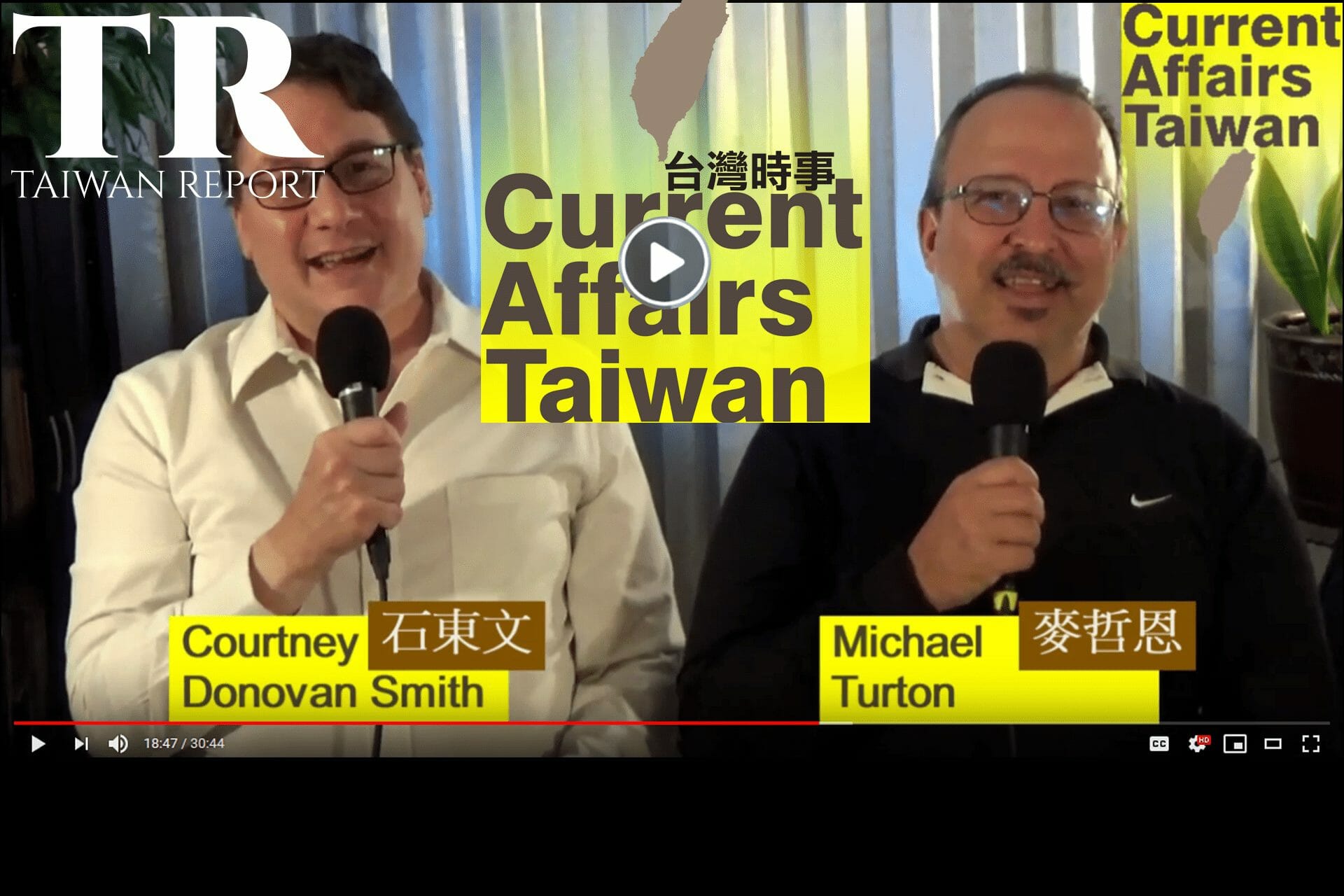 Hosts Courtney Donovan Smith (石東文) and Michael Turton (麥哲恩) are back after the heartbreaking loss of the file of last week’s show. KMT Presidential candidate Han Kuo-yu is having trouble getting KMT bigwigs to appear on stage with him, including party chair Wu Den-yih, who is crying a river over his poor lot, none of […] 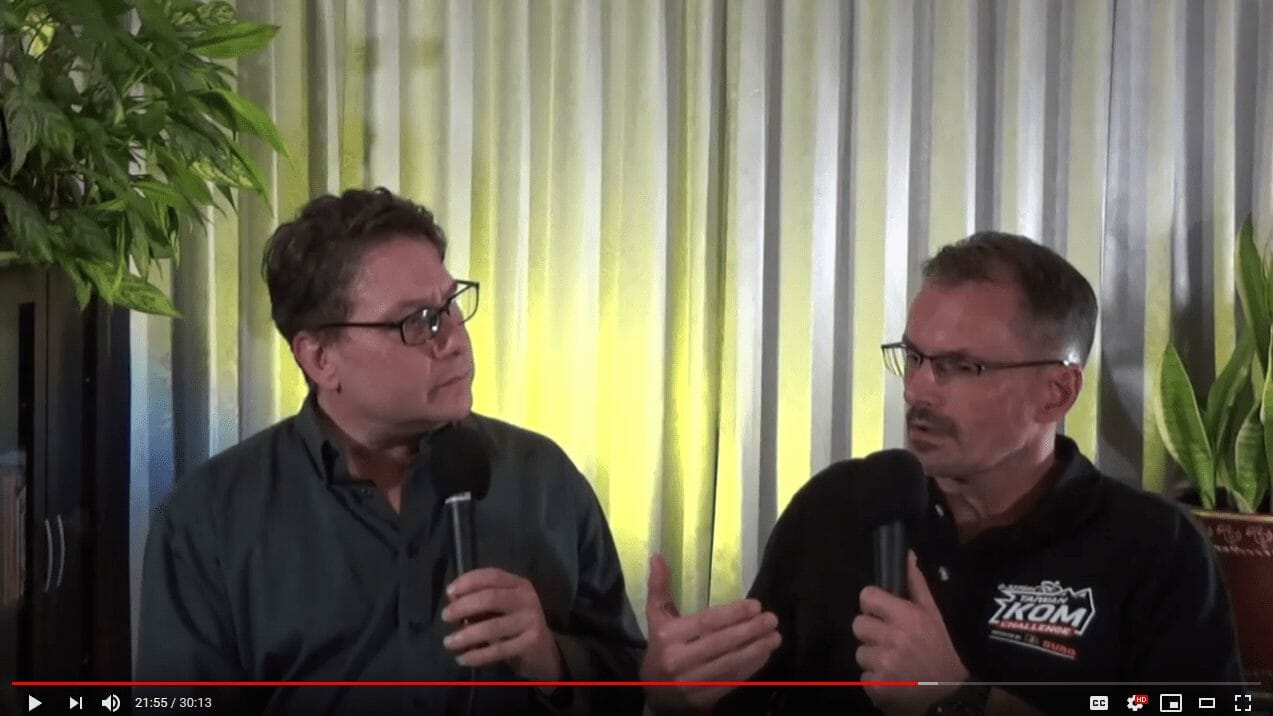 While Scott was visiting I did an interview with him, structured on ICRT”s Taiwan Talk–but did it on video in case they didn’t want to use it. They didn’t, too much Hong Kong stuff, but it’s an interesting interview. Scott has been studying in Hong Kong for the better part of the last year, and […]

Hosts Courtney Donovan Smith (石東文) and Michael Turton (麥哲恩) cover a lot of ground in this episode. KMT presidential candidate Han Kuo-yu chose his VP candidate, word came out about his previously having purchased an expensive Taipei apartment and he claims that the DPP is preparing “five nuclear bombs” to drop on him in the […]