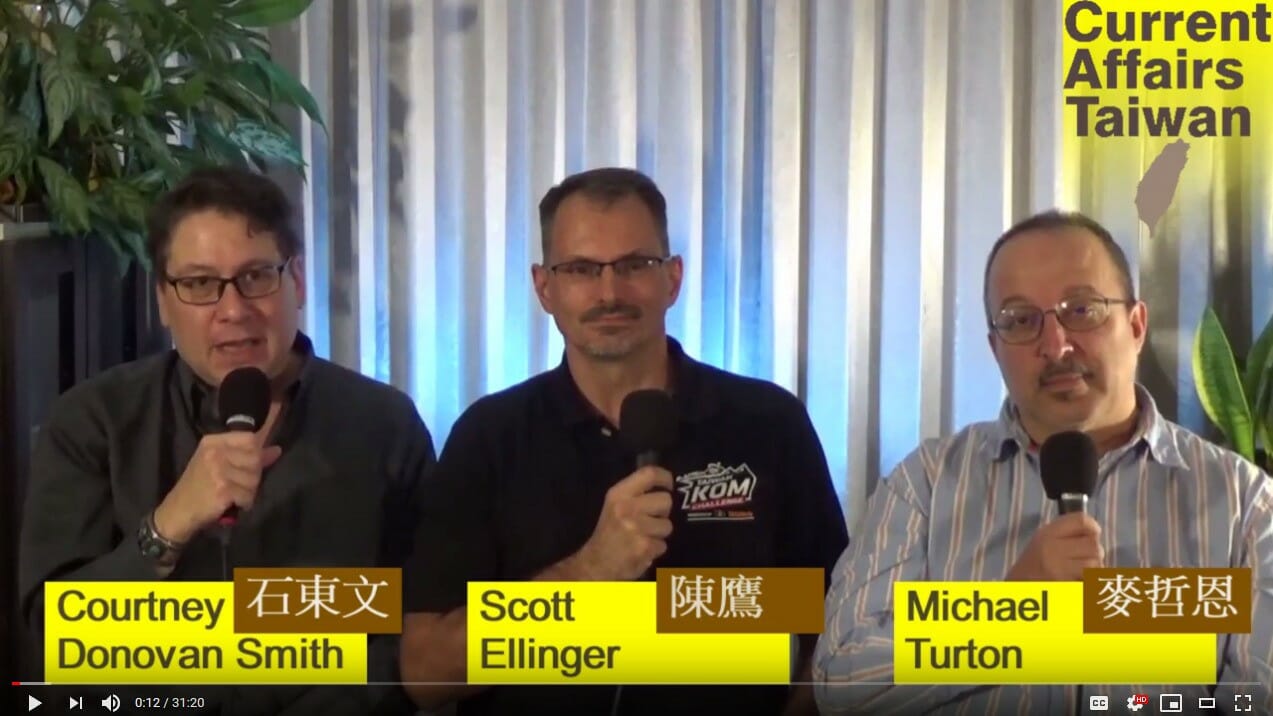 Hosts Michael Turton (麥哲恩) and Courtney Donovan Smith (石東文) are joined in studio by Taiwan long-timer, ex-US military officer, ex-AIT among many other talents, skills and background, Scott Ellinger (陳鶯). The show kicks off with James Soong and the PFP, goes into the LY race, and then lots of amazing insights from Scott on Taiwan’s […]

… Han’s decision to light polling on fire will not make the media happy. It is an absolute disaster for academics like me who are trying to figure out what is going on. This could also have continuing effects if some Han supporters decide that polling is simply illegitimate and continue to boycott pollsters even […] 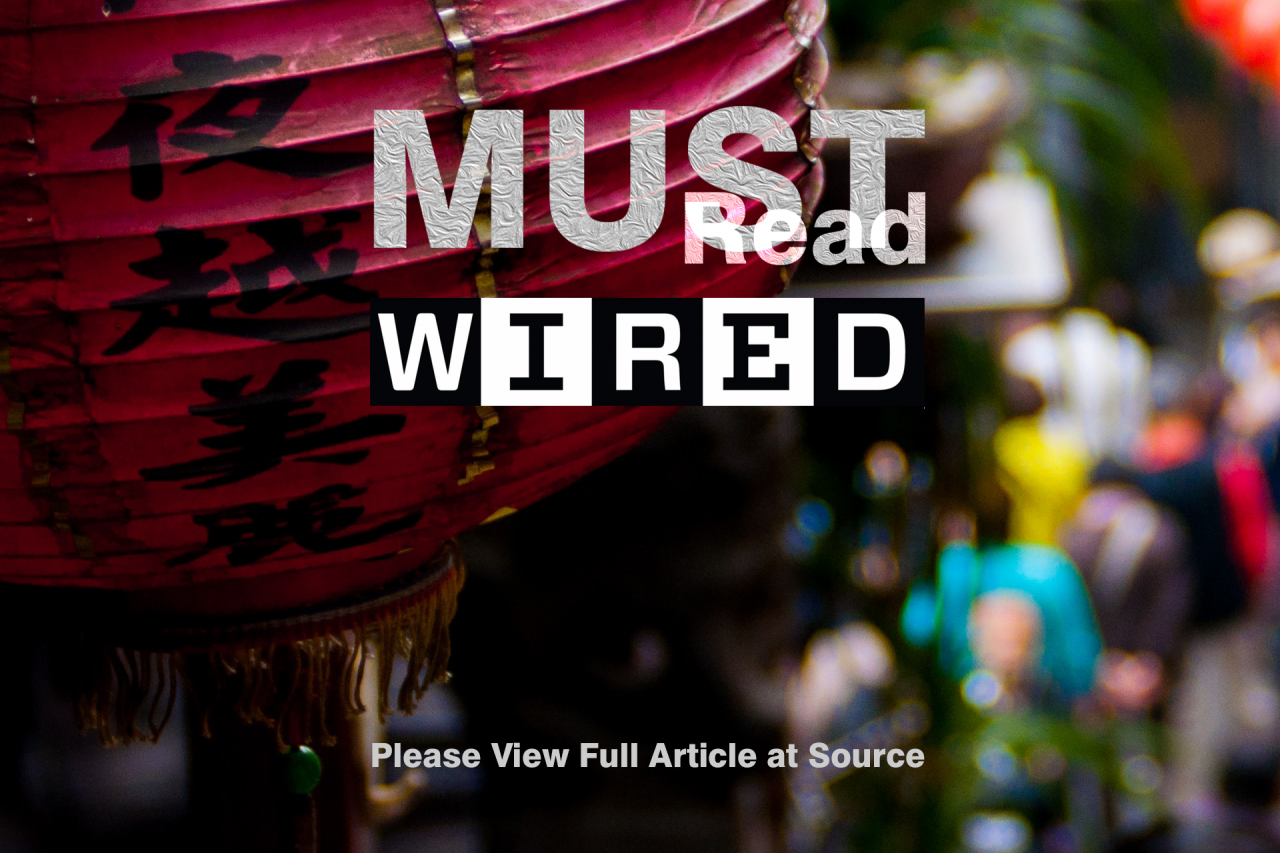 Social media has opened up vast social divisions and brought democracy to its knees. In Taiwan, the people are fighting back … Read full article here: https://www.wired.co.uk/article/taiwan-democracy-social-media

Sydney Morning Herald: Defections are messy and we may never know the full story 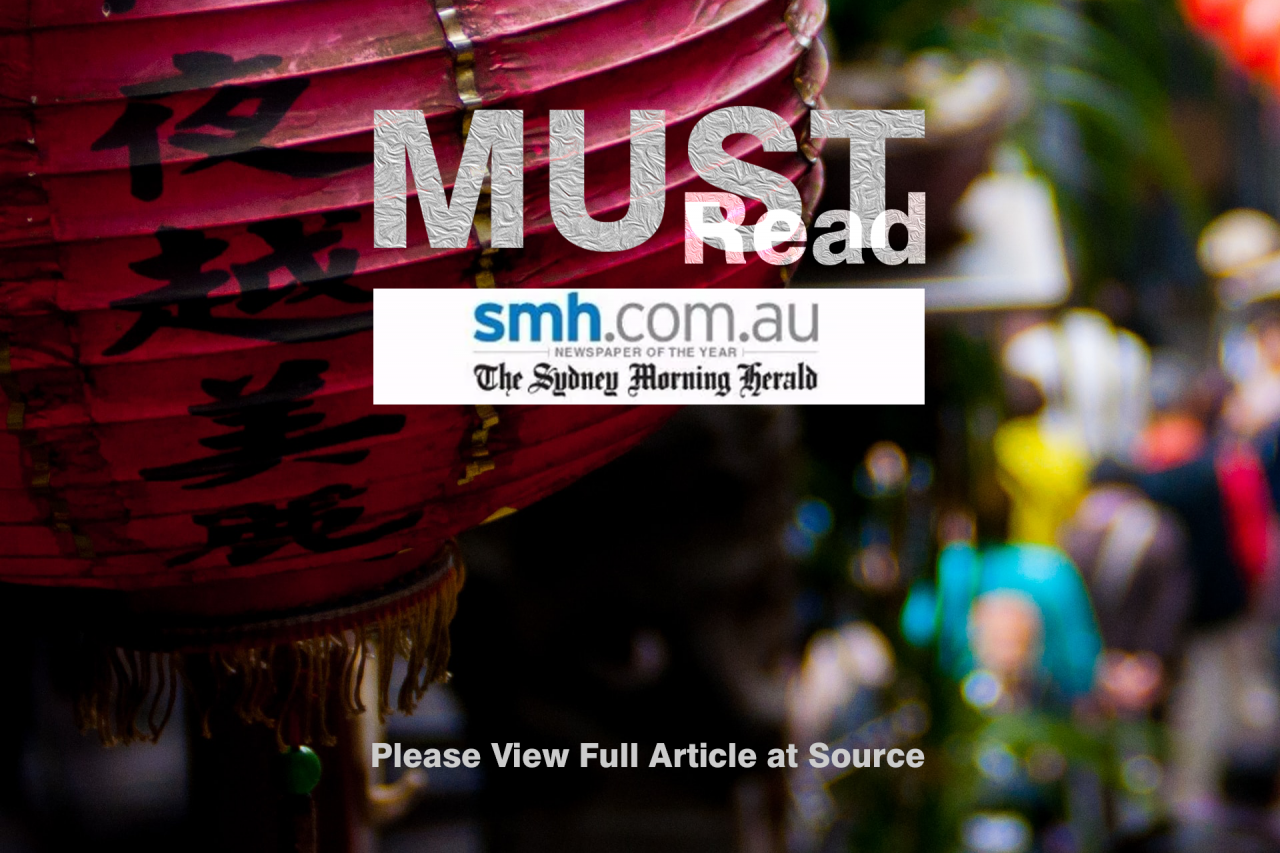 … With a case like Wang’s that crosses between several regions, it’s impossible to verify every claim. Past defectors who were nonetheless genuine have been accused of spicing up their stories in misguided attempts to strengthen their asylum claims. Wang does not fit into black and white categories. He does not appear to hold any […] 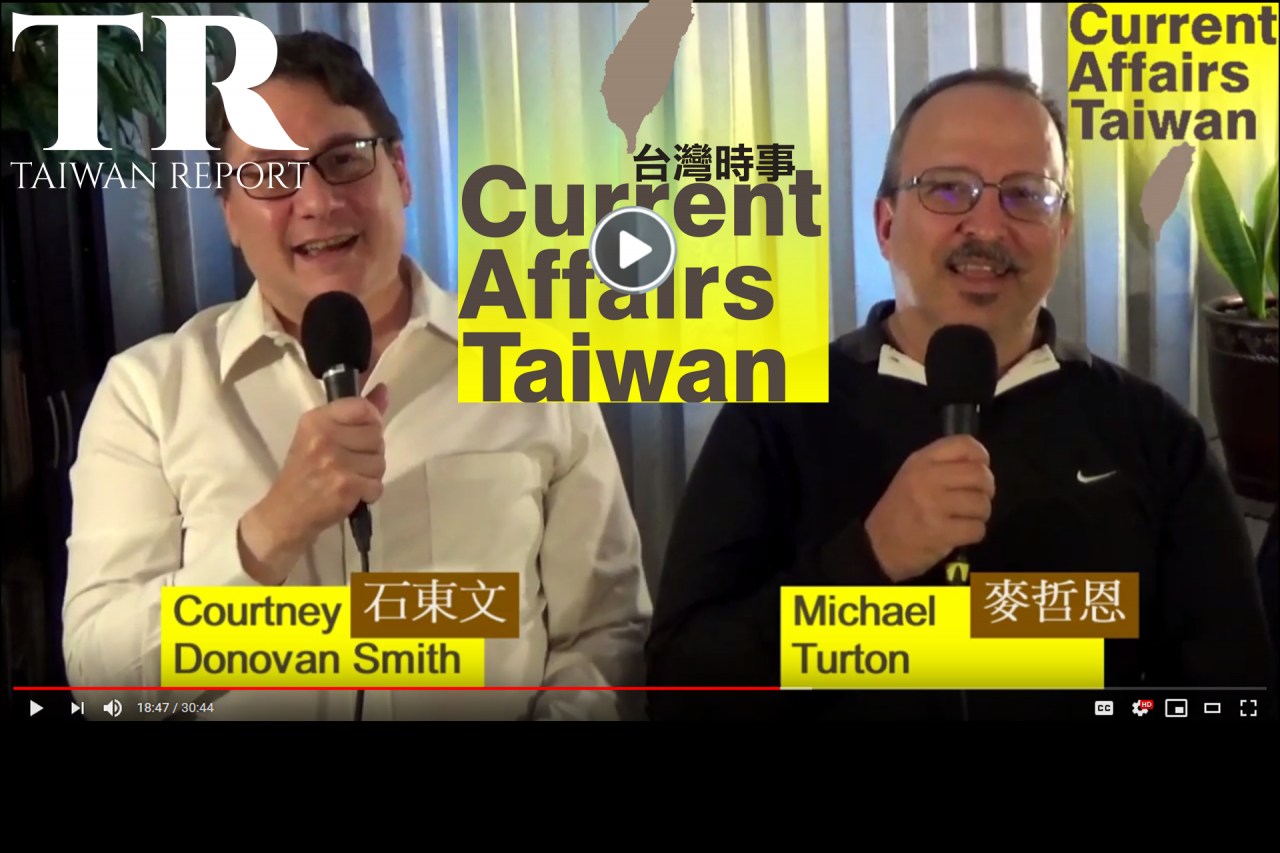 Hosts Michael Turton (麥哲恩) and Courtney Donovan Smith (石東文) are back after a three week hiatus, with a surprisingly short show considering the amount to talk about. Starting off this time with some takeaways from a speech given by Dr. Shelley Rigger on Taiwan-US relations. Taipei Mayor Ko Wen-je’s new Taiwan People’s Party (TPP) aims […] 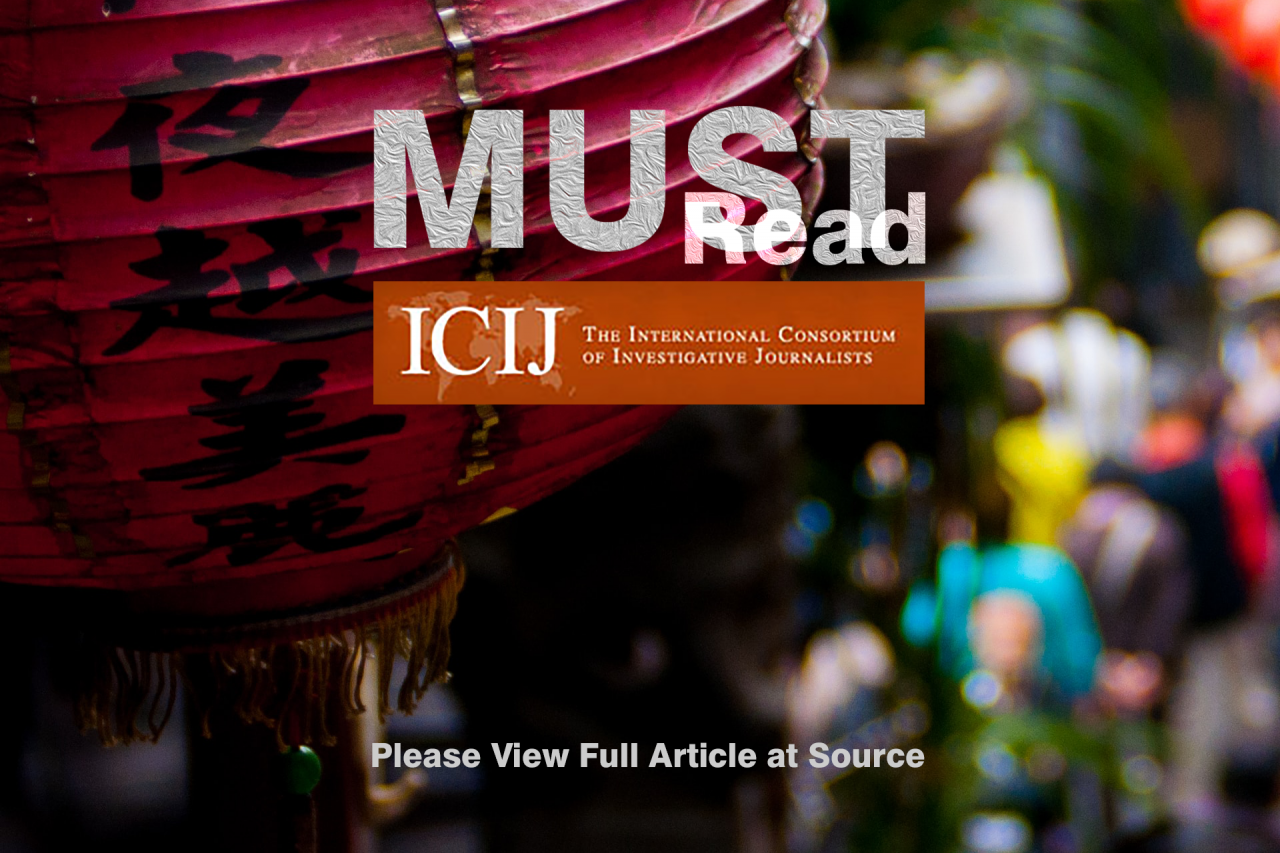 A new leak of highly classified Chinese government documents has uncovered the operations manual for running the mass detention camps in Xinjiang and exposed the mechanics of the region’s Orwellian system of mass surveillance and “predictive policing.” The China Cables, obtained by the International Consortium of Investigative Journalists, include a classified list of guidelines, personally […] 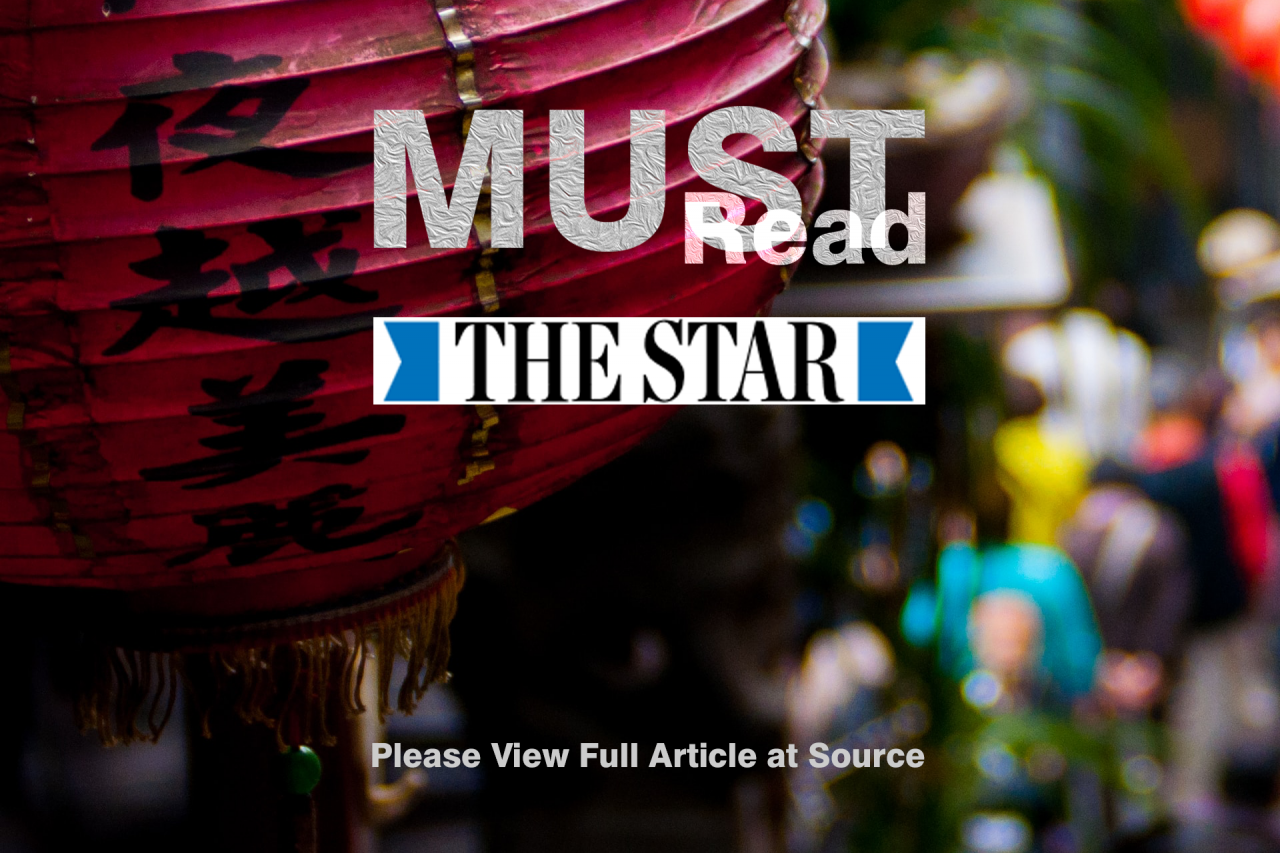 … She said that given China’s detention of Canadians Michael Spavor and Michael Kovrig and the execution court rulings for Robert Schellenberg and Fan Wei for drug convictions, Ottawa must begin fighting back. Her paper also argues Canada should consider withdrawing from China’s Asian Infrastructure Investment Bank and introduce legislation similar to Australia’s, meant to […]

Sydney Morning Herald: Power and Paranoia: Why the Chinese government aggressively pushes beyond its borders

Hosts Courtney Donovan Smith (石東文) and Michael Turton (麥哲恩) explore a series of theories as to why Foxconn founder Terry Gou decided not to follow through and run as an independent, and come up with lots of theories–but while many could have been the truth, none feel completely correct. Ex-VP Annette Lu and seven others […]

Other than a couple of seconds of noise in the beginning, Donovan’s mic slightly quieter and some minor lighting issues, this one came out the best yet! Hosts Michael Turton (麥哲恩) and Courtney Donovan Smith (石東文) get into the big Han Kuo-yu rally, Ma Ying-jeou getting dissed by the crowd, Hung Hsiu-chu’s comments, Han’s new […]