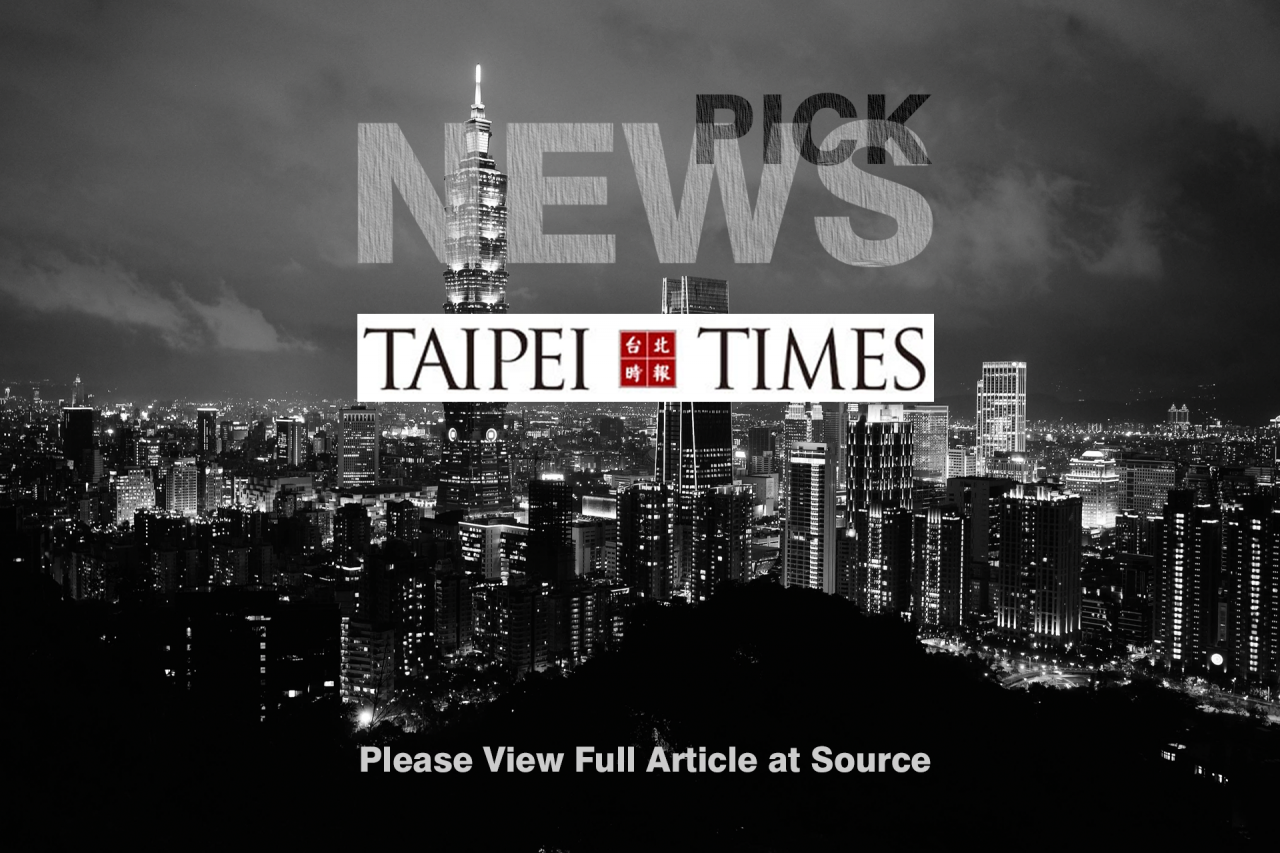 Taipei Mayor Ko Wen-je (柯文哲) yesterday announced that he has registered a new political party that would “use ‘Taiwan’ as its name and the people as its foundation.” With the forming of the new party — whose Chinese-language name (台灣民眾黨) roughly translates to “Taiwan people’s party,” an official English name is to be announced on […]

The New Power Party (NPP) has suspended the membership of Legislator Kawlo Iyun Pacidal amid allegations of influence peddling and abuse of power, party spokesman Lee Chao-li (李兆立) said on Wednesday. On Monday, the Green Party Taiwan alleged that Kawlo in January had received NT$4 million (US$128,279) in green energy subsidies from the Ministry of […]

New Power Party (NPP) Legislator Freddy Lim (林昶佐) yesterday said that he would leave the party to support President Tsai Ing-wen’s (蔡英文) re-election bid and expressed the hope that his departure would bring change to the party. He said that he would run for re-election in Taipei’s Zhongzheng-Wanhua electoral district as an independent and would […]

The Executive Yuan is ready to budget NT$3.6 billion (US$115.8 million) to subsidize domestic travelers in the fall and winter in response to China’s suspension of its individual travelers program to Taiwan, Minister of Transportation and Communications Lin Chia-lung (林佳龍) said yesterday. The subsidies would apply to group travelers and individuals going on domestic tours, […] 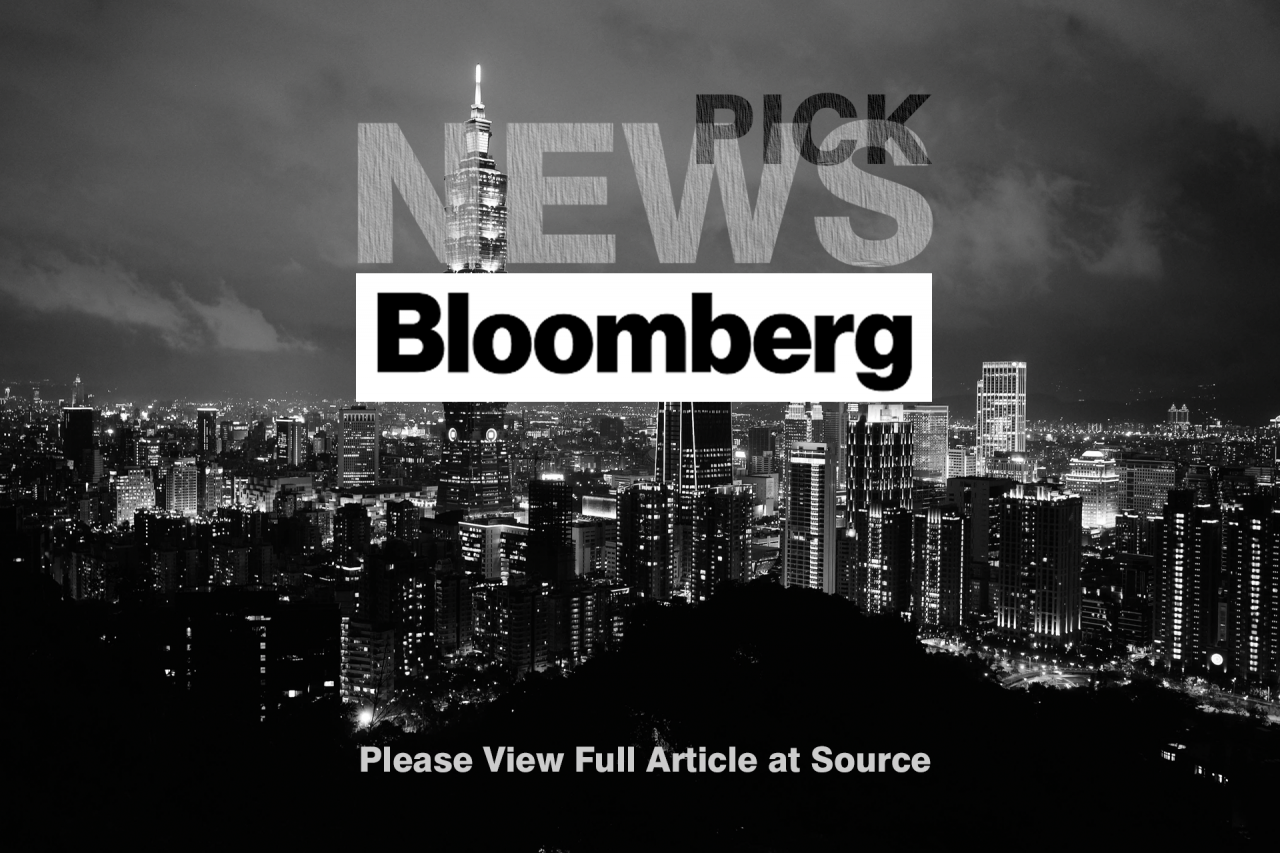 China’s latest attempt to bring Taiwan to heel is unlikely to work. If anything, it will probably strengthen Beijing’s opponents. Tourists will be banned from traveling to Taiwan as individuals effective Aug. 1 as the government suspends a trial program that opened access to people from 47 Chinese cities, according to a statement on Wednesday from […]

CCP Mouthpiece: Mainland individual trips to Taiwan discontinued due to ties in limbo

Zhang Hua, an associate research fellow of the Institute of Taiwan Studies, Chinese Academy of Social Sciences in Beijing, told the Global Times that the travel policy suspension is clearly the result of current cross-Straits tensions. “The separatist forces in Taiwan have become more and more rampant. The recent military exercises by the People’s Liberation […] 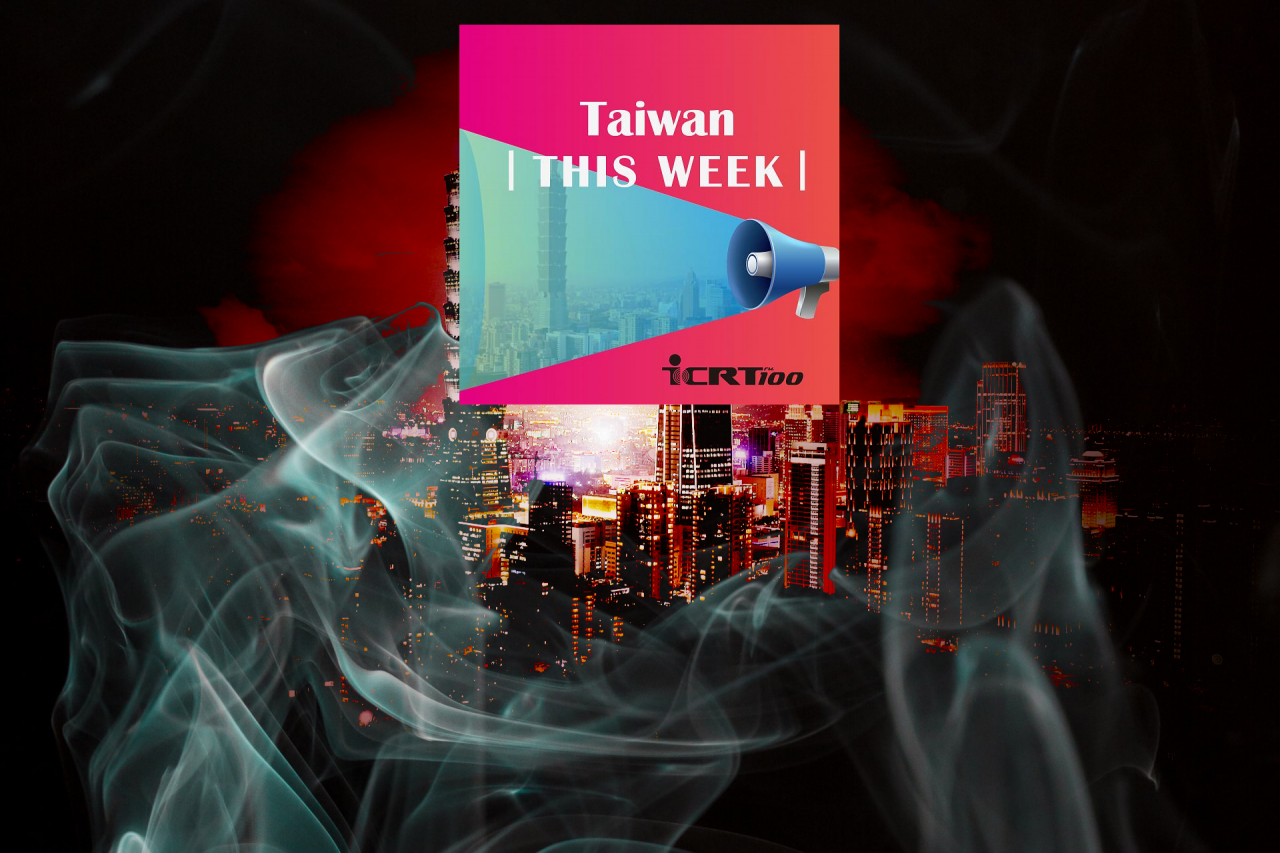