The News Lens: OPINION: Taiwan Should Treat Huawei as a National Security Threat

…At the height of the Huawei controversy earlier this year, the Taiwanese government still had no plans to introduce a blanket ban on Huawei devices. Huawei’s products have continued to grow in popularity among Taiwanese due to their low prices.

After the U.S.-imposed export ban resulted in Google preventing Huawei from updating Android on their smartphones, two of Taiwan’s major mobile networks, Chunghwa Telecom (中華電信) and Taiwan Mobile (台灣大哥大), announced that they would stop selling Huawei devices. But that decision was motivated by Google rather than national security concerns.

Taiwan’s relationship with Huawei and Chinese technology is at a crossroads, and the future of Taiwan’s cybersecurity will largely depend on the outcome of the presidential election in January 2020.

Huawei’s low-cost economic benefits are no longer sufficient for Taiwan to overlook the security risks it poses. Taiwan would not be the first country to legislate such a ban and it would undoubtedly earn praise from the U.S., a critical national security ally… 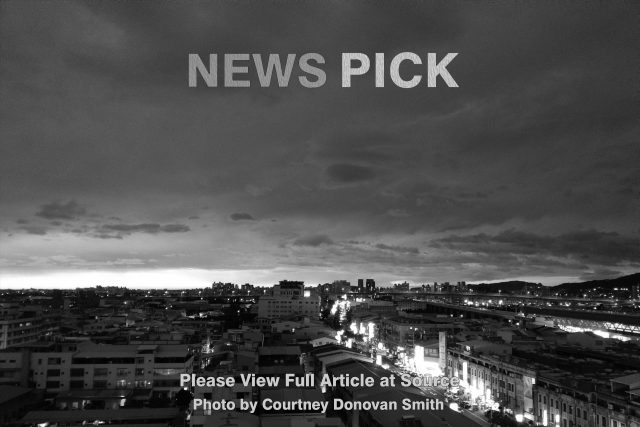 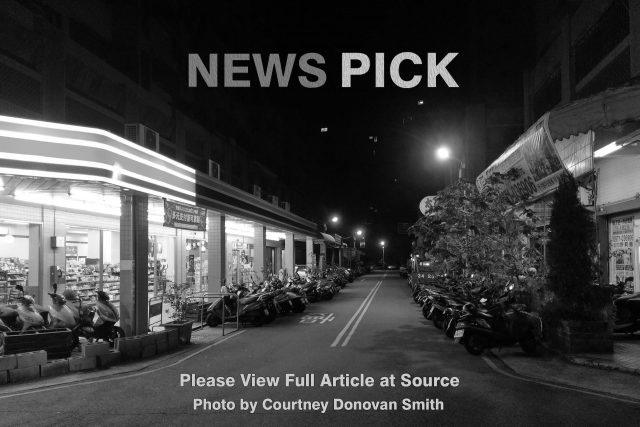