The Nation: What Is ‘National Doom’? In Taiwan, It Depends on Whom You Ask

In the months before Taiwan’s upcoming elections, an apocalyptic phrase has been circulating on the country’s social media: “national doom.” This term has been around for almost as long as the country itself, and it’s now widespread enough that all three presidential candidates used it during their debate in December.

Days away from the presidential and legislative vote set to take place on January 11, it’s also clear that the idea has two competing interpretations. For supporters of incumbent president Tsai Ing-wen and her Democratic Progressive Party (DPP), national doom would mean the loss of Taiwan’s sovereignty and an end to its democratic freedoms. But the Kuomintang (KMT) or the Nationalist party, which sees Taiwan as an inseparable part of the People’s Republic of China (PRC)—is also driven by the fear of national doom, albeit of a very different order: Members of the KMT claim that the DPP is engaged in a political project of “desinicization,” aimed at erasing symbols of Chineseness in order to put an end to the Republic of China (as Taiwan is still officially known) and realize “cultural Taiwanese independence.”

When Tsai Ing-wen was elected in 2016, she became the first woman president of any Chinese-speaking country. The DPP is pro-independence, and Tsai is unapologetic about the fact that she sees Taiwan as a country that is already separate from Xi Jinping’s PRC. She has spent her time in office steering a liberal, though moderate, course: Her administration has worked to build stronger ties with countries in Southeast Asia in order to reduce dependency on trade with China, and she made history when Taiwan became the first country in Asia to legalize same-sex marriage.

By contrast, Tsai’s main opposition, Han Kuo-yu, is a populist who has expressed misogynistic views about female politicians and racism toward Southeast Asian migrants. (The third candidate, James Soong from the small, center-right People First Party, is unlikely to be elected.) Han is a member of the KMT—which holds the view that Taiwan and China are part of the same country—and was largely unknown until the party pushed him to run for mayor of Kaohsiung, the largest city in southern Taiwan, in 2018. He became wildly popular and won that election, but has since gained a reputation for gaffes and poor city management—not to mention his months of absence from municipal affairs while running his presidential campaign. 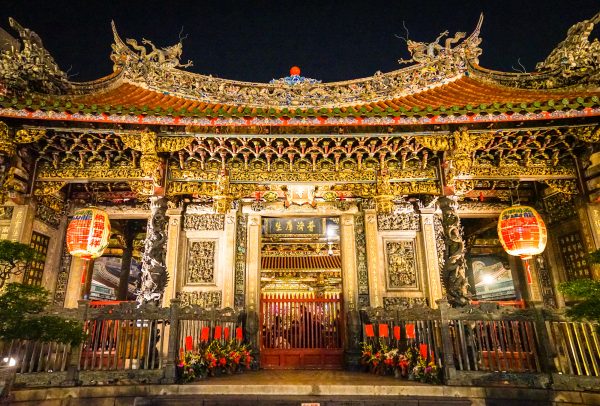 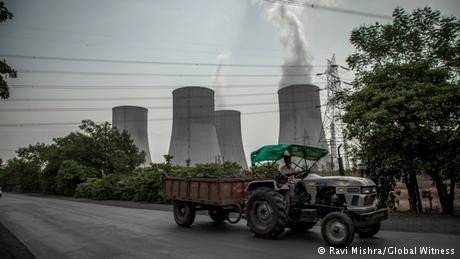 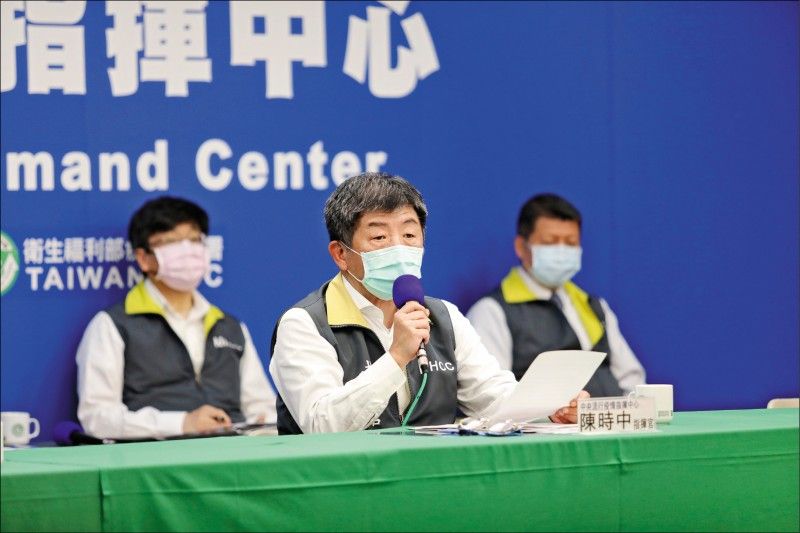 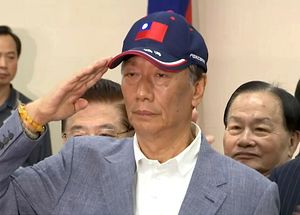 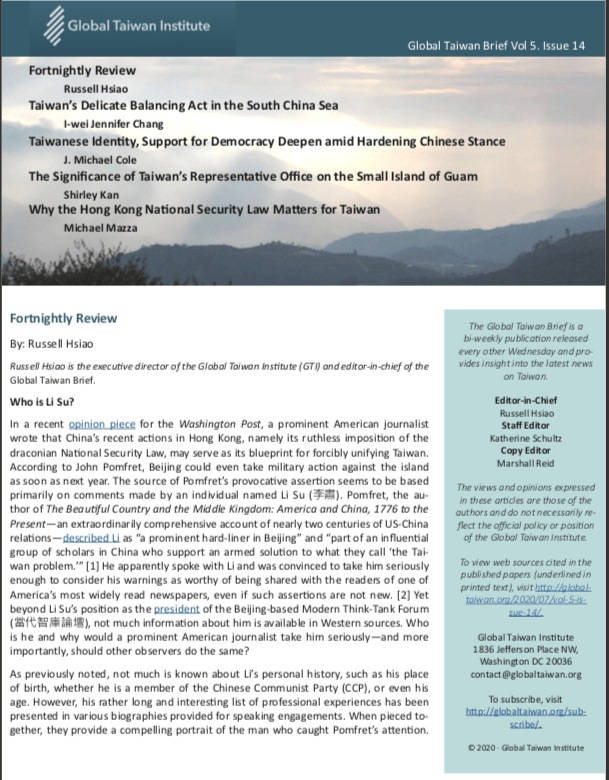