But the amount of outrage shown around the party list — a subject that in elections past was hardly discussed — shows that Taiwanese voters care about their democracy and are actively engaged in the electoral process. Although the KMT’s party list catastrophe may be seen as a sign at how easily pro-CCP politicians can infiltrate Taiwan’s democracy, it is also a story of how Taiwanese citizens are still willing to get outraged over dirty politics.

More broadly, the KMT’s party list suggests the party’s lack of long-term viability, in that the party seems unable to produce up-and-coming younger candidates the way that the DPP is able to. For example, one notes, legislator Jason Hsu, was left off of the party list, effectively barring him political office. Hsu, 41, became well-known in the last few years because he was not only one of the KMT’s younger legislators, but took stances at odds with the rest of the party such as supporting gay marriage. This is likely the reason why Hsu was not put on the party list.

The KMT party list also suggests that the party leadership remains out of step with public opinion regarding issues regarding Taiwanese sovereignty. The independence/unification question remains the most salient issue in Taiwanese politics, but the KMT seems to have chosen to fight a losing battle on this front, with a continued lack of interest in localization.

Although the DPP is in a much stronger position than they were a month ago, their ability to retake the Legislative Yuan is hardly a sure thing. With a month to go until the election, the KMT still has a chance to regain lost ground. More than a few of the DPP’s contested seats that they won in 2016 will not be easily retaken in 2020. There is still a real possibility they will not maintain their majority. The party list fiasco, however, has hurt the KMT in an unprecedented way that they were unprepared for. Although the DPP still has an incredibly tough battle for the Legislative Yuan, their election just got a bit easier. 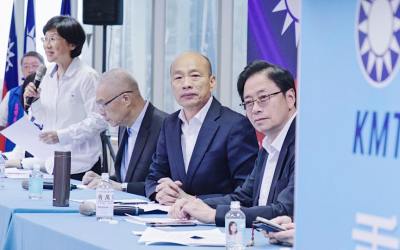 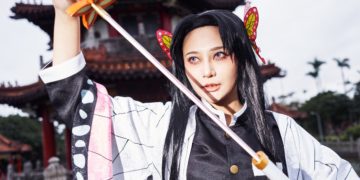 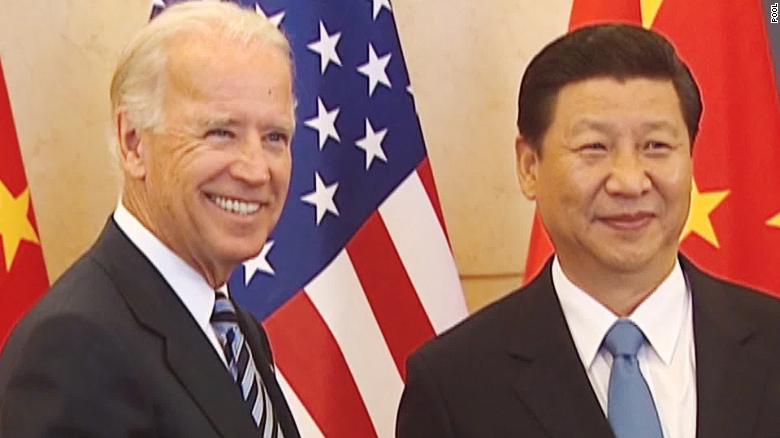 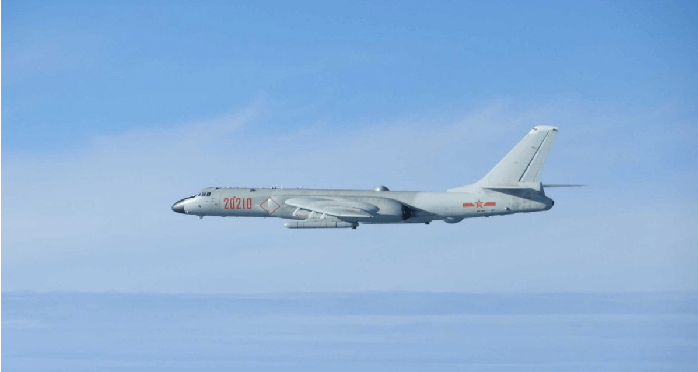