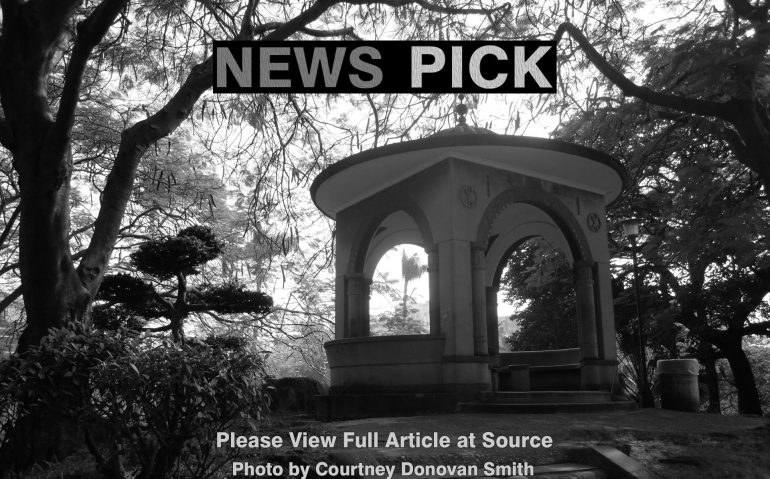 Hopefully, the US would recognize Taiwan and establish formal diplomatic ties with the nation, Legislative Speaker Yu Shyi-kun (游錫堃) said yesterday at a meeting with American Institute in Taiwan (AIT) Director Brent Christensen.

Thanking the US for the support it has lent Taiwan to help prevent the spread of COVID-19, Yu called on the US to support the nation’s participation at the WHO and to sign a bilateral free-trade agreement.

The nation has long been bullied by China, making it difficult for it to secure trade deals, but if Washington takes the lead, Tokyo and Brussels could follow suit, further opening up Taiwan’s international space, he said.

Many US citizens, including some officials in the Trump administration, are friendly toward Taiwan, Yu said, adding that it is his sincere hope that the US would formally recognize Taiwan and forge official bilateral ties.

After the meeting, Yu said he told Christensen that several US representatives have advocated formally recognizing Taiwan and asked him what his thoughts on the issue were.

However, Christensen did not give a response, he said. 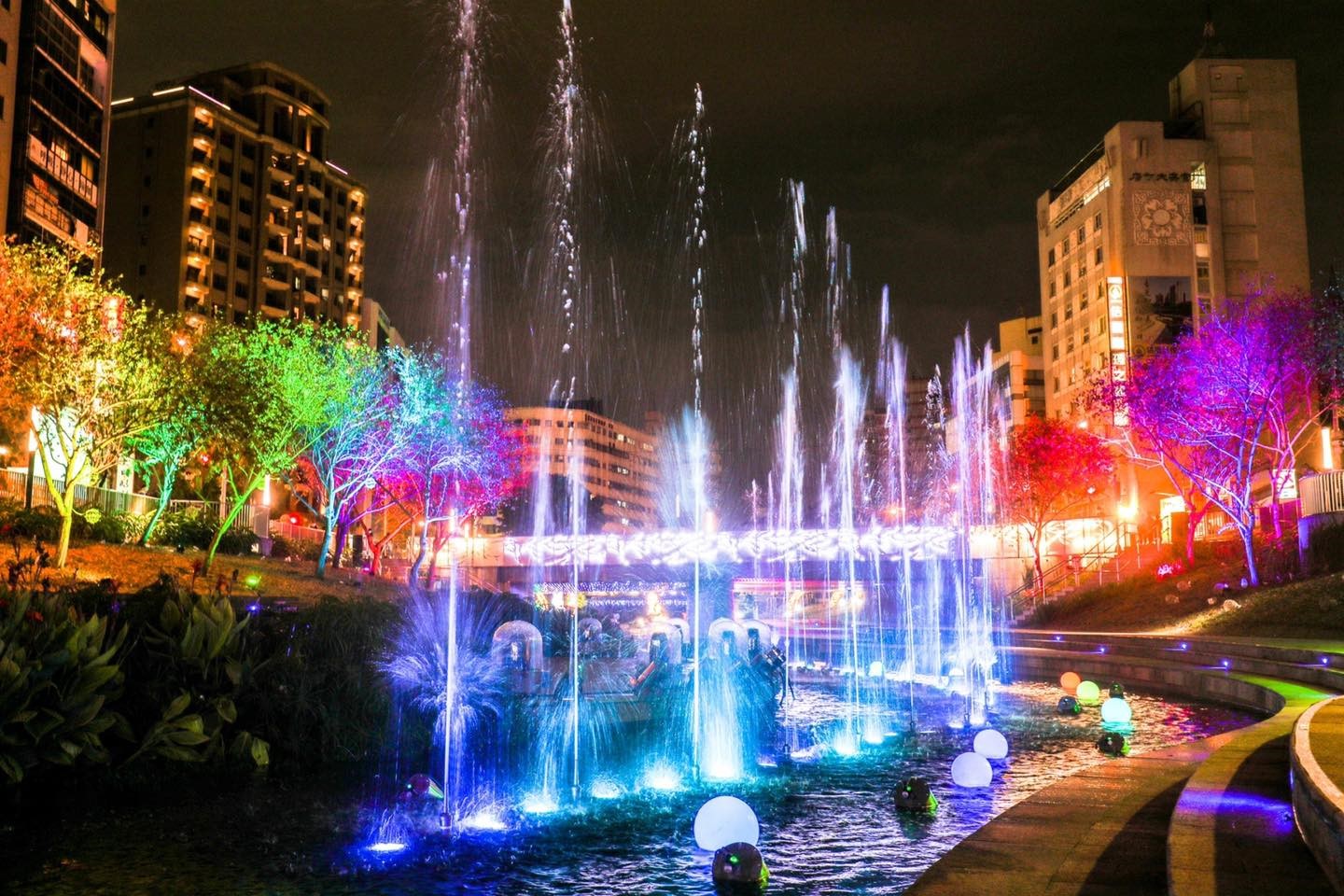 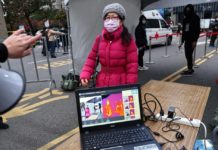