Over the past few months, the Chiayi District Prosecutors’ Office has stepped up its investigation into underground money transfer and remittance services that were allegedly provided by Wu Cheng-lin (吳承霖), a former chairman of the parents’ association at an elementary school in Chiayi City, and someone who often donated money for construction projects at the school.

Wu and his wife, Chen Wen-jui (陳玟叡), who have achieved success in the plastic materials business in China and Taiwan, allegedly took advantage of the high demand for cross-strait financial exchanges and provided the sought-after money transfer and remittance services.

According to prosecutors, more than NT$12 billion (US$395.8 million) worth of remittances related to the case flowed into Taiwan over the past two years.

The ongoing US-China trade dispute has driven many Taiwanese businesspeople who decided to “go west” to leave China again. Those who have returned to Taiwan have brought with them an estimated NT$800 billion of funds for investment in the nation.

To restrict the outflow of funds, China has placed strict controls on outward remittances and money transfers, a necessary means to maintain stability. However, the circumstances in Hong Kong have pushed quite a few foreign companies to try to find ways to quickly leave China.

Foreign businesses in China are being forced to leave behind their immovable property, such as factories and equipment, but they are also trying every possible means to get all the capital they can out of China.

Given these circumstances, there is certain to be an increasing and never-ending supply of illegal underground money transfer and remittance services such as those allegedly provided by Wu and his wife.

These cases of underground money transfer and foreign exchange services suggest that a tremendous amount of overseas funds are flowing back to Taiwan for investment. Taiwan benefits from the tangible impact of global order transfers, returning businesses and rising domestic consumption, which helps boost the nation’s economy.

It is clear that Taiwan’s economic growth this year would take first place among the so-called four Asian Tigers. It is time for certain politicians to stop bad-mouthing Taiwan.

The tremendous underground inflows of capital can be a double-edged sword. The concerned government authorities, including the Ministry of Finance, the Ministry of Justice, prosecutors and anti-corruption agencies, should carefully investigate these capital inflows and divert them toward the sustainable management of factories and other construction projects, rather than allowing the funds to spread over the nation to be used for flipping properties or underground betting or ballot fixing.

The National Police Agency on Dec. 1 announced that law enforcement agencies across the nation had hunted down 1,748 cases of election betting and arrested 4,171 suspects.

Unregulated capital flows could corrode the foundation of Taiwan’s economic development, widen the wealth gap and affect elections, which are highly relevant to national security and development.

For China, buying off Taiwan and deceiving its people is much easier than annexing Taiwan with force. The Taiwanese public can never be too careful. 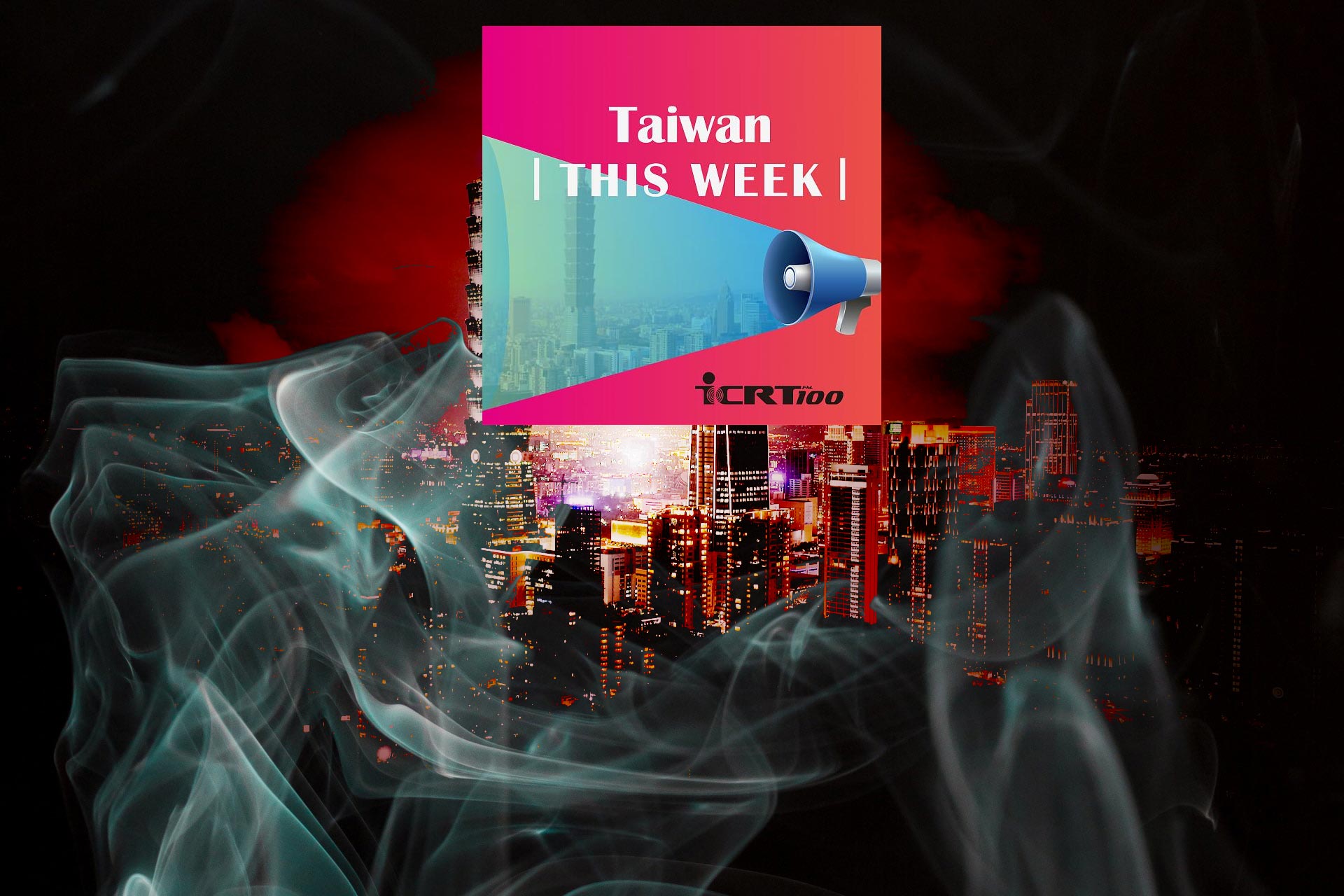 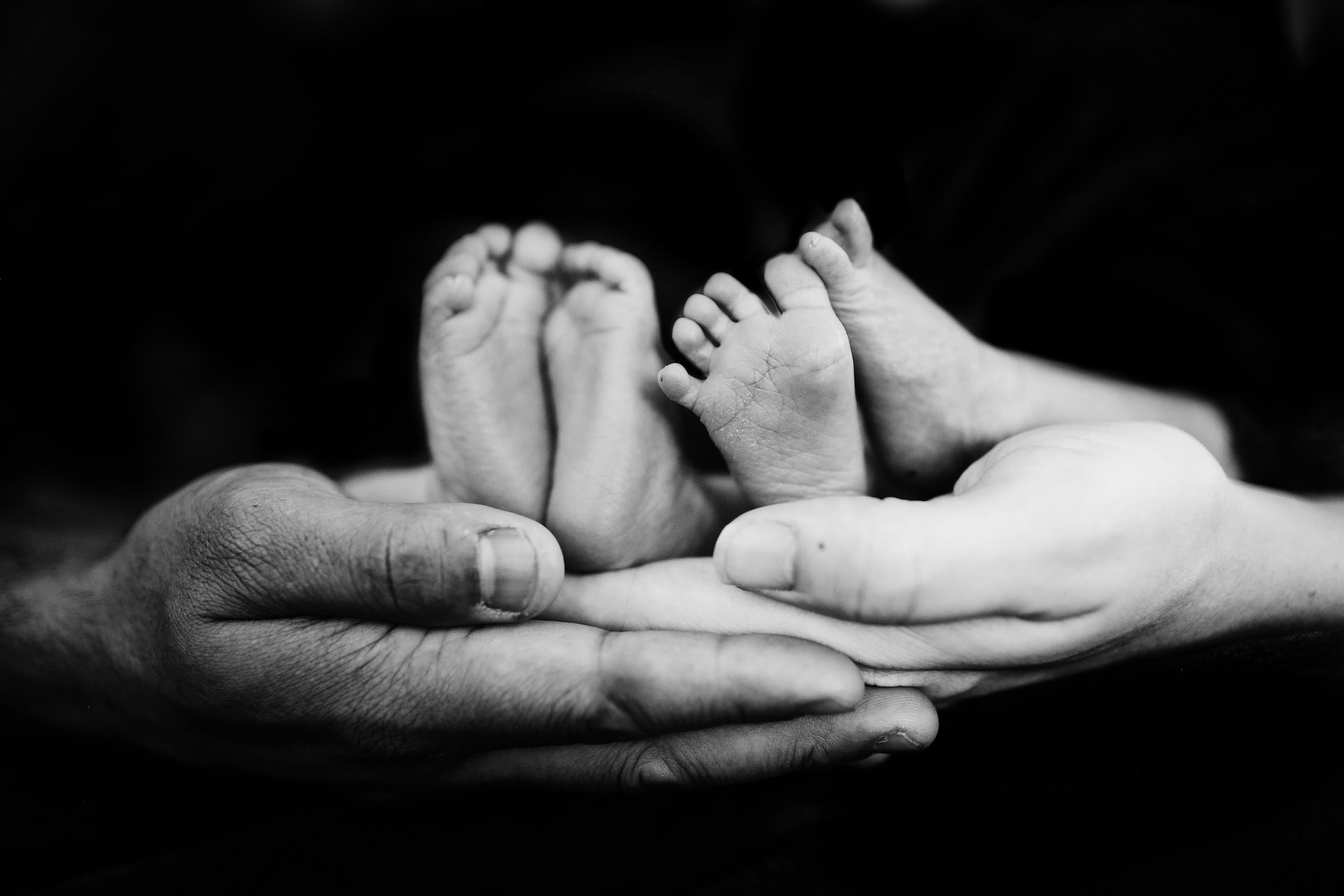 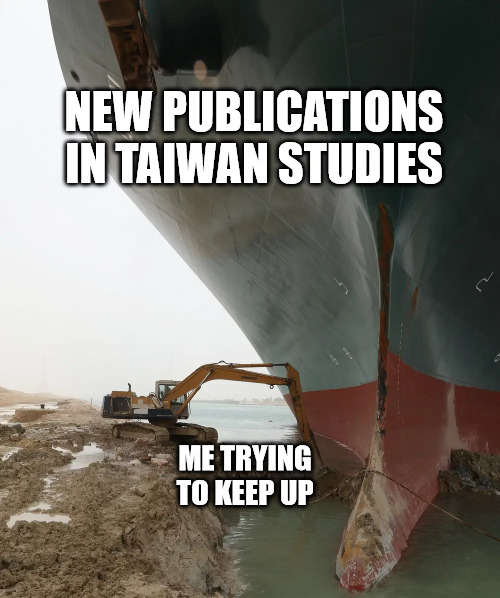 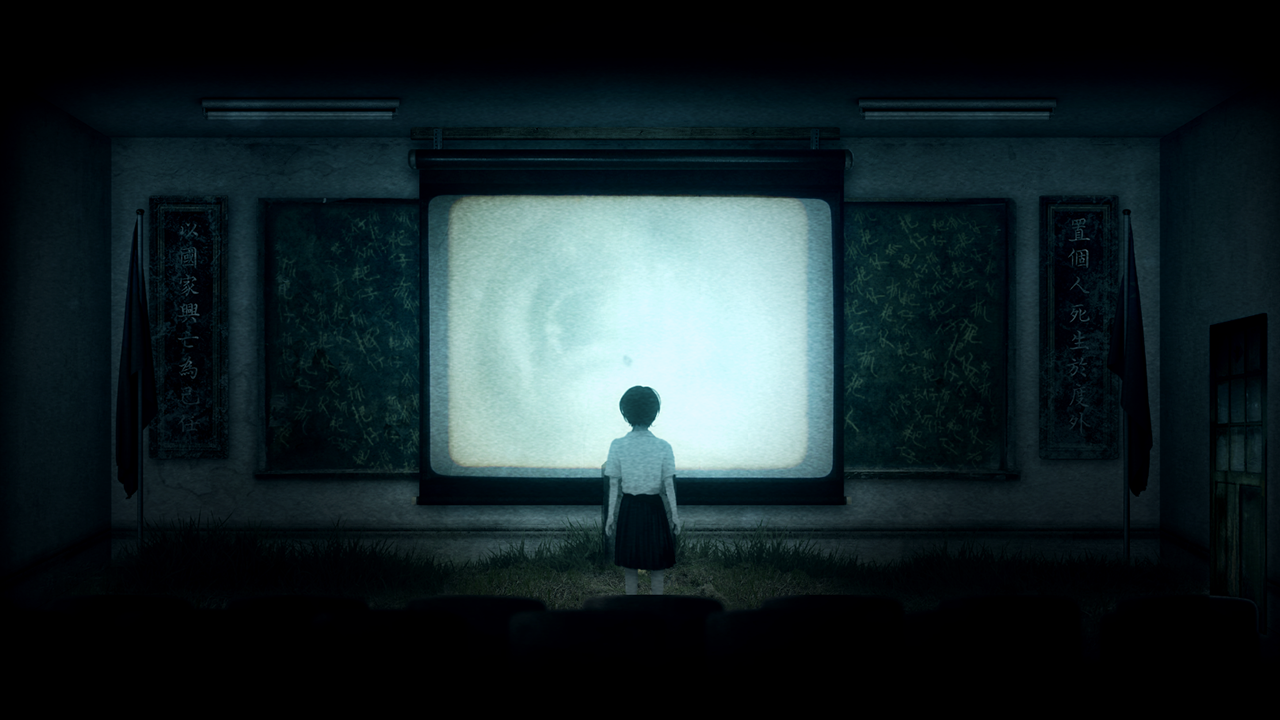 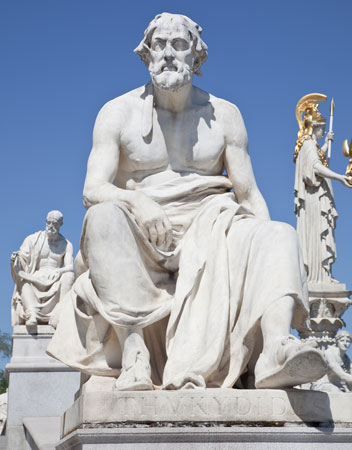