Military officers who were killed in a helicopter crash on Thursday are to be posthumously given decorations for their service to the nation, President Tsai Ing-wen (蔡英文) said yesterday at a top-level military and national security meeting at the Presidential Office in Taipei.

Tsai then announced that Shen had been posthumously promoted from a three-star general to a four-star general, as well as awarded the Order of Blue Sky and White Sun with Grand Cordon.

As Han was top of the sergeant rankings he was awarded the Cloud and Banner Medal, the Ministry of National Defense said, while the other officers were each given a posthumous one-rank promotion.

“Despite our sorrow, we cannot allow national security to lapse for even one day,” Tsai said.

The best way to honor Shen’s memory would be for military personnel to continue with their duties and safeguard the nation, she said, before issuing three assurances. 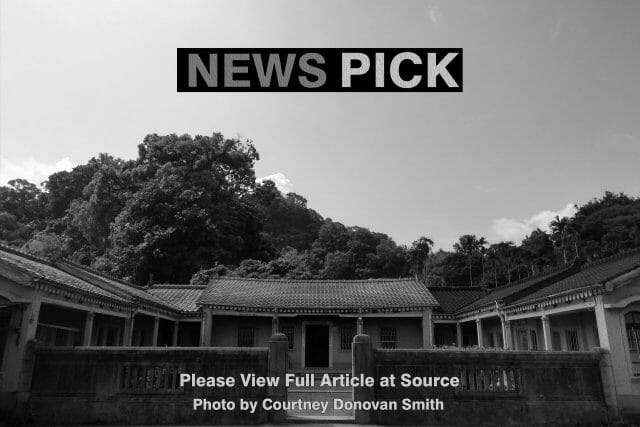 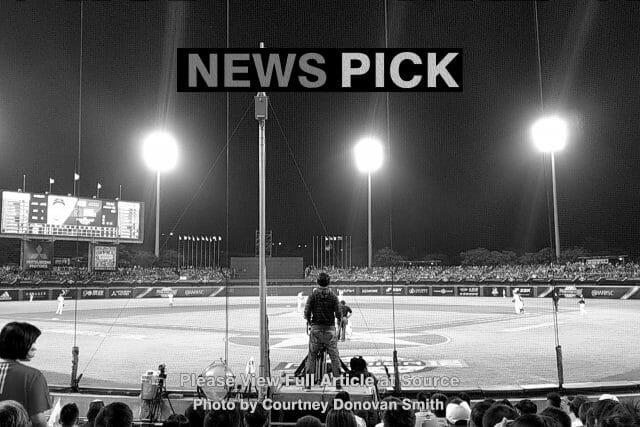 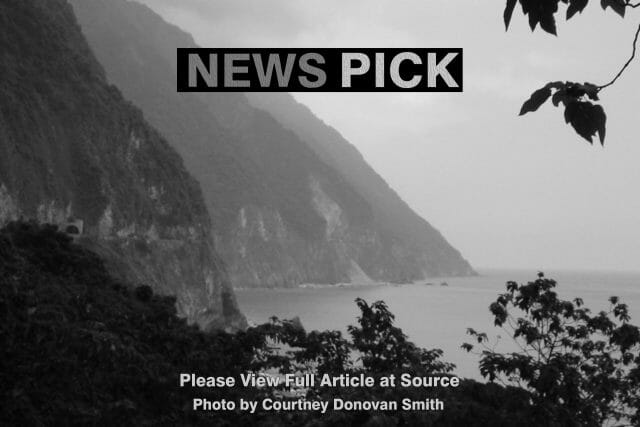 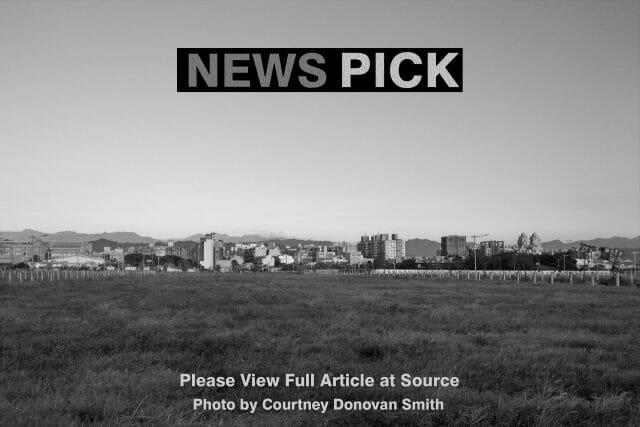