Taipei Times: Cross-strait ties to decline regardless of poll: experts

Cross-strait relations are expected to continue deteriorating in the short term, while Taiwan should consolidate ties with other major economies, regardless of which party wins the Jan. 11 elections, US policy experts said in Taipei yesterday.

Michael Mazza, a visiting fellow at the American Enterprise Institute, and Mark Stokes, executive director of the US-based Project 2049 Institute think tank, shared their views on China’s influence campaign in a meeting with media at the Institute for National Defense and Security Research.

Taiwan losing diplomatic allies, which are mostly small countries, is not that worrisome, Mazza said, adding that Taiwan should reinforce informal relations with countries of more global influence, such as the US, Japan, Australia, India and those in the EU.

While the Project 2049 Institute is reportedly mulling a proposal for the US to normalize relations with Taiwan by signing a communique and making the American Institute in Taiwan a formal embassy, Stokes said that was one of many policy options.

There are four schools of thought in terms of US policy: aligning with China’s “one country, two systems” scheme; maintaining the “status quo” based on the US’ Taiwan Relations Act; normalizing China and Taiwan; and using different policy names, such as “one country, two governments,” he said.

Maintaining the “status quo” remains the dominant position among policy experts, he added.

Asked if US President Donald Trump might use Taiwan as a bargaining chip in trade negotiations with China, Mazza said that Trump “keeps making the right decisions” regarding Taiwan, including approving arms sales and signing important legislation that might anger Beijing, adding that bipartisan support for Taiwan is strong in Washington. 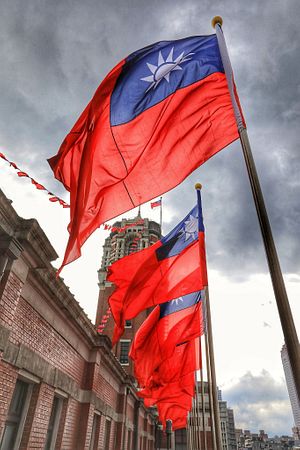 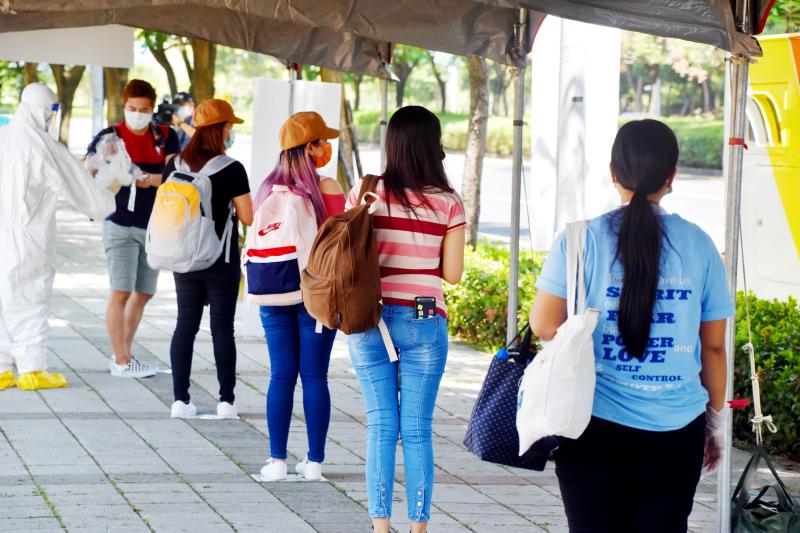 Taipei Times: Notes from central Taiwan: The rhymes of history 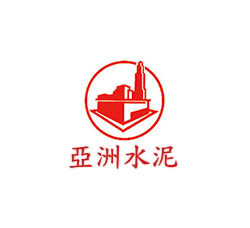 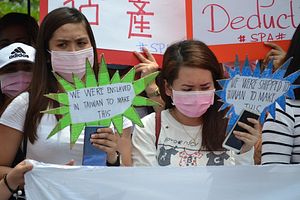