Taipei Mayor Ko Wen-je (柯文哲) yesterday said that he is not criticizing the Democratic Progressive Party (DPP) to gain votes for his Taiwan People’s Party (TPP) in the Jan. 11 elections, but because he believes there is a standard for what is right.

The existence of “third force” parties means that the two major parties are not doing a good job, added Ko, who is also the founder and chairman of the TPP.

On Friday, Ko said that one of the reasons Kaohsiung Mayor Han Kuo-yu (韓國瑜), the Chinese Nationalist Party’s (KMT) presidential candidate, “escaped” from Kaohsiung to run for president was because of the high public debt left by Chen’s administration.

Han on Sunday said that Kaohsiung has the most difficult financial situation in Taiwan, so he is grateful to Ko for always speaking up for him.

Ko yesterday said that Chen should explain how the debt was created and how it affects the city’s administration.

He wrote that Chen repaid more debt than the debt created during her term as mayor, so the high debt was caused by the then-KMT-led central government failing to keep its funding promises.

The city government led by Han has increased public debt by NT$6.4 billion (US$211.5 million) this year, he added. 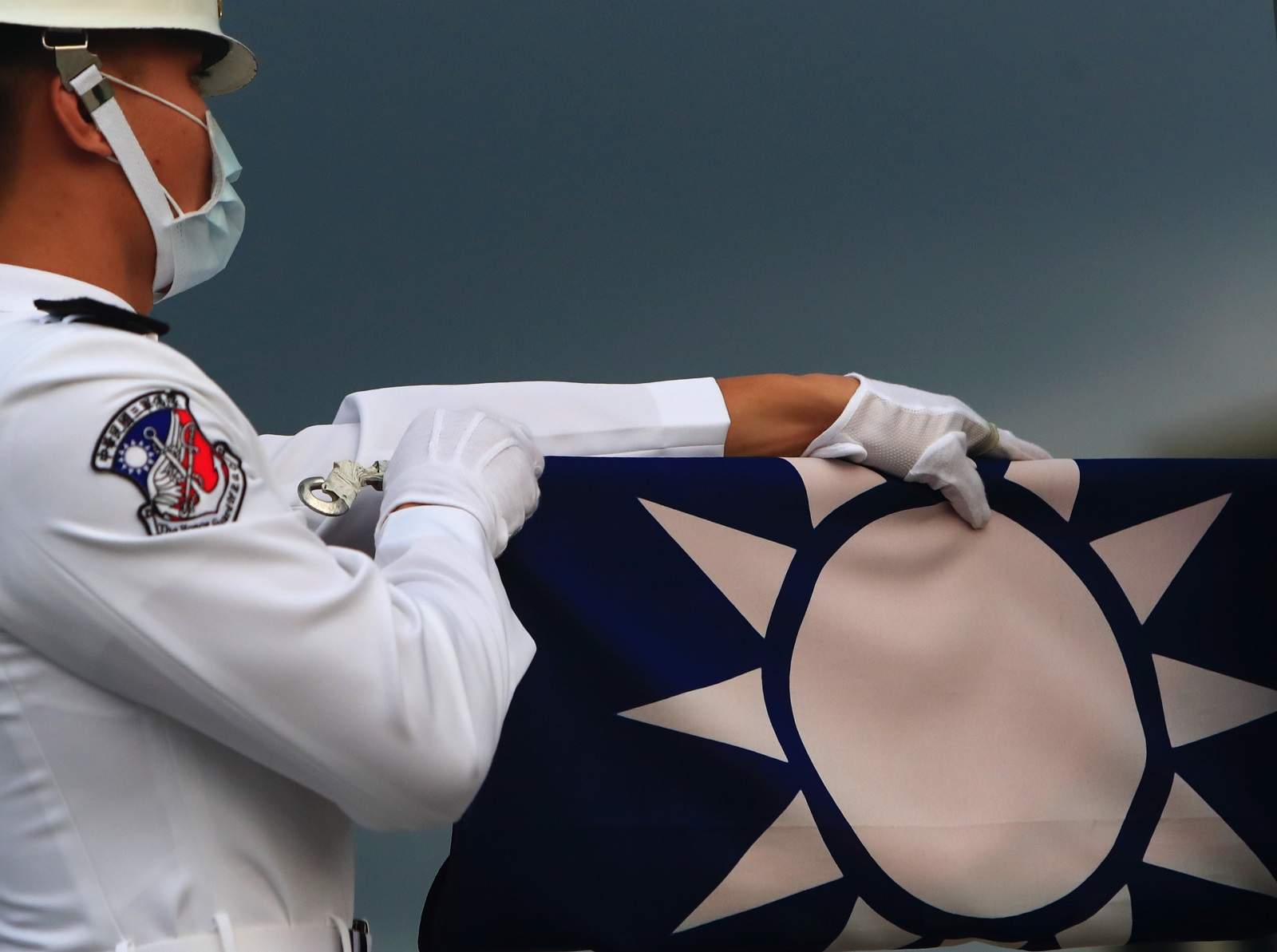 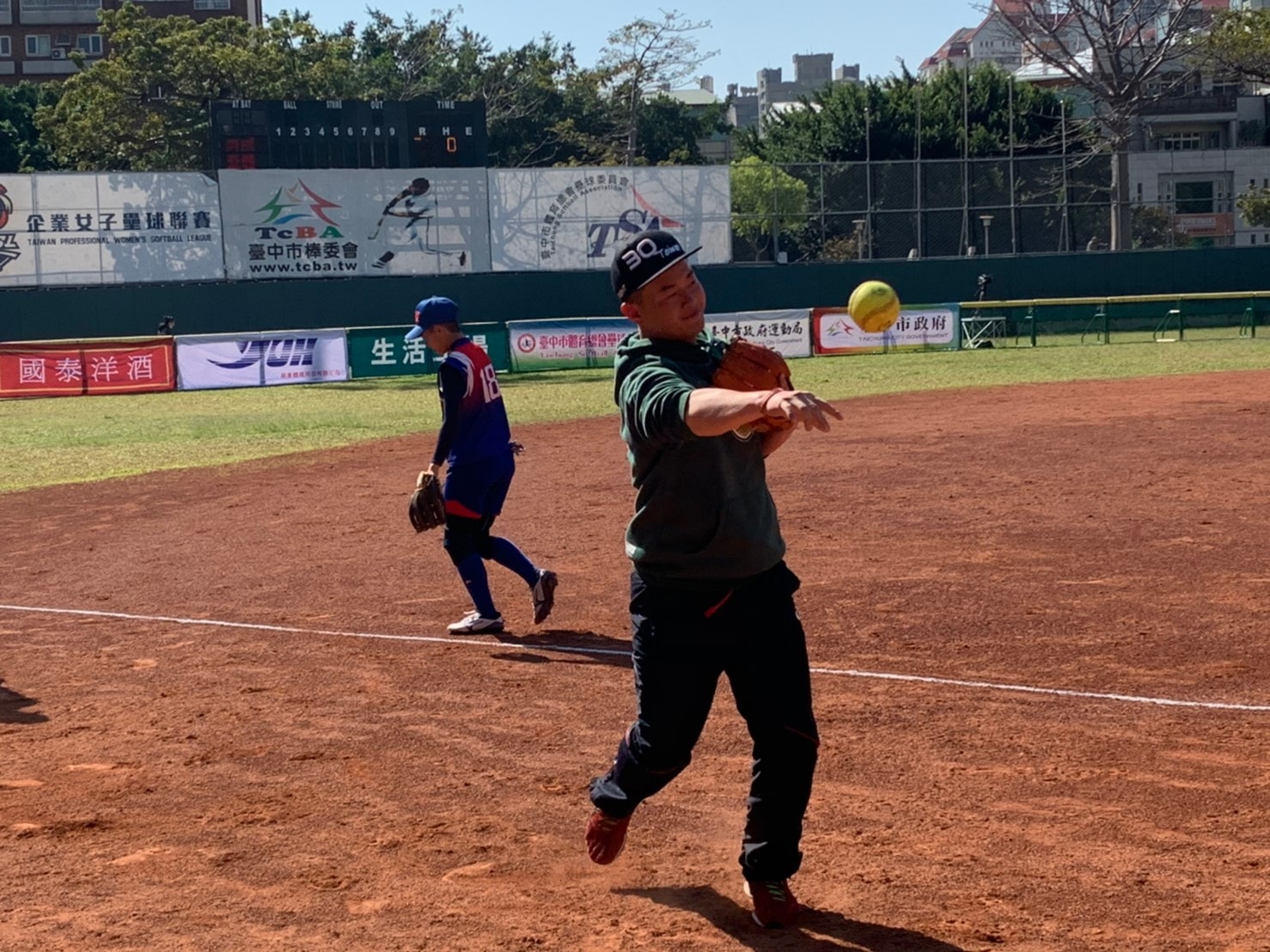 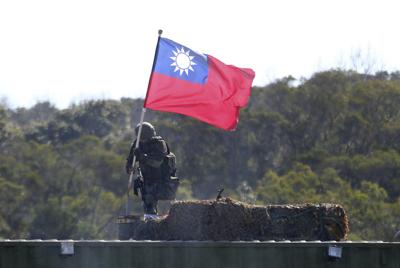 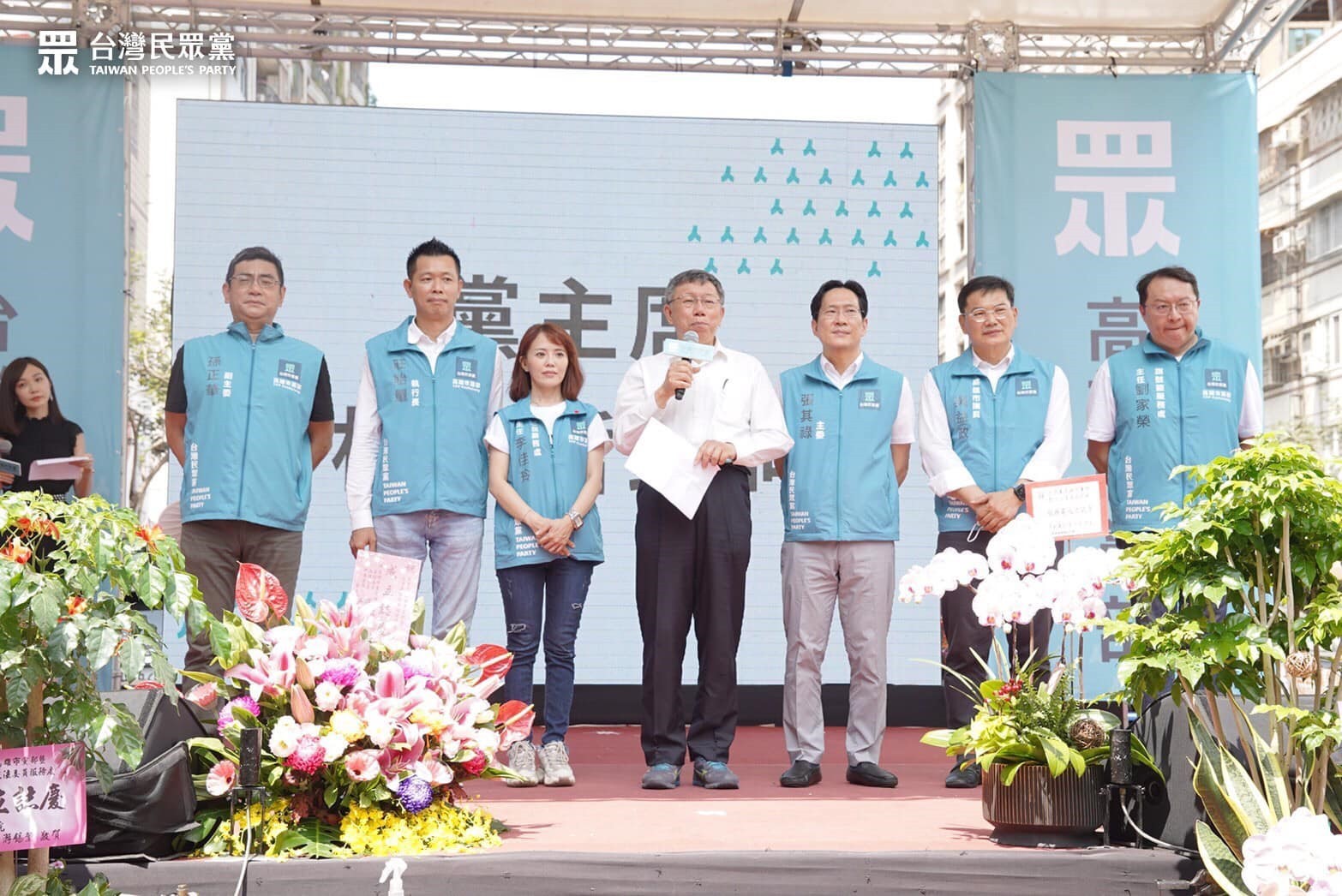 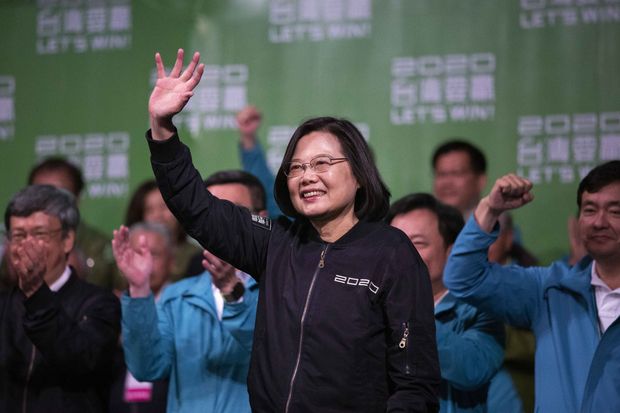