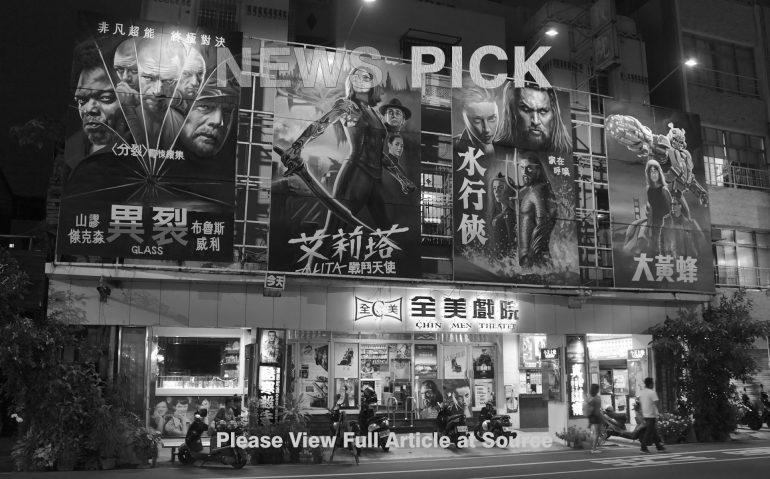 Taipei Mayor Ko Wen-je (柯文哲) yesterday said that he would only deliver on his threat to rally support for Kaohsiung Mayor Han Kuo-yu (韓國瑜) if the Democratic Progressive Party (DPP) strongly criticized him.

In an online political talk show that aired on the weekend, a pundit asked Ko what he would do if the DPP harshly criticized him in the final days of campaigning before the election on Jan. 11.

“I will tell everyone to support Han Kuo-yu in the last second,” Ko said. “The DPP will be afraid of this.”

On the sidelines of a news conference on housing justice at Taipei City Hall yesterday, Ko said he is used to being criticized by DPP members, so “there is nothing to it, sometimes we just threaten each other.”

“The opposition parties should be able to say clearly what they think is wrong about the proposed bill,” he said. “They want to ask for a constitutional interpretation? They might as well get down on their knees and surrender.” 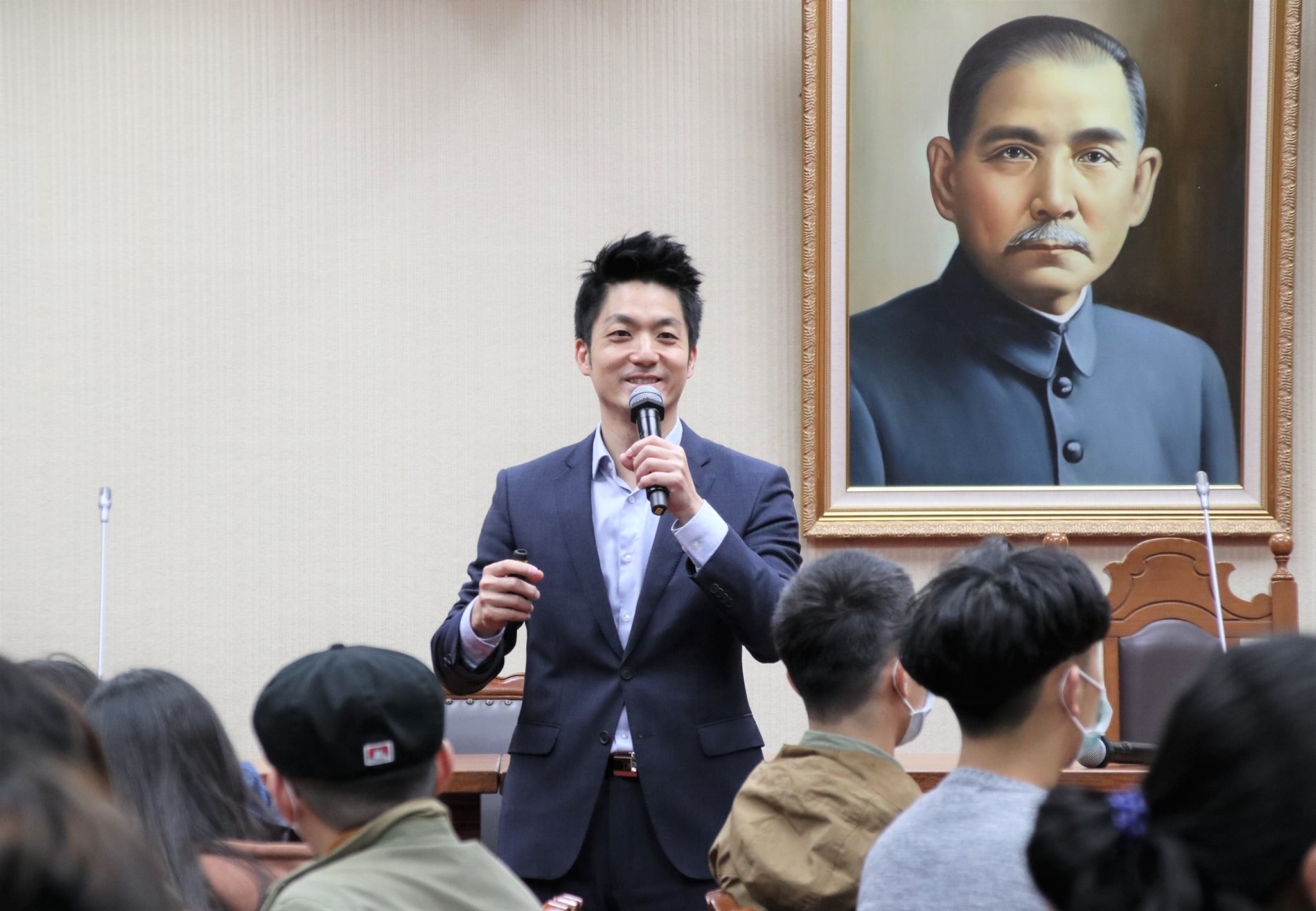 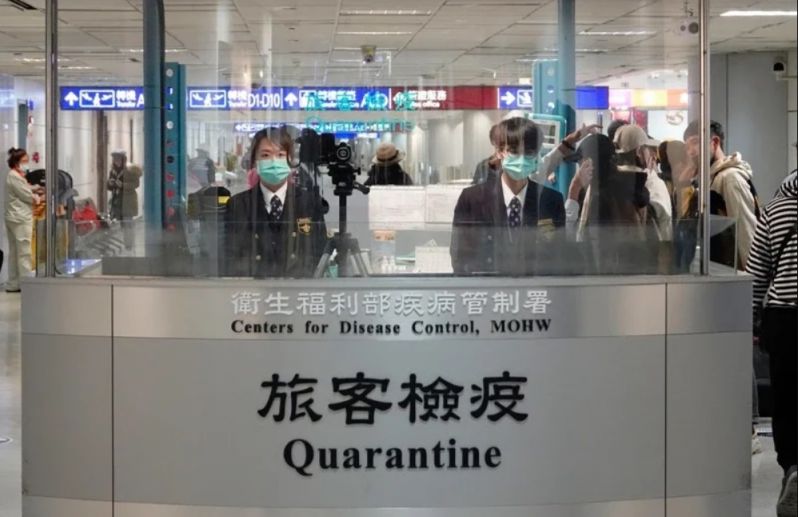 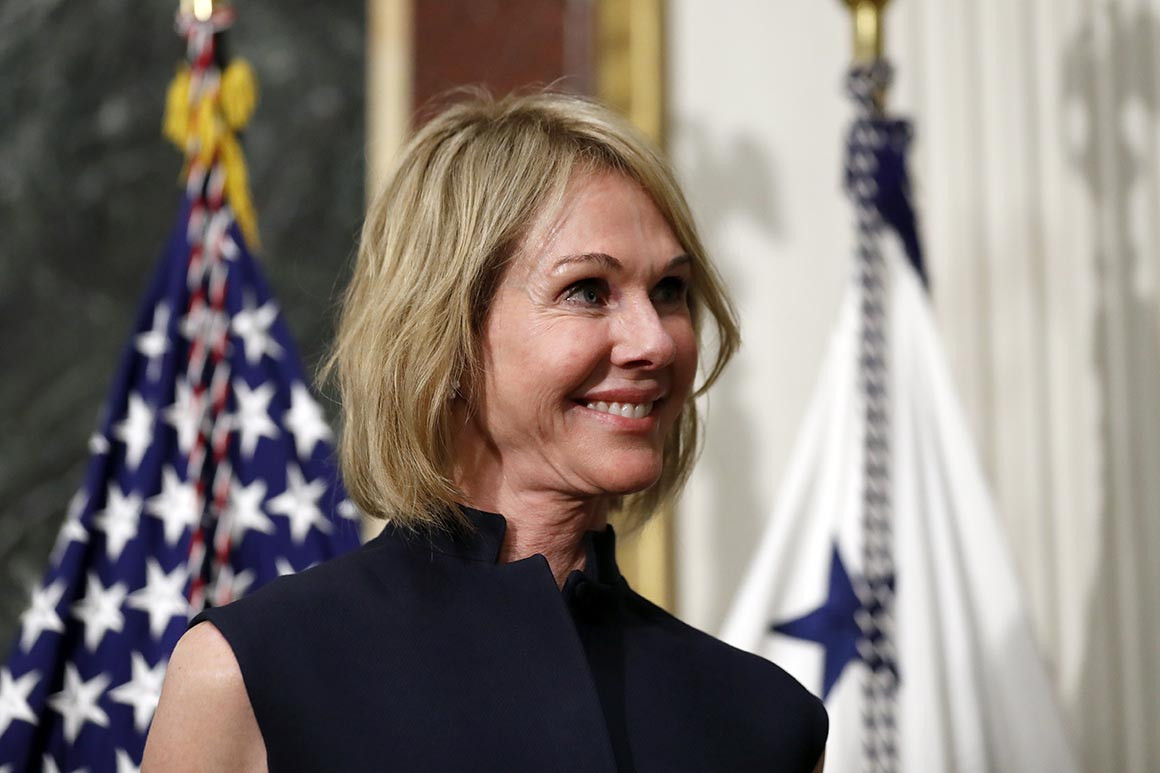