He thanked supporters and the city’s residents for electing him as mayor last year.

Kaohsiung has not been the center of such attention in more than a century, with supporters from the city and elsewhere attending the event packing the Kaohsiung MRT metropolitan rail system, Han said, adding that local hotels have been booked solid for two straight days.

“We have restored the honor of Kaohsiung” through the efforts of the Kaohsiung City Government and residents over the past year, he said.

Han extolled the virtues of his presidential platform, promising a clean government, as well as to defend Taiwan’s sovereignty, ensure that its people are wealthy, seek talented people for government service, be aware of people’s difficulties and, most importantly, foster youth talent.

He said that if people vote for him and the KMT, he would show them that he can be trusted to boost Taiwan’s economy.

Deputy Kaohsiung Mayor Yeh Kuang-shih (葉匡時), who attended the event in a show of support, said that “the Democratic Progressive Party [DPP] controls the media, but it cannot control people’s desire to know the truth.”

“The DPP’s continued efforts to slander Mayor Han cannot hide the fact that he is just and honorable,” he said. “Nor can the DPP hide its corruption, ineptitude and poor governance by spreading money around.”

Han has only led Kaohsiung for one year and has already surpassed the performances of his predecessors, Yeh said.

He cited smooth roads devoid of potholes, brighter lights and a 20 percent increase in tourists in the first half of Han’s term as successes.

Despite a lack of cross-strait exchanges “due to hostility against China by President Tsai Ing-wen’s (蔡英文) administration,” Kaohsiung has nonetheless seen the number of visitors increase by 10 percent, Yeh said.

The city has also seen a twofold increase in produce exports and air pollution monitors have not once exceeded standards, he said. 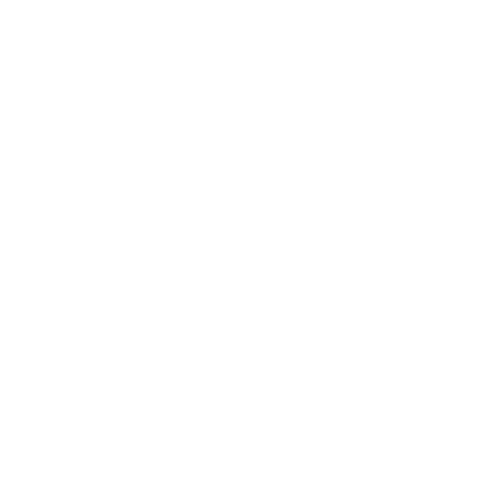