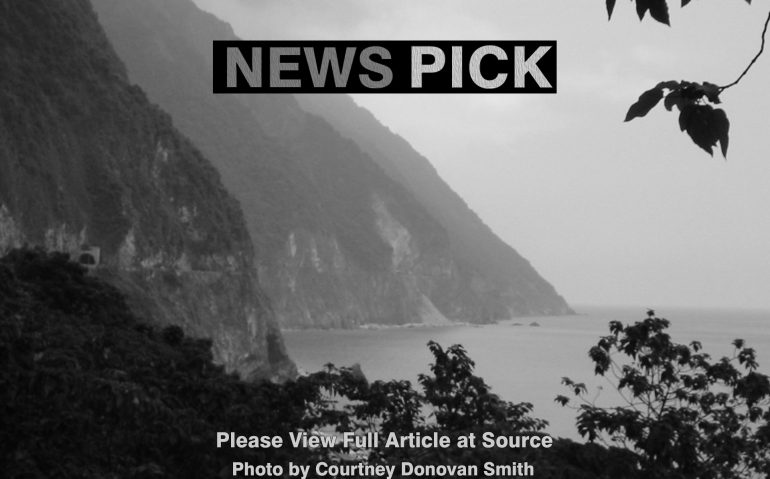 Citing the unnamed committee member, local media on Wednesday reported that there is evidence of Tsai interacting with leading CCP figures and that the DPP’s connections with China must be examined using the same standard it has applied to the KMT.

Chu yesterday said that regardless of the authenticity of the reports, at the very least the KMT would not accuse the DPP of colluding with the CCP.

The DPP accuses the KMT of selling out Taiwan whenever KMT members meet with CCP officials, he said.

In contrast, when the DPP meets with CCP officials, it considers them normal cross-strait exchanges, he added.

“Of all the DPP officials, which one of them can say that they have never met with an important CCP figure?” Chu asked.

Asked about the purported evidence, DPP Chairman Cho Jung-tai (卓榮泰) said that he hopes the KMT will stop bluffing.

If the KMT does have any evidence that no one else knows about, “please tell us if you obtained it when [Kaohsiung Mayor] Han Kuo-yu (韓國瑜) visited China’s liaison office,” Cho said, referring to a meeting the now-KMT presidential candidate had with Chinese officials in Hong Kong.

The KMT should take responsibility and resolve any problems about its ties with China, which it has caused for itself, instead of accusing others of the same, he said. 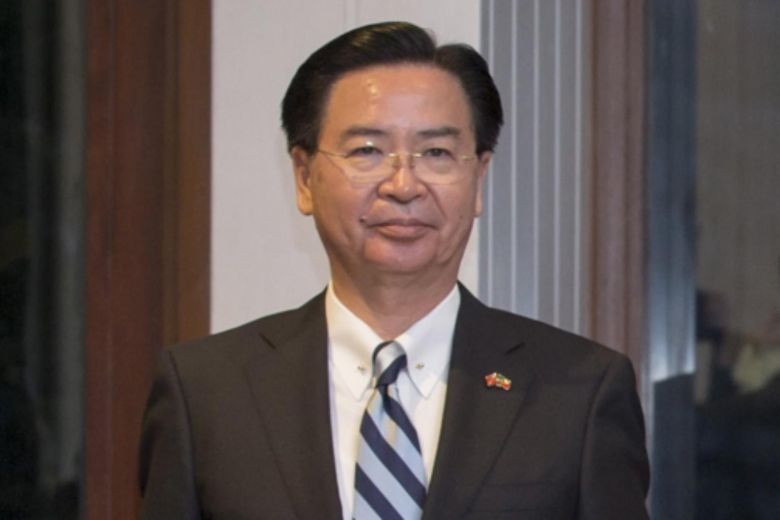 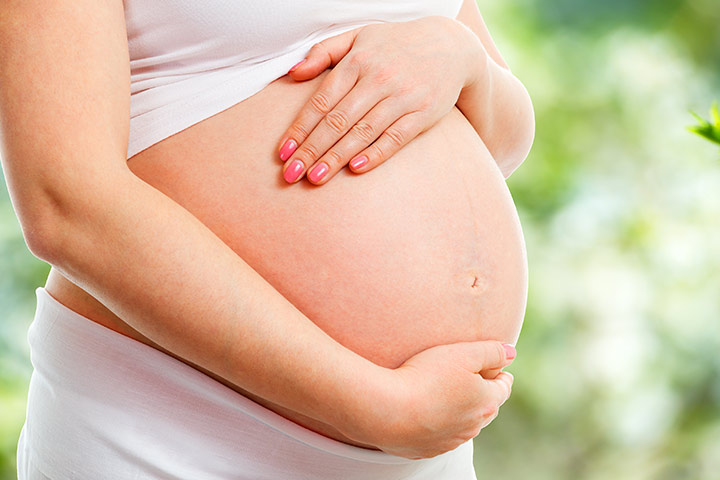 Lao Ren Cha: Taiwan needs to change its abortion laws, but will it? 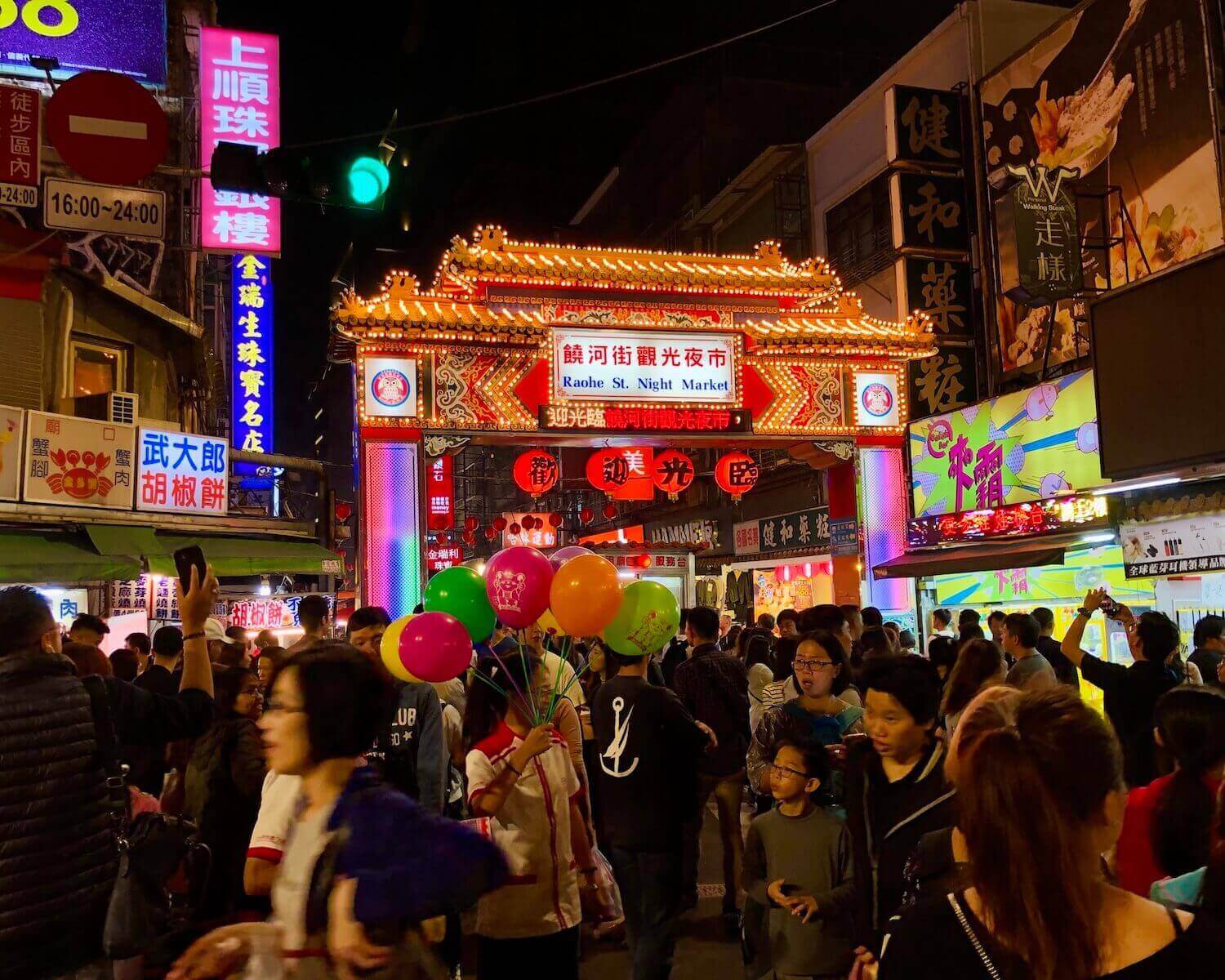 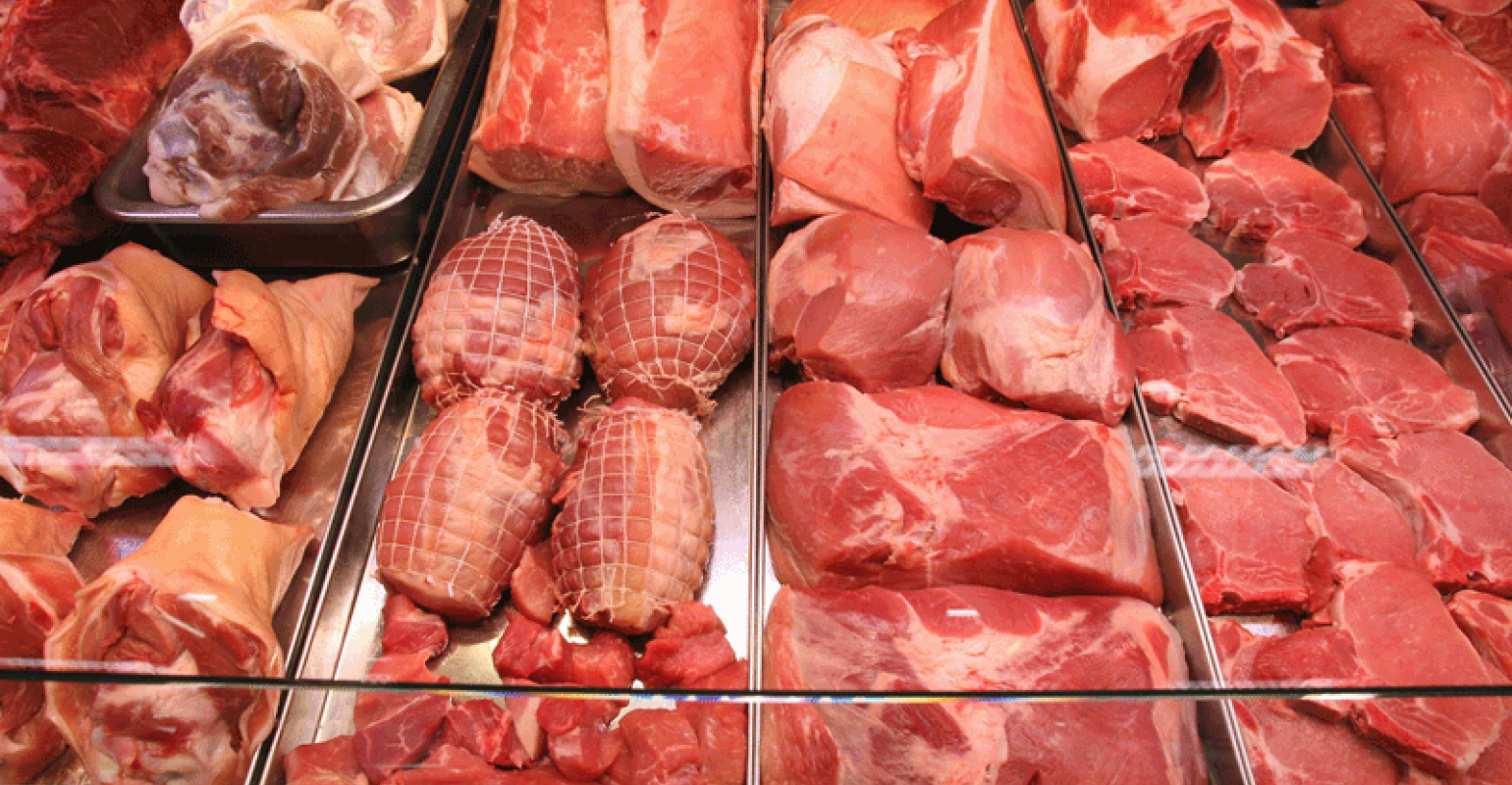 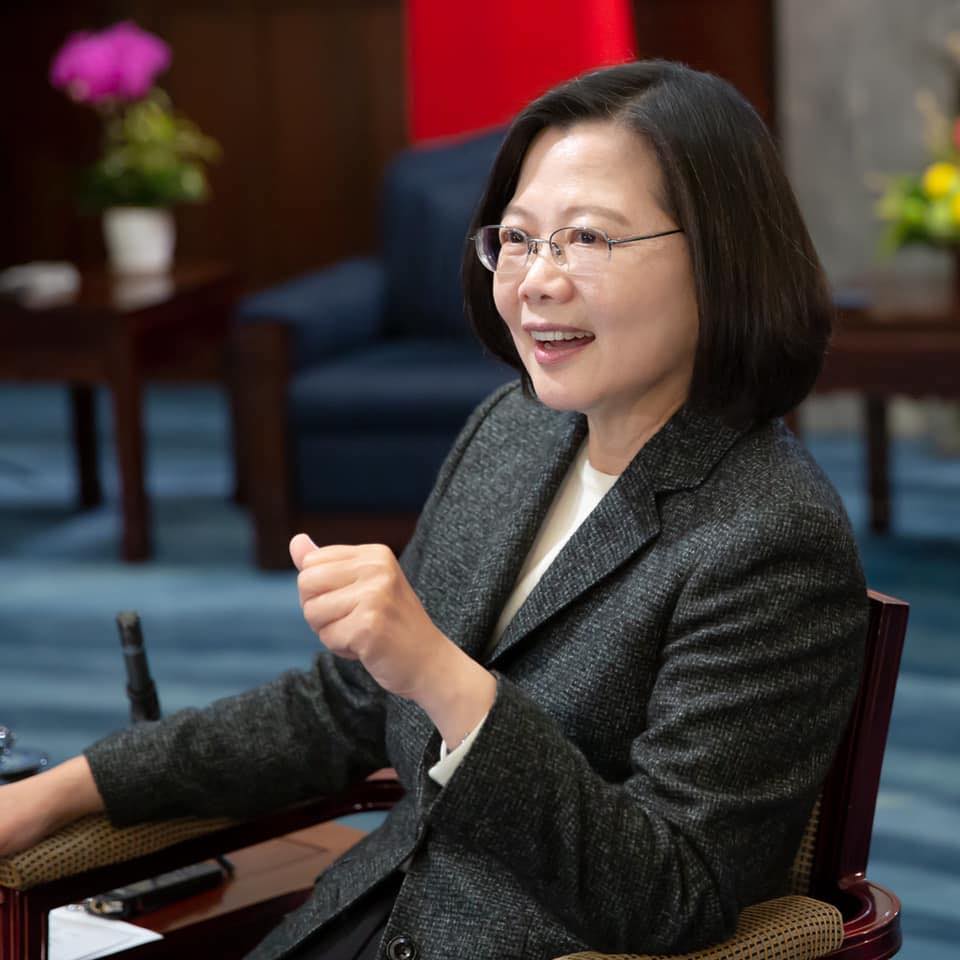