Han said that he would not forget his roots and pledged to spend three days of the week in Kaohsiung if elected president.

He would develop northern and southern Taiwan to bolster the nation’s economy, Han said.

Many DPP legislators have socialized with Beijing officials in China, but criticized them upon their return to Taiwan, Han said.

Soong called on voters to elect a candidate with competence to govern the nation, saying that a national leader must be capable of three things: upholding Taiwanese values of freedom and democracy while regaining people’s trust in the government and confidence in democratic politics; upgrading industries and boosting the economy to improve people’s welfare; and providing concrete solutions when dealing with crises.

Soong, who also ran in the 2016 presidential election, said that at the time he reminded Tsai not to let the DPP become “KMT-ized,” and yet over the past years she has allowed the party’s factions to guide the nation’s important policies.

Noting Tsai at the time pledged to “terminate political strife” on the grounds that “the responsibility of a president is to unite the nation and not to exploit conflicts for the sake of holding on to power,” Soong said that Tsai is now doing exactly that, adding: “It seems my speech today was written by you four years ago.”

Soong criticized the KMT as well, saying that the “industry chain of its monopolistic comprador group in cross-strait affairs is terrifying and abominable.”

The KMT’s assets probed by the government are only the tip of the iceberg, Soong said, adding that it is infuriating that many of its assets have became private property.

Tsai said that the KMT at every election says that the ROC would be destroyed if the DPP comes to power, but the DPP has been in government twice now, and the ROC has not been destroyed.

As the ROC prepares for its 15th presidential term, it needs to focus on self-reliance in national defense, economic transformation, and safeguarding democracy and freedoms, she said, adding that Taiwan resolutely rejects China’s “one country, two systems” formula.

Tsai lambasted Han for not being able to say “China” when asked which country has caused Taiwan the most harm, and said that the nation must remain united in standing up to Beijing.

Tsai read aloud a letter from a Hong Konger, who wrote that the democracy movement in the territory should serve as a reminder for Taiwanese of the importance of protecting the nation’s democracy.

The elections are about protecting Taiwan’s sovereignty, she said.

Saying that people dislike leaders who make empty promises, Tsai said she is not the kind who builds castles in the sky, but one who is practical and reliable, adding that she and her party are making strides to improve and that they would not let Taiwanese down.

Soong said that a politician must stand tall, adding that he has never asked for funds from China, nor have his children operating businesses there.

His words on cross-strait affairs are based on reason and not personal gain or party interests, he said.

Han said the past three presidents have been graduates of National Taiwan University’s College of Law who were “not very good at being president.”

The greatest weaknesses of former presidents Chen Shui-bian (陳水扁) and Ma Ying-jeou (馬英九), as well as Tsai, is that they are “corrupt,” “soft” and “empty” respectively, Han said.

He promised to stand with everyday people if elected.

“Please give me a chance,” he said, adding: “If I do not do well, kick me out four years later.” 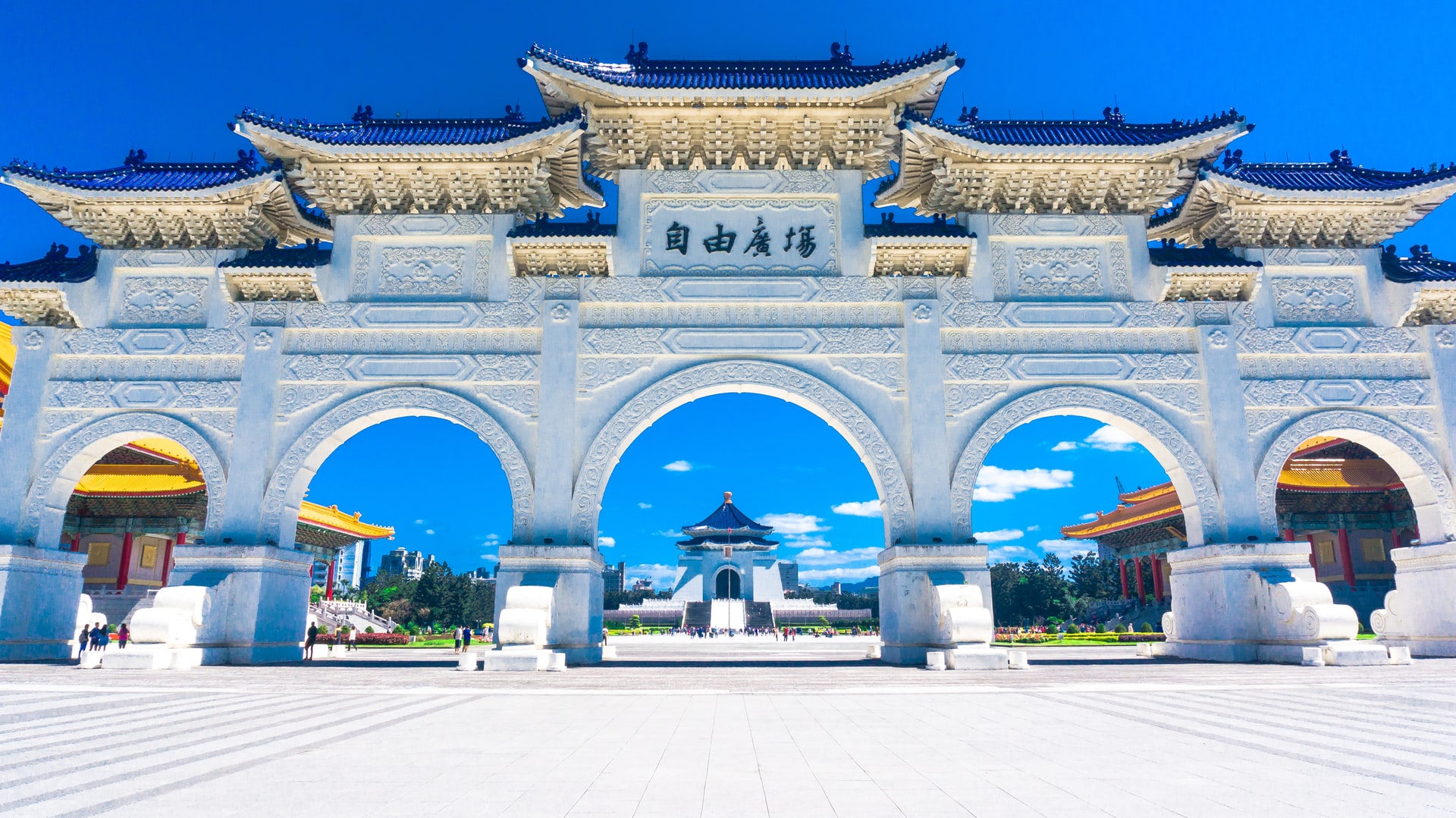 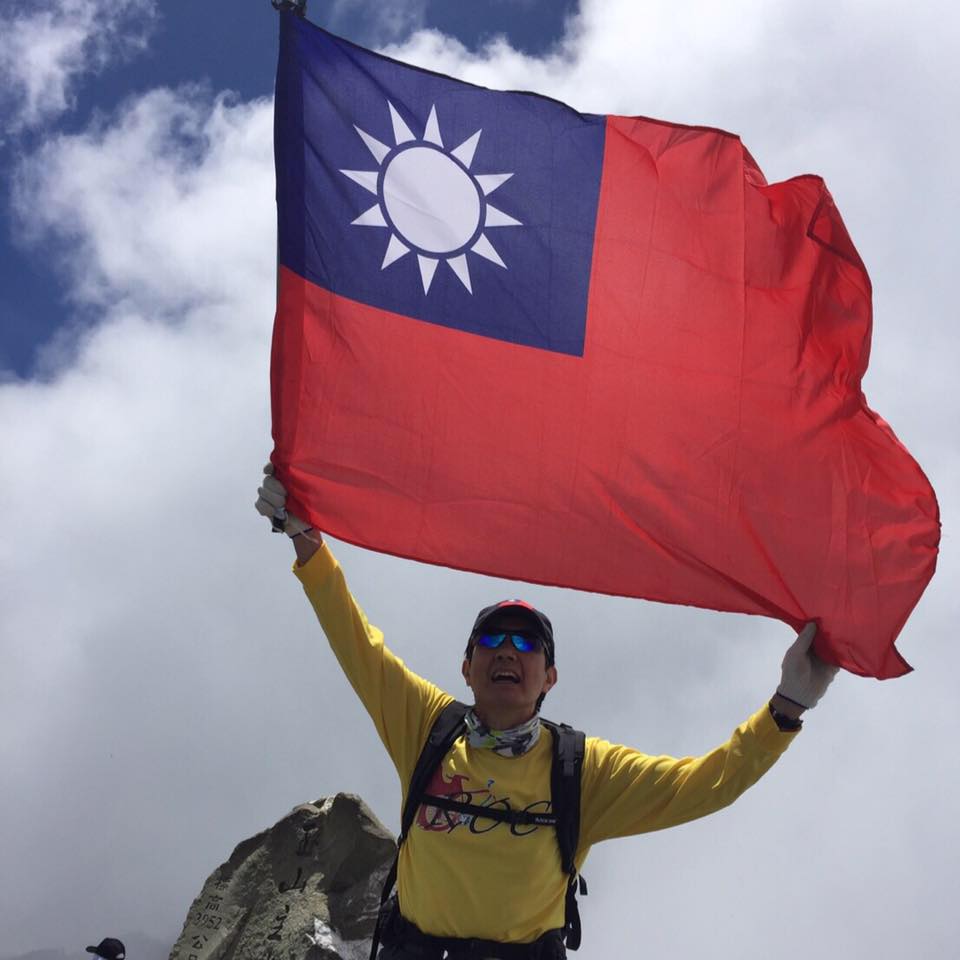 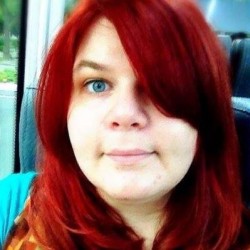 HKFP: ‘Taiwan is my home’: The people who never want to leave but still can’t get citizenship 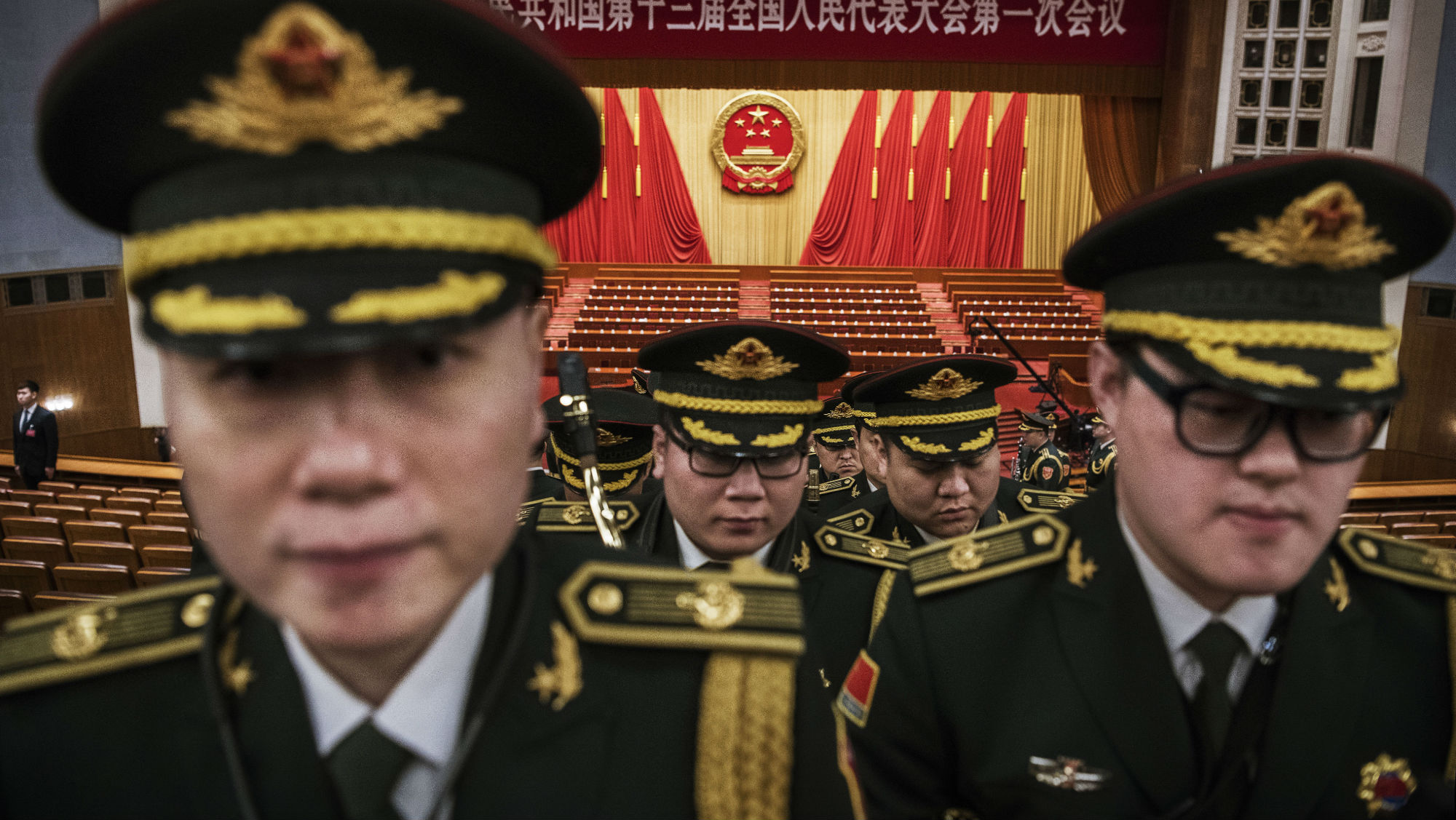 SOFREP: The Spy War Between China and Taiwan 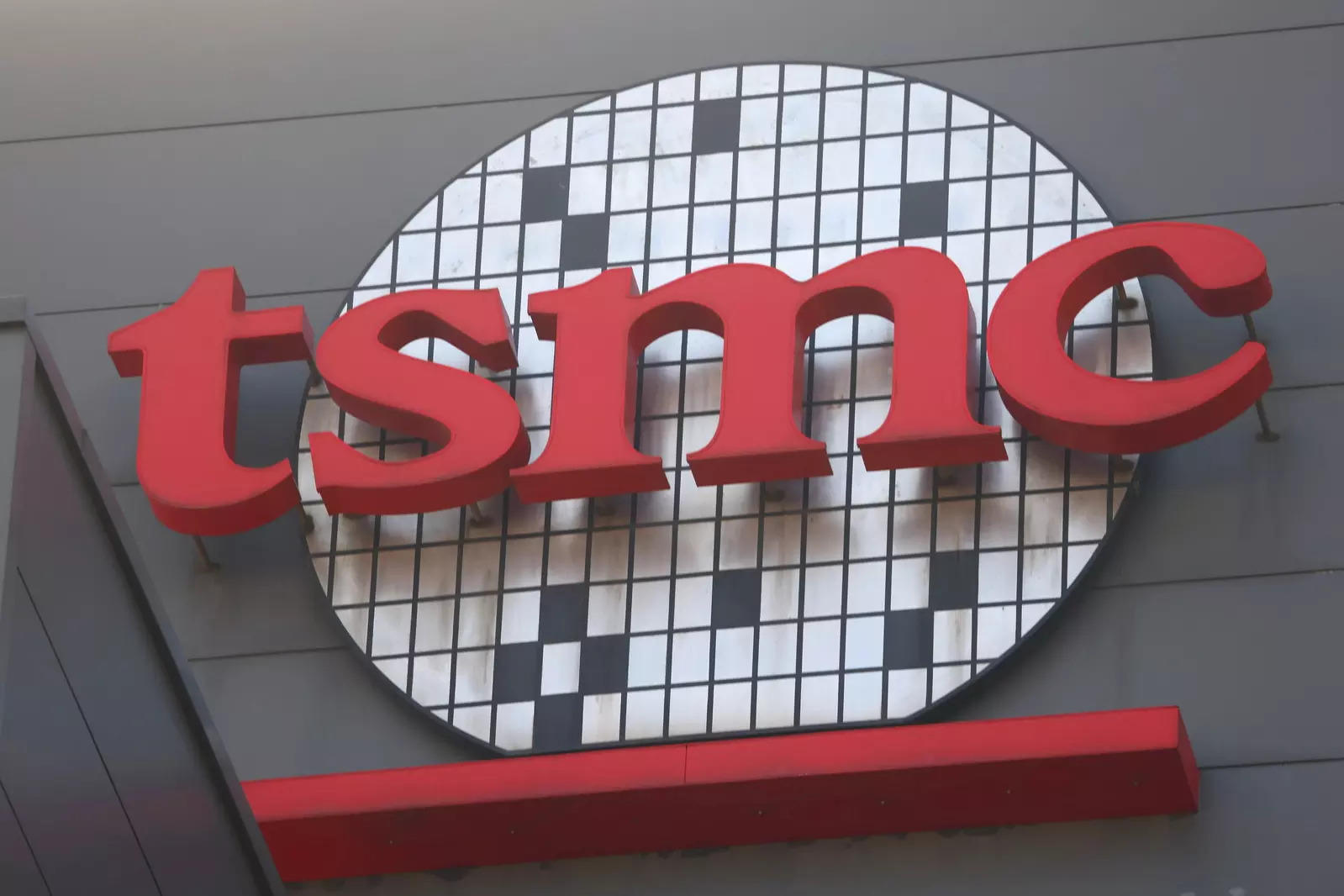