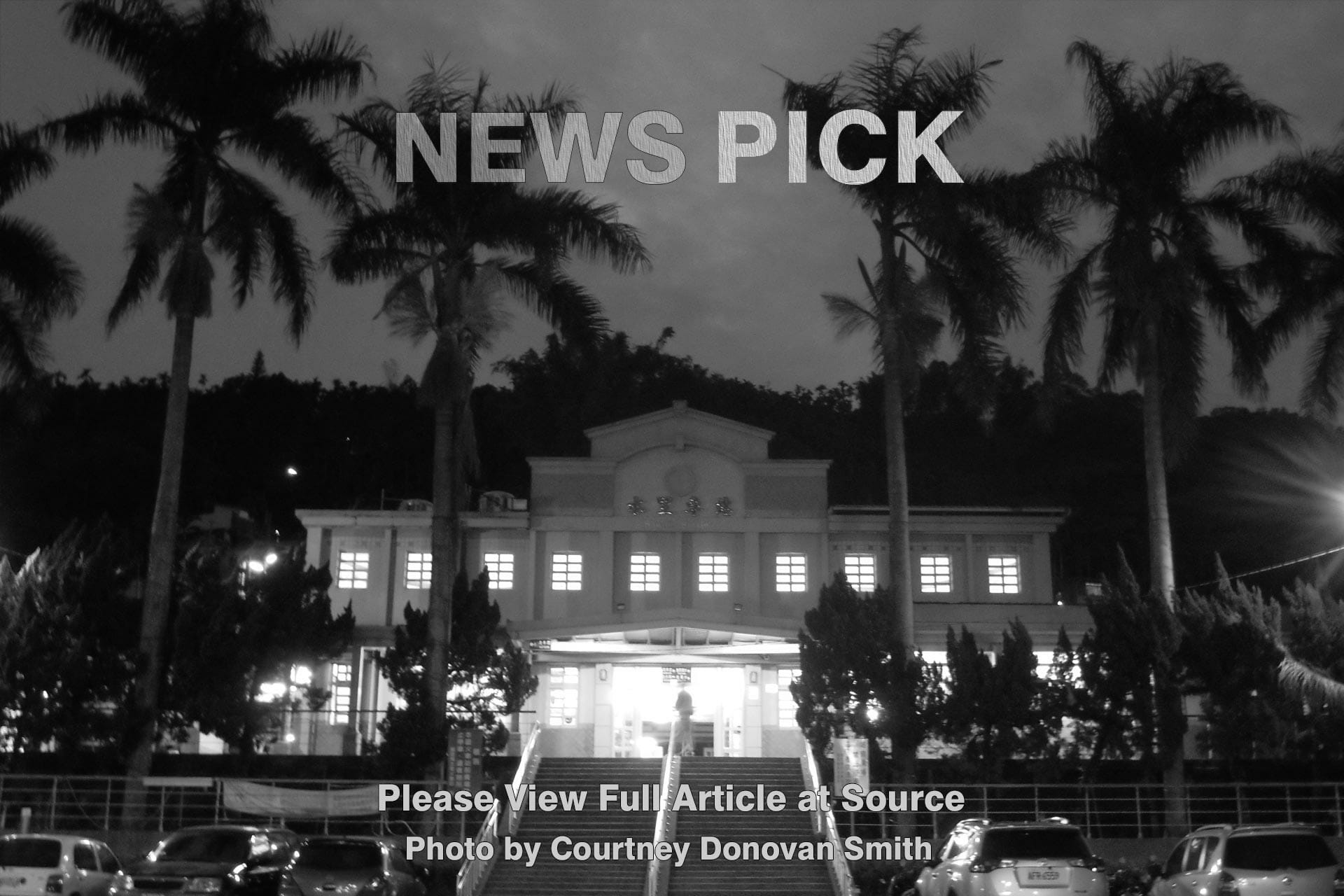 … Tsai has boosted her approval rating and improved support for her re-election bid in the past few months, with the latest poll showing that she would win 51 percent of the vote against 31 percent for Han, the Chinese Nationalist Party’s (KMT) candidate, foundation executive director Lin Yi-cheng (林宜正) said. If Taipei Mayor Ko […]

Every now and then, an international media outlet will publish a story on Taiwan elections that interprets everything through the lens of relations with China. For example, someone might write a story saying that, after the recent events in Hong Kong, the DPP’s presidential prospects are surging. Every time this happens, a gaggle of Taiwan-based […]

A petition to block Taipei Mayor Ko Wen-je (柯文哲) from registering his political party under the name Taiwan People’s Party (台灣民眾黨) passed its initial legal review, the online public policy platform showed yesterday. From its launch on Friday last week to press time last night, the petition had gathered 1,115 signatures. It must collect 5,000 […]

… Ko said that the TPP was founded to change Taiwan’s political culture, as the ideological battle between the two major parties has left the nation in a rut and led to friction over the past two decades. He said that his foremost principle is to promote the nation’s “general interests and the public’s maximum […]

As to whether Gou will provide financial assistance for the TPP, Ko did not reply directly to the question, saying only that his team has found a way to run election campaigns in an “economical way” and will apply that to the TPP operations. He did not elaborate. The Taipei mayor also took a swipe […]

Taipei Mayor Ko Wen-je (柯文哲) yesterday announced that he has registered a new political party that would “use ‘Taiwan’ as its name and the people as its foundation.” With the forming of the new party — whose Chinese-language name (台灣民眾黨) roughly translates to “Taiwan people’s party,” an official English name is to be announced on […]