Jasmine is one of the more than 700,000 workers, mostly from Indonesia, the Philippines and Vietnam, who come to Taiwan in pursuit of work. Advocates say some then fall prey to powerful job brokers who charge high fees to win them work yet often fail to inform the women they have rights under Taiwan law.

“They bought me a ticket, but I didn’t want to go,” she said. Her employer also demanded that she return a hongbao, a traditional Lunar New Year gift of cash in a red envelope.

Jasmine and her husband, who also worked in Taiwan, had borrowed money for the placement fees charged by a recruiter.

“I had to pay off credit,” she said. “We had loans here. We had loans in the Philippines.”

The pregnancy cost her dearly – Jasmine’s broker said she had to pay a NT$17,000 ($562) contract termination fee and buy her own ticket home.

“They don’t want you to stay here for this reason,” the broker told Jasmine, gesturing at her belly, and telling the 32-year-old this predicament was entirely her fault.

Yet Taiwanese law prohibits employers from deporting migrant workers or terminating their contracts if they become pregnant. It also bans pregnancy testing by employers or recruiters and provides maternity benefits for pregnant migrant workers.

Enforcement, though, is inconsistent at best.

Foreigners who get pregnant often say they feel pressured to leave their jobs and are not made aware of their rights. Many flee, fearing retribution, thus becoming illegal migrants.

The government’s Handbook for Foreign Workers in Taiwan says employers are prohibited from unilaterally terminating contracts due to a pregnancy, but might do so if workers cannot perform their job.

It also discourages workers from getting pregnant and urges workers to use contraceptives, saying “your body will undergo some changes and there are no family and friends to assist you.”

The labor ministry said in an email that the ministry “does not forbid migrant workers from becoming pregnant” and that workers were informed of a hotline to report any abuse.

ICRT’s Taiwan This Week: A poetic cross-strait back and forth 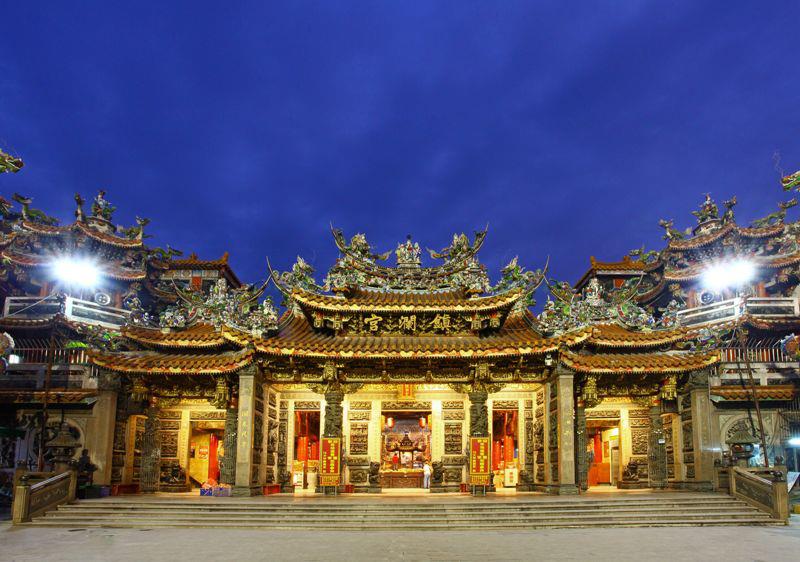 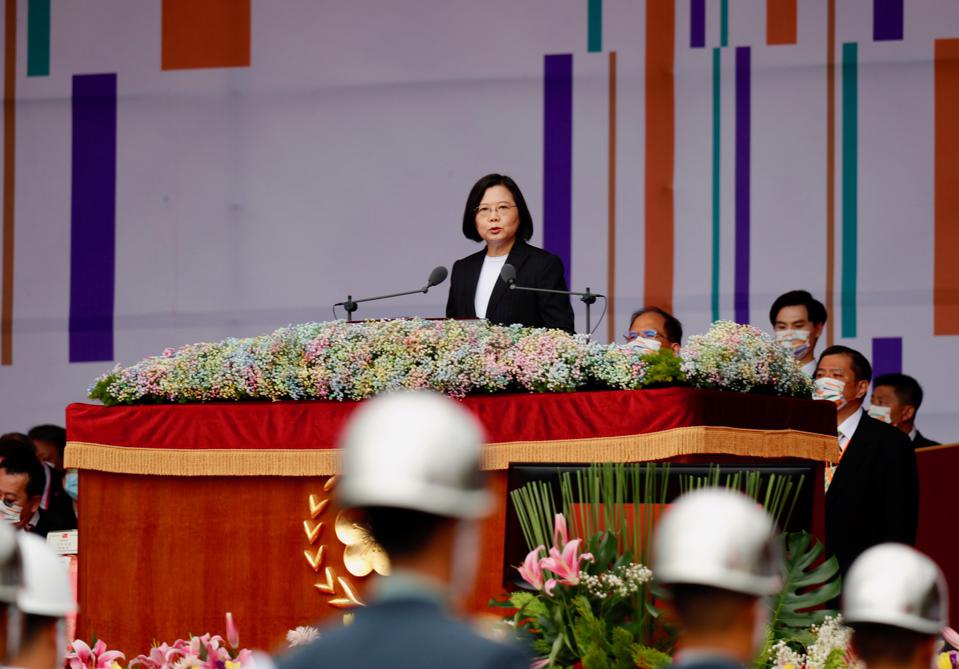 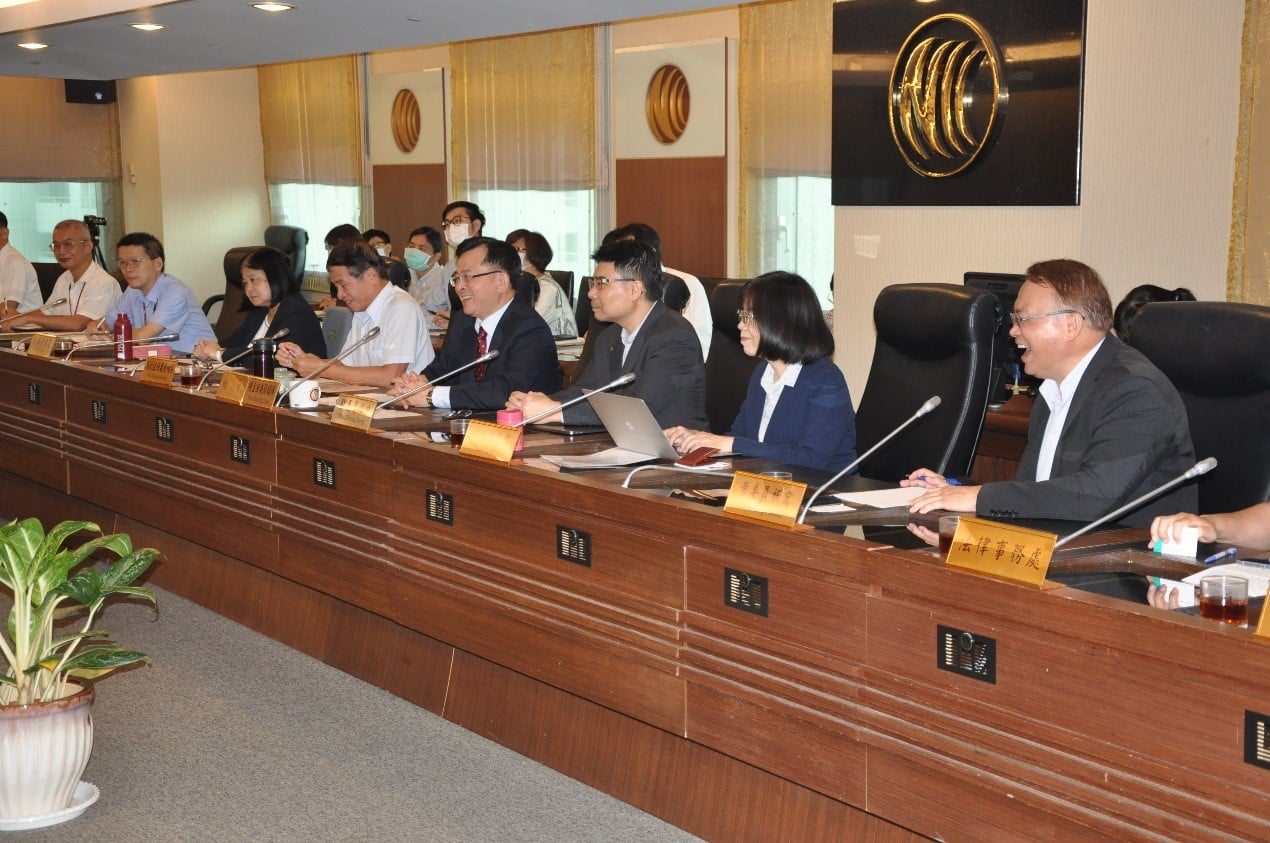