When Taiwan lines up to vote in Saturday’s presidential and legislative elections, many young people—especially those of a lower socioeconomic status—will be denied the ability to easily cast their ballots.

Taiwan’s voting laws are tethered to its hukou (戶口), or household registration, system. While many countries allow voting by mail or by proxy, Taiwan’s election laws only permit people to cast their ballots in person at the station closest to their registered address.

In practice, this stipulation leads to a lower turnout among young voters who have moved away from home for study or work.

Traveling across the country, or to an outlying island, can make for a difficult and expensive journey. And while most offices are closed on Saturdays, Taiwan’s thriving service sector and 24-hour establishments mean young people in the service industry may feel pressured to work, or simply be unable to take time off to go home and vote.

Employers are required by law to comply with requests for time off this Saturday, which is a national holiday.

In reality, it is hard for junior workers to raise the issue with their bosses, says Alvin Chang (張育萌), secretary-general for the Taiwan Association for Youth Democracy (TAYD).

For this election, TAYD launched a travel subsidy for young voters in association with the National Union of Students, dropping ticket prices for some voters to just NT$111 (US$3.70).

Read the full report here on this key issue: 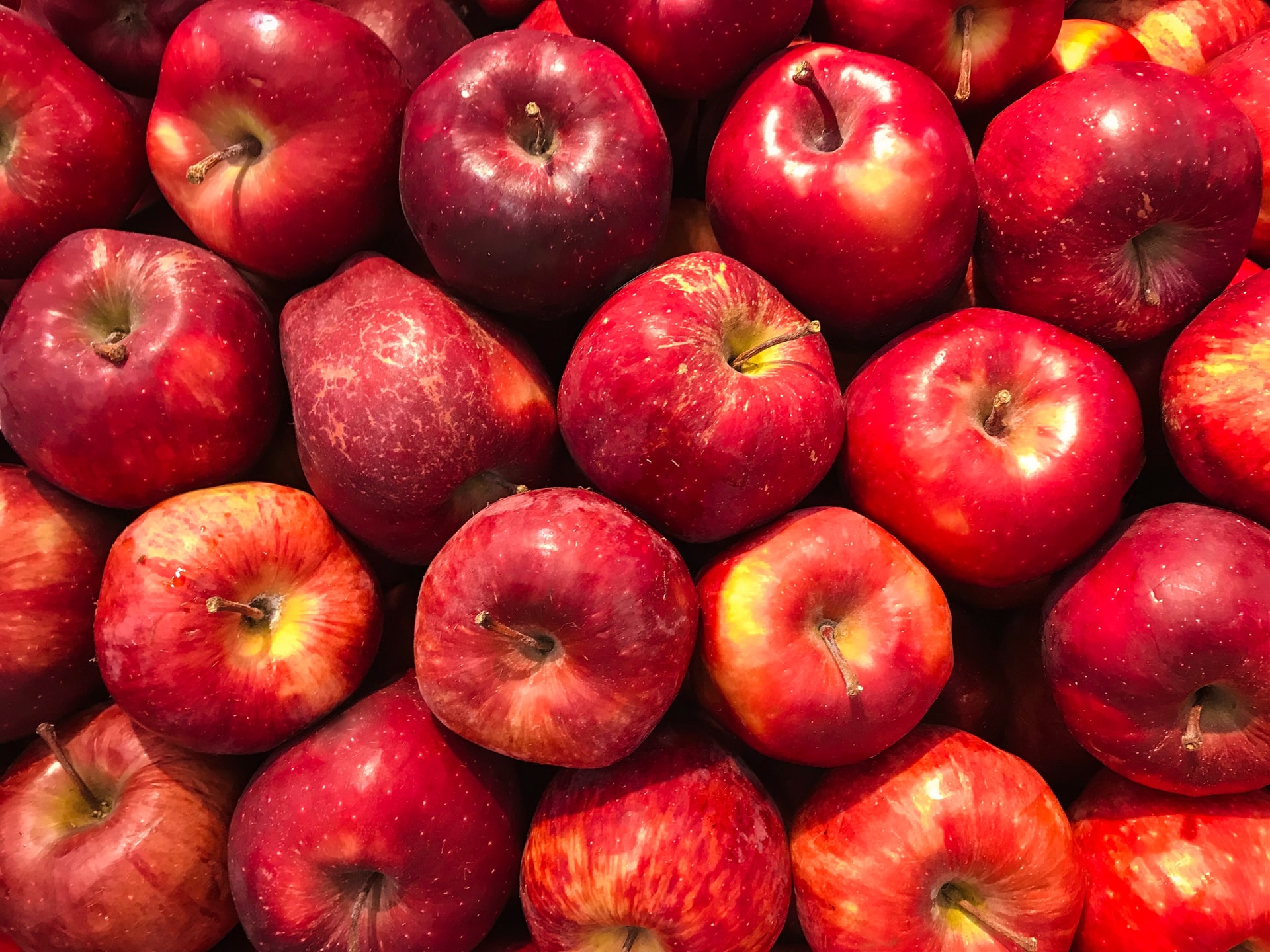 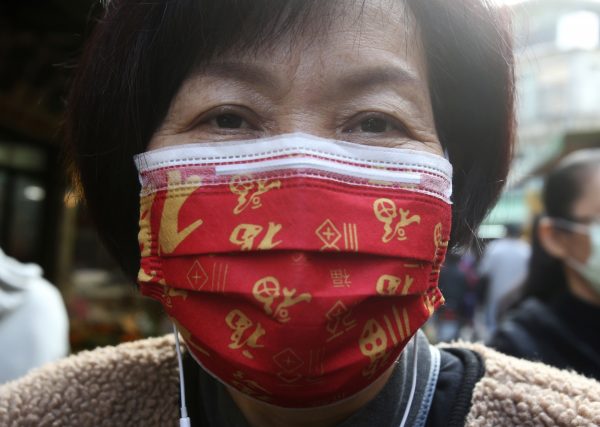 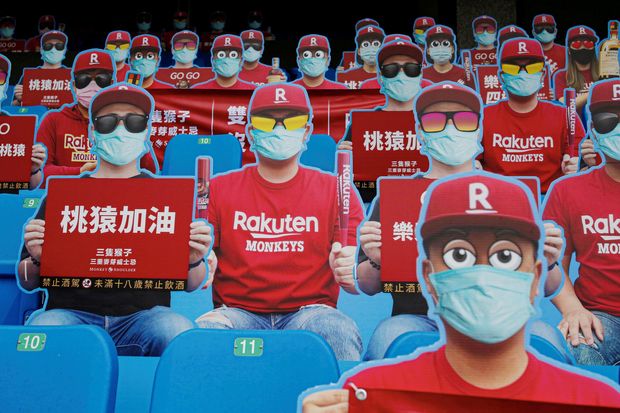 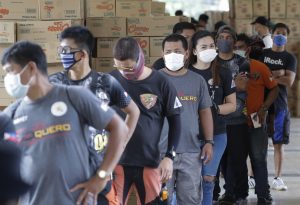 Taipei Times: Notes from central Taiwan: Everyday life as the ‘other’