Taiwanese President Tsai Ing-wen faked her college degree. And she’s a secret lesbian who wants to corrupt Taiwan’s children. And she’s selling out the country to Japan and the United States.

None of this is true—but it’s been all over parts of Taiwanese social media. A flood of disinformation has threatened to drown Taiwan in the months before this weekend’s election. Media coverage has focused on the role of Chinese intelligence, which has a vested interest in discrediting Tsai, seen as an advocate of Taiwanese independence.

In response, Taiwanese authorities have rushed to establish laws and institutions to combat this so-called fake news—following in part the models of Russian neighbors such as Finland and Estonia. Last week, Taiwan passed a law targeting Chinese infiltration in the nation’s democratic institutions. But new rules have left Taipei seeing Beijing’s hand behind every online rumor—and experts warn they may prove more counterproductive than helpful.

Beijing’s hunger for cross-strait influence goes back decades, dating to when the Chinese and Taiwanese governments used billboards and loudspeakers to broadcast propaganda between China’s Fujian province and the outlying Taiwanese island of Kinmen, just one mile away. Nowadays, it has carried on into what officials and observers fear is a campaign to destabilize Taiwan’s democracy through traditional media and social media apps such as Line, a WhatsApp-like platform rife with disinformation circulating within closed chat groups—although it has proved difficult to discern what constitutes a Chinese state-run effort as opposed to the actions of private citizens.

“We haven’t seen much activity that we suspect from China engaging in the same behavior as, for example, we’ve seen from Russia and Iran,” said Lee Foster, a senior manager for information operations with the United States cybersecurity firm FireEye, after analyzing Taiwan’s November 2018 elections.

He noted that Chinese internet users are often happy to defend their government online out of their own volition.

Even if China lacks a Russia-style large-scale disinformation apparatus, its state and private actors have successfully stirred the pot in Taiwan. The 2018 mayoral campaign of Kaohsiung’s Han Kuo-yu, now the KMT presidential candidate, received support from a Facebook group run by administrators in China, according to a June 2019 report, and Facebook recently removed several fan pages supporting his presidential run. Taiwan’s Want Want China Times media conglomerate—chaired by the notoriously Beijing-friendly businessman Tsai Eng-meng, and the target of massive rallies in Taipei decrying the proliferation of China-backed red media—has received directives and published paid content from Beijing’s Taiwan Affairs Office, according to reports by the Financial Times and Reuters. Want Want said it would sue the Financial Times, calling its report “fake news.”

Crackdowns on fake news in Singapore, Malaysia, Thailand, and other less democratic states have received global criticism. Taiwan’s new legislation is potentially as far-reaching as that of its Asian neighbors—and its recent moves have drawn hard scrutiny from observers within and outside of the country.

“When the government is in a position to declare something ‘fake news,’ it just opens the door to abuse,” said Steven Butler, the Asia program coordinator for the Committee to Protect Journalists (CPJ).

“In no case can the executive power take the responsibility to decide what is fake news and what is legitimate news,” said Cedric Alviani, the director of the Asia bureau of Reporters Without Borders, known by the French acronym RSF. “By finding scapegoats, blaming China, and not solving the problem, Taiwan is actually letting the gap narrow between itself and China.”

Alviani accused China of “exploiting a weakness” in Taiwan’s media environment, long a hotbed of poor journalistic standards as outlets rush to be first to publish. In response, the country has lent support to its nascent media watchdogs, including the first-of-its-kind Taiwan FactCheck Center, whose initial chief editor was hired last year by the public TV station CTS to implement verification methods at the broadcast level. As NCC chairperson, Chan oversaw the adoption of international fact-checking standards and asked TV stations to utilize those guidelines.

But the government’s push to hold disinformation peddlers accountable—with its sights firmly set on influence from China—has led to an internal game of hot potato, with the NCC bearing the public brunt of facing a problem that other agencies, along with Taiwanese courts, have little interest in taking responsibility for. Taiwan’s new anti-infiltration law faces similar concerns, as critics note it does not clearly specify an arbiter assigned to investigate cases. Long-term solutions to healing Taiwan’s media environment, such as media literacy education campaigns, fail to satiate DPP officials who see the issue as an existential threat not only to Taiwan, but also to their own political survival.

Taiwan’s War on Fake News Is Hitting the Wrong Targets 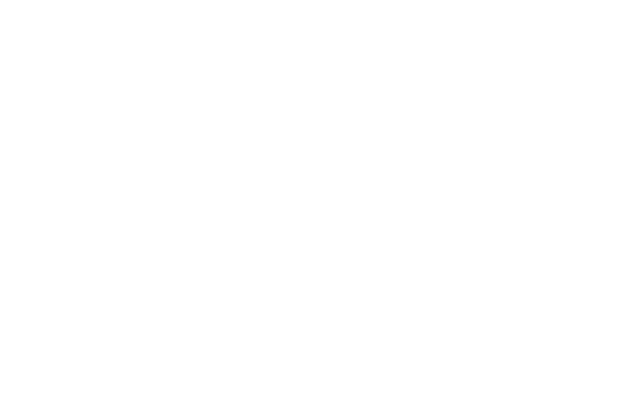 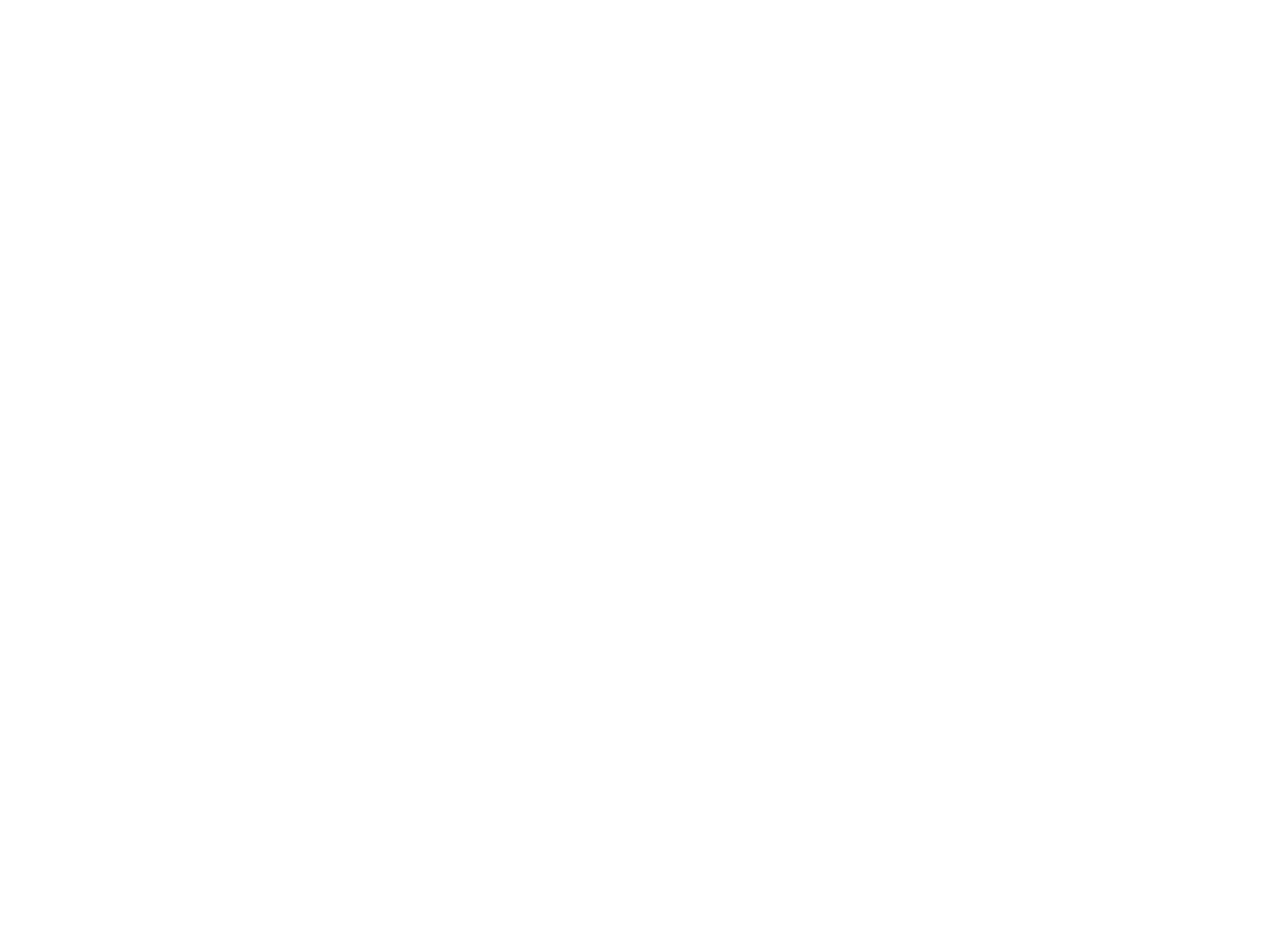 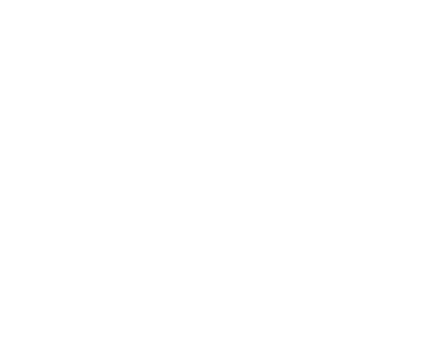