A rare protest has been held at one of China’s most prestigious universities after authorities dropped the phrase “freedom of thought” from the school’s charter and replaced it with a pledge to follow the Communist Party’s leadership.

The changes at Fudan University in Shanghai, which is considered one of China’s more liberal institutions, came to light on Tuesday when the education ministry said it had approved alterations for three universities.

The new charter said the university would “weaponise the minds of teachers and students using Xi Jinping’s socialism ideology with characteristics of China in the new era”.

A video circulating on Twitter on Wednesday afternoon showed a group of Fudan University students singing their college anthem, which also includes the phrase “freedom of thought”, during their lunch break.

Students at the university confirmed to Reuters that the protest event had taken place.

Like the official school charter, that song — which predates the Communist Party’s 70-year rule in China — was also changed to a new one celebrating Communist jargon.

Wu Qiang, an independent political commentator in Beijing, told the ABC this latest enforcement of Communist doctrine had sent a shockwave through academic circles.

“I believe the protests about these changes won’t end soon — maybe this anger will spread to other universities,” he said. 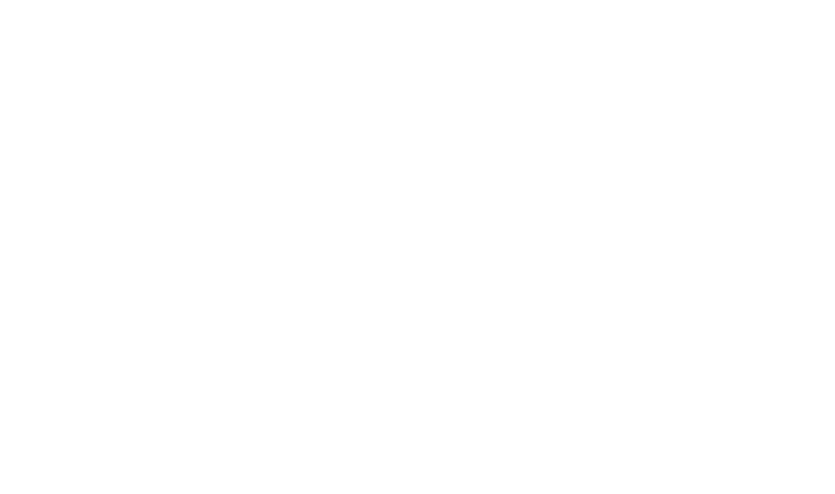