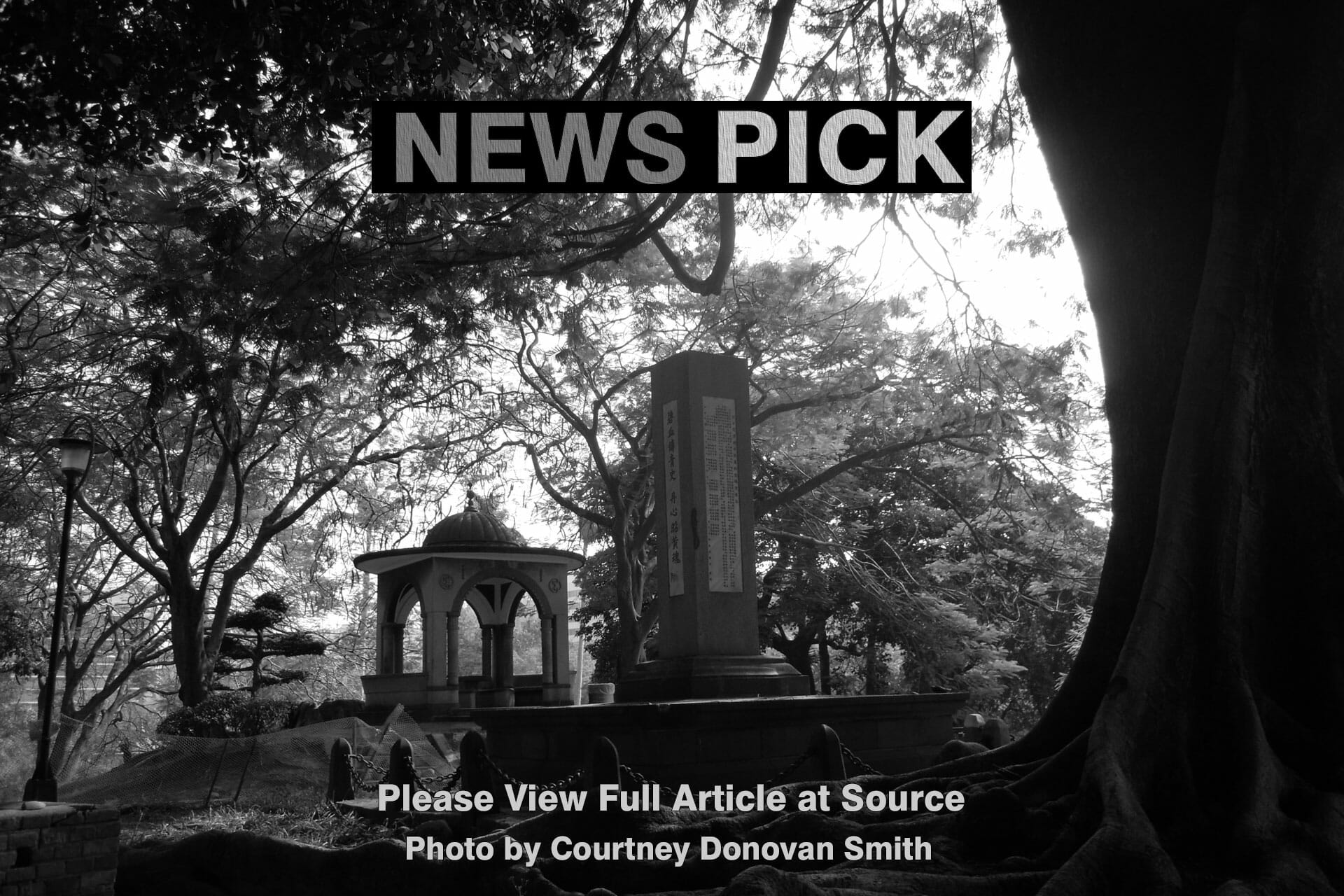 Washington, Dec. 9 (CNA) A conference agreement version of the National Defense Authorization Act (NDAA) for fiscal 2020 suggests the U.S. government should study the feasibility of forming a U.S.-Taiwan working group to coordinate responses to cybersecurity issues, among other recommendations designed to enhance defense and security cooperation between the two countries. … Read full […]

Ketagalan Media: On Human Rights Day: “Stand With Us.” 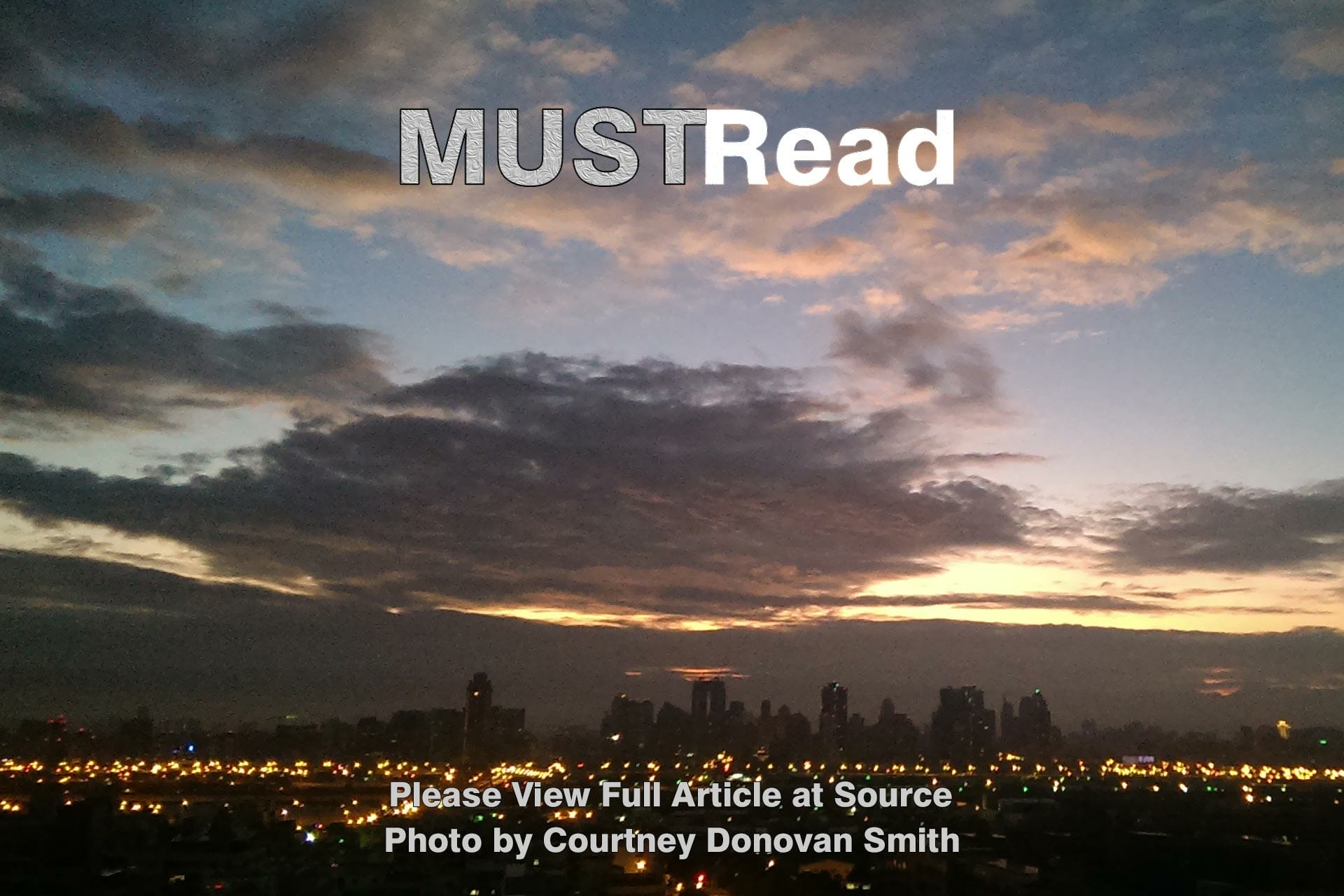 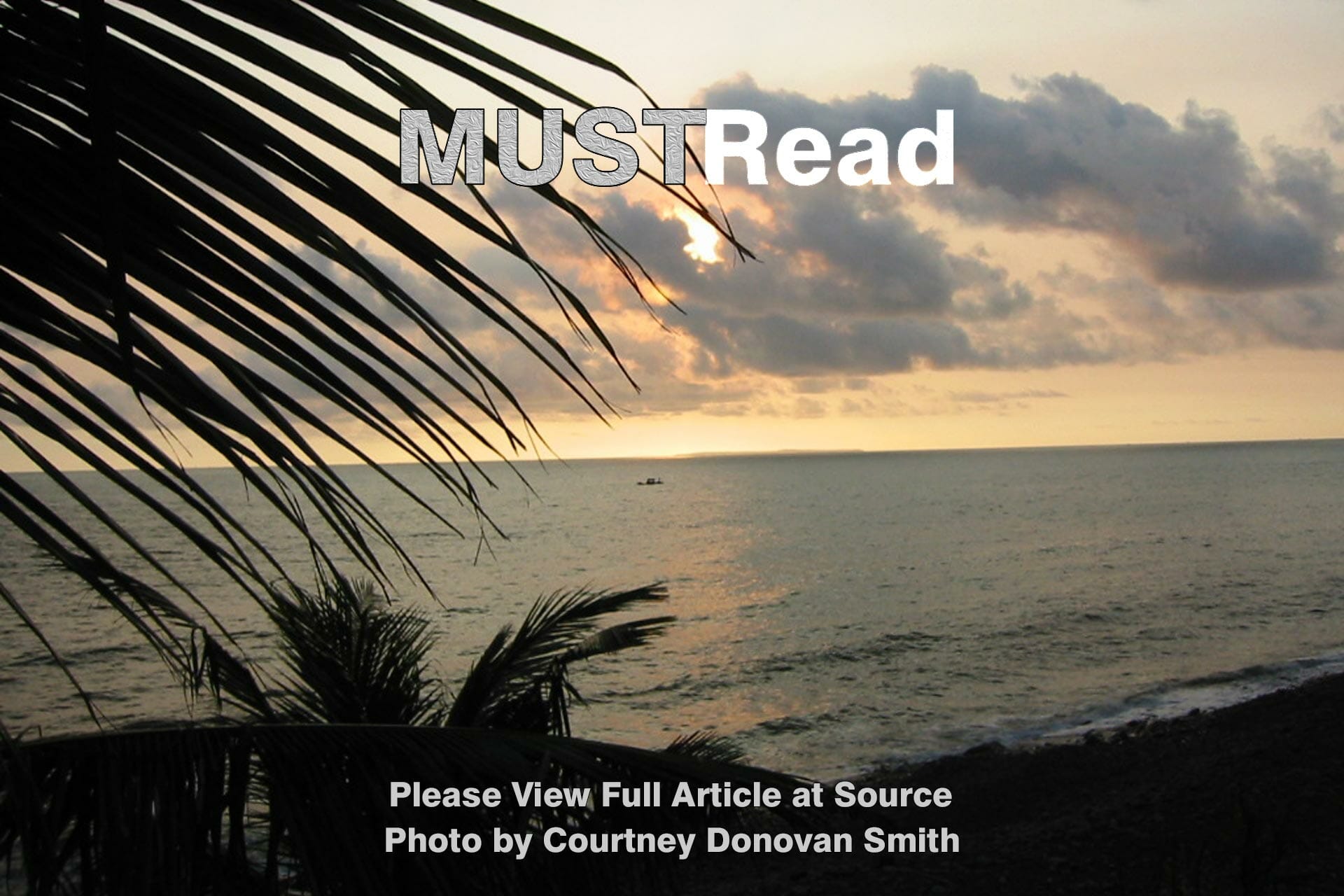 TAIPEI, Taiwan (AP) — Taiwan’s top diplomat said Tuesday that his government stands with Hong Kong citizens pushing for “freedom and democracy,” and would help those displaced from the semi-autonomous Chinese city if Beijing intervenes with greater force to quell the protests. Speaking to The Associated Press in Taipei, Foreign Minister Joseph Wu was careful […]

Taiwan Insight: China’s Interference in Taiwan’s Elections: Responses from Taiwan and the US

In January 2020 Taiwan will elect its president for the next four years. Incumbent president Tsai Ing-wen warned in an interview that “China’s attempt to meddle in this upcoming presidential election…is very obvious. We can see the shadow of Chinese meddling in every important election of Taiwan.” Although China denied the allegation, respectable research and […] 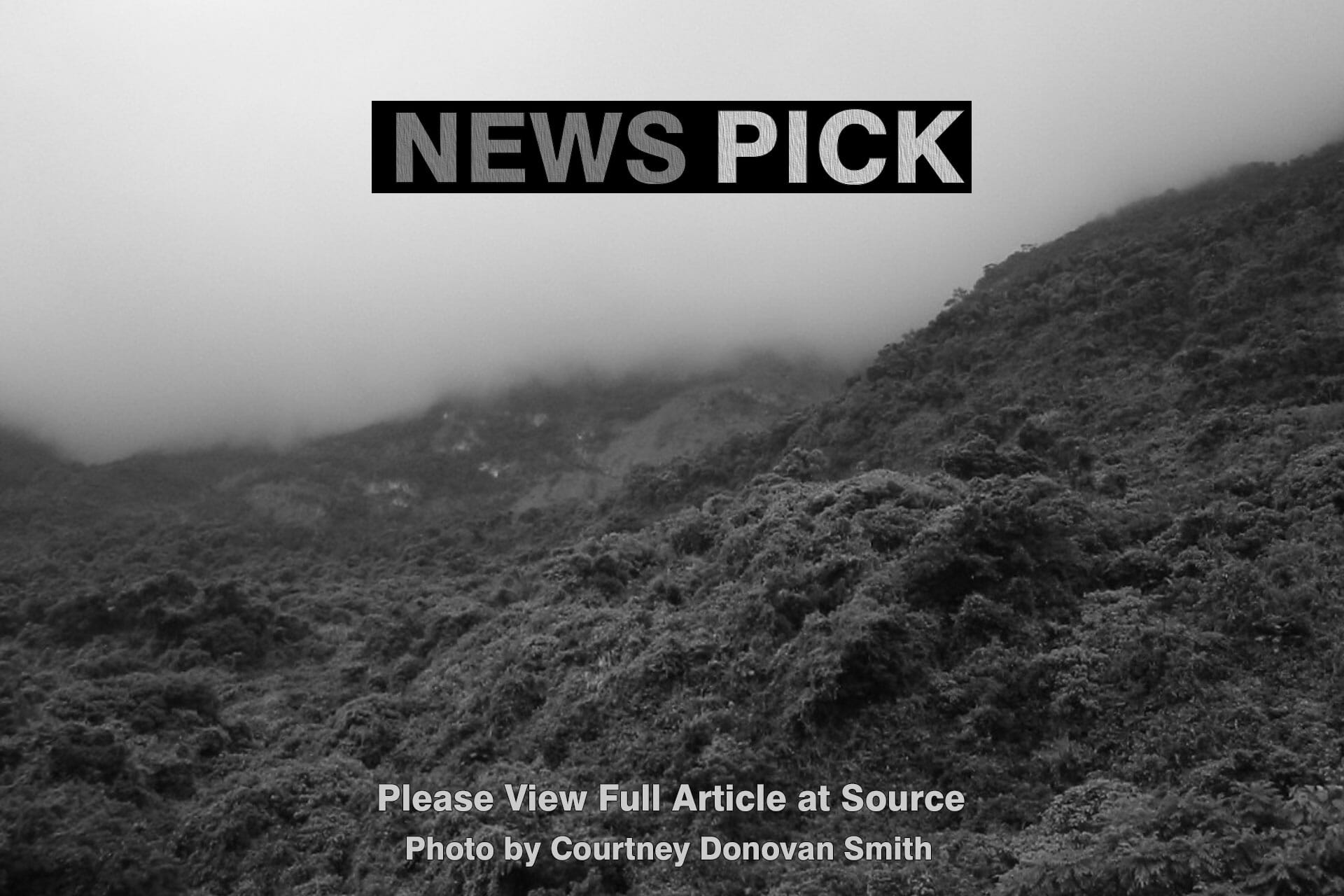 … “What is particularly unique to Taiwan is that the traditional media here has a tendency to amplify viral posts,” said Michael Mazza, a Asia-Pacific security issue specialist, at a forum titled “Chinese Communist Party’s Influence Campaign” held at the Institute of National Defense and Security Research (INDSR). “There are large number of T.V. stations, […]

Taipei Times: Cross-strait ties to decline regardless of poll: experts

Cross-strait relations are expected to continue deteriorating in the short term, while Taiwan should consolidate ties with other major economies, regardless of which party wins the Jan. 11 elections, US policy experts said in Taipei yesterday. Michael Mazza, a visiting fellow at the American Enterprise Institute, and Mark Stokes, executive director of the US-based Project […] 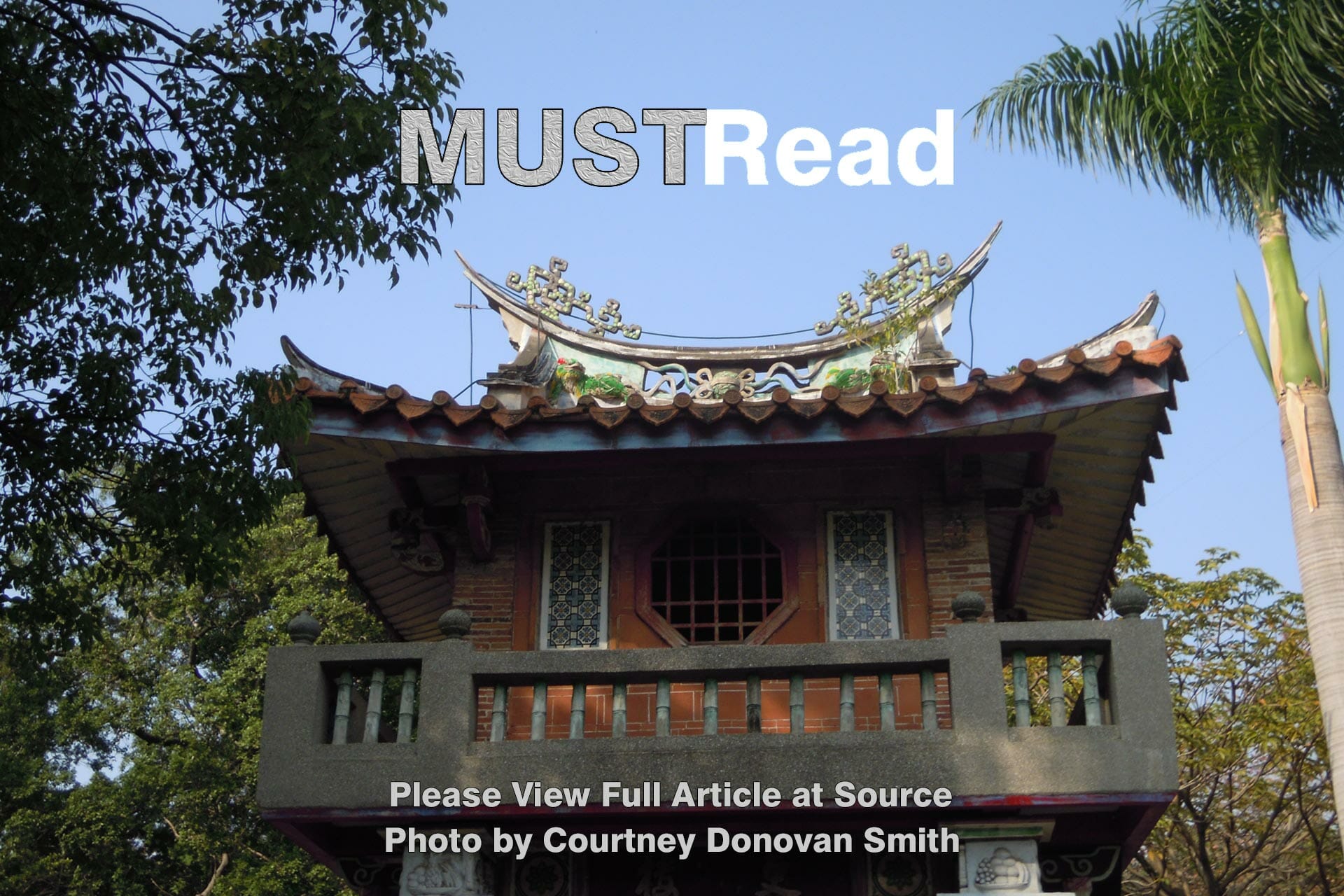 On November 28, Han Kuo-yu decided that he had had enough of bad polling numbers and asked his supporters not to answer any more polls. The next day, he went one step further and asked them to tell pollsters that they “only supported Tsai Ing-wen.” Yesterday on a TVBS talk show, he explained his decision. […] 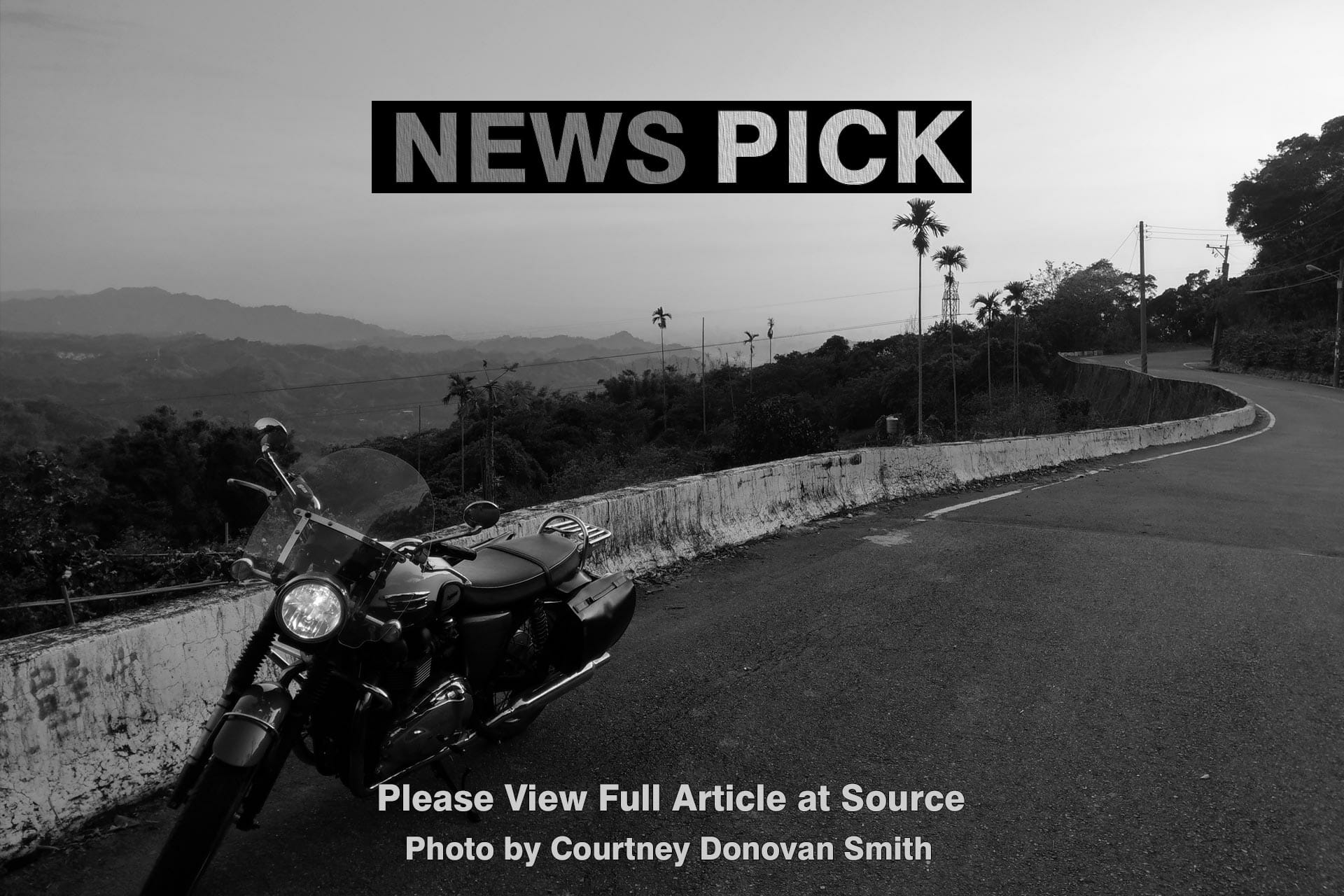 … The protests in the Chinese-controlled city have been widely covered in democratic Taiwan, which China claims as its sacred territory, and are frequently mentioned by Tsai and her ruling Democratic Progressive Party (DPP) on the campaign trail as a warning on the potential dangers Taiwan faces from China. Writing on his Facebook page over […] 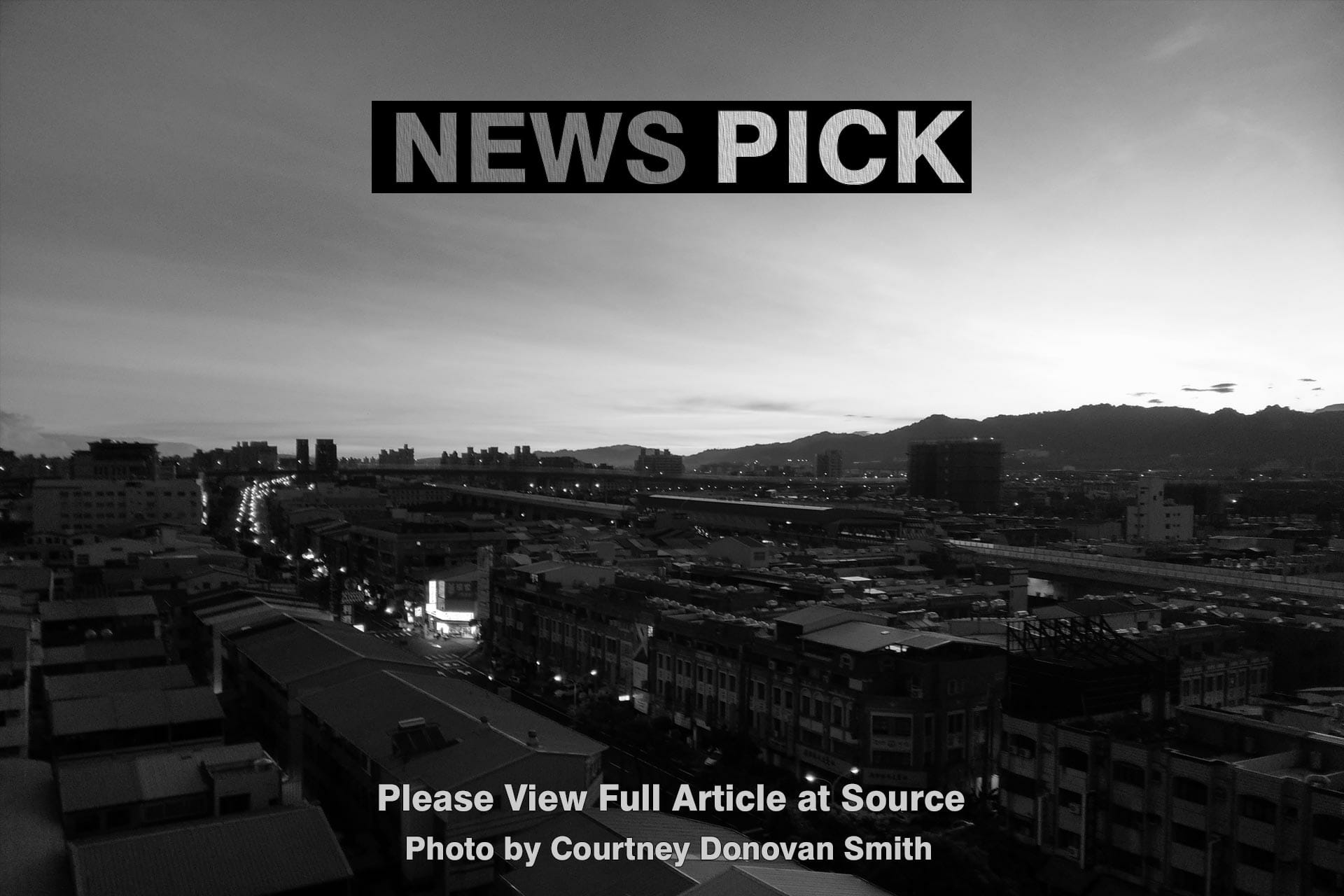 The Ministry of Foreign Affairs yesterday said that it has lodged a formal complaint with the police against six Chinese Nationalist Party (KMT) lawmakers and city councilors, saying that they injured a ministry official at a protest last week. Ministry spokeswoman Joanne Ou (歐江安) told a news conference in Taipei that the complaint was against […]