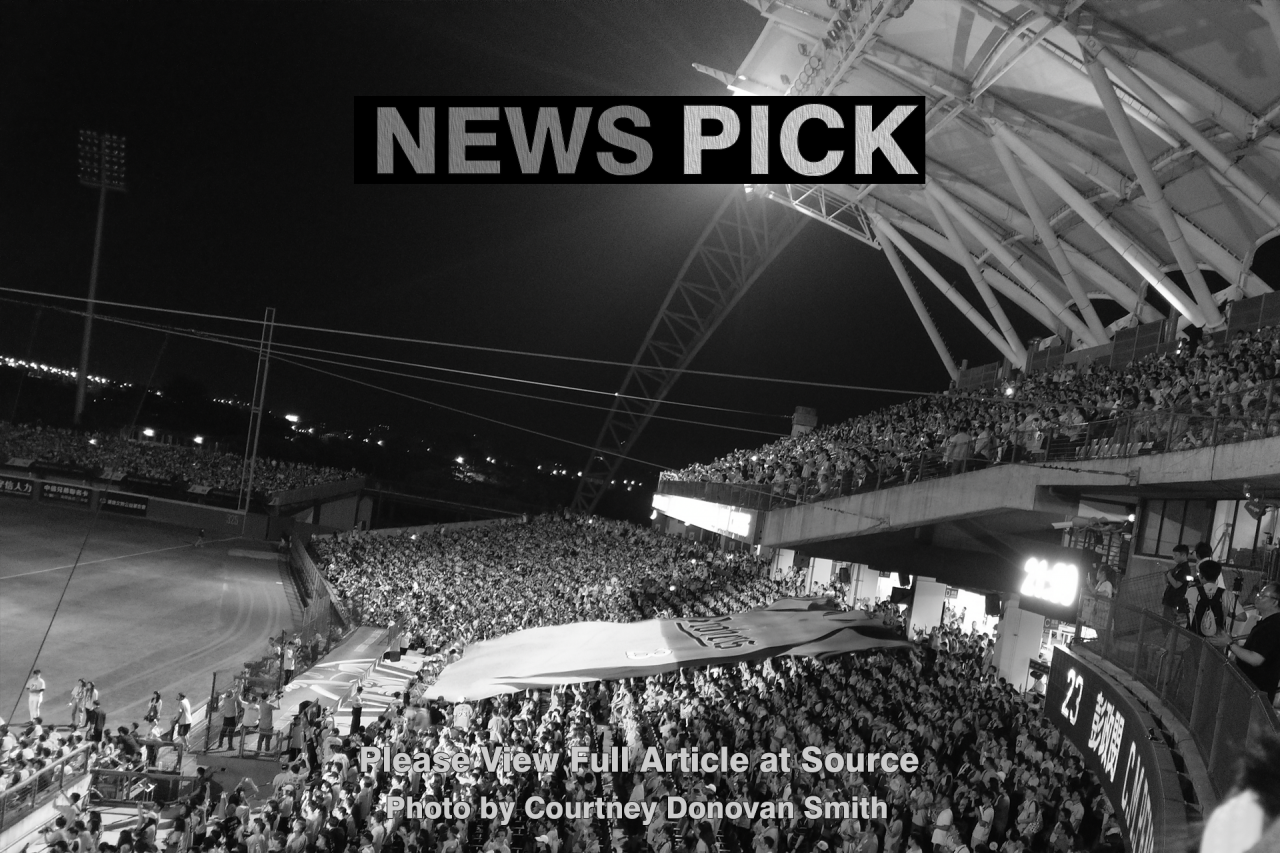 Foreign Minister Joseph Wu has told the Wall Street Journal that Taiwan’s isolation will diminish as global backlash against Beijing’s forceful foreign policy grows. In the interview, published Wednesday, Wu said that many governments will come to see Taiwan as a model of how democratic countries can resist China. Wu said that China has won […] 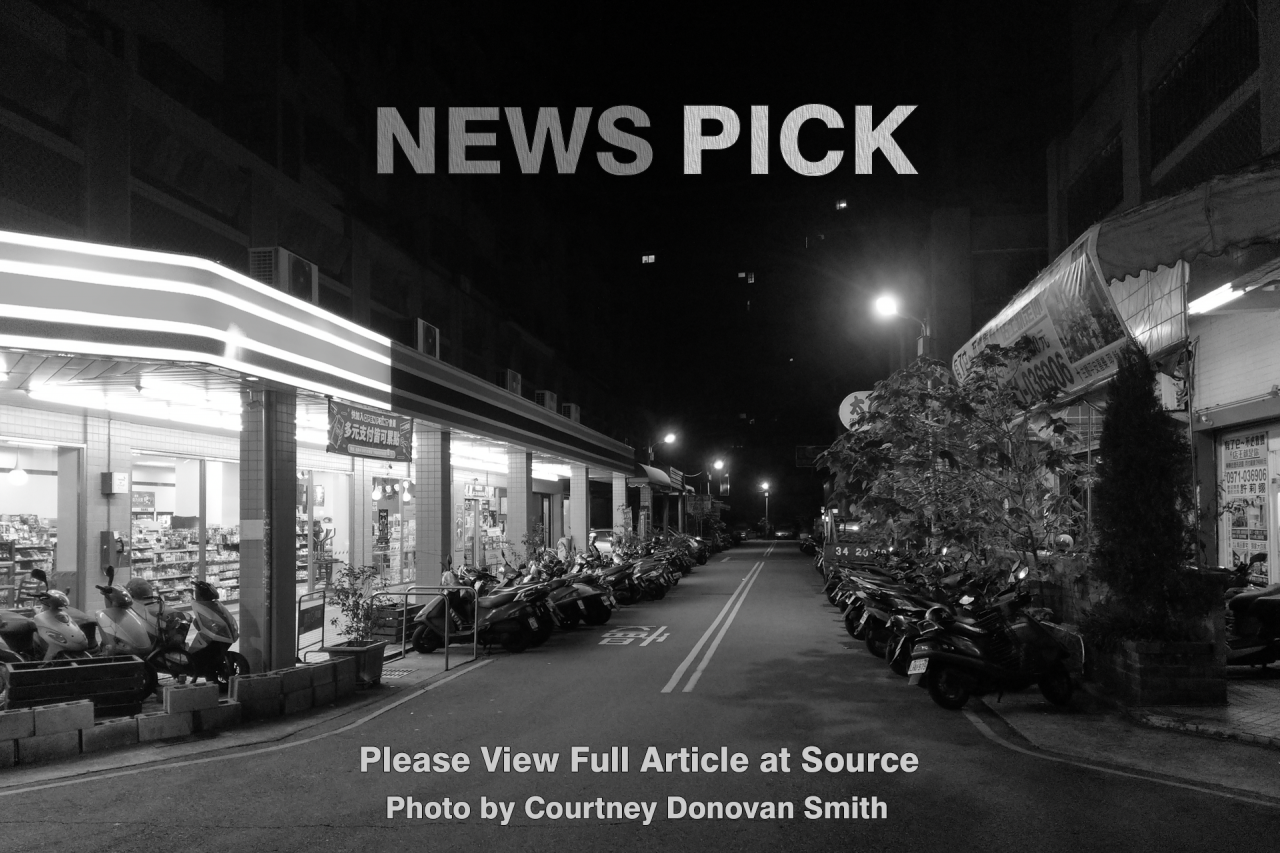 Authorities in Kinmen County yesterday asked Kaoshiung Mayor Han Kuo-yu (韓國瑜), the Chinese Nationalist Party’s (KMT) presidential candidate, to propose a path to cross-strait peace with the outlying county as the focal point, but the Han campaign said that it had no such plans. Han is to travel to the county on Friday next week […] 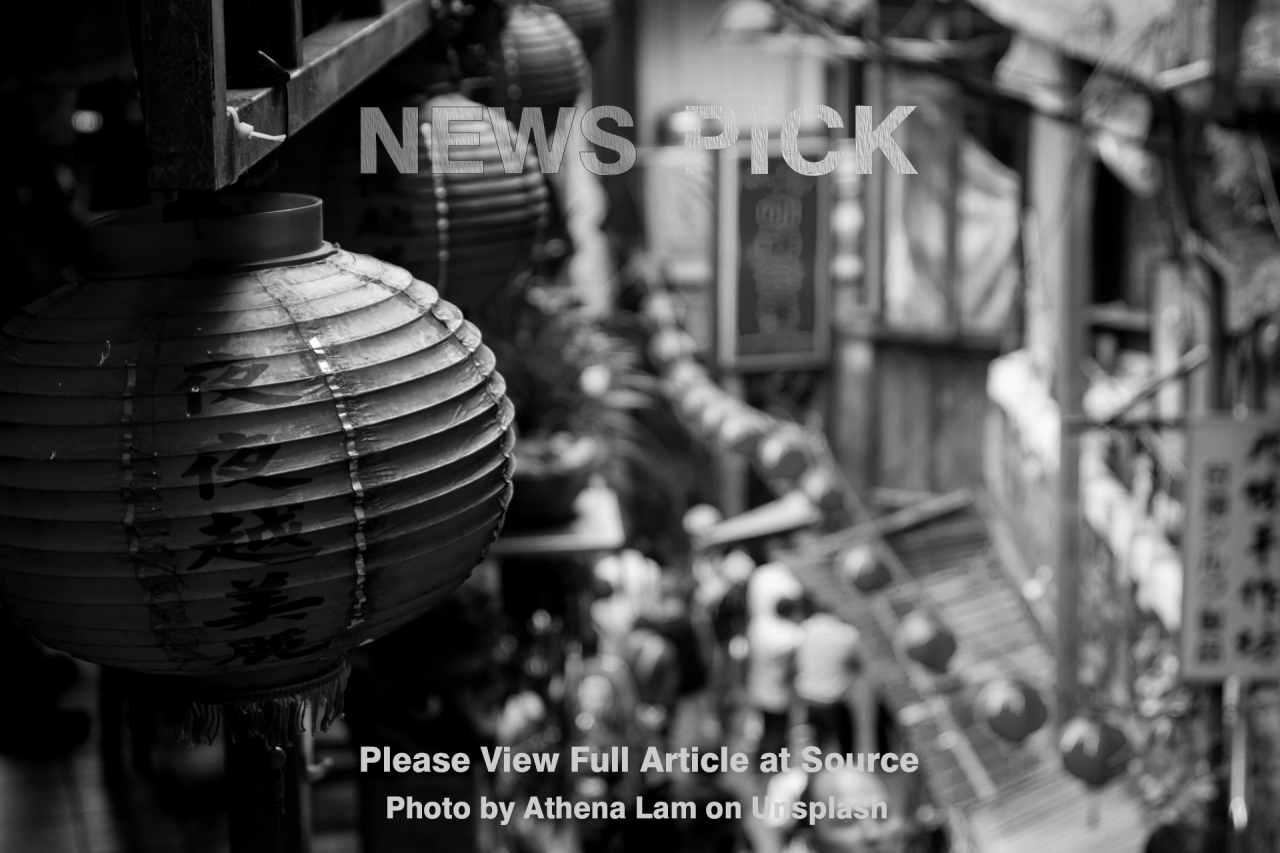 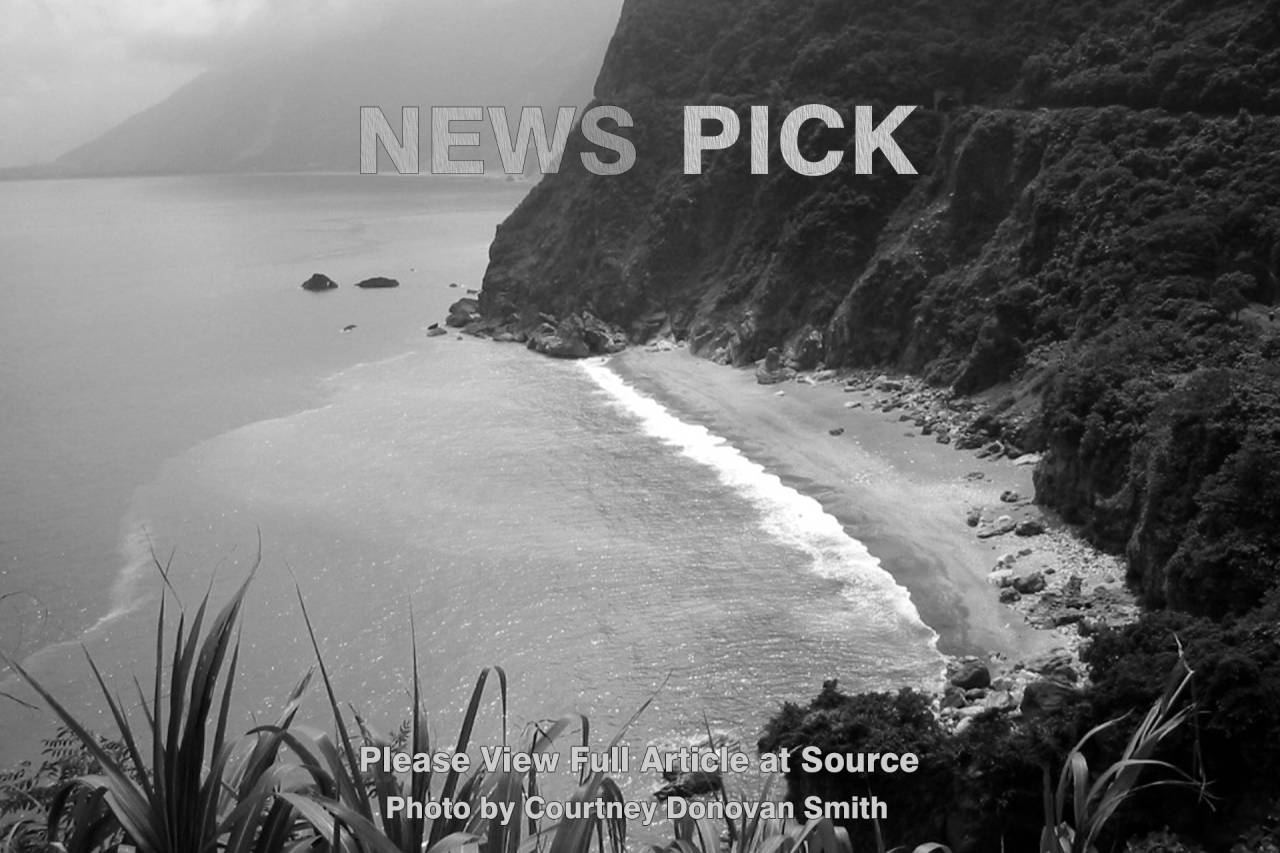 Taipei, Dec. 5 (CNA) Two popular vloggers, who stayed overnight at the Presidential Office, met with President Tsai Ing-wen (蔡英文) at her office on Thursday and said afterward that she was “awesome” and was a “human first, president second.” Nuseir Yassin and Alyne Tamir, who are a couple and have a combined following of 15 […]