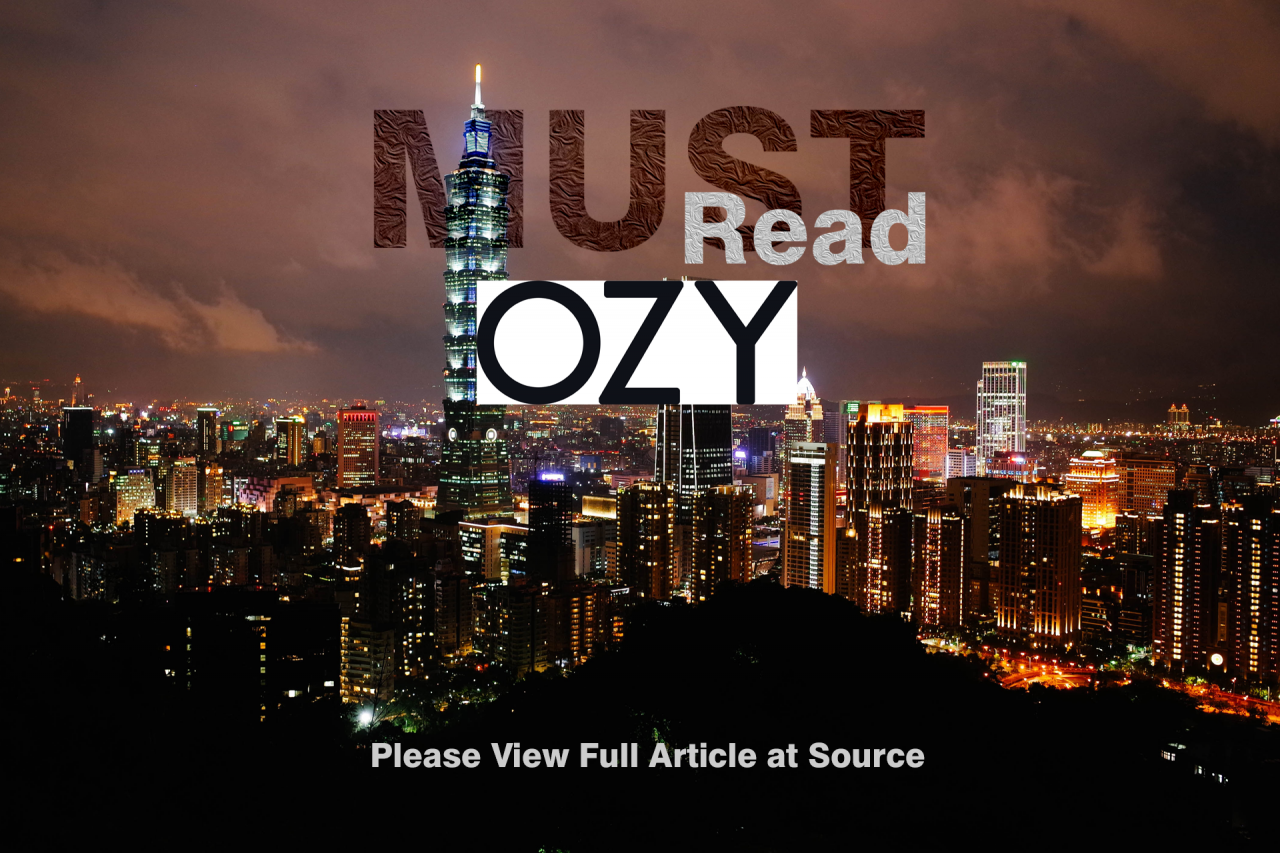 To the viewers of Taiwanese television channel CTi-TV and its sister channel, CTV, it must have looked like one big party. Within minutes of Han Kuo-yu’s victory earlier this month over Terry Gou, the founder of Apple supplier Foxconn, in the opposition Kuomintang (KMT) presidential primary, footage of his supporters frantically waving national flags and […] 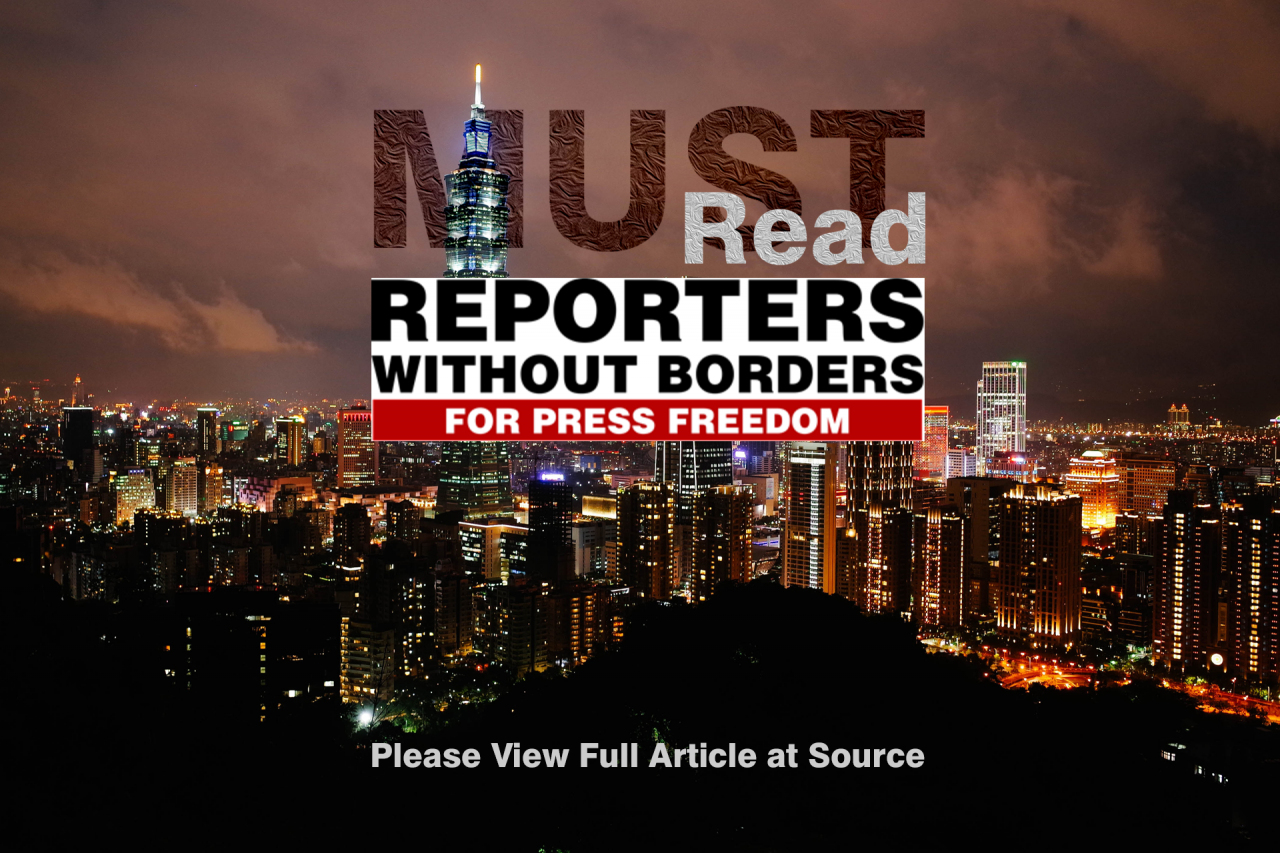 China Times Media Group filed a defamation lawsuit last week against Financial Times correspondent Kathrin Hille after she published an article alleging China’s meddling in daily newspaper China Times’ editorial direction. The journalist, who has been covering China and Taiwan for over a decade, was also the victim of harassing phone calls and messages after […]

Recently, 23 Taiwanese online media outlets simultaneously published a critical article of Tsai Ing-wen’s government. The report originated from the Taiwan Affairs Office of the Chinese Communist Party (CCP), arousing public concern regarding the CCP’s infiltration into Taiwanese media. The infiltration tactics, which is at once both secretive and open, can be broadly divided into […] 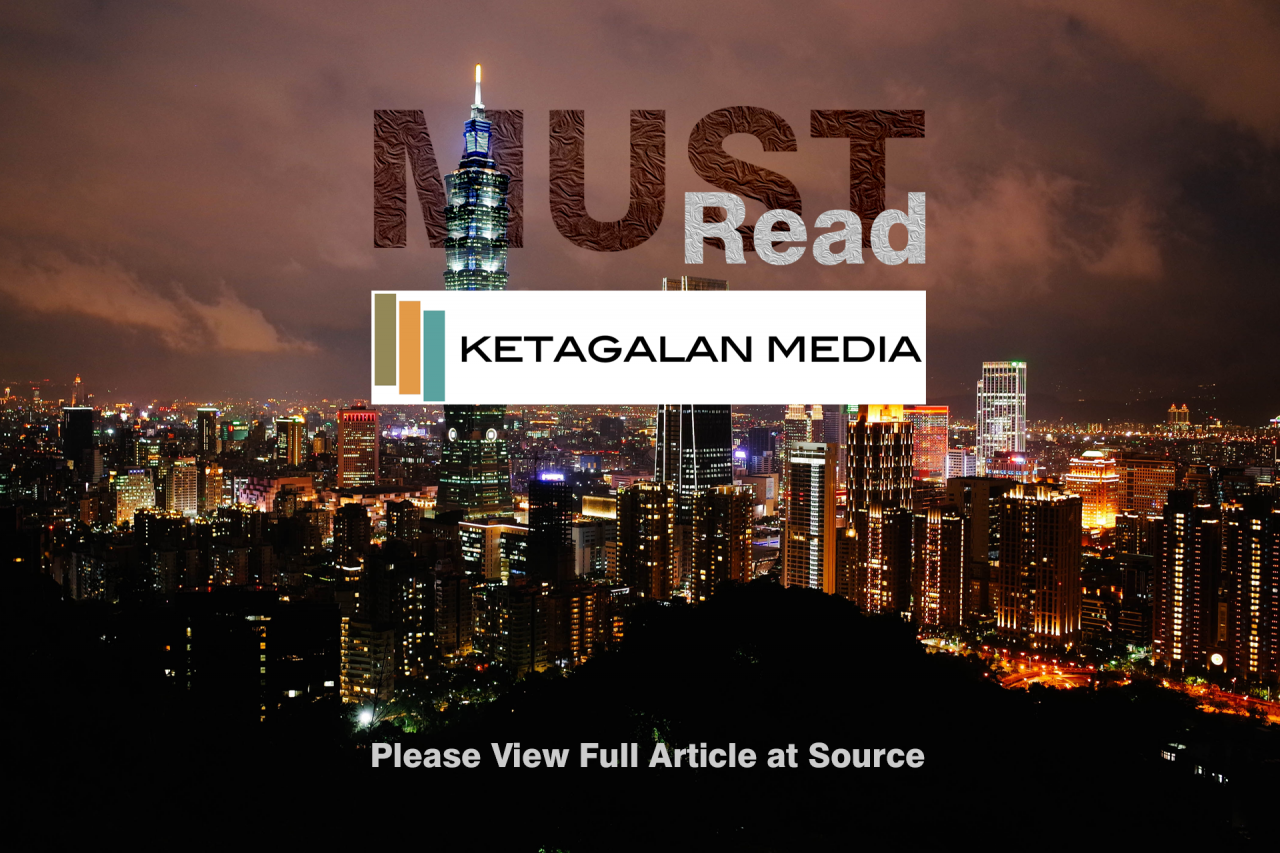 Main point: The past two years have seen continued advances in US-Taiwan relations, despite fears that the Trump administration would use Taiwan as bargaining chip in US-China relations. A joint agenda for the relationship would help ensure that bilateral ties continue to deepen in the years ahead. Read article… 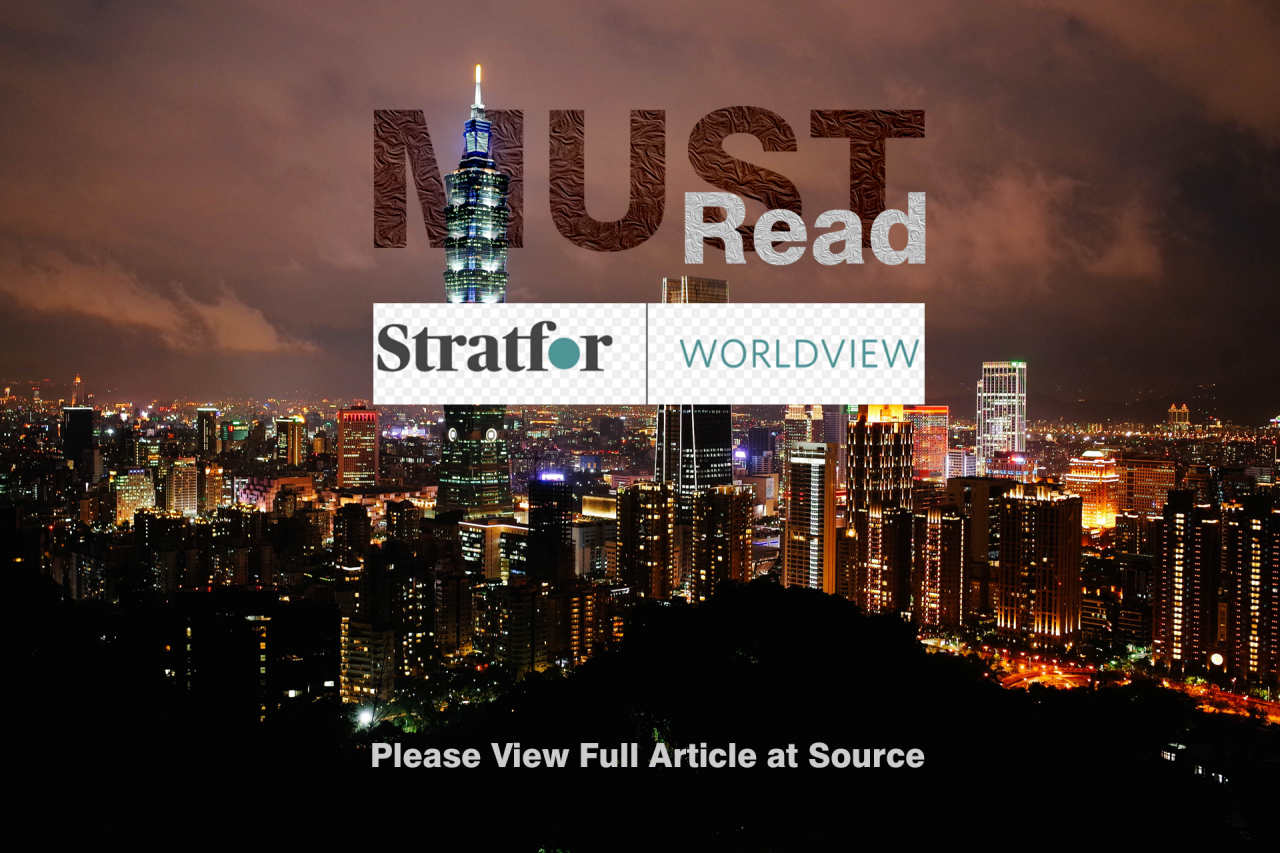 Highlights Amphibious warfare is a key element of China’s warfighting strategy, figuring prominently its military’s readiness for expeditionary warfare to safeguard Chinese interests in the South China Sea and the invasion of Taiwan. China’s new Type 075 amphibious ships mark a new chapter in the continued improvement of its military sealift capability.  Progress, however, remains uneven, with obstacles […]

BEIJING (Loiters) –  Taiwanese food is catching on among culinary enthusiasts the world over, raising tensions with Mainland China, which sees Taiwan as a renegade province. In Mainland China, the Taiwan Affairs Office (TAO) blamed Taiwanese overseas for increasing tensions. “The feelings of 1.3 billion Chinese are hurt each time someone sells beef noodle and says […]

Quillette: When the Lion Wakes: The Global Threat of the Chinese Communist Party

Chinese citizens have been indoctrinated for decades with the idea that Party is country. The idea was introduced by paramount leader Deng Xiaoping soon after the Tiananmen Square Massacre of 1989. He realised that as long as the state and the people were seen as separate entities, then the door would remain open for recognition […]